Beyond: Two Souls Lead Elliot Page Announces He is Transgender

Today Elliot Page has announced that he is transgendered on Twitter, in a statement where he both celebrates his new identity and offers hope to anyone else struggling with their own.

Elliot Page has only been in one video game, the 2013 PlayStation 3 narrative adventure game Beyond: Two Souls. In the game they played Jodie Holmes, a woman who was born with the soul of a supernatural being named Aiden inside of her. It gave her super powers, which she uses to keep away from the government. Elliot co-started with beloved Spider-Man villain William Dafoe, who is set to be in upcoming timeloop drama game 12 Minutes.

In a statement that he posted on Twitter, Elliot said “I love that I am trans. And I love that I am queer.” They also use the statement to condemn those who would attempt to take away rights of transgendered people. It’s an awesome move by the actor, one that will hopefully give a ton of support to anyone else currently trying to figure out their identity.

Though Elliot hasn’t been in games since 2013, I hope that he finds any return to the platform a welcome one. With games like Dontnod’s Tell Me Why, games are starting to take the stance that people of all identifications have not just a seat at the table, but at the head. If you want to see Elliot Page’s previous role, you can grab Beyond: Two Souls on Steam here. 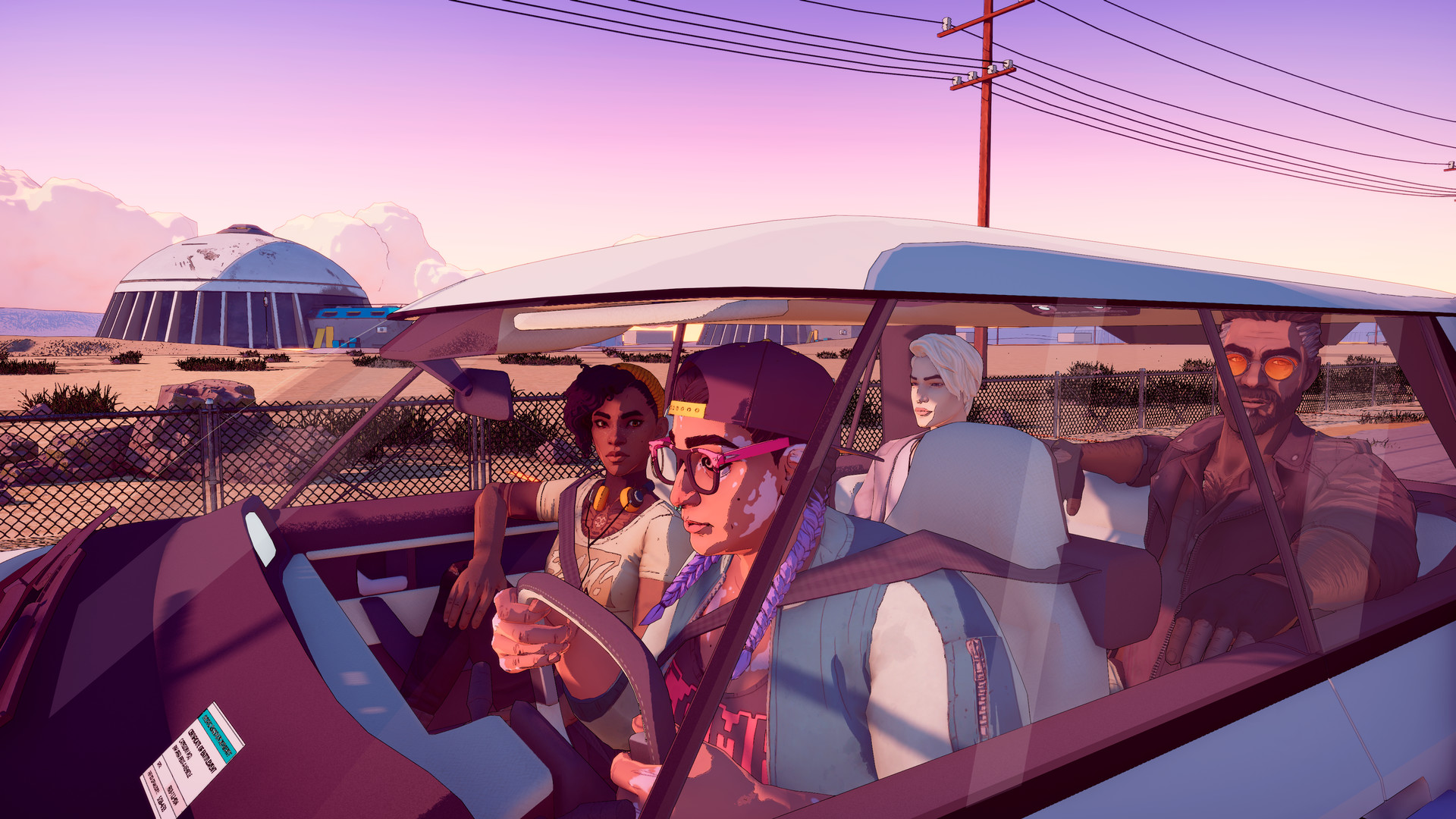 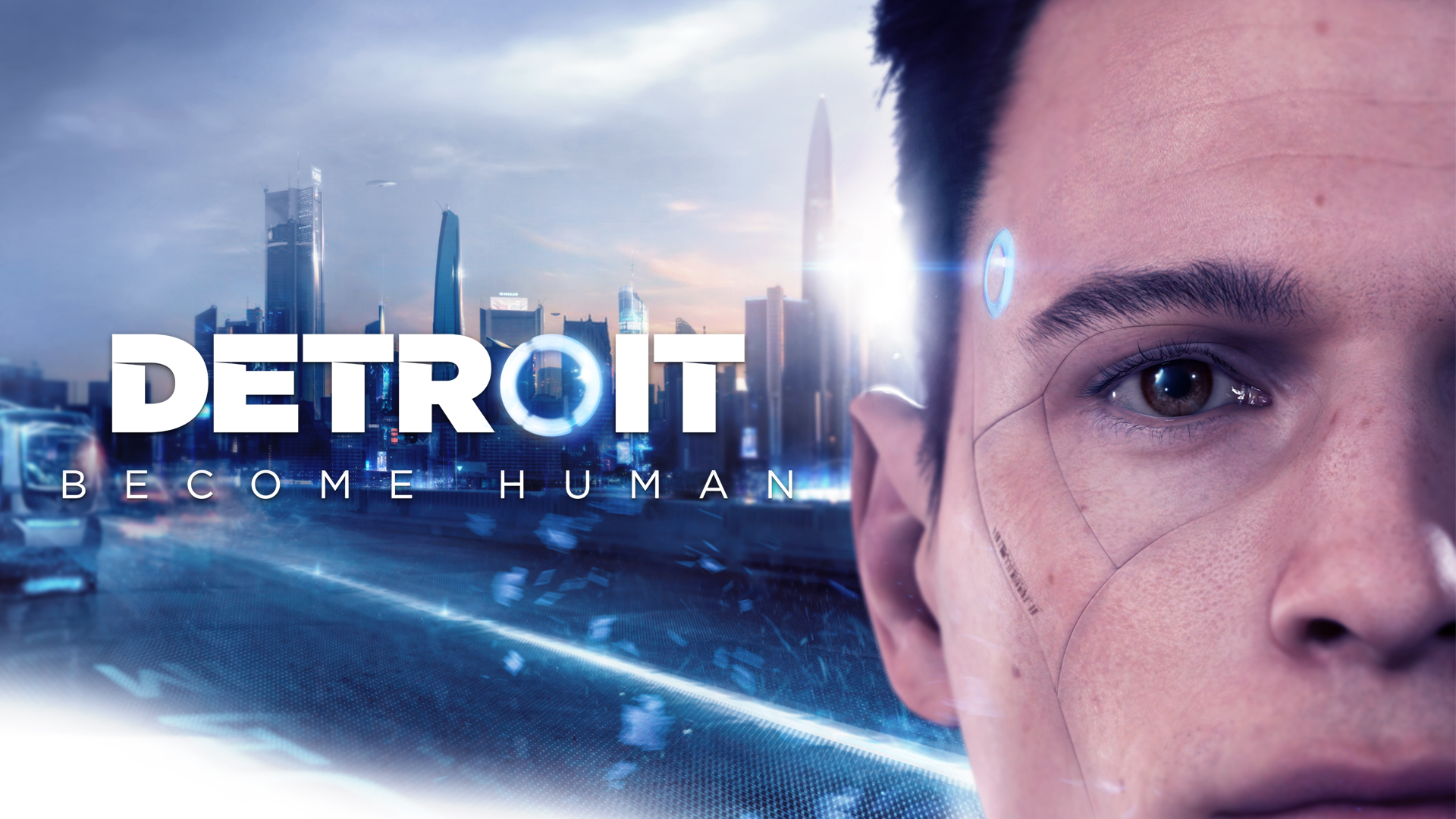 Detroit: Become Human Out Now On PC With Free Demo