While the legal battle is still ongoing, The Sinking City is once again available to purchase, this time self-published by Frogwares.

In a press release by Nacon (Formerly Big Ben), they announced that The Sinking City has returned to the Microsoft Store to be purchased on Xbox One and Series X|S, and that a Steam and PlayStation Store release will be following shortly. As of the time of the press release, the Steam release is already available. There’s no word on if the game will be returning to the Epic Game Store as well, where it was originally sold as an exclusive title.

Back in August the game was pulled from all storefronts except the Nintendo Switch, where it was self published, after developer Frogwares entered a legal battle with the publisher. Frogware accuses Nacon of purposefully missing payments and creating a board game of The Sinking City despite not owning the IP. While the legal battle is still ongoing, the judge has issued a temporary order saying Frogware broke their contract with Nacon unlawfully and needs to continue to abide by it. In turn, Nacon has asked digital stores to once again carry the game.

While there’s likely years of legal battles to come, you can currently grab The Sinking City on Steam here. 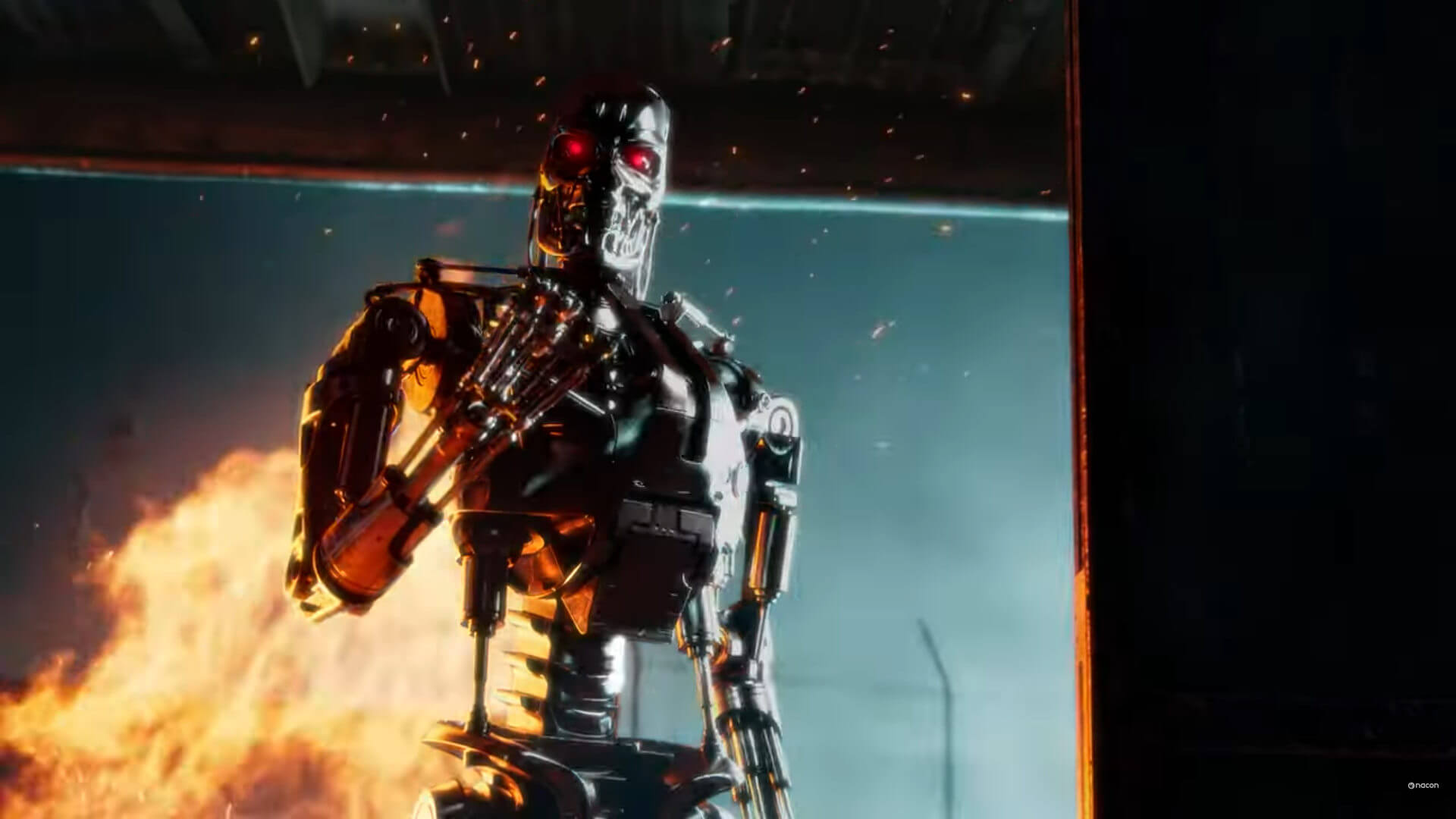