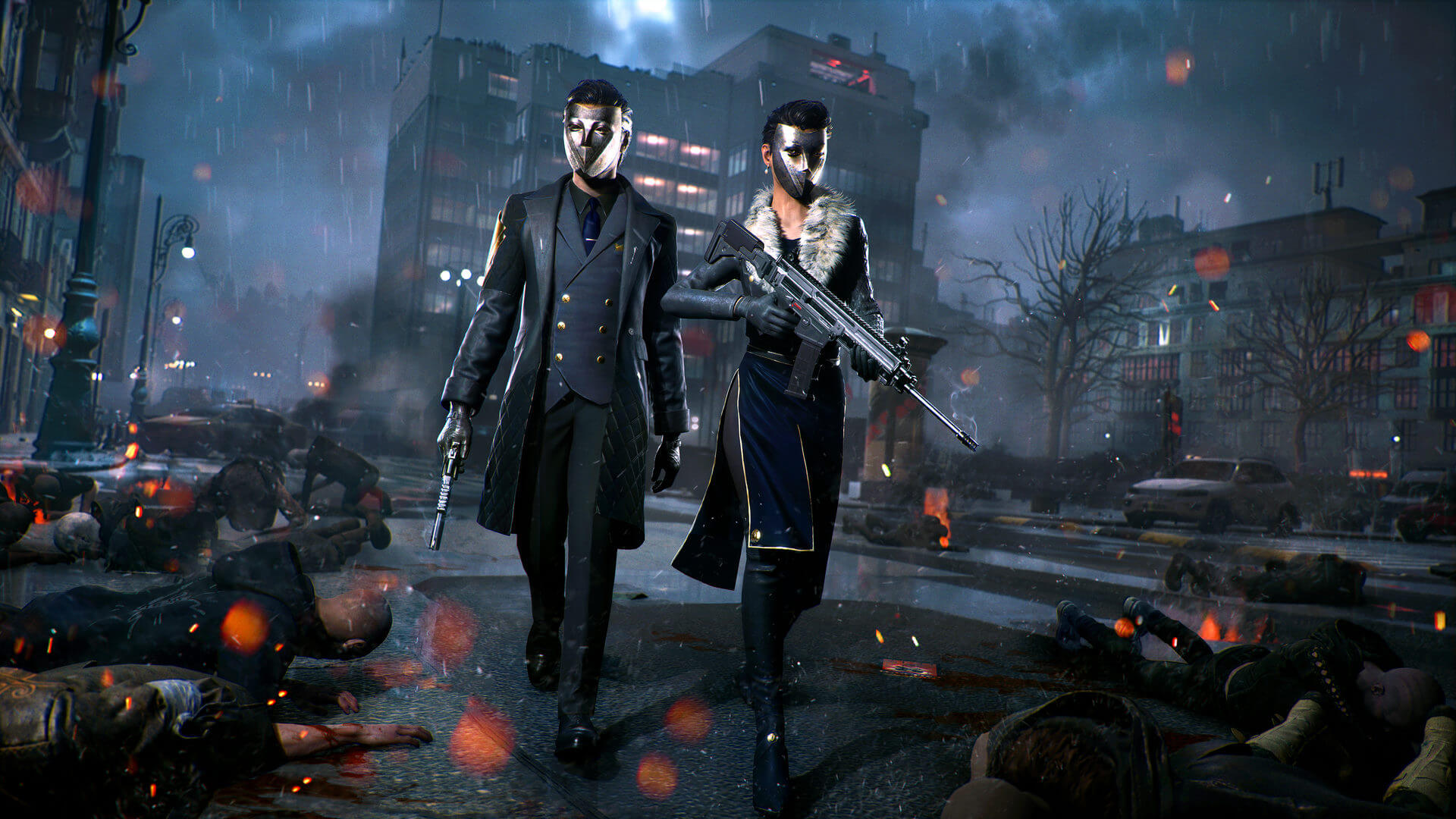 Vampire: The Masquerade – Bloodhunt launched today on the PlayStation 5 and PCs (via Steam and GeForce NOW). It’s a free-to-play battle royale set in the World of Darkness, an even grittier, grayer world than our own. It previously took advantage of Steam’s Early Access and open betas to help streamline the experience before its full launch.

While Bloodhunt is free to play, it will run a Season 1 Battle Pass starting April 29. This will contain over 100 items, XP Boosts, and Tokens to help players get an edge on their advancement and personalize their vampiric battler. NVIDIA will also bring Bloodhunt to the GeForce NOW service shortly after release, so you can play it on any qualifying PC, Mac, SHIELD TV, Android device, or Chromebook without a download.

Set in Prague, the various vampire clans are engaged in a shadowy war for dominion. The third-person shooter allows you to use vampiric powers in order to track and subdue your opponents. Blood will be spilled, just make sure it’s empowering your dark might, first. It all takes place in the Old Town of Prague, where you can create your own custom character with their Clan allegiance. Sharkmob touts there’s no “pay to win” or anything like that, creating a skill-based battle royale. Both the PlayStation 5 and PC versions feature cross-platform play, so don’t leave your buddies out!

The PlayStation 5 version makes use of Tempest 3D Audio to create a deep soundscape to hear where bullets are coming from and help you outsmart threats (the PC version uses Dolby Atmos). The controller activates in concert with attacks and weapons, giving you feedback and a weighty sense of combat. The controller’s light acts as a guide, lighting up based on the team color and detecting enemies tracking the player. The PlayStation 5’s Founder’s Ultimate Edition for Vampire: The Masquerade – Bloodhunt will also include a unique Samurai mask, two PS5-exclusive outfits, and over 100 items to customize your character. 1,000 tokens for the in-game store round out the $59.99 price tag.

“We’re so excited that players are able to jump back into the action after our invaluable Early Access period last year and see all the great additions our team has made to the game. We’re a very passionate team, committed deeply to the Vampire: The Masquerade universe and its lore as well as great gameplay and a truly thrilling and unique experience for players new to the world. We’re so happy to be sharing the full version with our great community and can’t wait to see what people think.”