Yuppie Psycho Getting Promoted to Executive Edition This Halloween

It’s always fantastic to see your hard work pay off and you land that promotion. Yuppie Psycho launched in 2019 to very positive reviews and sales. Now an updated version is on the way with Yuppie Psycho: Executive Edition, which will be expanding the game on October 29th.

So what will be part of this expanded version? The developer is promising an extra three hours of content for the game. In addition to this, you can expect three new areas to explore, three new boss fights, and three new endings as well. It seems the developers really love the number three. They also promise “frightening revelations to shake your very being!”, which is the kind of promise that means you’re being threatened with a good time.

If you’ve missed Yuppie Psycho on the first go-around, the game puts you in the role of Brian Pasternack, who lives in a dystopian version of the 90s. He manages to land a job at a company known as Sintracorp, even if he’s totally unqualified for the job in every way. So he must work, and along the way can’t die on his first day. Also you need to kill a witch, which seems totally fair.

You can grab Yuppie Psycho on Steam right here for the rather hilarious price of $16.66. The new content will be free to all owners of the game. 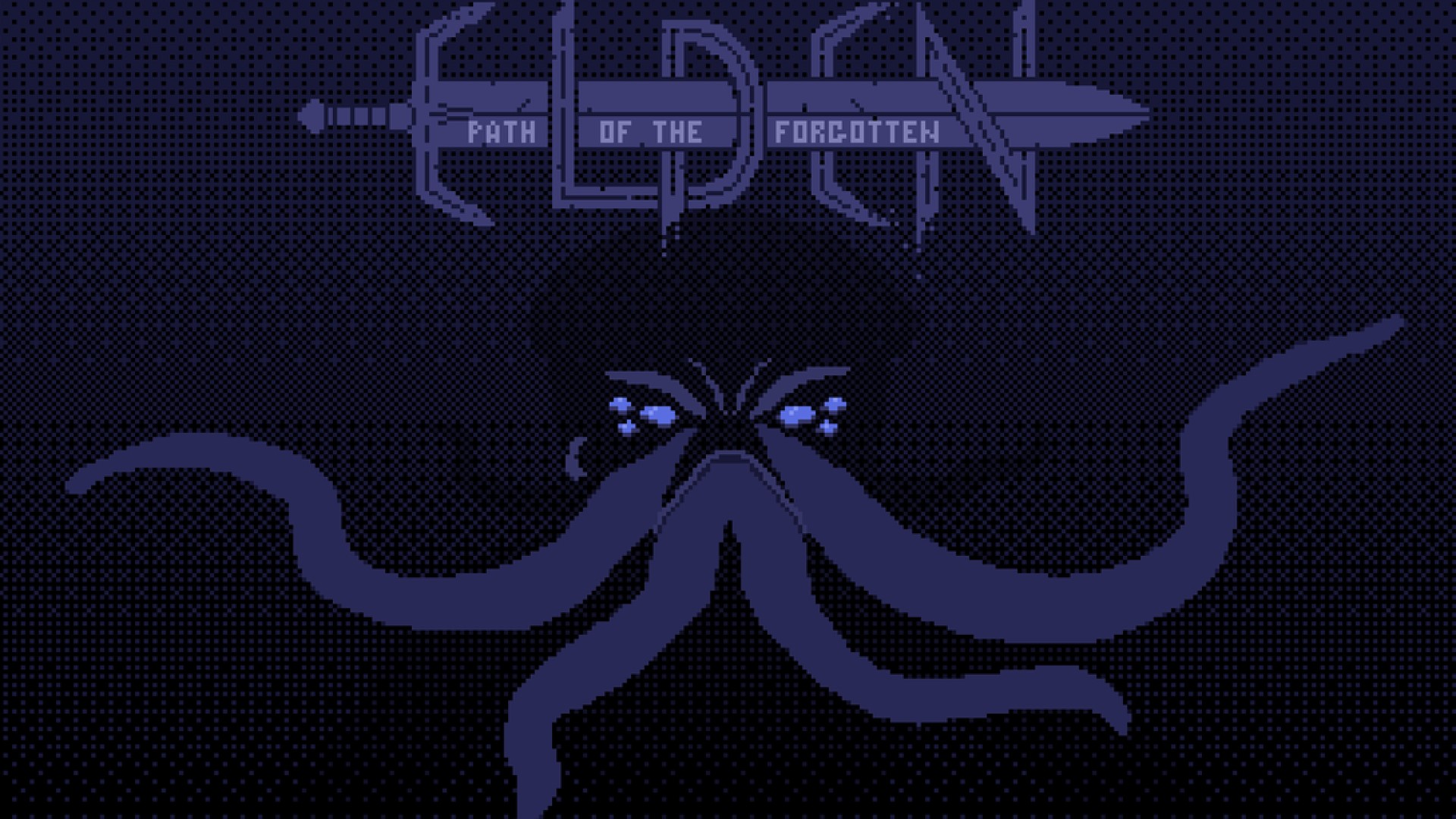 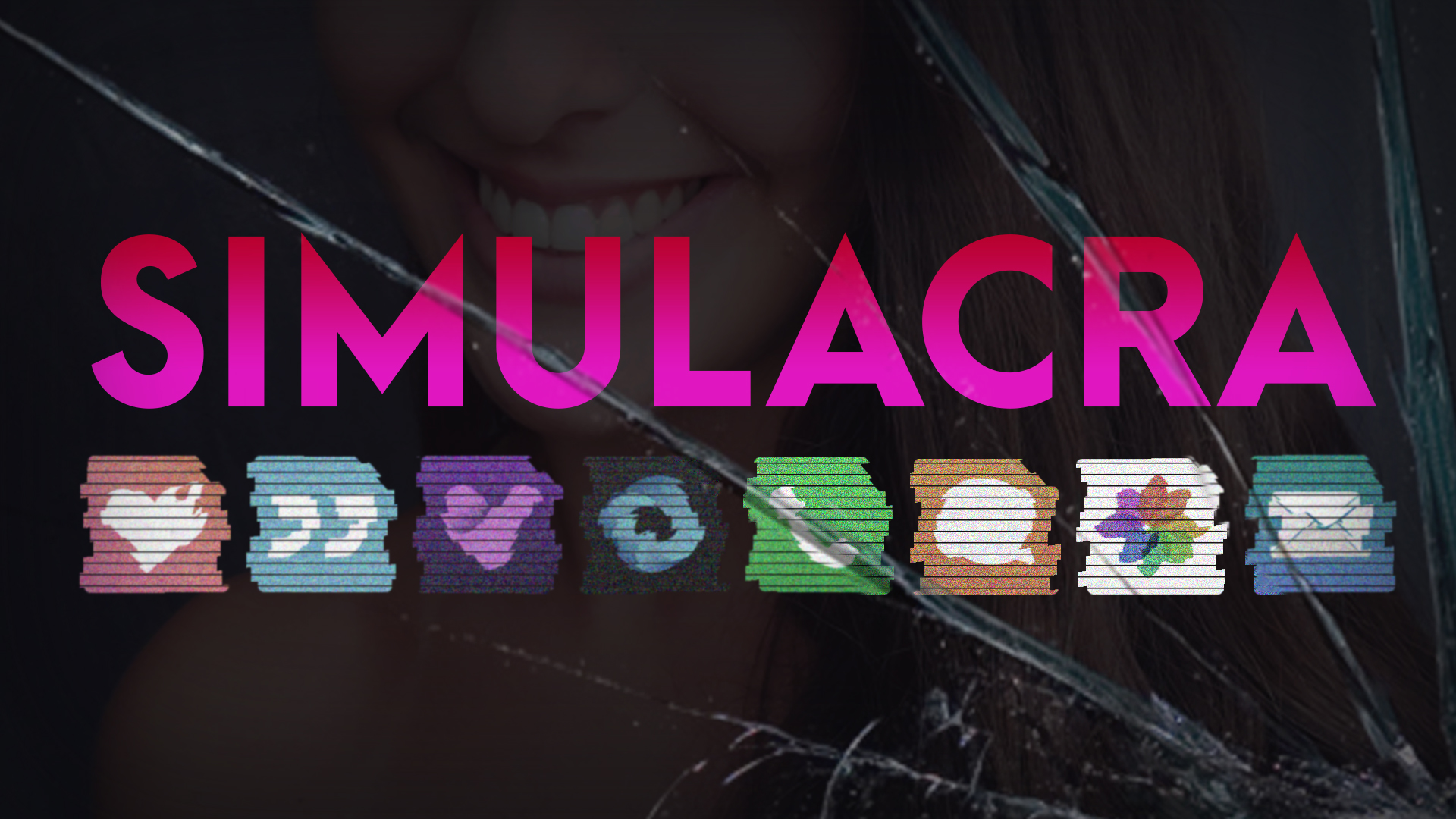