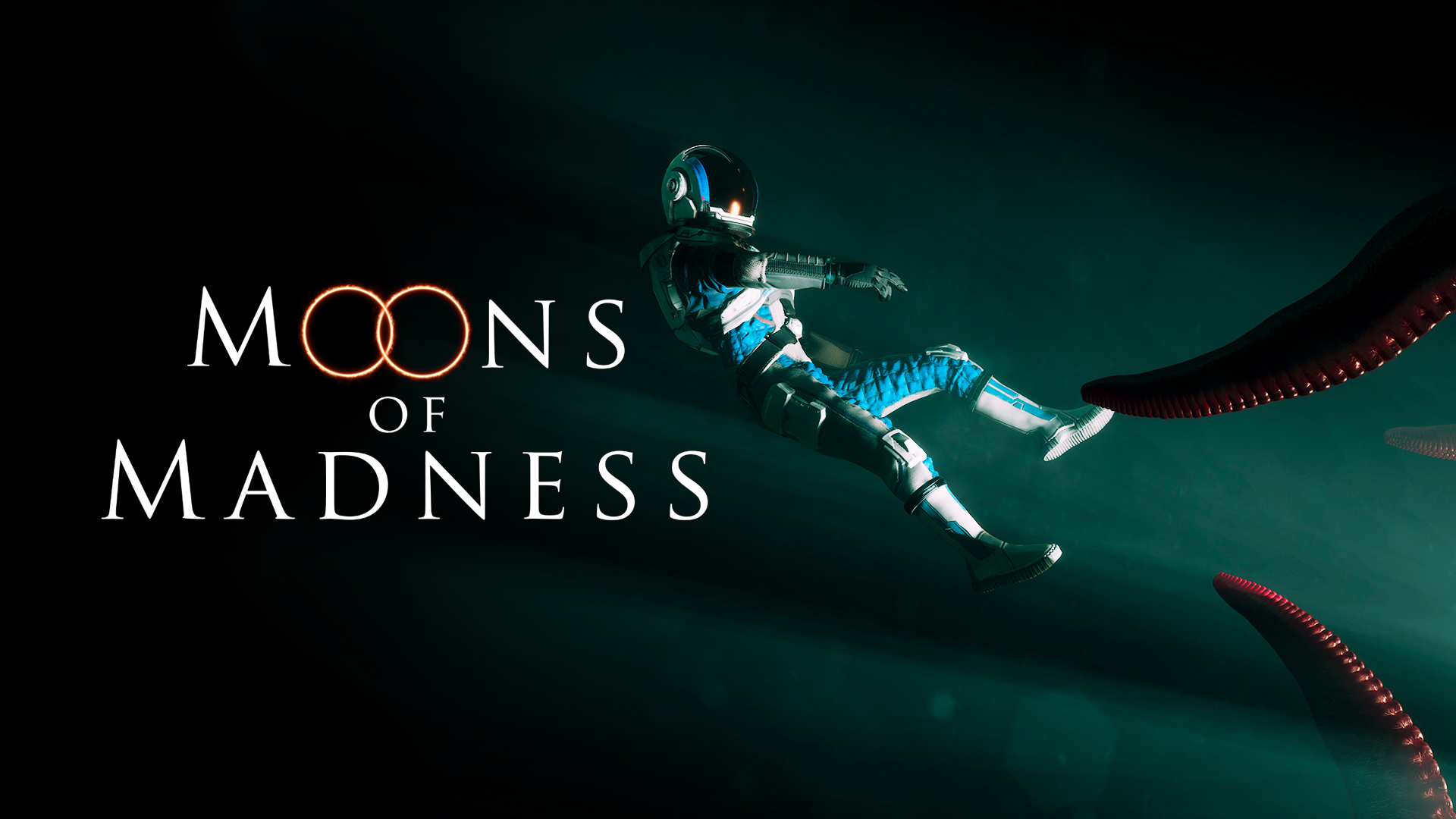 I’m of the opinion that Lovecraftian video games are inherently contradictory. The point of eldritch horror is that it is so mind bendingly insane that your brain literally cannot comprehend it. So to depict it is to show how it’s actually not insane. I mean, every picture I’ve ever seen of Cthulhu is ridiculous. A big man with a squid head and bat wings is silly, to say the least. Lovecraft benefits from the exact opposite of “show, don’t tell.” For a game that had massive tentacles on its advertisement, to my surprise Moons of Madness does this fairly well. Rather than explicitly show you visions of the R’lyeh, Moons explores the idea of scientists using eldritch stuff in their experiments and why that is actually a really bad idea. And in my opinion, other than some gameplay issues, they do it very well.

In Moons of Madness you play as Shane Newehart, an engineer on a mars base. Actually, engineer kind of implies he’s constructing or designing something. In practice he’s got more of a Groundskeeper Willie type role. Anyways Shane is employed at this mars base whose goal is to either find (eldritch) life on mars, or create some, maybe both. Not important. But Shane is having horrible nightmares, ones of all-consuming black tendrils and a ghostly woman wandering nude outside. During the first few tasks, while Shane is fixing the plumbing and adjusting the TV antennae, we find that others at the base are having nightmares as well. And as you already guessed, the dream was a premonition. The madness encroaches, a monster appears, and before long the black tendrils begin to all-consume. I won’t get into the story, but I think it’s good. Other than a few goofy “bro what if dreams are real and we aren’t” moments, I found it compelling.

In fact, the most compelling part of Moons of Madness was its story and pacing. Moons of Madness is unique as Lovecraftian media because it almost immediately confirms that this is all real. You are being pursued by a tentacle monster. There is a cthulhu tree in the greenhouse. It’s not happening in your imagination (barring a few hallucinations and nightmare vision quests), and other characters confirm it. I must say it is really refreshing to have a game without the main character trying to convince themselves they’re just imagining it for like half the game.

The atmosphere of Moons of Madness was also pretty good. Graphics are fine, and they made good stylistic choices. The contrast between the sterilized mars base and the icky writhing goo tendrils is good shit. The music and sound design was great too. But as far as atmosphere goes, their best choice was not having any kind of insanity meter. There are no visual cues that you’re stressed. I always hate it when a game tells me that I’m supposed to be scared, especially through Amnesia style screen distortions. Rather than use visuals to insist that you’re scared, Moons of Madness thankfully understands that it’s a lot more effective to actually be scary instead.

Moons of Madness has some big problems with some of the gameplay flow.  For starters, by virtue of being mechanically similar to others in this genre, Moons unintentionally lets you know that the nemesis enemy is not actually a threat. Sluggish movement even with a run button, no jumping, no fighting, not even closets to hide in or doors to close, all these are clues that the way to escape this manifestation of unspeakable horror is to simply just keep walking. The areas are designed to be very linear, and so I was not caught by the shambler fella once. There are some other enemies that are intimidating and can hurt you, but the main nemesis is actually no big deal.

The gameplay of Moons of Madness is okay, to a fault.  Unlike your typical walking simulator, in which gameplay is reduced to reading notes and opening doors, Moons of Madness has a lot more environmental interactions. Sometimes it’s a little too much. For instance, every time you need to leave the base for the next zone, you must put on a helmet, refill your oxygen, depressurize the airlock, hit a button to open the mars rover door, hit a button to close the mars rover door, and then you may go to the next area. That’s an extreme example of turning a 30 second loading screen into a five minute ordeal, but there are other smaller instances too. Expect to see the same animations of removing power cells or the like over and over.

The other main gameplay mechanic in Moons of Madness is your FitBit. The wrist computer has a sonar. In addition to pointing you in the right direction, the sonar allows you to connect to various computers and electronics. This is also pretty arduous, because aiming your wrist and then waiting for the wifi to connect and *then* using the object takes a bit too much time, especially if you’re under pressure. There’s a room that is full of security cameras that will alert enemies to you if you’re seen. So you need to hack them and make them look somewhere else. Taking a solid nine seconds out of your gameplay to move a camera, while in the path of enemies that will kill you immediately if you’re caught, obviously disrupts the flow.

The most interactive and in my opinion enjoyable gameplay element of Moons of Madness was the puzzles. Each one was wildly different and fit the setting well (usually). In the science-y mars setting you’ll find yourself aligning satellites, adjusting circuits, mixing chemicals, stuff of that nature. In the nightmare world you’re doing, well, nonsense stuff. Tasks like making orbs glow with your hand and finding hidden glowing runes from your past traumas. Others may disagree, but I found that having to figure out new rules for every puzzle I encountered made it a lot more interesting. And despite them all being different, I found they were all very doable. I had no trouble with any except for one (which I fault the game for 1000%. It’s a puzzle about adjusting something on a 360° rotation. For some reason the circle was divided into 180° halves, which is bullshit. There is no -90°, you use 270°. Fucking bullshit).

Overall I would say that Moons of Madness is pretty good. The issues I had, while certainly prevalent, did not actually detract that much from my overall experience. I played through the entire game in just two sittings, which is impressive with someone so easily distractible as me. Moons of Madness is a strong game because it doesn’t suck. I don’t really know what else to say. For $25 I’d say it is well worth the experience.

If you want to learn more about Moons of Madness, The Secret World, and other Funcom games, check out our Podcast with Funcom CCO Joel Bylos!

The gameplay could be better, but other than that Moons of Madness is an extremely immersive narrative experience