A Lovecraftian tale as old as time (~90 years). In Eldritch you take up the leather boots and pith helmet of an explorer of the ancient and otherworldly world. Beginning in your sprawling library, you are whisked away by a mysterious tome and transported into a dungeon filled with all manner of horrors, Dunwich or otherwise. Sneak past lizard statues that attack while your back is turned. Throw bottles and rocks at cultists. Hunt Nightgaunts with dynamite. Otherworldly madness is nothing but fun.

The dark abyss in which devs can draw inspiration from Lovecraft mythos is bottomless. There’s something delightfully open and malleable about the Lovecraft lore that fits on any style of game. As previously featured Forgive Me Father showed, even a game as ridiculous as DOOM can become that much better with a few more face-tentacles and eyeballs here and there. Eldritch shows us this again.

Eldritch is a retro roguelite with a Lovecraftian style. You teleport to a randomly generated dungeon with Minecraft level design and Crash Bandicoot creatures roaming about. This charming exterior quickly falls away when you are face to face with a Demogorgon (or back to face with a reptilian Weeping Angel). The flux between blasting your way through cultists and the absolute terror of being overwhelmed shows that even with an adorable veneer, Lovecraftian horror can still get one over on us.

You start off in Eldritch with nothing but your own two fists. Thankfully, each of those fists has a designated duty. One carries weapons and gobbles suspiciously placed ham, and the other can cast spells. In traditional roguelike style, there are goodies a-plenty to be found in the dungeons. Beyond the guns and knives and TNT, you’ll occasionally find an object that gives you a solid buff while keeping the theme of the times. Codfish oil to buff your healing, curing kit for turning enemy corpses into delicious food. Stuff of that nature.

What works about Eldritch is that it’s charming. The enemies are more often than not very cute. And yet, when the game is in motion and you’re in a labyrinthe with these cute enemies and your max HP is three points, the terror certainly builds. I would say this gameplay rhymes with that of the first part of Spooky’s Jumpscare Mansion. Charming and terrifying.

Eldritch has a lot of interesting content, but the balance is off in a few ways. For one, once you figure out the enemy movements, the process becomes a lot easier. There are still points where the enemies line up with you running out of ammo, but in general, it’s a bit too simple to learn compared to most roguelites, which rely on replayability.

There’s a few things that could help this out. The best in my opinion would be to emphasize the stealth mechanic, which in general I found to be not that useful. Tougher enemies, fewer resources, more focus on sound. Eldritch, with a little tuning, could indeed be a roguelite Lovecraftian Thief, a thought that really presses those dopamine buttons in my brain.

The aesthetic style of horror is equally as interesting to me as the fear itself. Jack-o-lanterns and Hocus Pocus witches are no less horror than being pursued by The Hat Man in a fever dream. Eldritch is a quaint stylized horror, and is a lot of fun to boot. And also, there’s free DLC and it’s 90% off on sale right now. 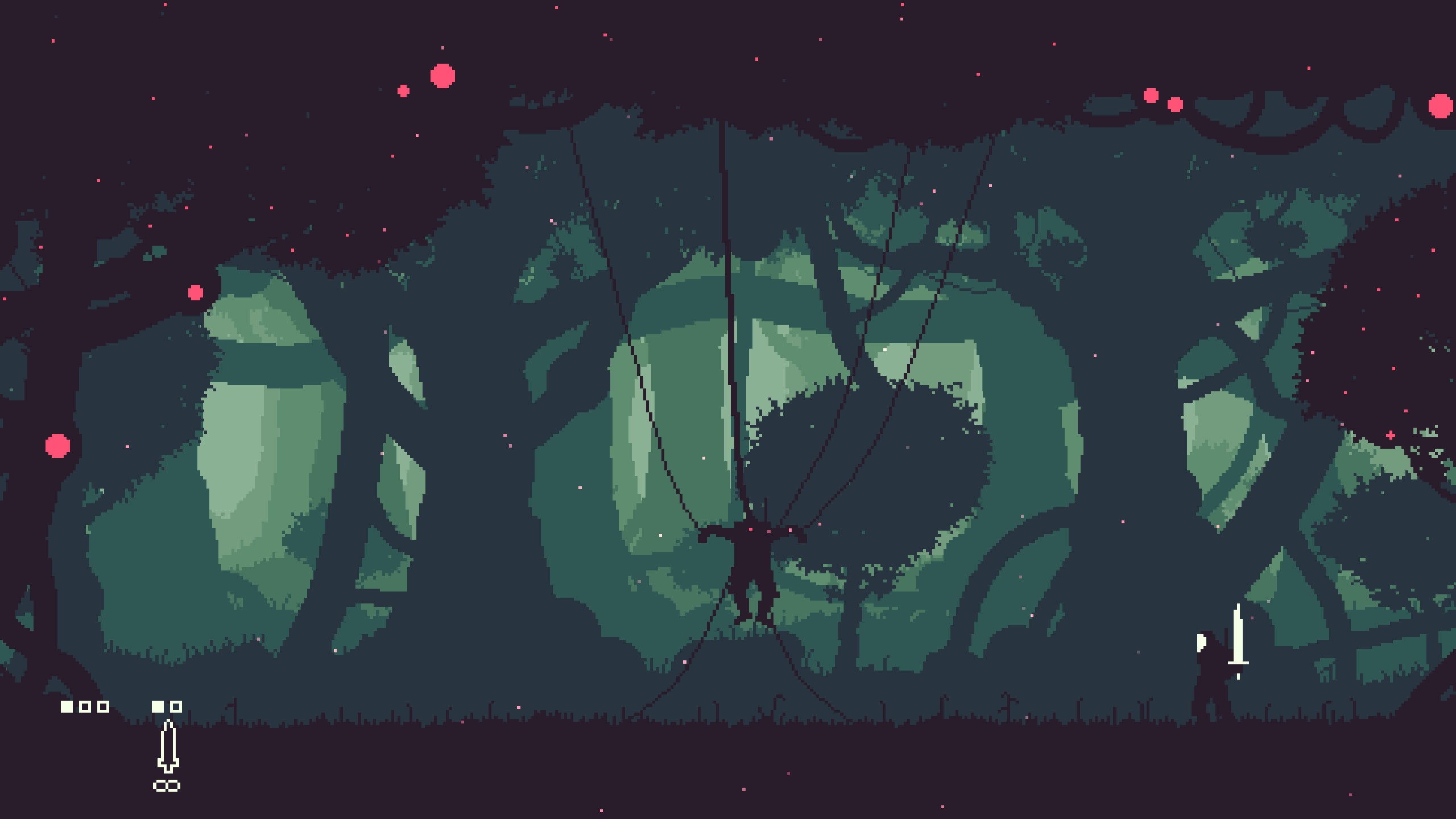 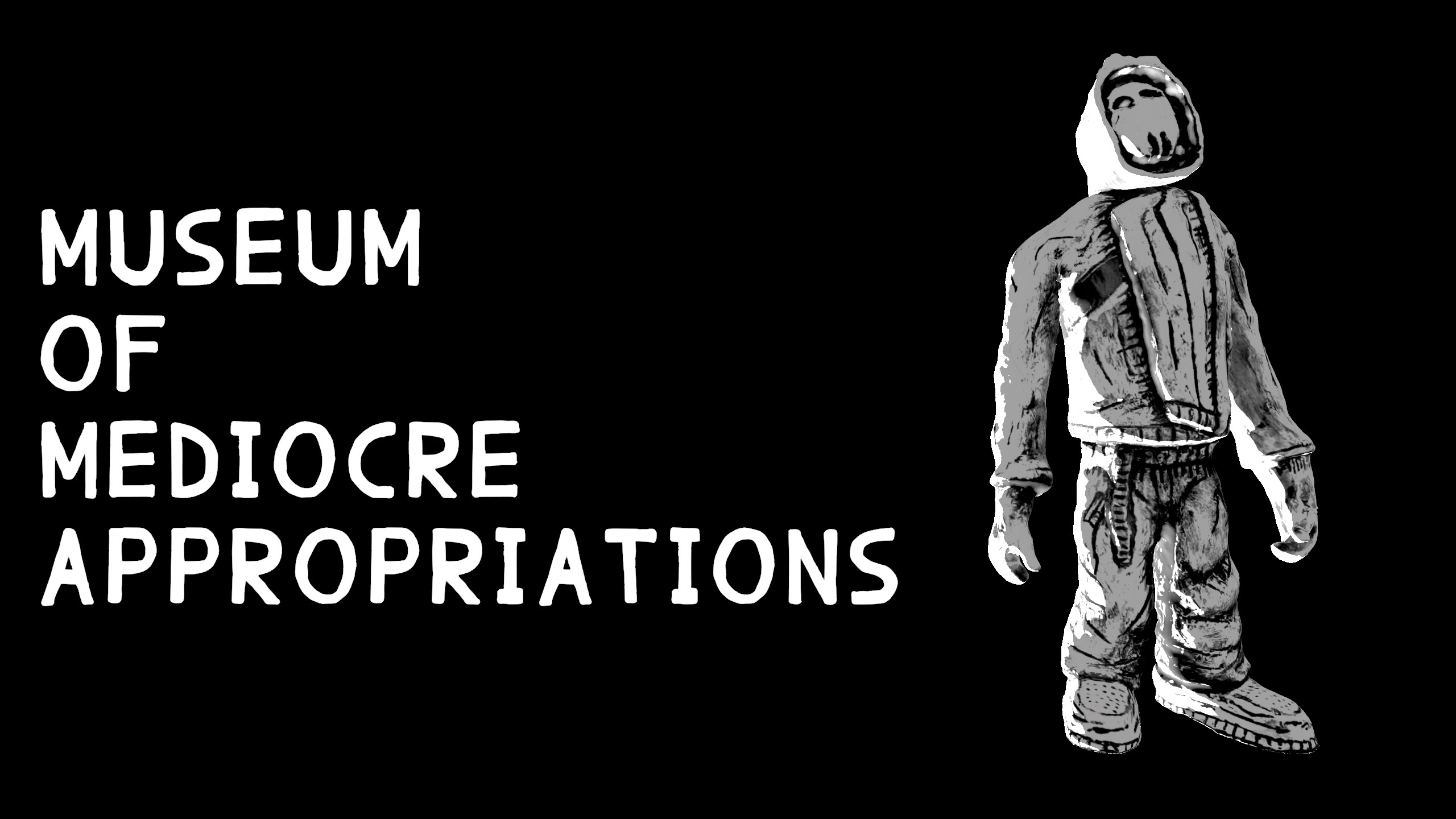