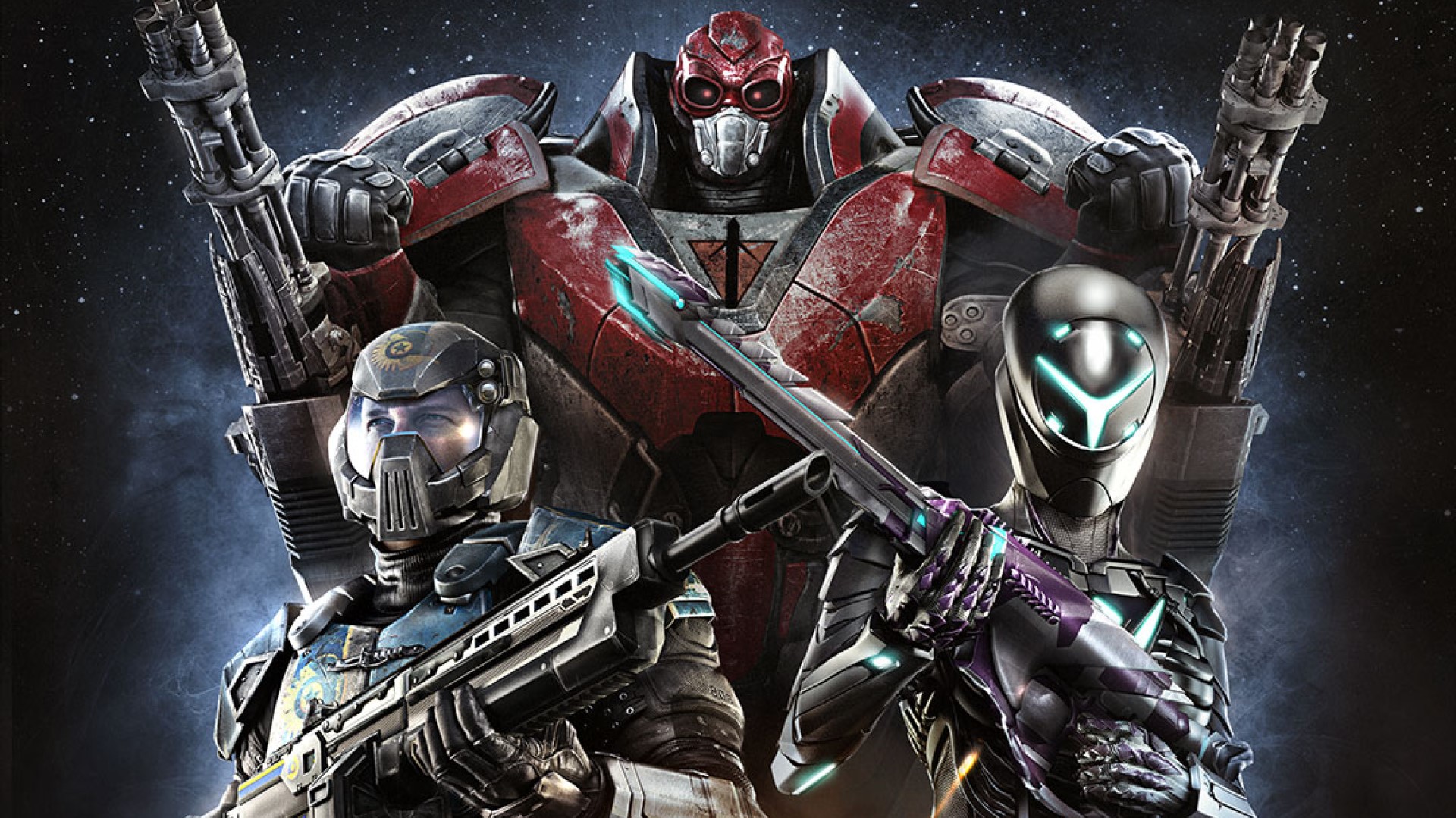 Last time we checked in with Daybreak, I got to chat with Holly Longdale about Darkpaw Games and the future of EverQuest. The game has been live for over 20 years, and the team has continued to support both EverQuest and EverQuest II with annual updates. There’s no wonder it’s one of the most long-running and beloved MMOs on the market. It was exciting to hear what their plans were for the future of both games, and what lessons they are taking going forward. Today, we get to hear from a studio helming an equally beloved franchise: PlanetSide.

PlanetSide is a game that taught me how good it can feel to hurt so bad. I thought I was hardcore just because I could (kind of) pilot a fighter in Battlefield: 1942. I used to think I was dedicated for driving a tank for 2 whole minutes to siege a base on the island of Iwo Jima. PlanetSide showed me that I was nothing but a casual scrub. 32-player arenas? Try whole servers battling for control of a stronghold. I distinctly remember driving a tank for 6 whole hours just to roll over a mine and start all over. Okay, maybe my memory is a bit warped. But even today I can steel feel it. More than any other games, the PlanetSide series didn’t feel like a game. It felt like a real space-war.

DXP: With all the kids playing their “Fortnites,” how will we cultivate that crucial new generation of MMO players to keep the market alive?

Andy: As past Fortnite player and parent of an active one, I can say that it worked to help a lot of younger players get introduced to online gaming.  With games like Fortnite being the pop-culture juggernaut that it was and introducing tens of millions of new players to online, multiplayer gaming, it has dramatically increased the number of potential MMO players as they begin to look for new games to play, but still want the type of experience that only MMOs can offer.

DXP: What do you feel the next big innovation will be that smashes through and revives the genre?

Andy: Massively multiplayer online games are amazing to play; whether its RPGs, shooters, etc.  Over the 20+ years of developing them, I’ve seen that just giving someone unfamiliar with MMOs a chance to experience their gameplay firsthand is how they become hooked for life.  Back in the day, when we launched the original EverQuest, on paper, the hardware and network requirement barriers alone caused most people to write it off. Even today, the cost to build a new PC or purchase a console can be very cost-prohibitive for many around the world.  With the promise of cloud gaming services on the horizon, the hardware barrier is almost immediately negated. This has the potential to dramatically expand the reach to a new audience that is connected and looking for games that can scratch the online gaming itch.

DXP: More importantly, what design ethos can your company bring to the table that will make gamers take notice?

Andy: Planetside really stands alone and has done so over the past 17 years.  For Rogue Planet Games and specifically the Planetside franchise, the key to its longevity has been focusing on innovation and continuing to differentiate ourselves from the competition.  This includes the proprietary tech needed to support our scale, game systems, content, etc. The “shooter” genre is currently the most popular globally, so if we just offer an experience like the ocean of other games, there is no reason for players to stay for any extended length of time.  Keeping our gameplay unique, continuing to incorporate features and the depth of play that sets us apart is paramount.

DXP: As a studio, please state if you prefer Pizza Port or Green Flash beer. More seriously, of all the games on this list, PlanetSide 1 & 2 are the ones that stick out as being most universally loved. It presented a level of scale not seen in other shooters. What lessons do you plan to take from the previous games, and how do you plan to live up to the expectations of fans?

Andy: Neither – we ride or die for Second Chance Brewery!  But seriously, the foundational pieces that make Planetside special are scale, combined arms combat and the comradery of team play (Squads, Platoons, Outfits, etc).  These are and will continue to be our pillars for future games going forward.

While my time with Andy wasn’t long, it’s good to know that Rogue Planet Games does have a new title in the works. When a PlanetSide game drops, it isn’t like any other game. It’s a landmark event, heralding in hundreds of hours spent battling in conflicts other games can only hint at. So whatever it is that Rogue Planet Games has in store for us next, you can sign me up. I’m doing my part! Are you?