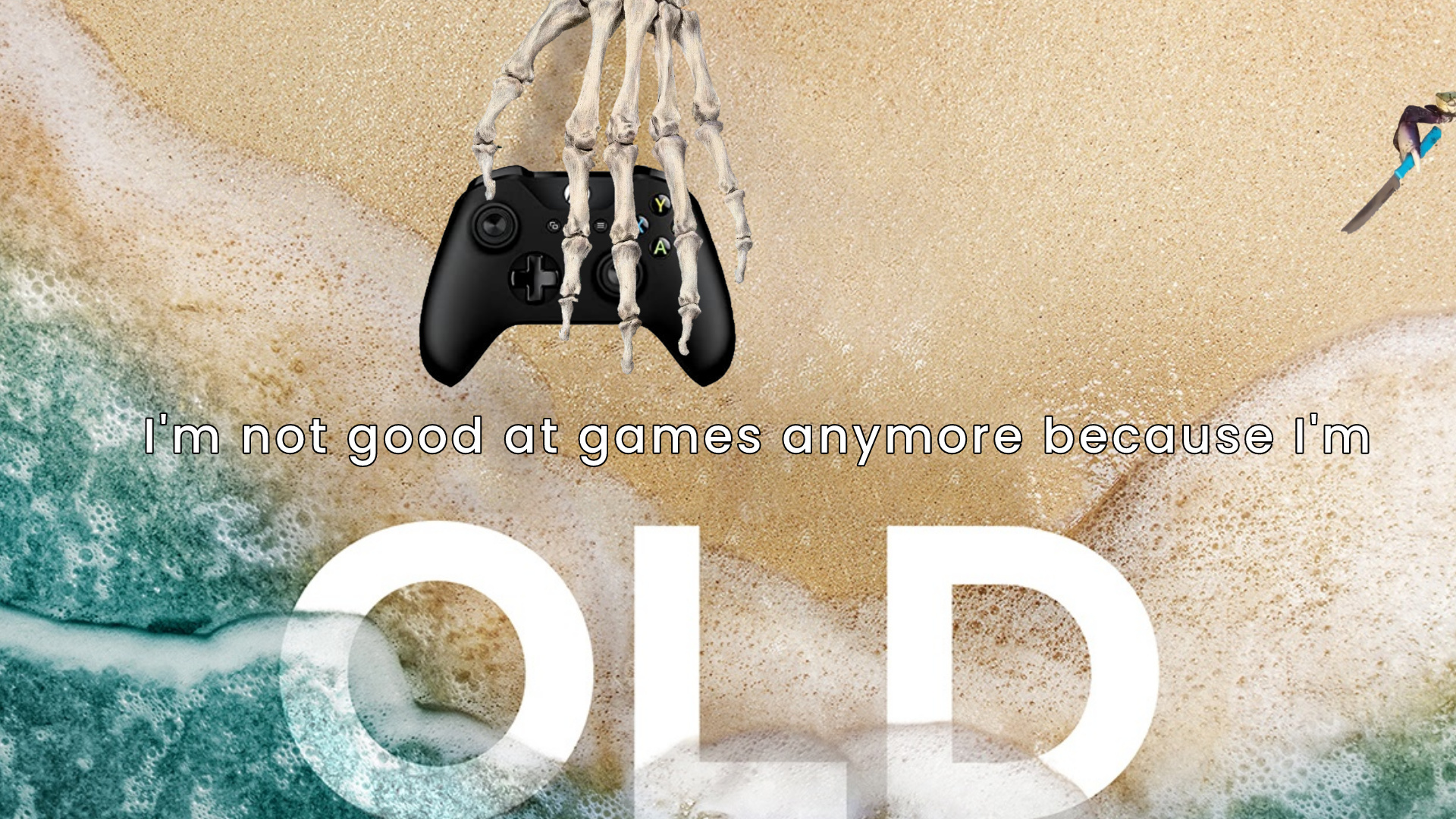 Eldest Souls is too Hard, says Man Bad at Games

I recently sat down to play new, boss-rush-souls-inspired-pixel-game Eldest Souls. I started out solidly enough. I was hacking and/or slashing through a beautiful dark fantasy pixel world. The game was challenging, but not too bad. I then spent almost 2 hours on the second boss. It led me to a strange conclusion: Either I’m getting old, or games are getting harder. I have beaten the games that everyone considers hard. The Dark Souls series, Bloodborne, Sekiro, I Wanna be the Guy: The Movie: The Game. I’ve never turned down a challenging experience.

Eldest Souls broke me. I honestly don’t know if I’ll ever go back to continue it. It is not a bad game. Far from it. It takes the isometric action-RPG combat of something I love like Death’s Door, and adds in a dash of breakneck speed and punishing bosses. There are no cannon fodder enemies in Eldest Souls. You can’t grind them out for experience to get stronger. There are upgrades, but you get them for beating bosses. When you stall out at the 4th boss, there’s not a lot you can do.

“Get good!” you shout from your secure ivory tower atop the castle of “being good”. I am good. I *was* good. I’m 31 years old. I don’t think my reflexes are failing me. I still play lots of games. I could list off all of the games I’m playing that are difficult but I won’t. I’m not looking to justify myself, just understand. Is this games now? It seems that a lot of newer souls-likes took their inspiration from the punishing combat in the Souls series. It’s a fine inspiration to take, but Dark Souls and its ilk are so much more than combat.

Dark fantasy vistas, environmental storytelling, excellent map design; these are the things that make Dark Souls good *along* with the combat. There was a bit of a scuttlebutt around people asking for an easy mode in souls-like games. I think difficulty options are great, and allow people to experience a story at their own pace at their own challenge level. Those of you who would get mad that people aren’t being challenged, I ask you this: Since when was it your business? There’s room at the table for easy mode and nightmare-mega-turbo-village-of-shadows-death-EX-mode that you like.

I digress. Eldest Souls was hard. I’m not going to give you a feel good story about me pulling myself up by the bootstraps to go back and beat Eldest Souls. 1. It’s physically impossible to lift your body via bootstraps, and 2. When a game becomes more like a job than a game, it’s time to step back. I’ve read the reviews of Eldest Souls. I know that some people easily bested the game in 3.5 hours or less. Those people are demi-gods among us, and we should be terrified that they’re out there. Kidding aside, I think what Eldest Souls does is great.

The boss rush formula is insanely fun. Titan Souls springs to mind. I loved Titan Souls. I can’t say this enough: Eldest Souls is not a bad game. It’s just a bad game for me. I can’t wrap my head around it. When push comes to shove, I’m more than happy to send the potential fun down the river to the next player. If you like difficult combat, gorgeous pixel art, and a neat RPG system, then you’ll love Eldest Souls, if it doesn’t crush you. I may just be tilting at windmills, whining about being 200 years old. I fully expect to be dragged for this opinion. Ever since I became a video games journalist people have said, “well now you’re required to be bad at games hyuck hyuck”, and I’ll be damned but they’re right.

Fun story: I used to be a competitive Call of Duty player back when we were all excited about Modern Warfare 3. I played CoD nightly. I’d get off of work (I was delivering pizzas at the time) and then slam down on my couch and play 10+ hours of CoD. At some point, I realized that there was nothing to gain, grinding out kills and being called unholy names by tweens. The scene passed me by, and I was happy about it. Does that make CoD a bad series? Absolutely not. I hear it got pretty cool. Will I go back? Probably not.

CoD is no longer made for me. It’s made for the quickscoping-gunnar-optics-mtn-dew-young-people of the world. I’m not the demographic anymore. This is a lot of words to say I’m old. I gracefully slipped out of that 18-24 age group and saw myself staring down the barrel of not being able to beat Cuphead. Eldest Souls is made for the game player I’m not. It’s for the people who relish being ground into paste over and over. the bloody-mouthed champions of combat who see a 12-foot tall minotaur and say, “hell, that looks like dinner”. These paragons of peerless punishment are a breed all their own. If you’re that person, you know who you are. Mainly, you know because right now you’re getting more and more indignant that I just won’t get good.

Eldest Souls fills a niche. A niche I’m not privy to. As I expand my boundaries ever further in the name of games journalism, I’m sure I’ll find far more like it. Writing about games pulls me out of my comfort zone. it allows for introspection into what I like that I never considered before. Instead of comfortably sitting on a dragons-hoard of steam games I’ll never play, I now play everything, for better or worse. It’s been cool. I’ve learned about Warhammer 40K while playing my first RTS in probably 20 years.

To wrap up: Games can be hard. It’s okay if you don’t want to play them. If you disagree, that’s fine. I’m just glad Elden Ring is going to have an easy mode. 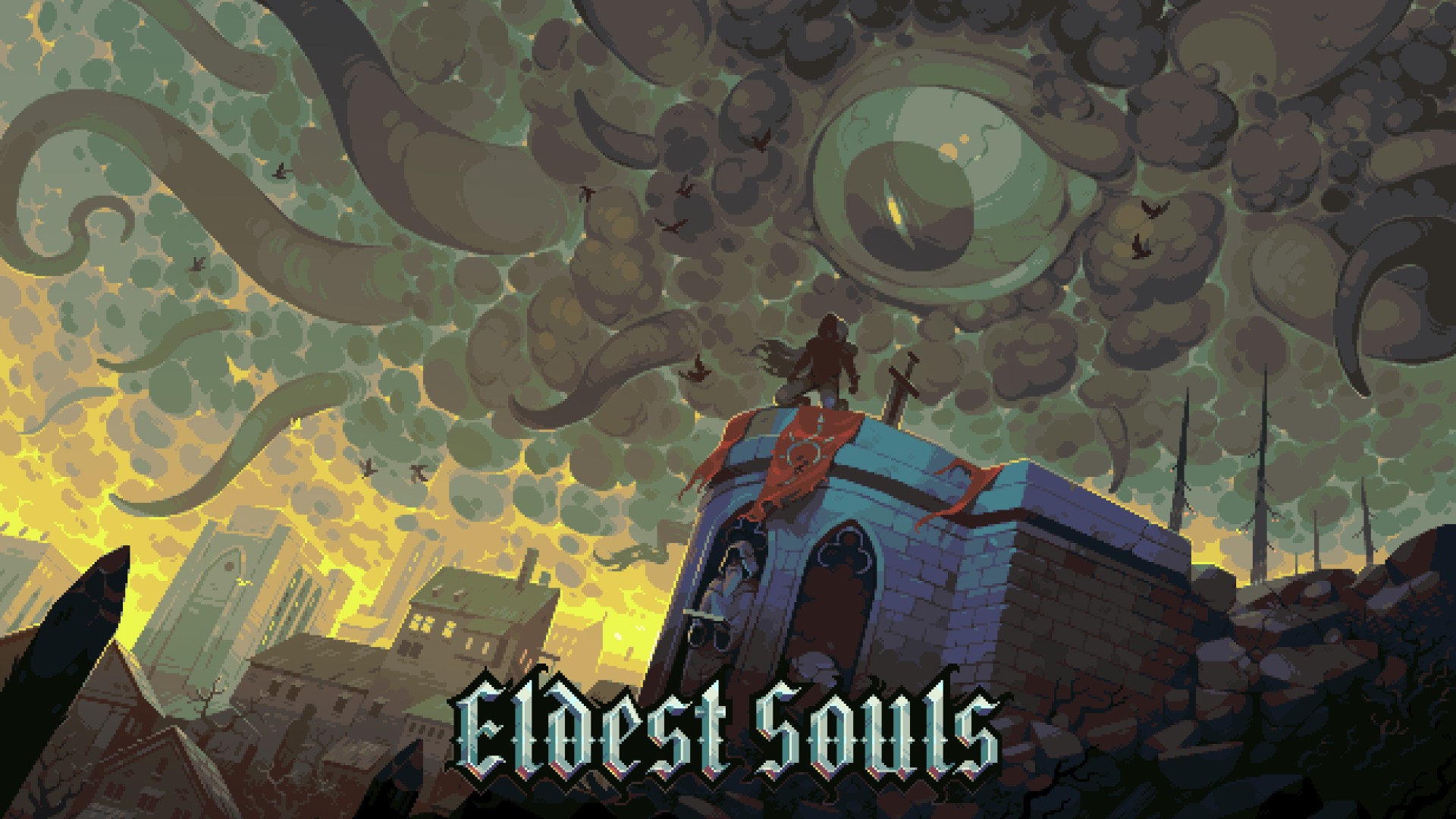