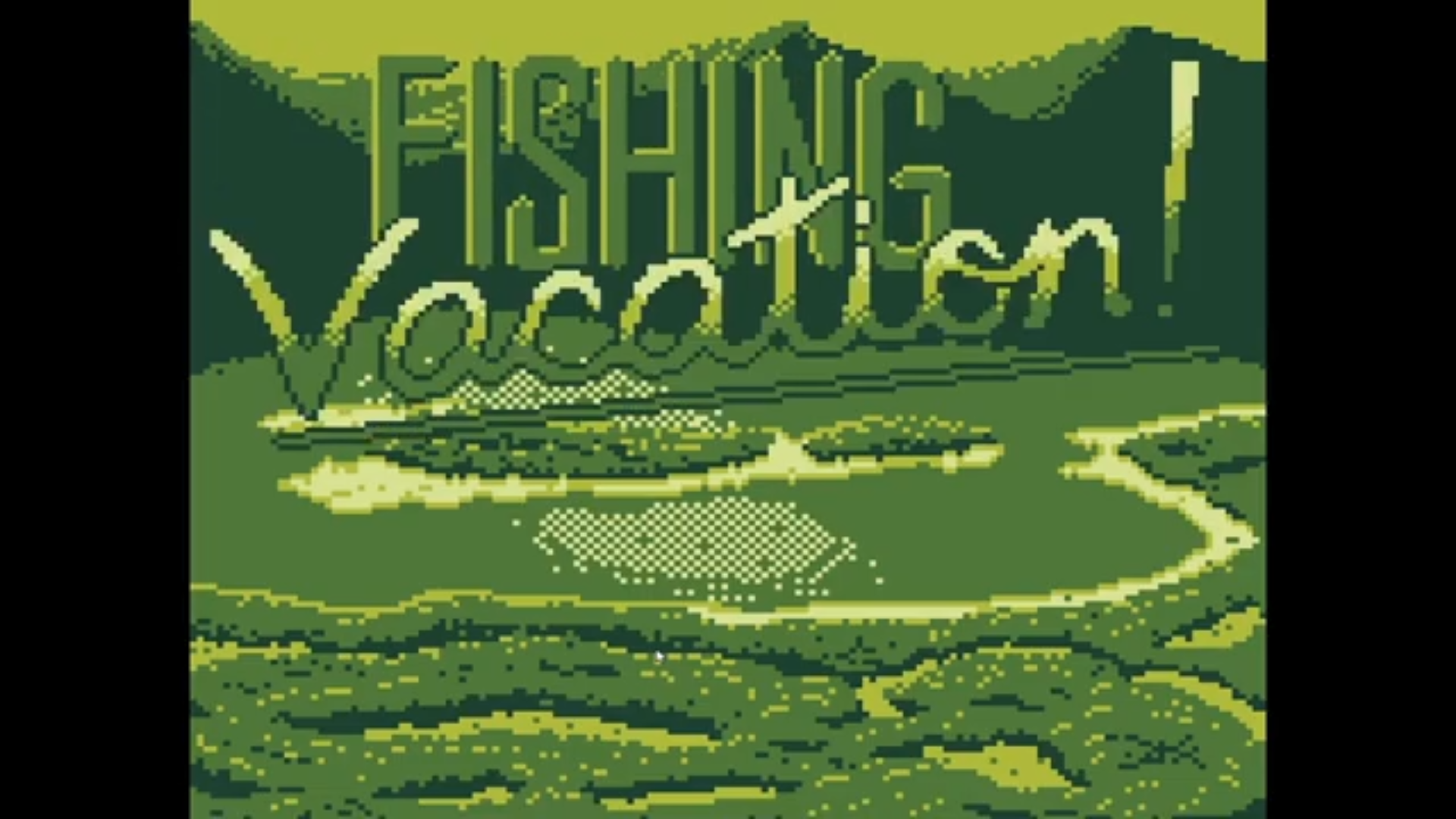 Fishing Vacation and Its Attention to Mythology

I dig fishing. You all should know that. I’ve hosted a fishing horror jam, I post pictures of me fishing, I am more likely to buy a game if it has fishing. I’m a weird guy, I guess. An eccentric of sorts. A fish-centric. During the first Fishing Horror Jam, out of the deluge of awesome fishing games that poured down on me, one stuck out: Fishing Vacation by Scottie Supple A.K.A. LameboySP. From the start, I was drawn in by the Gameboy aesthetic and crunchy midi music. The writing was sharp and covered something I don’t often see in games.

The game starts simply enough, with you and your buddy heading to his uncle’s cabin for a weekend of fishing. When you arrive, the uncle is nowhere to be found, but the house is in a state of decrepitude. There are fish heads in the sink and the whole house smells of rot. You can find small clues around the house that something is obviously off, but why bother solving a mystery when you’re just there to fish? The pond is calm and the worms are plentiful. Other than a couple of strange sounds and sights, the fishing is going great. Back at the house, you’re reading a book of Inuit mythology about a goddess named Sedna.

Before I played Fishing Vacation, I was aware of the mythology of Sedna. For years, I worked with Native Americans and Inuit people. I’ve heard their myths and legends. Sedna is a goddess of the sea, and she rules the Inuit underworld. There are many variations of the myth of Sedna, but I’ll give you the broad strokes. Sedna is the daughter of Anguta, the creator-god. She has a great hunger and it drives her to attack her parents. Anguta takes her out to sea and throws her off the boat. She clings to the side of the boat and has her fingers cut off for the trouble. She sinks to the underworld where she claims dominion, while her severed fingers become the seal and whales, hunted by the Inuit for food, shelter, and other goods.

It’s a neat bit of mythology that I did not expect to see in a jam game about fishing. I mean, it kind of fits, seeing as how it’s about the goddess of the sea. I will say, from this point forward:

The uncle in Fishing Vacation believes he has seen Sedna in the small pond behind his house. The fish heads strewn throughout the house are failed offerings to a goddess that may or may not be there. It’s left kind of ambiguous. He has built a kind of nest down in the basement. It’s also revealed that the same spot where you’ve been digging up worms, is where your uncle buried the body of his son. You, of course, may know he’s dead because in your previous fishing trips you’ve caught his child-size shoes on the end of your hook. It all culminates in the discovery of the nest in the basement, featuring a crude representation of Sedna done in mud and twigs. The uncle then chases you out of the house and you escape, only for the authorities to not be able to find any evidence at the cabin.

I’d like to see Scottie return to the world he created for Fishing Vacation. I know he’s busy making The Third Shift – which looks to be a banger in its own right – but I’d still love to see more of the world. You’re given access to the house, a path, and a pond. With a bit of work, the world could really open up. All I’ve written so far doesn’t even mention how good the fishing mechanics are in the game. It feels perfect. It’s like someone found a lost GameBoy fishing game at a garage sale and put it on the internet. It plays into that same feeling I get from stuff like Inscryption. It feels like it wasn’t meant for mass consumption. A secret bit of fun had at the expense of your sanity.

It’s actually not that intense. Fishing Vacation is something that can only come from the indie space. I talk about that a lot. Some games aren’t meant for AAA status. You’ll never see a 2-page spread in Game Informer about Fishing Vacation. Hell, I don’t even know if Game Informer still exists. I think we should be glad that these gems are out there. It’s easy to get disillusioned with the gaming industry with all the nonsense that happens at big companies. These smaller teams, or even solo devs, are making the stuff that might let you down, but it’s an earnest down. It’s a developer putting everything they have into a project, and if they miss the mark, that’s perfectly okay.

Thankfully, you don’t need a password, a secret handshake, or lots of money to enjoy games like Fishing Vacation. They’re some of the most findable and accessible stuff on the internet. I’ll show you where to look for it. Just follow me. 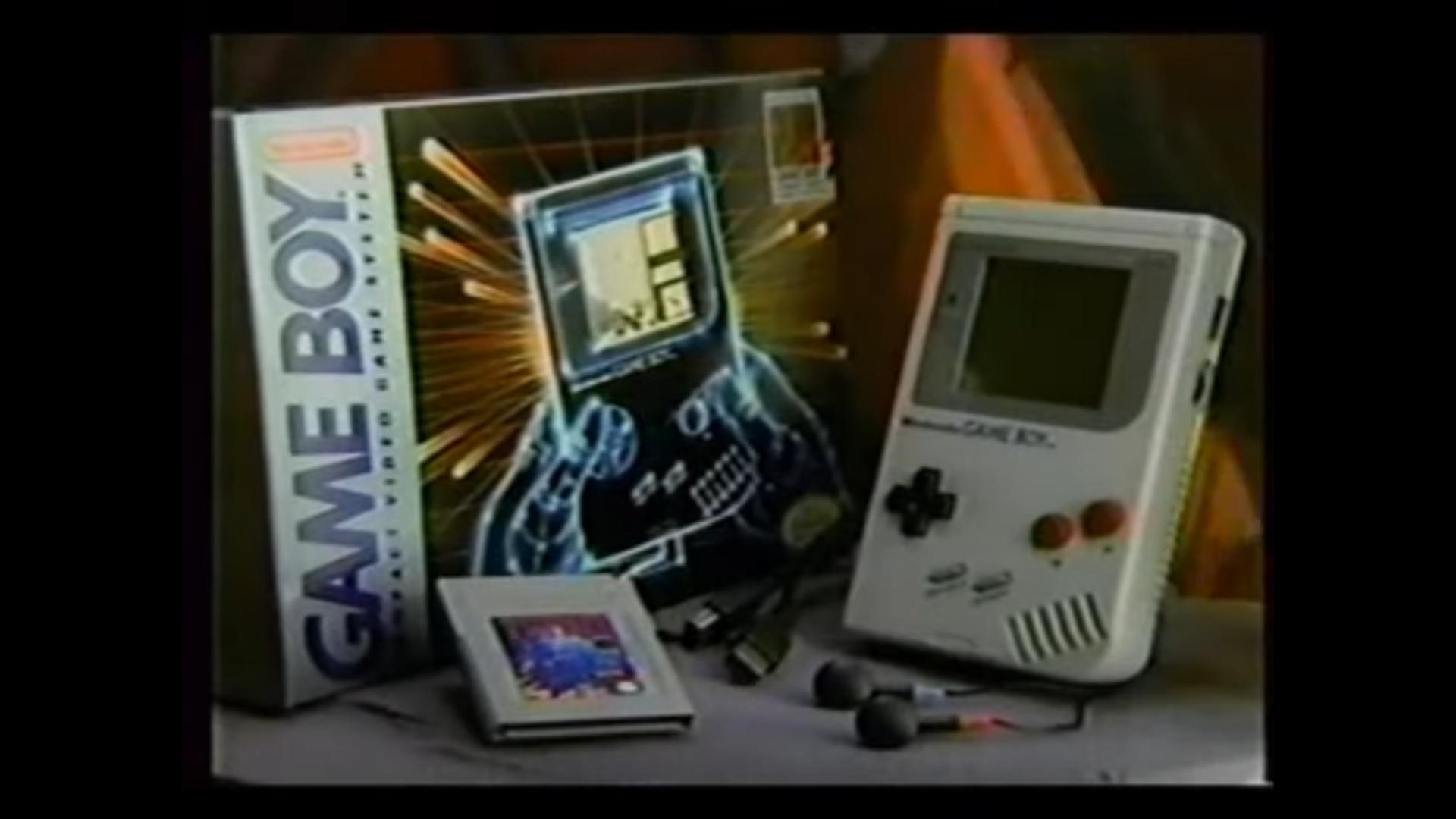