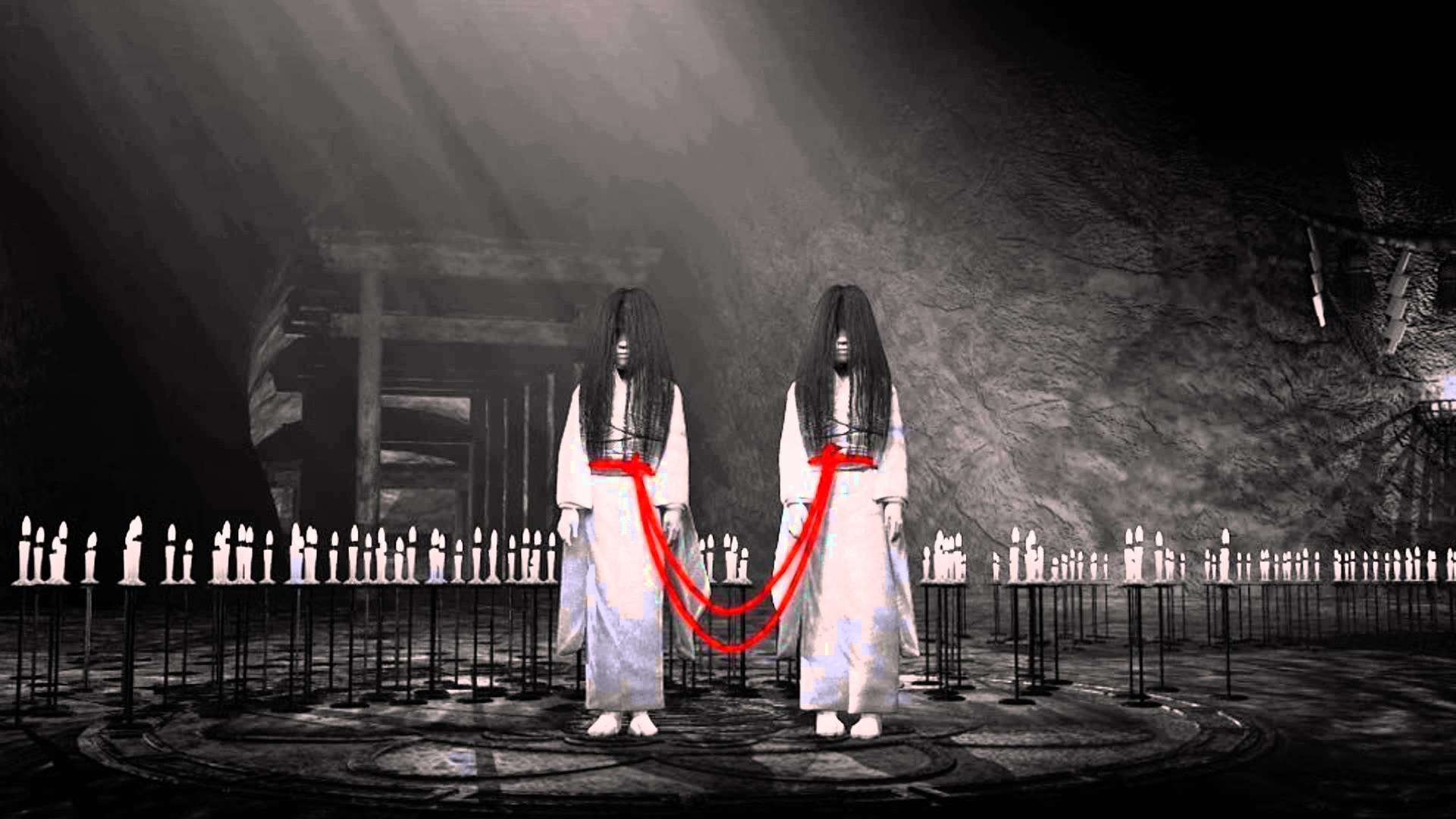 Horror is versatile. It can thrill us. Shock us. Disgust us. Sometimes horror can even move us in ways we don’t expect. If anything, The Haunting of Hill House has proved that horror can be at its most beautiful when it defies common conceptions and branches out into other spaces on the spectrum of human emotion.

While the horror space seems to be having an emotional renaissance in the television and film space, one area that people oft-forget is the medium of video games. That’s right. Video games. When the term survival horror pops up one of the first things that come to mind is the slow power creep to bombastic action of Resident Evil or the fight for your life antics of a game such as Amnesia: The Dark Descent. But during the PlayStation 2 and Xbox era lied a lesser-known and more esoteric series of horror games: the Fatal Frame franchise.

The first Fatal Frame became notorious for being one of the most frightening games in this era. Featuring a haunted mansion, vengeful spirits, failed rituals, and the infamous “Camera Obscura,” the trademark of the series that allows the characters in the game and the players themselves to see these vengeful spirits. The game was an instant success and frightened players to the point that a common belief is that not many people saw it through to the end.

This brings us to Fatal Frame II: Crimson Butterfly. In an attempt to get players to see it through to the end, a bigger emphasis was put on its story which was to have a more emotional emphasis. The game follows twin sisters Mio and Mayu Amakura, as they visit one of their childhood play sites before it’s torn down for construction and development. While there the twins are attacked by the vengeful spirit of Sae Kurosawa who was sacrificed in a ritual along with her twin sister. Mistaking Mayu for her sister she takes her and it’s up to Mio using the Camera Obscura to save her.

Mio eventually learns that the village was the site of a ritual every decade where an elder twin was forced to kill the younger twin to stop the “abyss”. A darkness that befalls the village that is essentially a portal to the underworld. Right off the bat, Fatal Frame II throws us into an emotional state of affairs. Whether it be Mio desperately trying to save her sister or sympathizing with Sae for being part of a ritual she never wanted to take part in. The sibling bond in both of them is the strongest aspect and provides two sides of the same coin. Twins especially share a deeper bond than normal siblings as a result of being one egg split into two during the mother’s pregnancy.

Sae wants to perform the ritual on Mayu and turn her into a “Crimson Butterfly”, the esoteric titular guardian of the village that guards the world against the abyss. Eschewing traditional western takes on ghost stories, Sae wants to put Mayu in this ritual because she mistakes her for her own twin sister whom she lost in the ritual many years ago. She’s seeking the familiar bond that was stolen from her years and years ago and will go to great lengths to restore it. Mio is forced to navigate the village of spirits to find her sister.

Near the end of the game, Mio and Mayu are taken to the Kurosawa estate where the hellish abyss awaits them below. In Fatal Frame II‘s canonical ending Mio and Mayu go through with the twin ritual and Mayu is sacrificed to become a Crimson Butterfly and stop the abyss. The ultimate sacrifice in parting ways with someone who is literally a part of you. That’s what sets Fatal Frame II apart from most horror games of today, the emotional stakes. No insane asylums where you’re powerless to fight back, no bombastic globe-trotting adventure, no grand epic scale story. Just the story of twin sisters and the bond they share and ultimately the sacrifice that must be made to save what they both love: their home.

With the re-release of Fatal Frame: The Maiden of Black Water on the horizon, I can only hope Koei Tecmo can dust off this older horror classic in an age where emotional horror is on the rise. 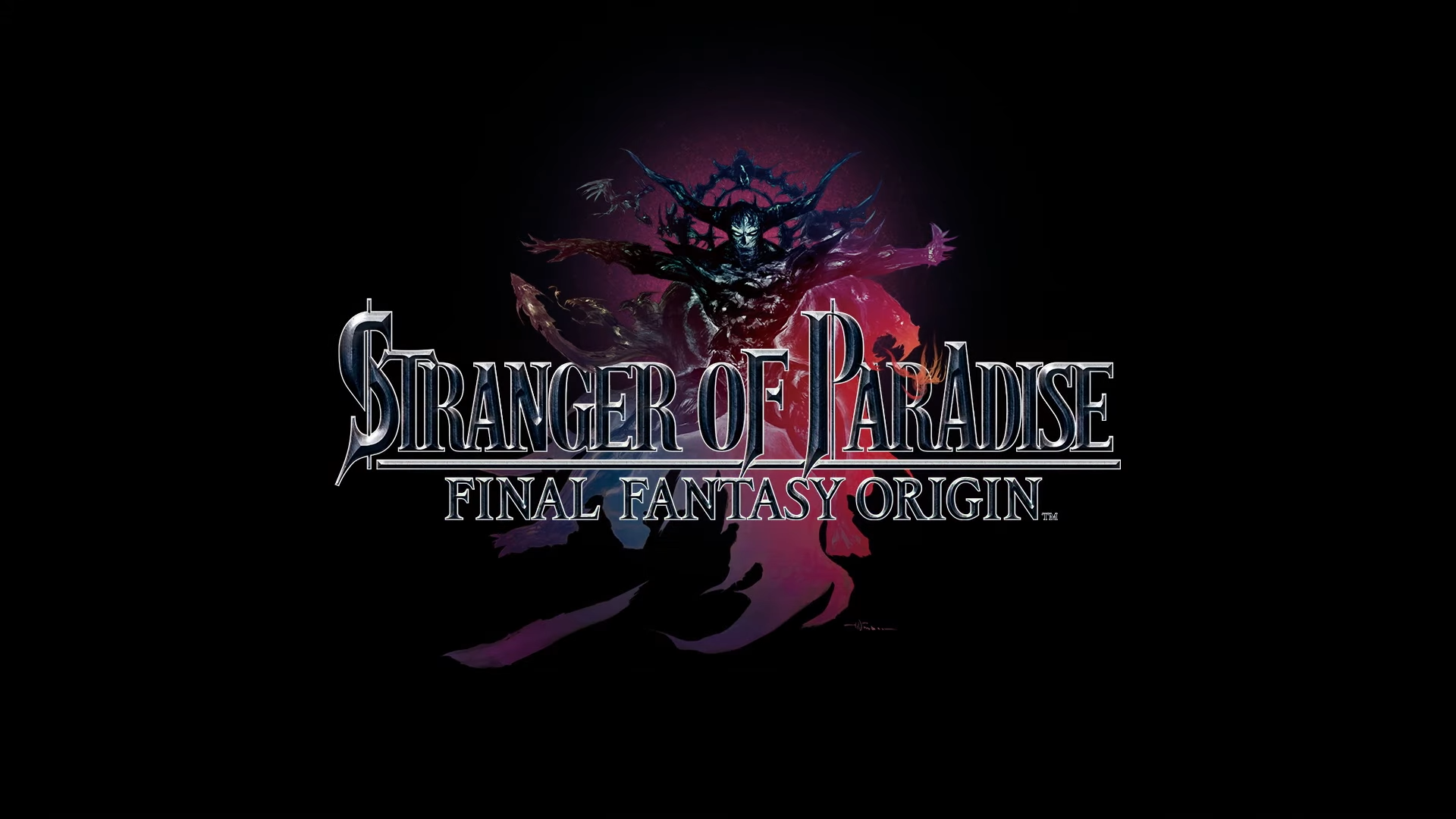 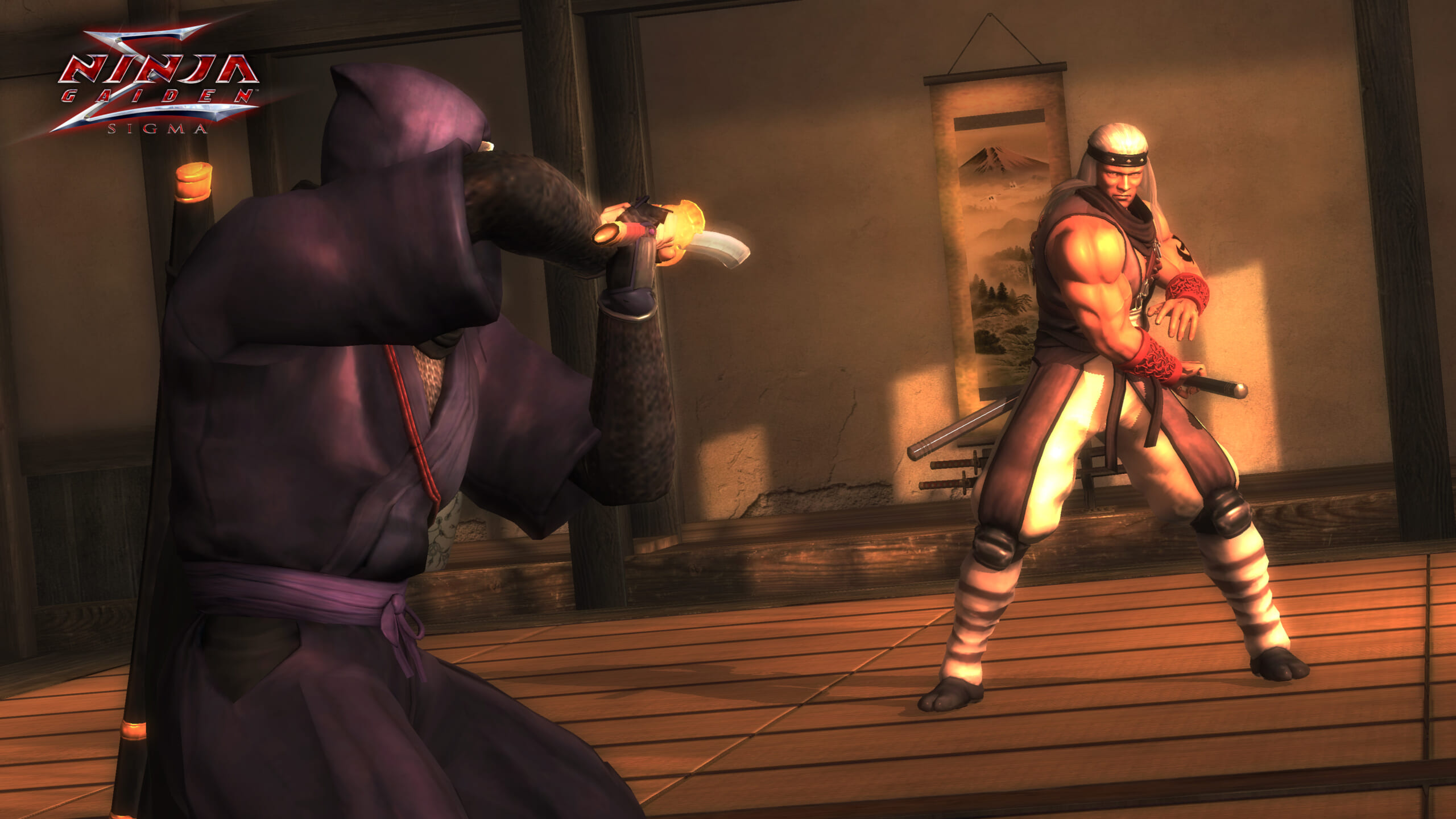 Once Upon a Time, I Was Good at Ninja Gaiden