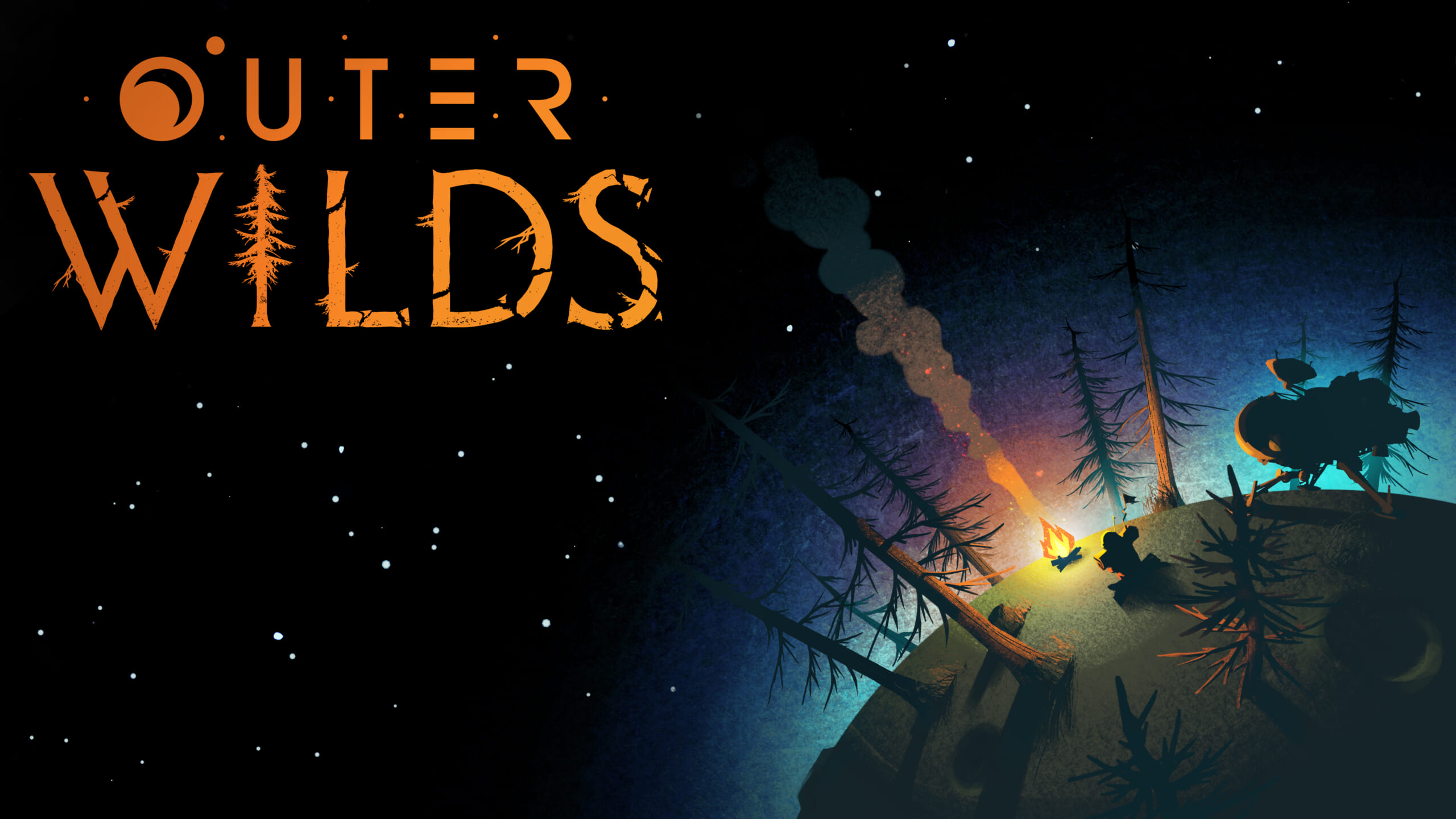 How Can Games See the Impossibility of Infinite Space?

There’s something about traveling when you get lost in the in-between of locations. You aren’t anywhere particularly interesting like a town or pitstop. There might be mountains or forests you could use as a landmark or you could be in the middle of great plains with nothing but the sky and blanket of grass for days. At some point, it can feel lost, like every bend and every tree has been passed before over and over again. Space, Outer Space, has journeys longer than the rise and fall of entire civilizations, longer than life rises and falls.

Thalassophobia anyone? When I would lie on my back as a child I would sometimes frighten myself looking up into the blue sky. On a cloudless day, it felt like I was staring into the deep ocean. I became paranoid that if I laid there for too long I might fall up into the sky and be swallowed like a lost balloon disappearing into the blue.

One of the indie gems of recent years was a space exploration game Outer Wilds which had the player exploring absolutely unfamiliar and bizarre planetoids and satellites. The experience was unnerving, many streamers and reviews also shared similar discomfort to abnormalities. Like any creative work, there are liberties taken when it comes to the accuracy of the science behind the planet system and the quantum physics demonstrated. The elements of some celestial bodies border the line of fantasy.

The simple unfamiliar and alien behavior of the planets and artifacts was enough to frighten players without any intentional horror design like the Anglerfish. It was like staring into a sinkhole so deep that the bottom is obscured in shadow and feeling a morbid impulse to fall forward into it. Outer Wilds asks players to do just that, to witness the raw immensity of space and how it has transformed the planets you explore, and to push onward when your instincts scream otherwise.

The Following Paragraph contains Spoilers for the End of Outer Wilds

The final location in Outer Wilds is that of “The Eye of The Universe” and its ephemeral moon. Players are left with nothing but the haunting ambiance and a dark swirling vortex of gas swirling down a gaping hole in the fabric of space. What might be the more important detail is that at this moment the player will have used the warp core that kept them in the time loop to travel here meaning as all the stars die they alone are the last living member of their species and one of the last living organisms left in the entirety of all the universe. At this point in Outer Wilds all the stars of the sky, what would be out Milky Way, Andromeda, and more, all have gone out, there is nothing left but ashes and infinite darkness.

After all, that is what space is right? Infinite Darkness, not hyperbole. The real infinity of our universe’s fabric. A void-blanket, absolute zero, pure nothing more hollow than all the grief of humankind that has ever lived. Eternal nothingness.

Games like Stranded Deep, Subnautica, and even Outer Wilds still focus on setting destinations and goals and having a decent amount of content to fill. Even the many deep-space games are focused on exploring planetoids or at least close to some cluster of matter or installation. There’s usually a fast travel or warp engine in the narrative that allows players to skip over the massive distances of nothing between systems. One game that gets close to it is Kerbal Space Program.

Despite scaling down distances, Kerbal Space Program is very much a Space Program simulator with players constructing rockets assemblies and using the navigation computers to accelerate a ship out of the atmosphere and to orbit using gravitational physics. Making any trip to other objects takes days to years in physics time. Unless using the fast-forward players can meditate watching their small steel boats softly adrift across the gaze of the sun or against the sea of darkness. Even in a star system Kerbal Space Program captures the proportions of space and a shimmer of just how immensely displaced the universe is. If anyone’s interested you can exit the Solar System in Kerbal Space Program however ships are most often torn to shreds the physics engine reaching a mathematical limit.

One thing that emptier exploration games do capture is the complete inoccupancy of space. For many open worlds, their quality is assessed based on how much content players can experience as they trek across the many paths and mountains. However, I find few games focus on the curation of their world’s unique lore and their spanning consequences through natural processions. Many games have small outposts for gear or character quests but how many of these locations are characterized by unique minerals, bizarre magical effects, or reality-bending properties? Even more so can these games create ways for players to interact with the locale and its contents above a backdrop for character quests?

Then there’s the flip side of it. Having experiences that focus on the individual as an inconsequential witness to nature. It’s a reality that Outer Wilds does touch on as despite everything the player does they cannot stop the flow of nature from reaching its conclusion. All they can do is be a living memory of everything that once was in the world and push their legacy to a better future.

Check out our other articles here at Dread XP. 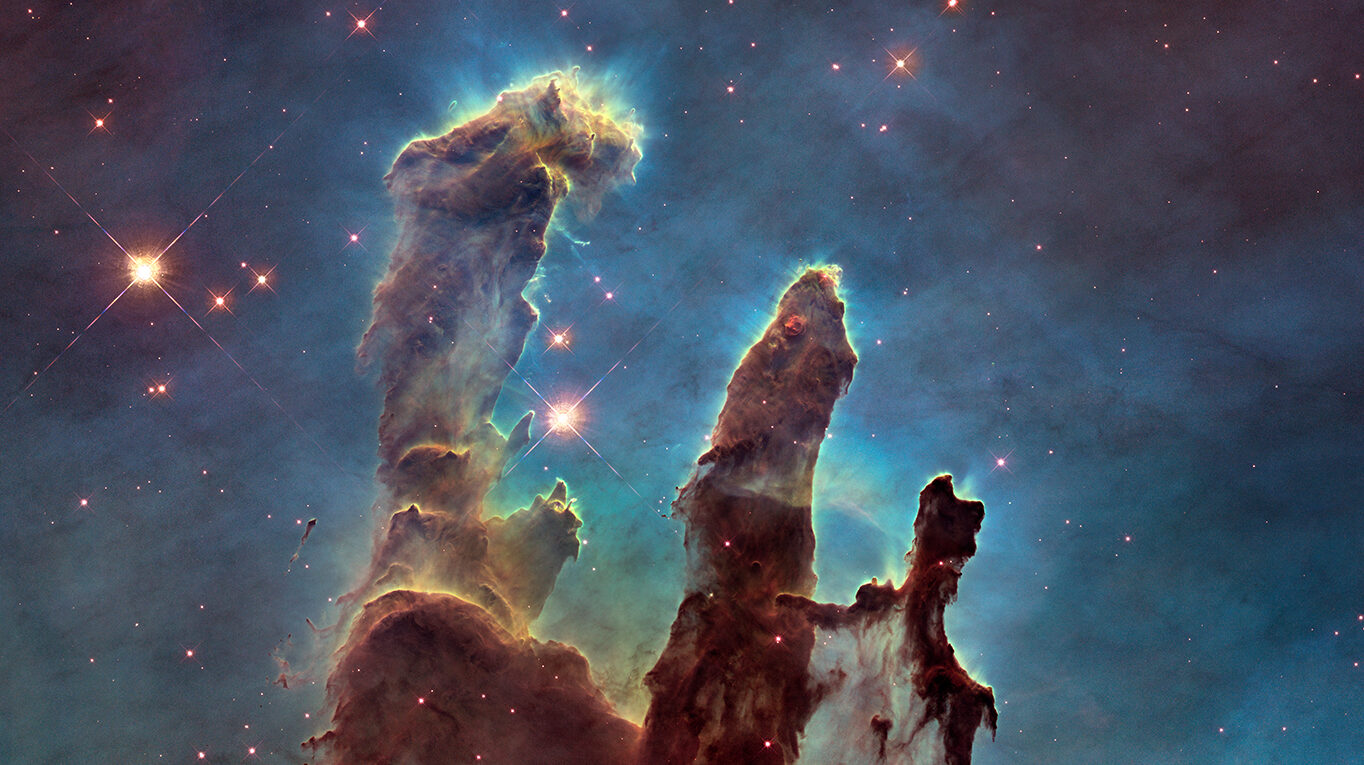 Our Cosmic Horror In The Hollow Heavens 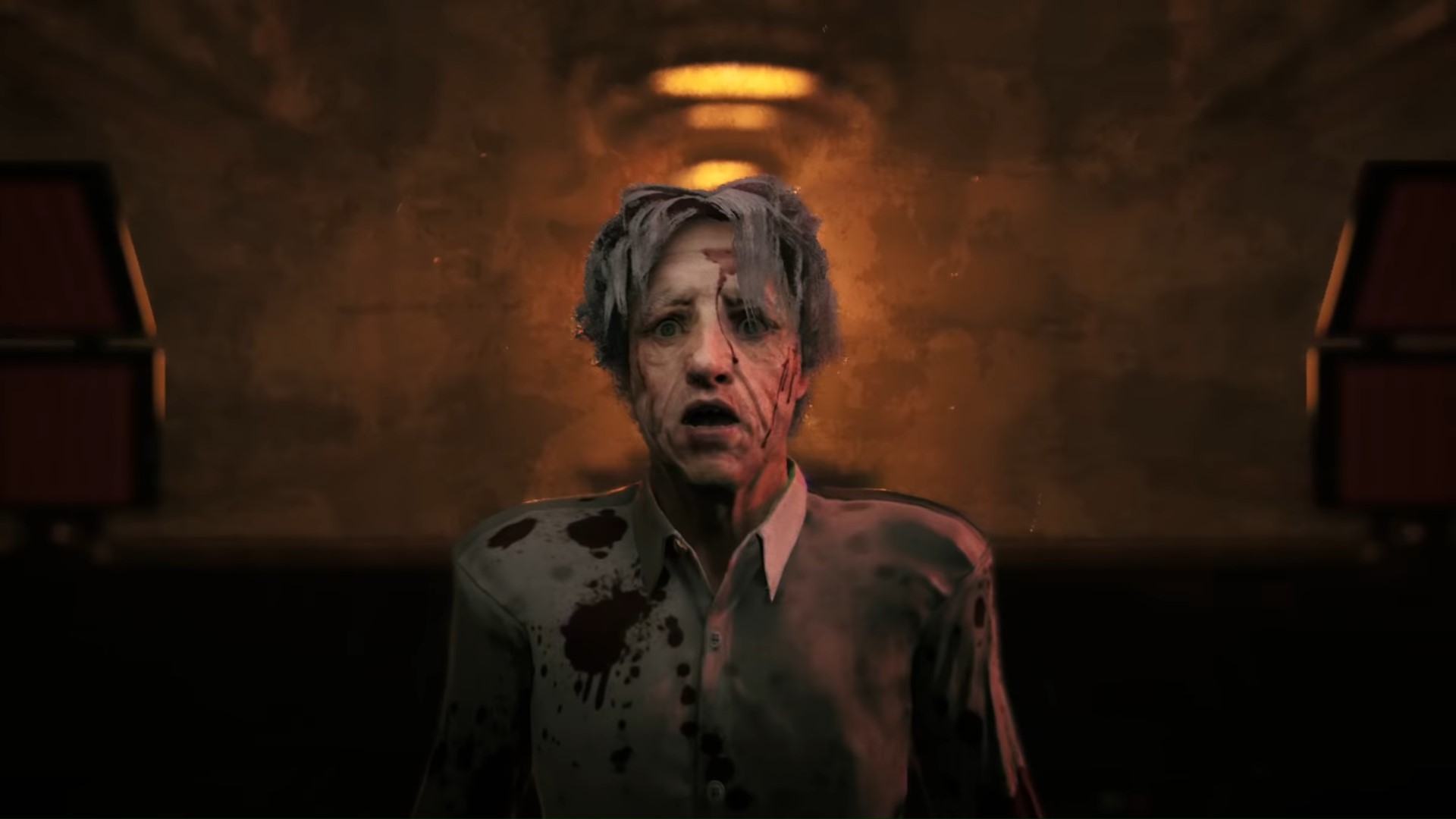 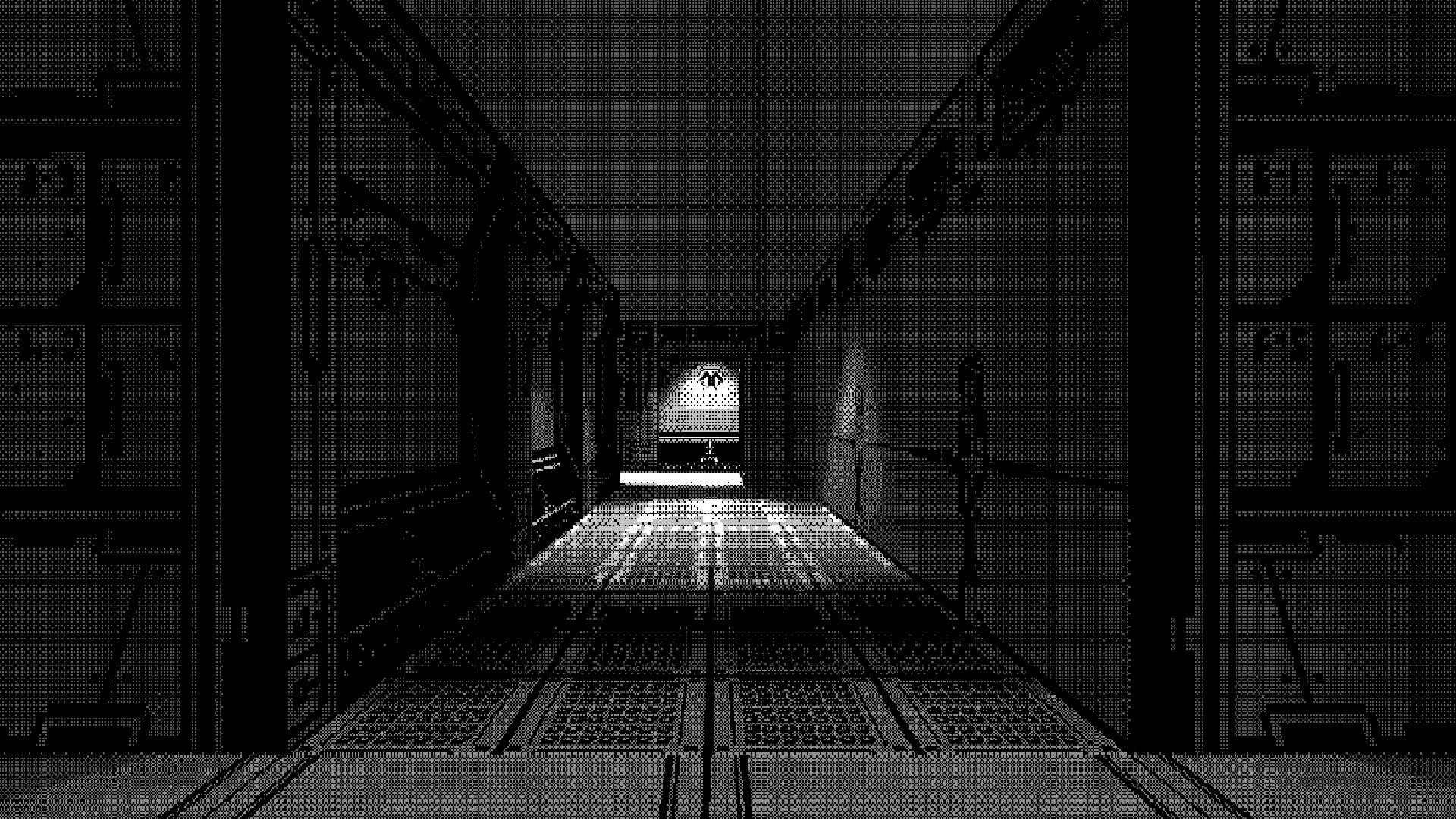