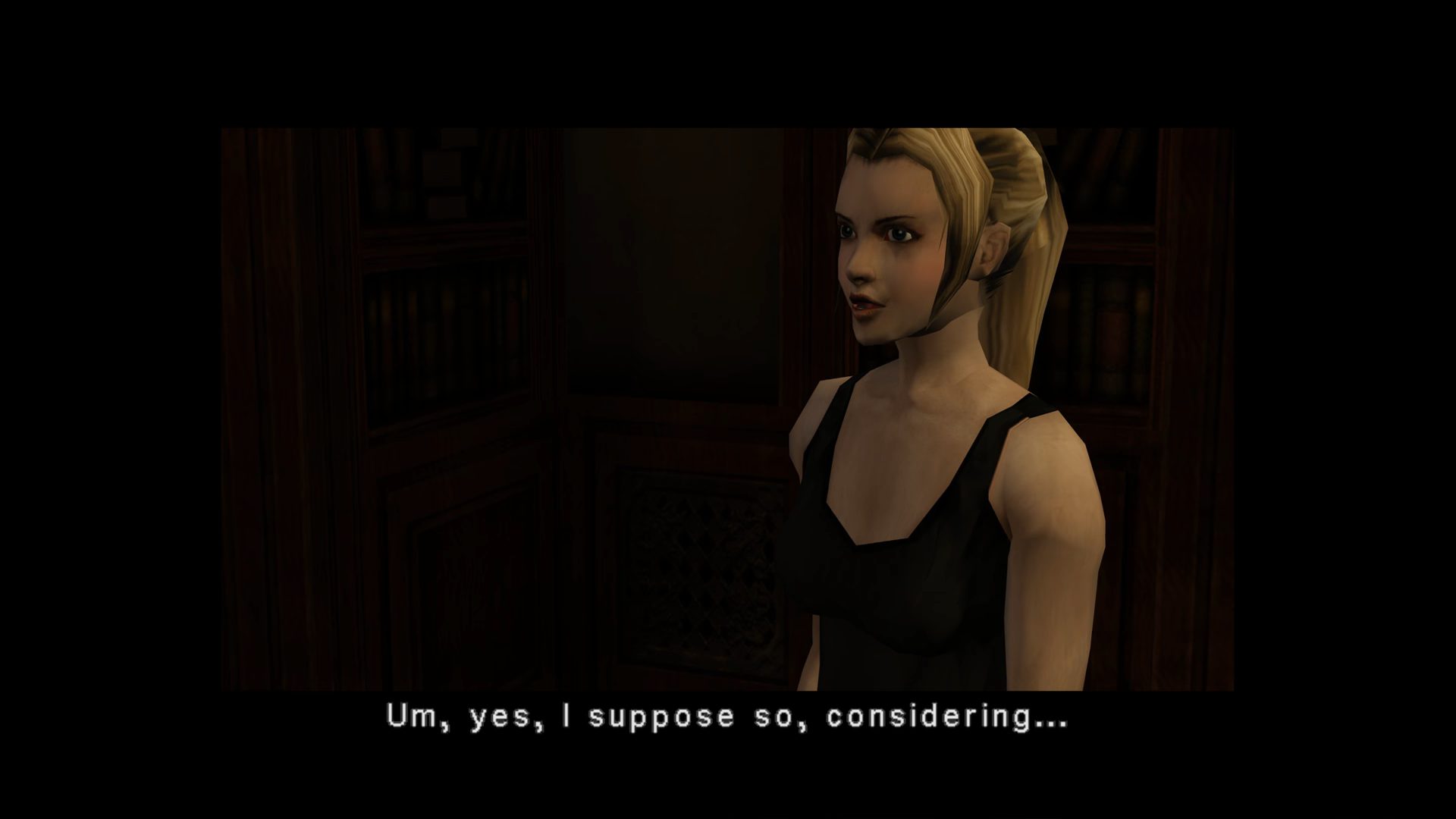 Horror games often do things to frighten and disorient the characters in the game, and in doing so, they affect the player. However, a rare handful go out of their way to affect the player directly in some way. Eternal Darkness, with its clever sanity effects, does just that, and has yet to be matched in how it messes with the person holding the controller.

Throughout the game, you’ll run into a variety of undead creatures and hulking monsters. As these things look at you, you’ll take sanity damage. It’s something you can easily heal with a spell, but if you leave it, things start to get weird. Statues may start to turn their heads as you pass by. You might hear weird noises with no source. Your character may start to mumble to themselves. It’s all a hint that your mind is slipping, and some bizarre things can occur in this state.

These events can be innocent enough. You might find yourself entering a room filled with tiny enemies. Sometimes, they’re extremely large and aggressive, leading to a jolt that will definitely get your attention. If the enemies haven’t changed, you might find yourself sinking into the floor, or the walls will be dripping with blood. You could also find yourself walking on the ceiling. Eternal Darkness does quite a bit to keep the player confused.

Now, most of that doesn’t sound too frightening. When you start a new game, though, you never quite know what to expect of it. You accept that all of what it shows you is the truth within its world. Yeah, the walls are bleeding now, but you have no reason to doubt this in-game reality. Walls bleed in games all the time. Perspectives flip. Enemies change size. Video games are an unusual place where weird stuff happens constantly. So, when something weird happens to the player, we automatically accept it as normal.

As an example of how this shifts to something more frightening, there is a sanity effect in Eternal Darkness where the character’s head and limbs explode when you try to heal them. It’s a massive shock when it happens, likely causing you to panic. Did I miss an enemy? Not see some off-screen thing hitting me? Did I mess up the spell (you assemble runes to cast magic, so you can bungle the setup)? There’s a moment of panic where you have accepted that your character has died, but you want to know why.

It’s also a jolt because the death comes from nowhere. We tend to know why we died in games, and if we don’t we start looking for that reason to avoid it next time. So, the moment throws you into a panicked search for reasons, leading to an unsettling fear when you can’t find out know why. Moments later, your character reappears, unharmed. They scream about how this can’t be happening. You’re wondering how it could happen, too.

While many effects are innocent and harmless, and even the worse ones don’t really hurt you, this builds a distrust between the player and the game. We tend to accept everything the game tells us as truth because that’s usually what happens. If my head blows up, there’s likely an enemy responsible. If the walls bleed, it’s an effect meant to unsettle us or hint that something big is coming. In Eternal Darkness, these things might not actually be happening in the game world. They’re the equivalent of digital hallucinations, and eventually, they make us doubt everything we’re seeing.

You never know whether the game is really carrying out what you’re witnessing. Are you really locked in that room? Is this boss supposed to be this hard? It casts doubt on your actions, leaving you wondering if what you’re seeing is real within the context of the game. It’s uniquely unnerving. Also a lot of fun. You really should let your sanity stay low the whole time you play.

That doubt you feel throughout Eternal Darkness also bleeds into the real world after a time. The game features a handful of effects where it will pretend to adjust your volume, turn off the screen, or delete your saves. I don’t think I’ve ever crossed a room so fast in my life as I did when the game told me it was clearing off my memory card. Back when I played this for the first time, I’d swear that moment scared me more than any other horror game at the time.

While horror games are always trying to scare the player, they usually do so by attacking their in-game avatar. This one goes after the player directly through doing something that would make them scared. Having the screen shut off while enemies attack and kill you. Losing everything in your inventory. Getting a Controller Disconnected message as you’re under attack. These are all things that would frighten the player because they’re about to lose progress, or the game is messed up in some way. Even if it doesn’t frighten them, it’ll often be enough to disorient and confuse them, maybe making them doubt their own sanity for a few seconds.

The effects are also innocent enough that they’re easy to forget. You might see a fly on your screen and feel inclined to go shoo it away, only to discover it’s not there. The game thanks you for playing the demo, leaving you wondering if you put in the wrong disk. Eternal Darkness is always making you doubt or question your reality, which creates a unique unease that will have you questioning everything in the game and beyond.

That’s the fear, isn’t it? That you can’t trust your senses or what your mind is telling you any more. That what you’re reading in your reality isn’t what’s real. As someone who experienced that kind of delirium briefly while sick a few years ago (thanks PAX Pox), there’s few things as scary as losing that grasp on what is real.

Eternal Darkness does this playfully. The enemies gut you while the game complains your controller is unplugged. You explode when you think you’re healing yourself. Your saves delete, causing your heart to stop. The results leave you wondering if what you’re perceiving is what is real, though. They ask you to ponder how much of reality is the information fed to you by your mind and senses. It asks you to question what that reality actually is, and how feeble your grasp on the real world is. It makes you wonder how you’d know if you’d lost that grip.

The game does an amazing job of making the player jump at its faked moments. It’s frightening in how it makes you feel your real console, games, and tvs are breaking or acting up. Most of all, it makes us doubt the world as we perceive it. Sure, it’s a video game, world, but the effects strike us, the players, out in reality, leaving us questioning how much of the game is real as we work through it. With that concept comes the greater fear: how much of our own reality could be as easily fabricated? Could be the result of our mind shifting what is ‘real?’ While your memory card getting cleared isn’t exactly something terrifying, its implications – a mind unsettled and losing its grasp on the ‘real’ world – make the game’s sanity effects utterly terrifying. 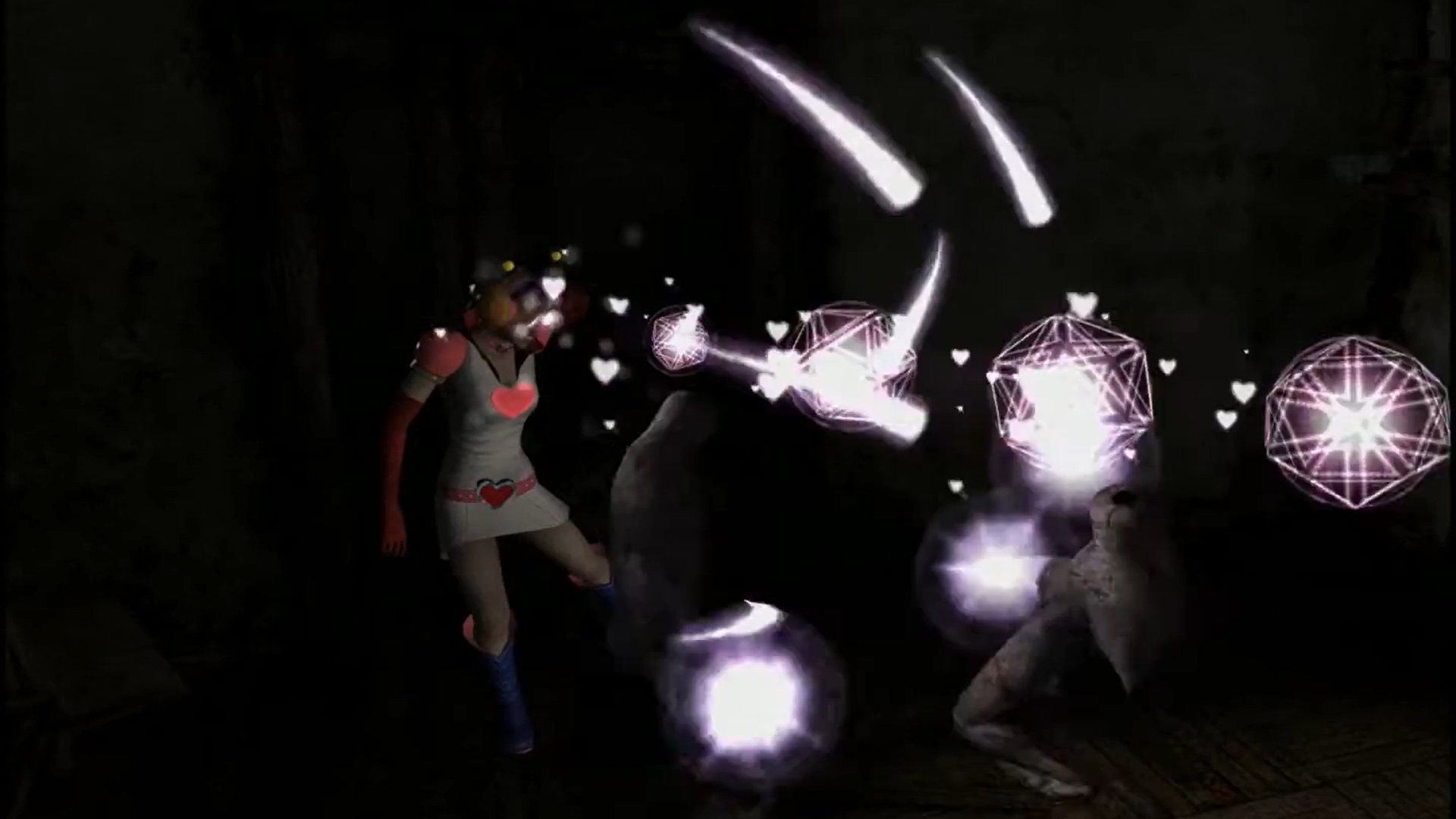 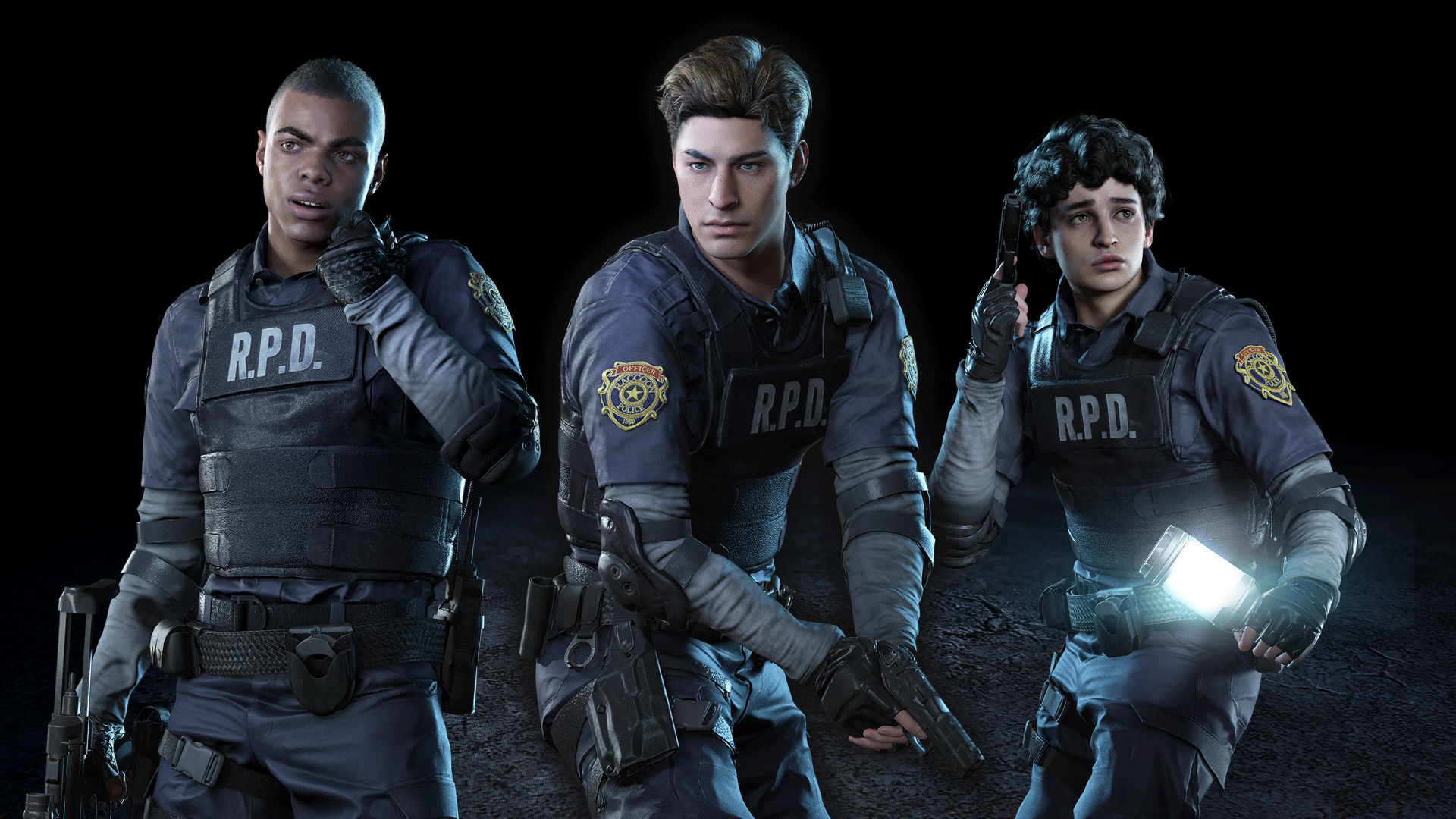 How Resident Evil Fumbled Queerness, and How to Fix It