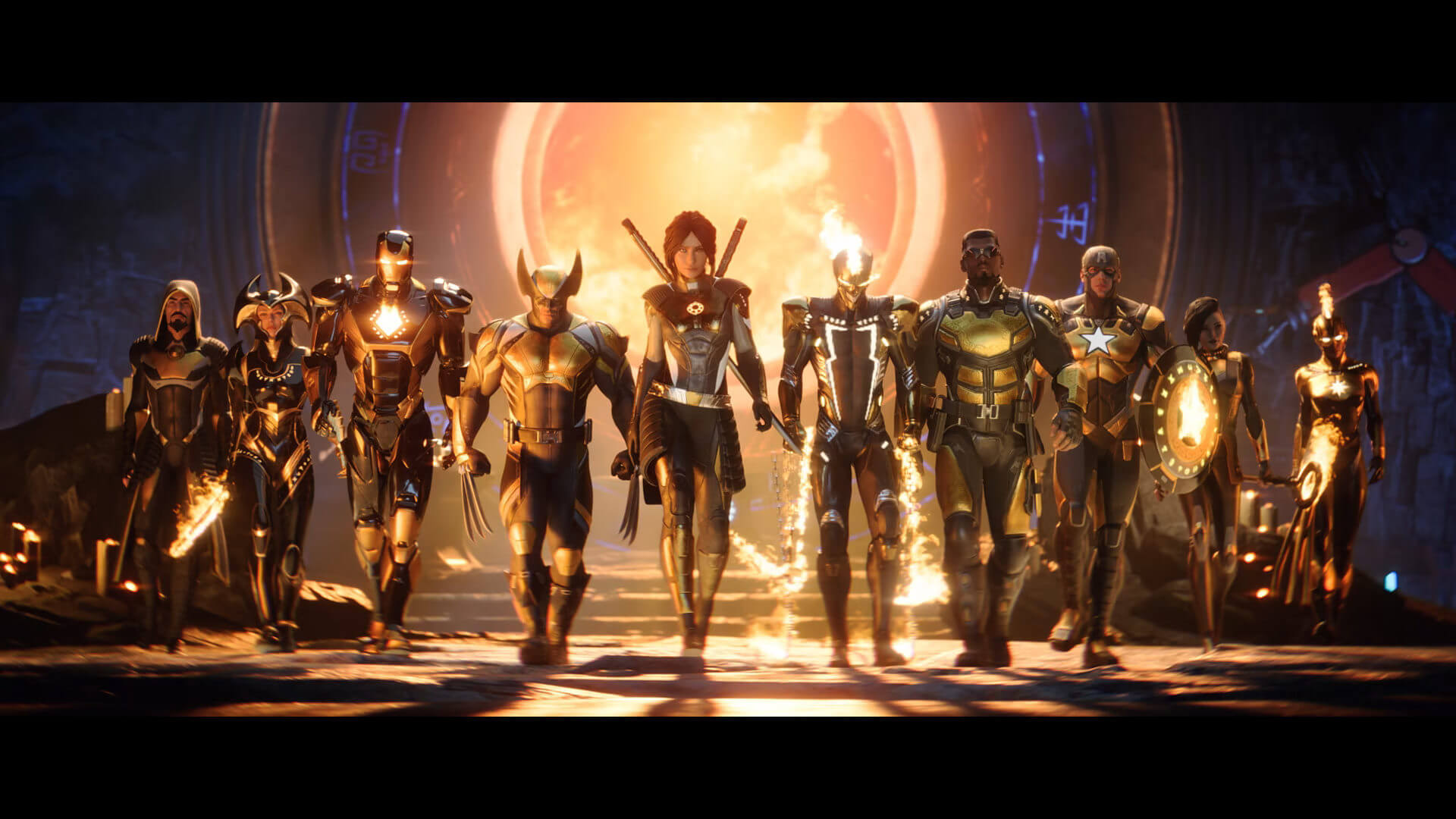 Marvel announced earlier today that their upcoming title Midnight Suns would face delays. The team plans to launch the title later this fiscal year, first on Windows PCs, Xbox Series X|S, and PlayStation 5 devices. Versions for the Xbox One, PlayStation 4, and Nintendo Switch will follow, with a launch at an unknown date. The team recently dropped the “Darkness Falls” trailer back in June, so be sure to check it out if superheroes are your vibe.

The news comes from the official Twitter account, garnering nearly a thousand Retweets, 500 QRTs, and 7500 Likes at time of publication. It’s probably the best source of the latest information, so if you’re into Midnight Suns you may wish to follow it to receive the latest, such as release dates. You can also peruse the information on the official site.

When Lilith and her horde join forces with Hydra, Marvel’s heroes must band together and unleash their darker sides. As the Hunter, a demon-slayer with a mysterious past, you’ll lead seasoned Super Heroes and supernatural warriors against the combined armies of Lilith and Hydra. Doctor Strange, iron Man, and Blade will need to put aside their various differences amid such a threat. The alternative is too horrible to think about. Form a team of up to three heroes derived from Spider-Man, Blade, Scarlet Witch, Wolverine, Captain Marvel, Sister Grimm, Ghost Rider, Magik, Doctor Strange, Iron Man, and Captain America and raise a little hell. It’s all tactical RPG goodness that will require clever thinking and good tactics to overcome.

Midnight Suns is a collaboration between 2K, Firaxis Games, and Take-Two Interactive Software. 2K works out of San Francisco with additional offices scattered across the Americas, Europe, Asia, and Australia. The publisher, founded 2005, is one of the biggest in the industry. It is a label of Take-Two Interactive.

Firaxis Games, founded 1996, seeks to “build games that stand the test of time.” With the creative direction of Sid Meier, the team has created dozens of hits on various platforms. 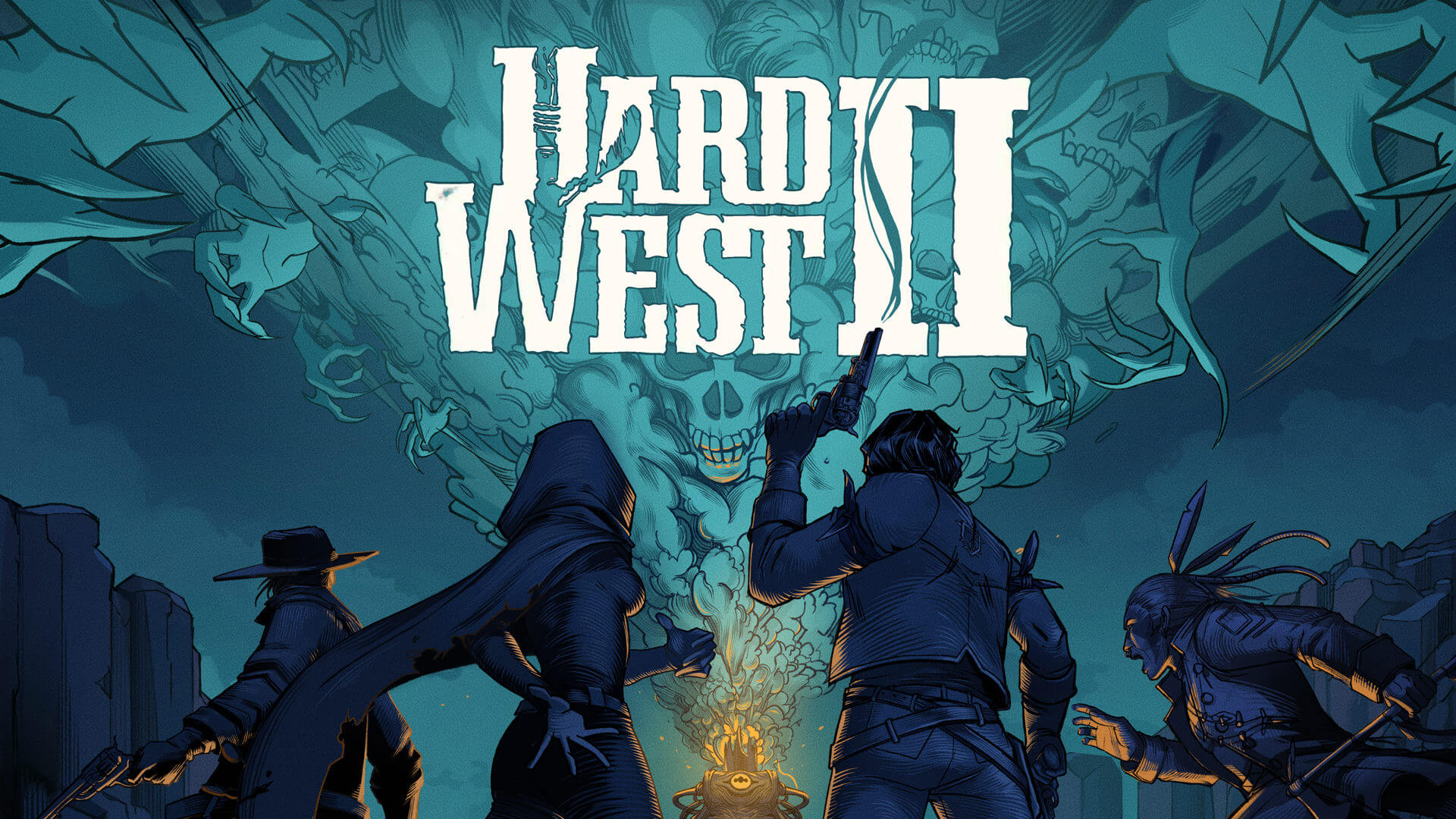