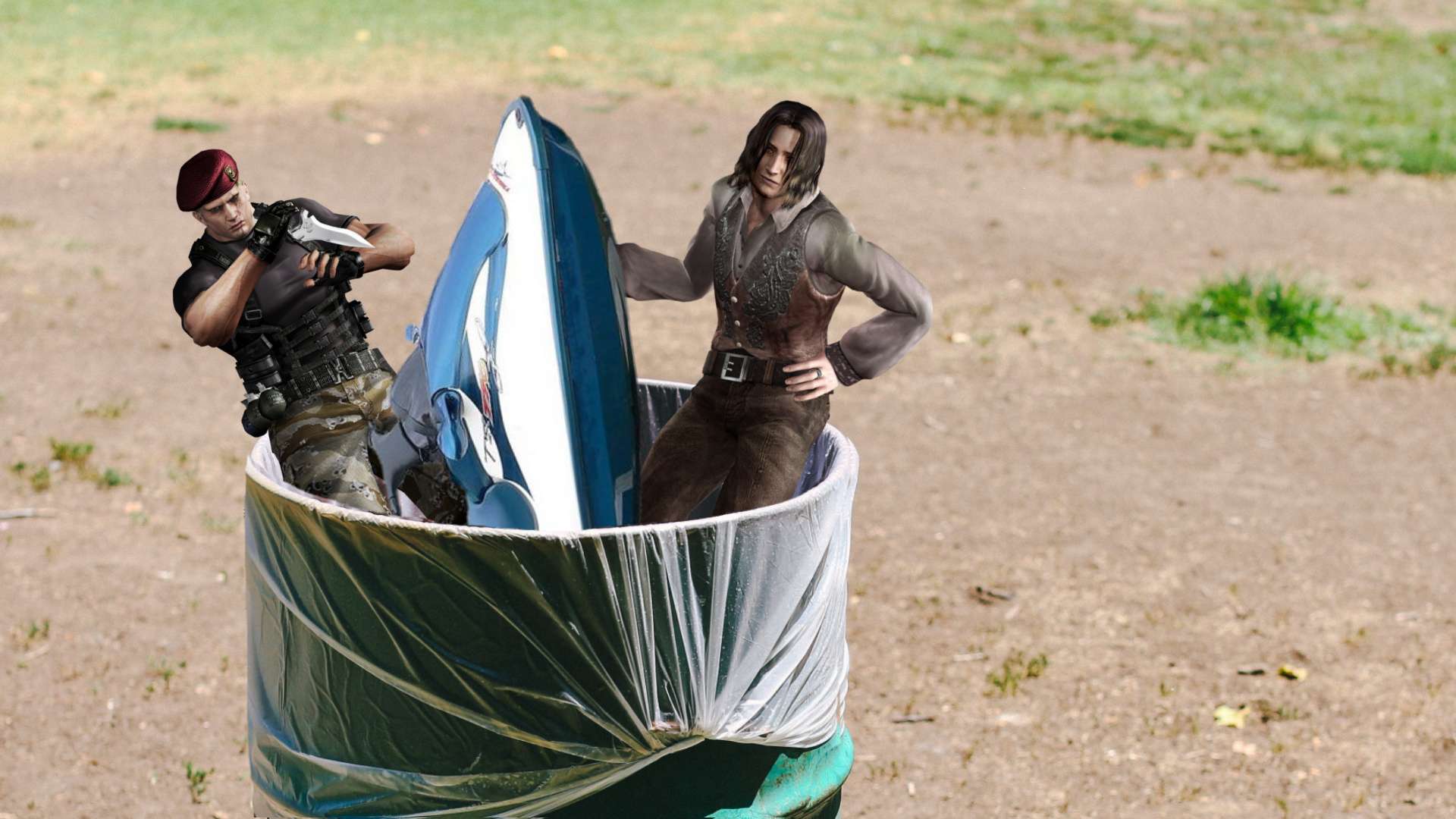 Resident Evil 4 Remake: A List of Changes I Want to See

These omissions were, to some fans, indicative of a company that no longer cared about its players, and instead wanted to turn a quick buck by farting out a “remake” in their fancy RE Engine. I disagree. I may not have a special love for the original RE3, but I do have a lot of experience with the remake. I think removing the clock tower and Gravedigger Worm were good choices for the flow of the game. The worm and the tower seem superfluous in the original, and removing them was, in my opinion, the best choice.

Now, a Resident Evil 4 remake is on the horizon. Resident Evil 4 sits lovingly in the hearts and minds of almost every gamer out there. It was accessible. Gone were the tank controls and slow-paced exploration. In their stead there was action. Hellacious 80’s action movie action. The spirit of Resident Evil was still there but in a new form. A form more people could enjoy. The old-school tank controls still have their adherents, but for a lot of people, Resident Evil 4 was their first Resident Evil game because they could actually play and enjoy it. I’m sure some of you are absolutely frothing right now. “Tank controls and slow movement add to the atmosphere! The bad voice acting was charming in a kitschy way! Jill Sandwich!”. To those people I say, “ok, cool. Let’s talk about what Capcom isn’t allowed to remove in Resident Evil 4 Remake. Broken down into a handy list.” People love lists.

A big part of the fun in Resident Evil 4 was watching a world-weary Leon Kennedy absolutely did not give a fuck about anything. He shot off one-liners, suplexed people, and generally spent his time in Europe being absolutely cutting toward everyone and everything. After experiencing an absolute apocalypse in Raccoon City, it’s obvious he just didn’t startle anymore. He handles each situation with aplomb. When a little Napoleon wannabe threatened to send his right hand after him – which by the way was a terrifying bug creature that was like 8 feet tall – Leon assessed the situation, and was like, “oH yOuR rIGhT haNd CoMeS oFf?”. That’s legend-quality material. It seems almost a foregone conclusion to tone down and “grim-ify” your protagonist in a reboot/remake. I think a mostly silent, non-joking Leon Kennedy would kill Resident Evil 4 Remake for me.

Lose: That One Cringey Luis Line

We all know the line I’m talking about: “well, I see that the president has equipped his daughter with ballistics too!”. Damn, that’s gross. It was gross then and it’s gross now. I like my Resident Evil games filled with violence, clumsy espionage, and Leon Kennedy one-liners. There isn’t a place for Luis to casually sexually harass the president’s, or anyone’s daughter. We get it, Luis is a cool dude who makes “suave” comments, but that character trope is overused and not effective. He can be cool without being a casual womanizer. It’s a small change that will make a big difference to players who hate cringe. If you liked the joke, then dang, your humor must be permanently set to “13”.

When I think of the most memorable moments of Resident Evil 4, my mind immediately goes to the towering clockwork monstrosity modeled after Ramon Salazar, the very short antagonist of RE4. It’s a sight gag and a genuinely tense bit of action all wrapped into one giant statue. For the uninitiated, you’re moving back and forth from floor to floor in front of this absolutely massive statue of Salazaar. At the end of the level, the statue breaks free from it’s mooring and reveals that it was, in fact, not a statue at all, but some kind of gundam dreamed up in the parasite-filled brain of Salazaar. It’s the lynchpin of the whole castle section, and removing it from Resident Evil 4 Remake would be an injustice far greater than taking some big worm out of RE3 Remake.

Why does a game need a vehicle escape scene? Was it a sign of the times? Games like Metal Gear Solid 3, Halo 3, and the Uncharted series have all indulged in this overworn bit of gameplay. I understand that it’s supposed to feel cinematic, like a movie. Car chases are cool, so jet ski chases must be even cooler? Wrong. That’s wrong, I’m sorry. After I’ve destroyed the boss with a rocket launcher (the ever-present ending rocket launcher can stay), I want to ride off into the sunset…in a cutscene. Functionally and aesthetically, there is nothing added by having the player control the jet ski. Take it out and let me bask in the good feelings of rocket launcher murder, rather than immediately jumping into a glorified version of an infinite runner.

Hey, it’s that dog. The most well-written character, with the best arc, is easily that dog. You find him in a bear trap at the beginning of the game, and if you free him, he’ll return to help you later. In a moment of altruism, you set off a series of events that leads to you saving the president’s daughter, and destroying the evil infesting the nebulously defined village in Spain where the game takes place. Removing the dog would be tantamount to actual, for real, murder. I’m just kidding it’s not that serious, but you get the point. The narrative is propped up by that dog, and his removal would certainly mean I wasn’t going to buy the Resident Evil 4 Remake.

Such a weird character, Krauser. His sections feel forced and unfun, and his character arc is essentially “I’m so much better than you, Leon, now you die”. Every. single. encounter. Just replace him with a sack-headed chainsaw person. That way I’ll have to listen to less dialogue and engage in more fun shooting. I maintain that Krauser was only added to pad out selectable characters in The Mercenaries. His backstory of wanting to please the government so badly that he is willing to become a bioweapon is decent, but overall omitting him wouldn’t hurt the Resident Evil 4 Remake.

I’ve done a lot of blasphemy against the Resident Evil franchise in this article. I can hear people now, moving almost silently through the dark woods surrounding my house. I can hear GameCube cords being brushed up against my windows. Groups of people with madness in their eyes, the kind of madness that comes from never playing a version of Resident Evil 4 outside of the GameCube original. I won’t apologize, please tell the dog that he’s great. Also, you can wishlist the Resident Evil 4 Remake HERE. 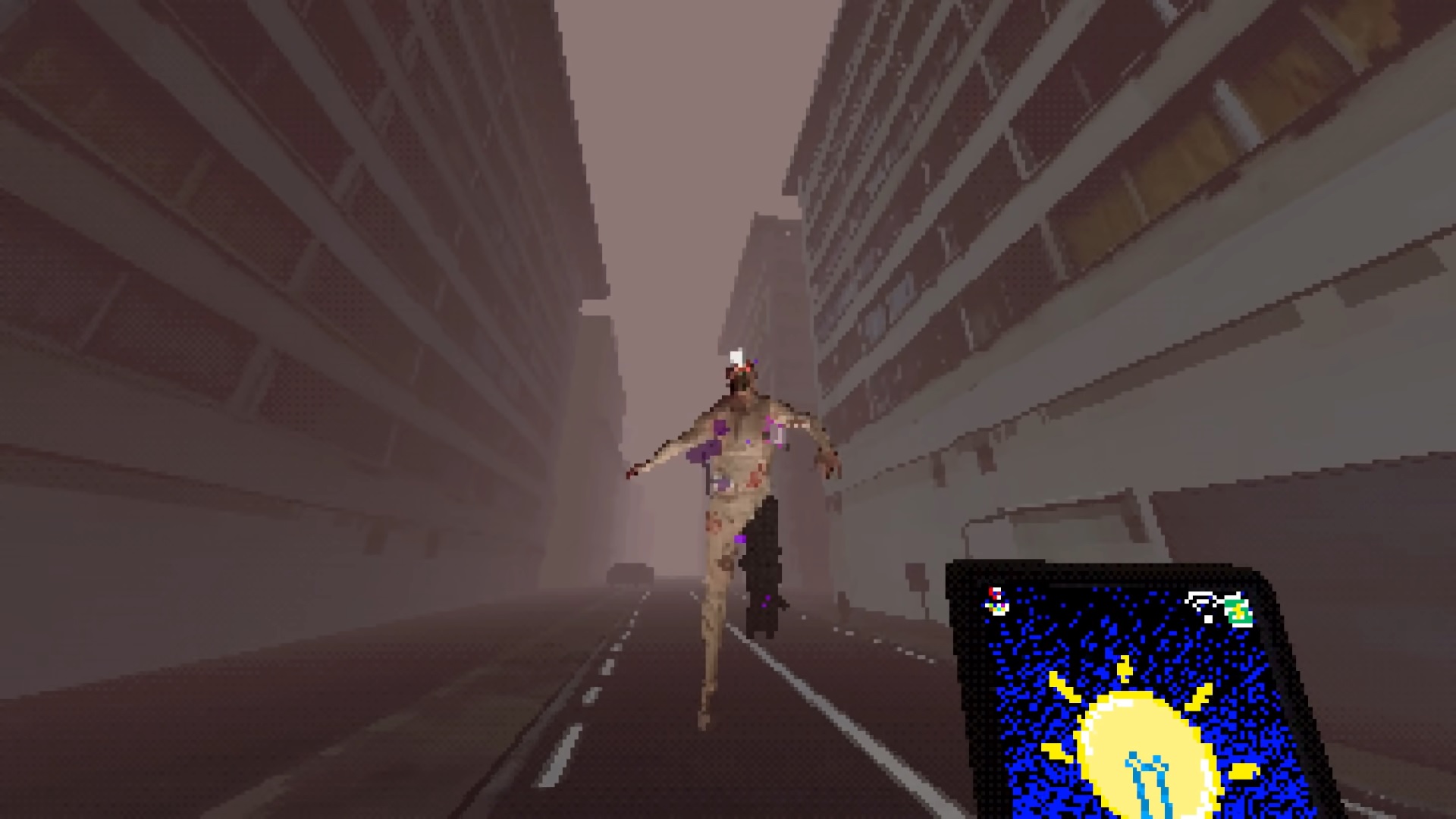 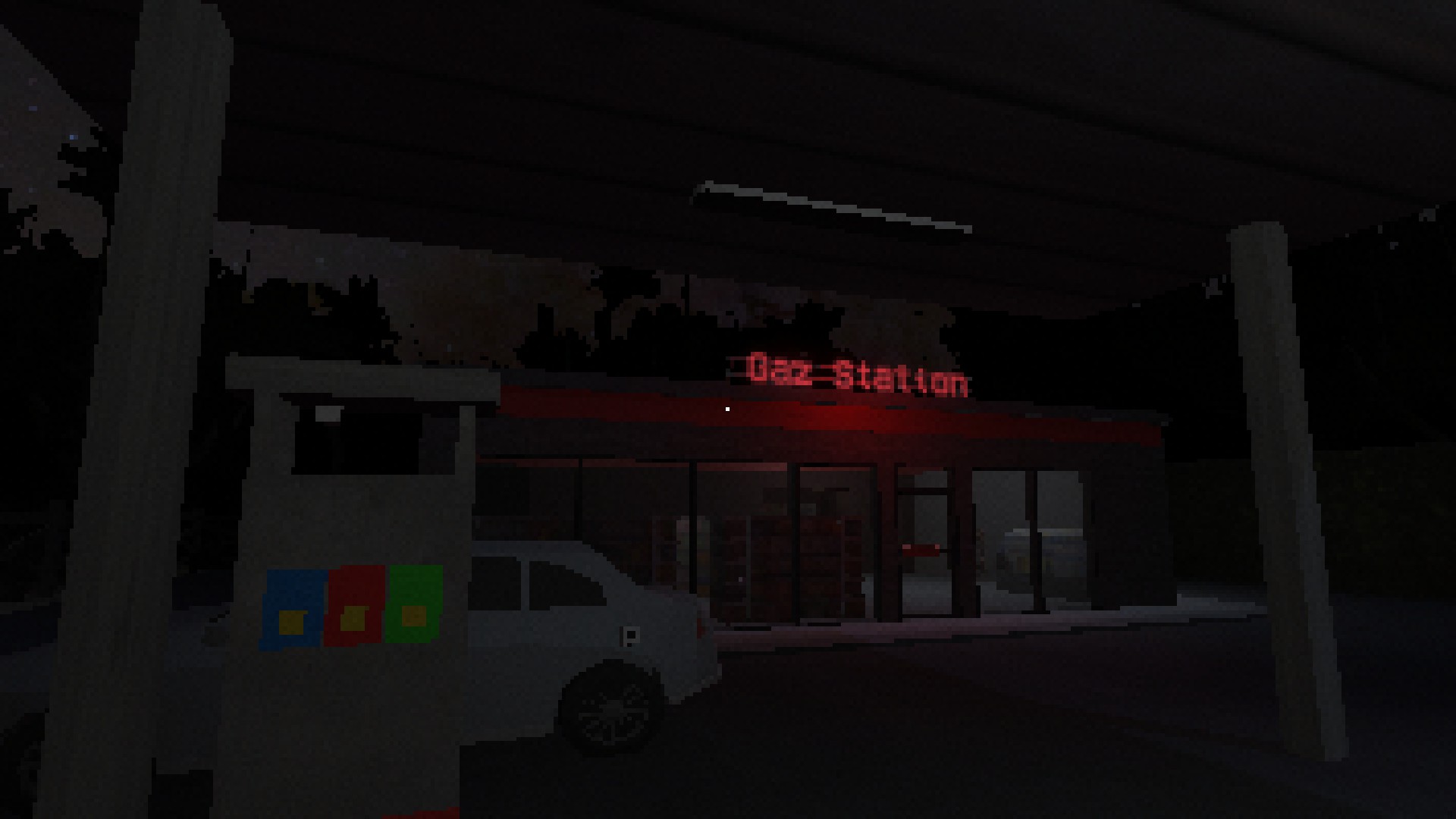