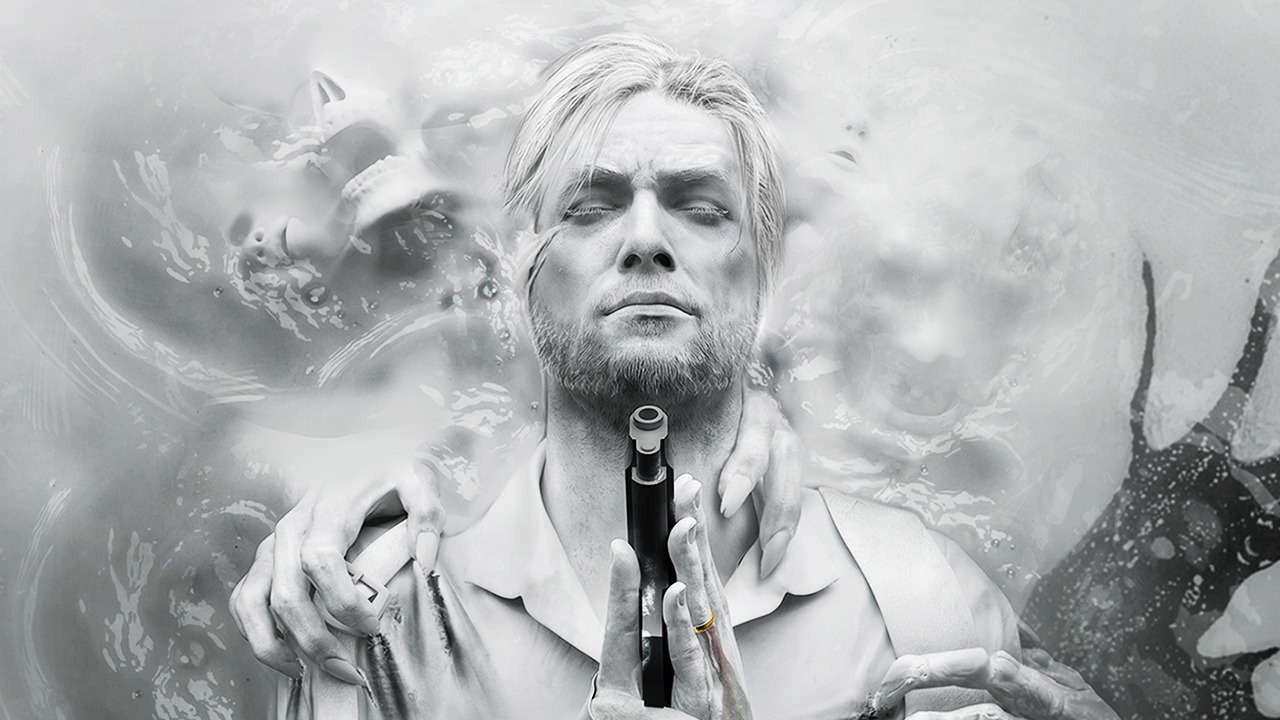 In 2014 I, like many others, was anxiously awaiting Shinji Mikami’s return to survival horror. If you didn’t know, Mikami was most famously director of Resident Evil and Resident Evil 4. Resident Evil 4 was a huge departure for the series. While it may seem quaint now, it was huge back then. Resident Evil had been a slow, almost contemplative horror game, prioritizing saving ammo and avoiding outright confrontation. Resident Evil 4 was a big, dumb, 80’s action movie writ large across the bewildered faces of fans of the original trilogy (and Code Veronica, I guess).

Having Mikami on for this weird new game was a big deal, is what I’m saying. The Evil Within was good. It took bits of Resident Evil 4, but that was okay. By 2014, there were so many games that had been released using that classic RE4-mula of over-the-shoulder aiming and horror, that you couldn’t even call what Mikami was doing an imitation. He had directed the game anyway, so if he wanted to go back to the well that he created, then so be it. It hit an okay balance of outright horror and resource management that I loved deeply. Don’t get me wrong, it had its flaws; The difficulty curve was unforgiving and the story was just a bit confusing. It remains a perfectly legitimate entry into the pantheon of action horror.

The Evil Within 2 was better in every single way. How do you improve on a game that was already a damn near perfect synthesis of classic survival horror and modern action horror? You do it bigger. The Evil Within 2 broke free of the confines of the first game’s shooting gallery-esque hallways and combat arenas and brought the horror to a big, open map. You’re essentially dumped into the town of Union and allowed to go wild (or mild, depending on your preference). Mikami took a producer credit on this game and handed the directorial reins over to John Johanas. Under his direction, we’re treated to the reason why I believe The Evil Within 2 is the perfect horror game.

It blends stealth and action perfectly

The combat-free horror experience is everywhere if you want it. The tension of a battle against the unknown is done away with in exchange for the ability to hide in lockers. I understand that I’m not the center of the universe when it comes to horror. Some people really like the feeling of powerlessness that those games provide. Horror, as it were, is oftentimes rooted in a feeling of powerlessness. The shorthand for powerlessness is to make the characters hide, with no means to defend themselves. Let me ask you: If you were being hunted, would you fight back? I like to think I would, although I may just be instantly pulverized by a hulking killer made of anger and ghosts.

The Evil Within 2 provides a robust set of options to explore all the possibilities. If you want to spend your time in Union skulking from alleyway to alleyway, ever aware that one small noise would bring down a horde of ghouls on you…Great! You can do that! If you want to take the fight to the ghouls then you can go that route. The Evil Within 2 tries its best to not let you get overpowered. Even with a careful play style and resource allocation, you’re still not on equal footing with the miscreations roaming around Union. As I said above, part of horror is always going to be helplessness. The degree of helplessness which is provided to the player varies depending on the game. I feel that The Evil Within 2 strikes a perfect balance.

Union is not a safe place, as the game hammers home many times. You’re not going to jump in like Rambo and cut down swathes of enemies with a belt-fed ma deuce. It is, at its heart, a game about picking your battles. At one point I was investigating a house for some weapon pieces. Out front, there were 4 enemies ambling around. I had to take stock of my situation. I counted ammo, looked at escape routes, and finally made the decision that the weapon part wasn’t quite worth the rumble I was about to get into. The freedom to make that decision sets The Evil Within 2 apart.