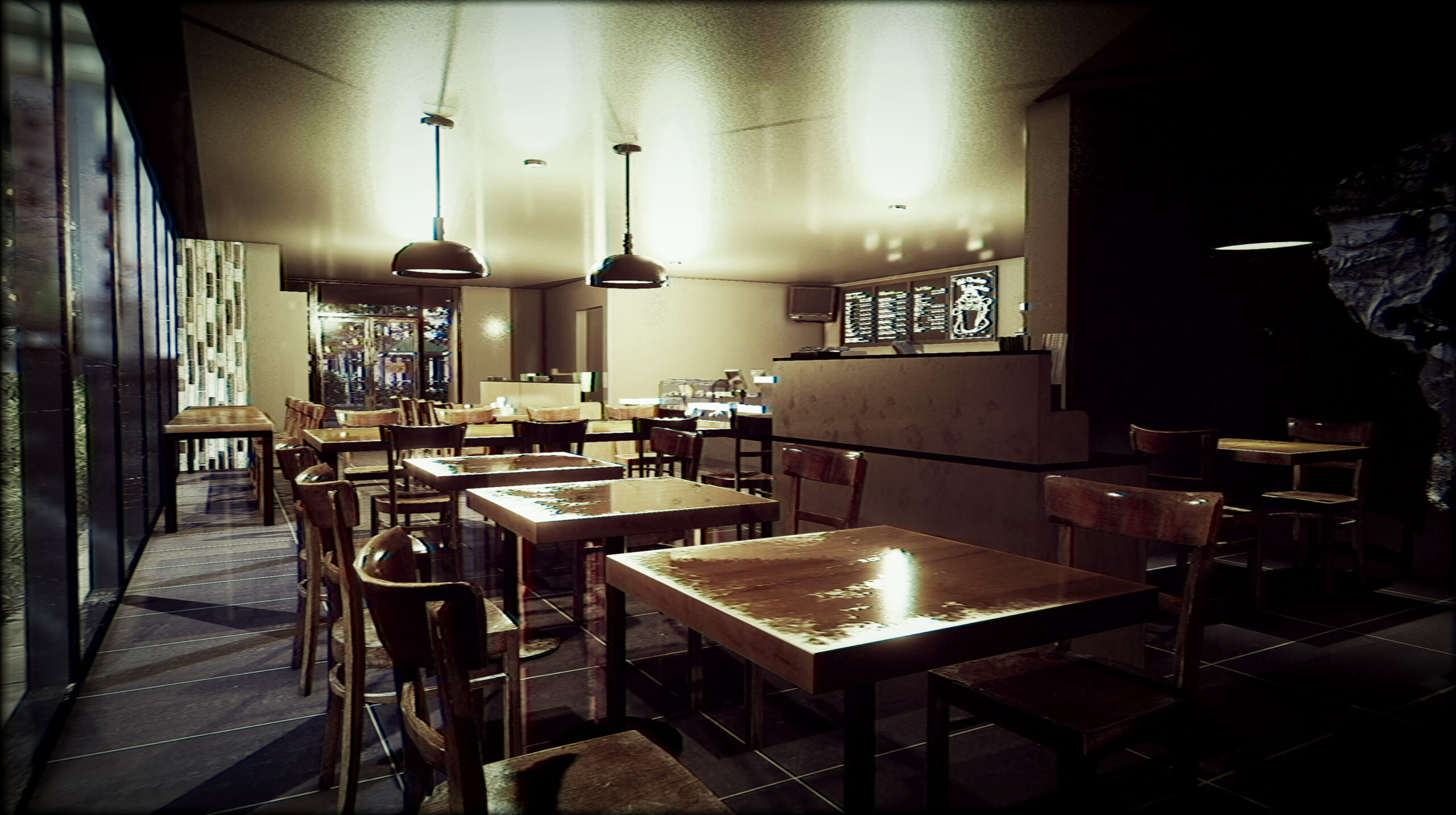 The Social Anxiety Behind a Wilted Dialogue Tree

Out of all the corny fantasies about video games, the last imitation I expected to manifest in my adult life was dialogue trees. I say this hesitantly as I find that reducing the human experience to formulas makes me acutely misanthropic. But we’ll be talking about the exhaustingly routine socializing on command that modern workplaces so often require so we’re already in this swamp.

How do people tend to speak to each other? I bet we tend to tailor what we think of saying based on who we say it to, or at least I find my mind thinks that way. Some things we share and through that we make connections with each other. Other topics we keep for ourselves or for certain people we trust to understand or want to understand. Speaking can take a lot of energy yet people can do it for hours given the right motivation. Maybe they can get a reward for talking to the right people or perhaps the right things spoken can build the relationship. Have you ever picked a time to ask for something? Tried to pick the moment when you think the person is most likely to give you what you want? What if that’s a microcosm? As far as games go that’s how it works players tend to seek dialogue out to fulfill an emotional want like an interaction between characters or story or a material desire such as bargaining for special items or exclusive equipment.

The mechanic for character speech is called dialogue or dialogue systems. What is dialogue? I don’t mean speech or voice although in the real world those definitely matter. Dialogue in storytelling refers to the exchange of actionable information, what I mean is that when we speak to another it is we are transferring information or intent. Think of your parents telling you to do the dishes or asking a friend where they want to eat. In a sense, dialogue is a way for characters to exchange information and also motivate each other to collaborate. The genre that is most acclaimed for dialogue are RPGs like Fallout, Dragon Age, and Skyrim, which go all the way back to the first computer games like Zork and predate them with tabletop CRPGs like Dungeon and Dragons that still debut regularly today. Rising out of novelty is the cinematic choice-driven story games that alter the storyline depending on which actions the player chooses for their characters. Studios such as Quantic Dreams, Telltale, and Supermassive Games, started in the 2010s and have kept the market alive (although not without their criticism). Even without their big budget, there’s no shortage of narrative and dialogue-driven indie titles within any game generation from the early days of pen and paper, adobe flash, and RPG-maker. The attraction of this genre hinges on the combination of character-driven storytelling and the interactive worlds of video games. Modern storytelling is taught from over a thousand years of history and with the ever-changing worlds that computer systems provide arrives the opportunity for vivid cinema that can change and incorporate the audience like a live theatre.

The food at JojaMart might not be the healthiest for my family, but with such low prices you’d be crazy to shop anywhere else!”

I have been on a hiatus as a new sales staff member at a business supplier. What I have to say is it has been a wild deviation of social interaction. Night of the Consumers is a game that conveys the worst of the retail world with understaffing and consumers barking demands like a lord to a servant. Additionally, you get the occasion where a customer insists on something that is not in stock and you have to figure out how to get them to leave or apparate the item through willpower alone-this isn’t in the game I was talking about last Wednesday. I can go on, point is that it can be a lot and admittingly I have set my pathfinding to avoid customer-filled aisles when days get too long.

“You’ve had the best, now try the rest. Spacers choice”

Dialogue presets aren’t just psychopath bosses brainwashing employees. It’s a speedrun strategy that allows any level of social skill to combo interactions. For game developers it’s a way to funnel responses into inputs they don’t have to calculate, they can flowchart responses by pushing the general context into something predictable. Human speech carries physical, emotional, behavioral, and circumstantial context within it, and not even today’s smart systems or Artificial intelligence can reliably parse a conversation worth of text. Some games have made breakthroughs like Façade or AI dungeon 2 where the engine can parse general keywords and sentence syntax or generate its own storyline for the player. Even further are the extreme simulators like Dwarf Fortress where a simulated world can create character story paths through brute force using persistent worldwide entities with their own complete character profiles. This level of speech or story simulations are technical marvels which can implement catastrophic complexities and unreliable enjoyment, so developers often go for the curated experience. For this reason, dialogue trees exist.

Dialogue trees aren’t complicated to understand it’s a river of possible events which then split off into more possible scenarios. To avoid the fragmentation of a storyline designers also converge events into common outcomes. That’s the key to customer service, you take the unknown variable known as “the customer” and you use preset voice lines to coin sort them into the right department and policy prepared for their scenario. Returns go to Customer Service, Purchases go to sales, product requests go to warehousing, and frantic customers go to me until my manager sees me dying.

It’s not all corporate evil at least in my experience, perhaps I have a more decent workplace than Walmart- actually, I definitely do, it’s definitely better than Walmart or Amazon. The core of the retail experience is surviving the onslaught of social interactions and doing so without running out of stamina. Making your own dialogue trees is one of the class mechanics for rushing those social engagements. Just remember that unlike a game enemies will not despawn if they are committed to your services so instead of waiting them out it’s best to be prepared. Watch those hunger and sleep meters. Remember to stock up on caffeine consumables and clear those debilitating status effects with ibuprofen. Just remember if you fail the speech check you can hold the dazed distraught silent pose until the customer is discomforted and then do the tearful puppy routine to increase your escape chance.

For any first-time players remember that labor regulations exist and if you ever need a hand many are anonymous, sometimes you just get a bad server admin and need to make a swap.

If you liked this article check out our other wonderful editorial writers at Dread XP and get back on the pain train.