I wouldn’t have guessed Tom Clancy’s Rainbow Six: Siege would have taken a turn towards horror. But as we just saw during Ubisoft’s E3 presentation, Rainbow Six: Extraction has done just that. Resembling something of a mashup between Rainbow Six: Siege and Resident Evil: Umbrella Corps, this new squad-based shooter will have you hunting down mutants with your friends in infected zones.

Rainbow Six: Extraction takes place in a world under attack from a bizarre and deadly alien parasite. Inspired by Rainbow Six: Siege’s horde mode, you play as a member of an elite unit tasked with infiltrating the infected exclusion zones, completing missions, and hopefully make it out alive. Unlike most Tom Clancy games, however, these creatures you face are not your usual angry-guy-with-a-gun. They’ll use bio-organic weapons and alien tactics and occasionally massive horde attacks to stop your escape. 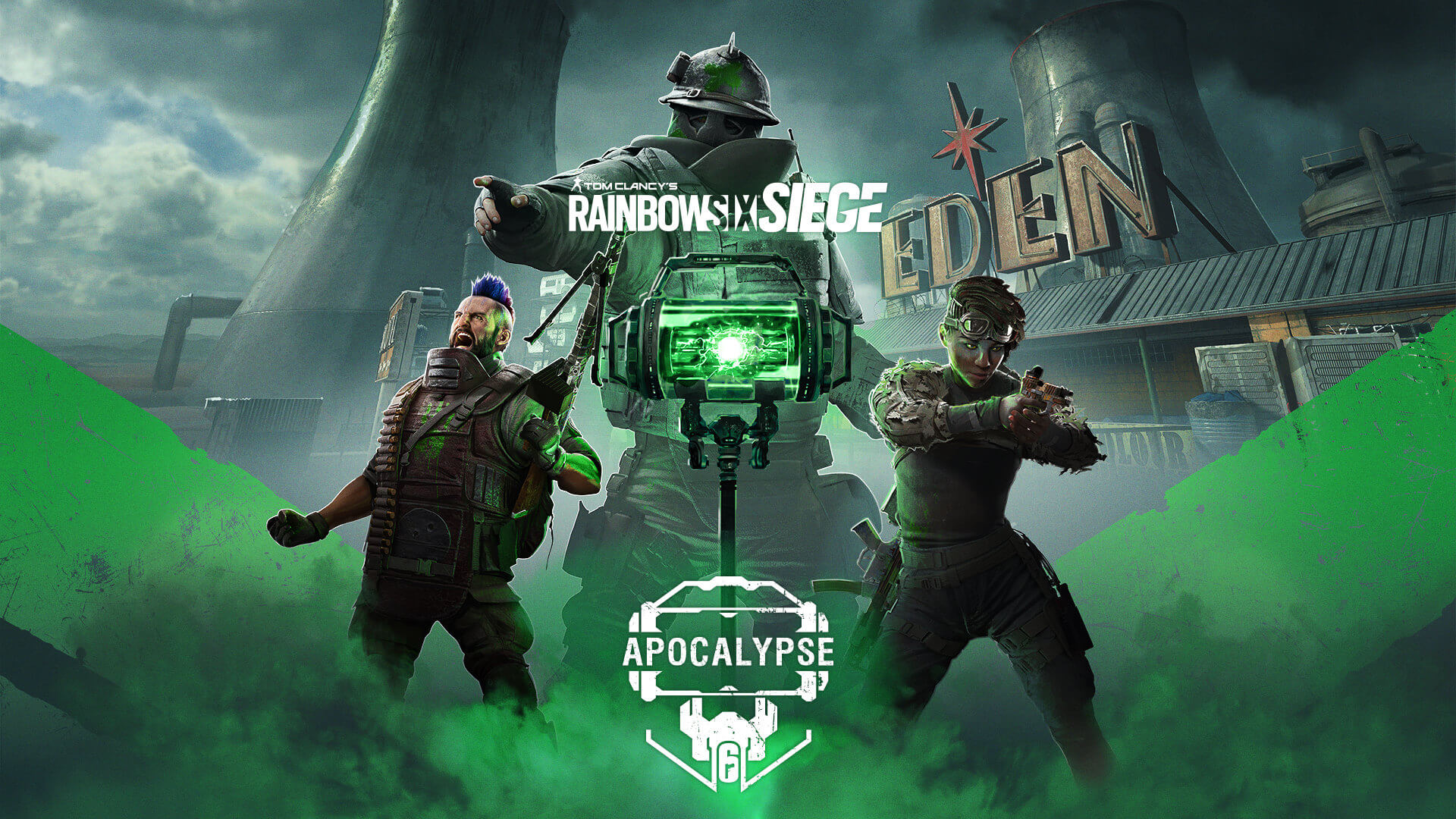