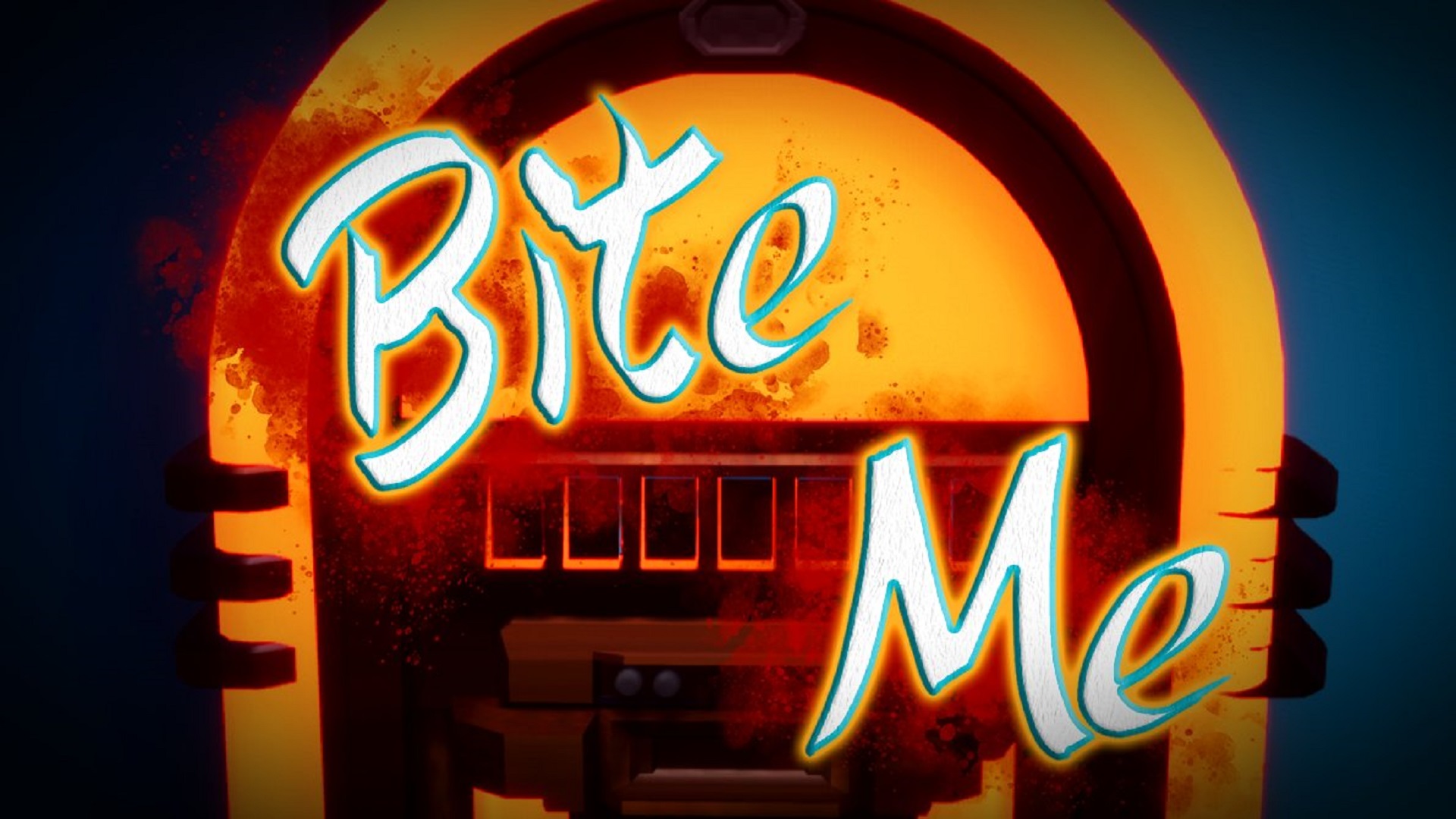 Get Ready for Horrifying Sarcasm in Bite Me

Today Scruncho, one of the developers part of Vidas Games, has announced her first solo outing, the upcoming Bite Me.

Announced in a tweet, there isn’t too much given away. We get a good look at the game’s title with the backdrop of a classic jukebox. Scruncho says that we need to be “ready to see some really whacky shit in the future,” and in a follow-up tweet notes that the game is going to be on Unreal Engine 4. Talking to Scruncho directly, she also told me that the game will take place in a 1950’s styled diner and that it will have “some humor, lots of spooks, and a variety of weird aesthetics.” However, she wasn’t ready to show any gameplay yet.