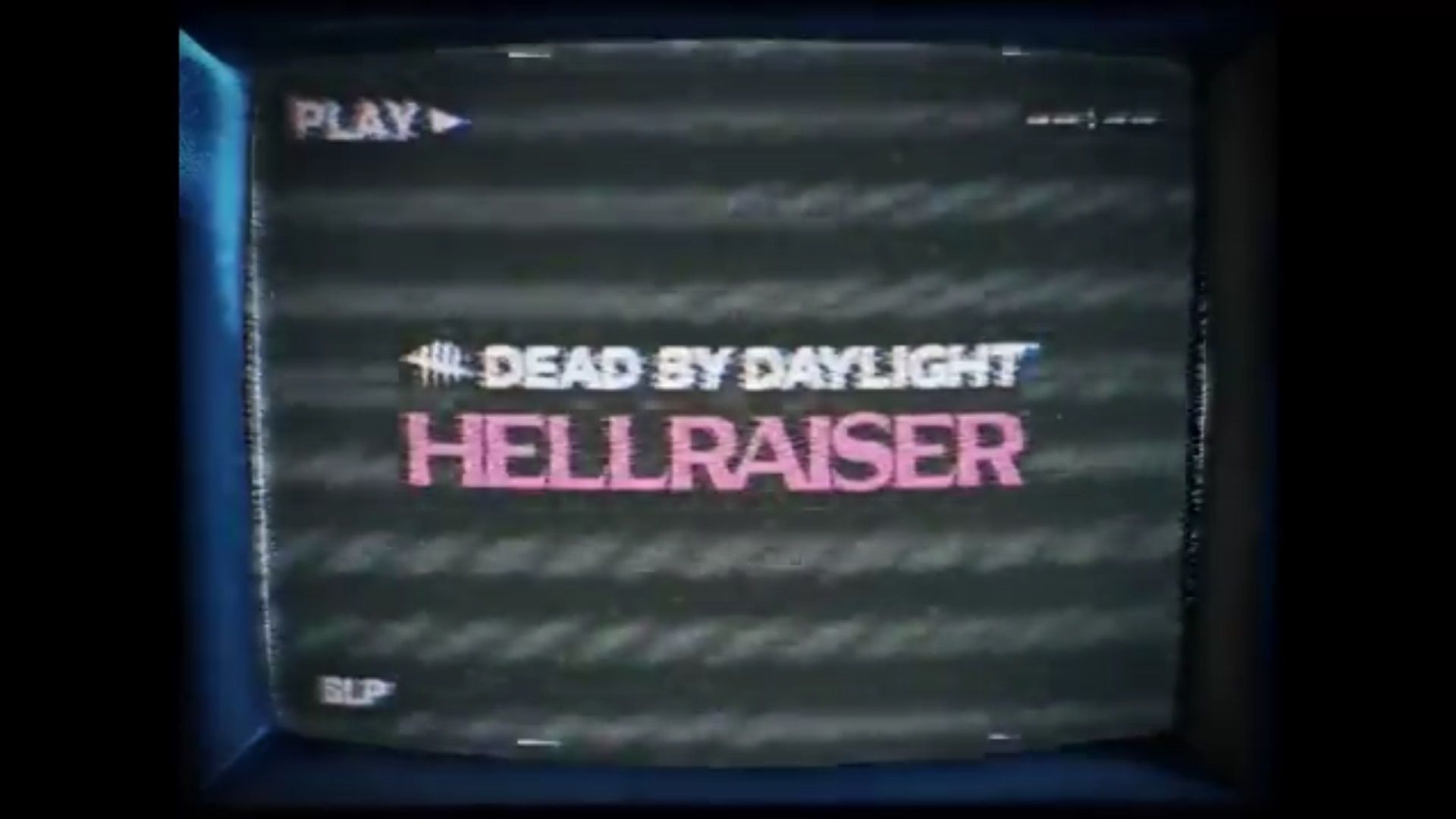 What Would Make for Good Dead By Daylight Chapters?

As of today, Hellraiser has joined the crowd of Dead by Daylight in what is currently the 21st chapter. That’s a lot of chapters, and it doesn’t show any sign of slowing down. So what’s next? Well, it’s difficult to actually say, but there’s still plenty of franchises that Dead by Daylight could use for new chapters. To celebrate the Hellraiser addition, we take a look at a few.

So first let’s get this out of the way. Dead by Daylight already contains characters from quite a few horror movies, TV shows, and game franchises. I won’t be taking any from those, naturally. However, to avoid any “why not this franchise?” questions, here’s a quick list of every franchise already represented in Dead by Daylight: Halloween, Left 4 Dead, The Texas Chain Saw Massacre, Nightmare on Elm Street, Saw, Ash vs. Evil Dead, Scream, Stranger Things, Silent Hill, Resident Evil, and Hellraiser.

What’s Part of a Dead By Daylight Chapter?

This is the other thing to get out of the way. The majority of chapters in the game consist of one survivor and one killer. About half of them also come with one map. Sometimes they break the rules: Stranger Things and Resident Evil both came with two survivors, while Scream and Hellraiser are just killers and nothing else, but you can usually assume you’ll get at least a survivor and a killer. So when considering what to add, I need one of each. So… who’d make the cut if I was in charge?

Let’s start with what actually inspired this piece. One day on Twitter I saw a tweet saying they wanted a Coraline chapter for Dead by Daylight with Coraline as the survivor and Other Mother as the killer. At first, this seemed weird. Then it clicked into place. If you haven’t seen Coraline, or even if you have, it may seem a little weird to include what was market as a kid’s film. However, it’s remembered as a dark fantasy movie with some solid horror elements, especially near the end. In the movie, Coraline runs away from home and meets her Other Mother, who promises she will live there forever in the life she’s always wanted.

Before the end of the movie, Other Mother transforms into a horrible spider-like creature, trapping the souls of several children in her world. She also can remove and control parts of her body independently. Both of these are just fantastic gameplay elements on their own and could make for an exciting killer. As for Coraline, she spends quite a bit of the movie interacting with animals and seeing as how Dead by Daylight already uses crows as a gameplay feature, maybe she could use them in some interesting way.

Perhaps one of the most requested chapters of the current time, and the one that most people thought the Hellraiser tease was actually about. Five Nights at Freddy’s seems like one of the best choices. There’s plenty of animatronics that would make for great killers, though one of the most requested I’ve seen is Five Nights at Freddy’s 3‘s Springtrap. This nightmarish rabbit-like creature has a body made of, well… springs. It also creates hallucinations, which is a great monster.

While the series doesn’t have many named playable characters, I can see them easily making a security guard survivor as well. Having the ability to create and place cameras could easily make for something fun. Above all else? Fazbear’s Pizza would make for a fantastic map to add to Dead by Daylight. It doesn’t even need to be one restaurant, but rather an amalgamation of all the ones we’ve seen. It’d certainly be at the top of my list for maps I’d love to see added to the game.

With the remake of Candyman just coming out, now seems like the best time to add in the classic horror icon. After all, we could always use some more horror icons, and since we just added a Clive Barker creation as a chapter, it seems like another would make sense. The Candyman himself can be a solid character easily, with his ability to move through mirrors and control people’s minds serving as a pair of solid power choices. Also the whole thing with bees. Everyone is afraid of bees.

As for the survivor, this is a little more tricky. Helen and Anthony, the main characters of the 1992 and 2021 films respectively, both seem like solid choices. However, I think there’s a better third option here. Anne-Marie, played by Vanessa Williams, is featured in both movies. While Candyman doesn’t hunt her directly in the original (cards on the table: haven’t seen the new one yet,) he does hold her child hostage for a while. It doesn’t seem like a stretch for her to be a target.

For a little while, I was racking my brain. I knew I wanted a werewolf killer in Dead by Daylight but I realized that almost any werewolf movie I remember seeing was either noticeably awful, or 2003’s Underworld (which is still bad, but I enjoy it quite a bit.) I was getting ready to give up on my dreams of a werewolf killer when suddenly I remembered Ginger Snaps existed. So there we go, that’s my stand in for a werewolf killer. Plus, honestly, it’s a rad movie.

Ginger Snaps follows the story of two sisters: Ginger and Brigitte. Ginger gets bit by a werewolf and slowly finds herself transforming, while Brigitte needs to not be killed while trying to figure out how to save her sister. It’s already the perfect killer/survivor dynamic. Ginger can slowly transform into a werewolf while the match moves on, making her more powerful as she does so, while Brigitte can use her love of making fake death scenes to confuse the killers. It seems like a rather solid duo that can add a lot to the game.

I had to really think about this one for a bit, but I do think there’s a way to make Doom work. The only catch: you have to reverse who you’d expect the survivor and killer to be. You see, you can’t make the Doomguy a survivor. He’s too powerful. There’s only one option: make him the killer. Doomguy should be chasing survivors around, using his berserk ability to punch them, and possibly featuring that rad sword he has in 2020’s Doom Eternal.

But Doomguy kills demons. So who’s the survivor? Pick some low-level demon. Possibly an imp. Sure it’s a bit weird, but it seems like a very fun and interesting twist on the survivor/killer concept that can give Dead by Daylight a new feel. Also you can use the imp’s ability to create fire as a solid gameplay mechanic for the survivors in a risk/reward sort of way. I know this one is a long shot (though lets be honest with ourselves, most of this list is long shots) but that’s half the fun of this. I just want to see how Doom works.

Okay, this one is a bit of a fun stretch, but I think we all deserve at least one. In a recent interview Kate Herron, the director of the Loki TV series, said her dream project was a slasher film starring Miss Minutes as the killer. If you haven’t seen the show, she’s an anthropomorphic clock that is sorta a computer program, sorta a hologram, and sorta a real living thing. She also has a very Southern American accent and the most memorable jump scare of the show. Fantastic. Let’s make that a reality and get her into Dead by Daylight.

But who do you have as the survivor? The various Lokis in the show are all a little too powerful, so I’m going to offer up a different solution. I’d love to see Mobius M. Mobius, portrayed by Owen Wilison in the series, to be the survivor. He’s a bureaucrat with good people reading skills, which I’m sure could come in handy. He also has a bizarre obsession with jet skies, which I can very much get behind. This may be more of a joke entry than any of the others, but I just know that if Owen Wilson saw himself in Dead by Daylight he would say “wow.” 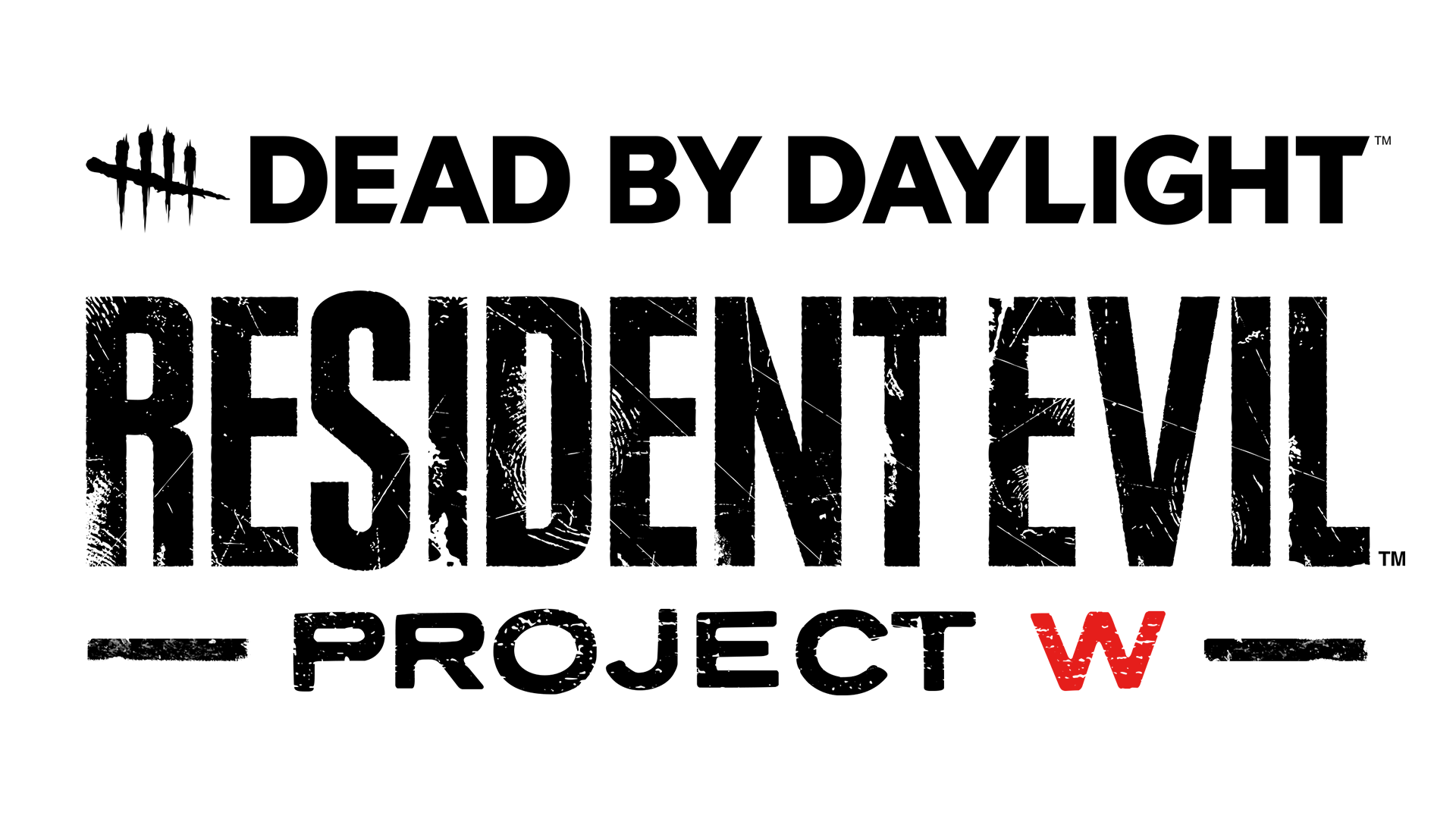