Broaching the AR horror game genre with an entirely new look is a new title called HoloVista. Created by developers Aconite, the game utilizes both the phones omnidirectional camera use for exploration as well as the phone style itself to simulate social media interactions. The result is an immersive synthwave suspense experience.

In HoloVista you play as an architect named Carmen. Set in the near future, the game begins with Carmen being hired by a mysterious firm to photograph the interior of perhaps the most vaporwave manor ever conceived. THis unusual house has plenty of secrets for you to uncover, “but beware: the house is getting to know you too.”

You can try HoloVista on iOS by clicking here. 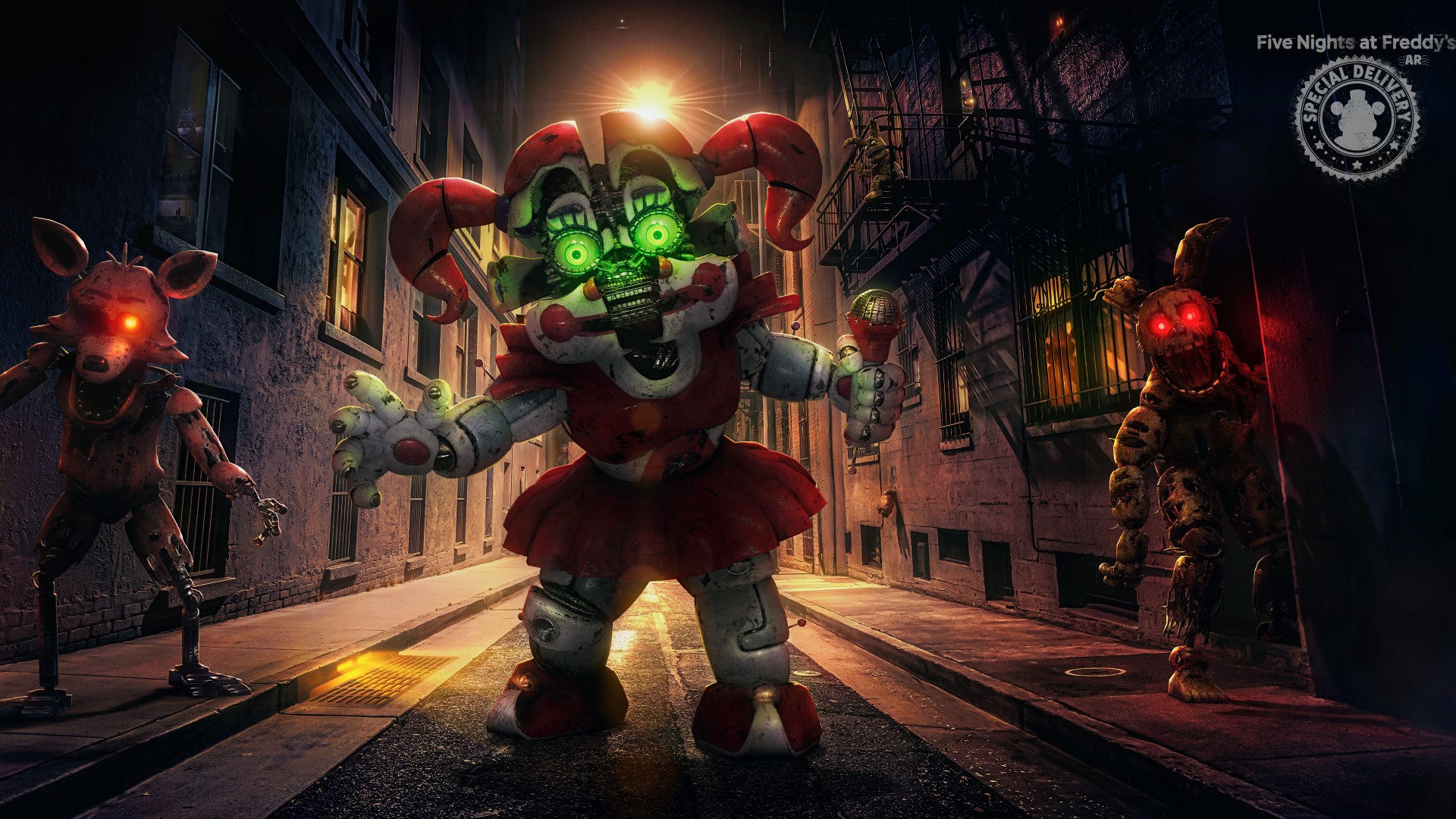