Project Warlock Is A Retro FPS That Channels Hexen and One Unit Whole Blood, Coming To Consoles Soon

Project Warlock will be coming to consoles within a few weeks. Project Warlock garnered popularity due to the fact that the developer, Jakub Cislo of Buckshot Software, was still in high school when the game was being made. Cislo was inspired to make this game after his father showed him classic FPS titles like Doom and Heretic, and arrived on Steam in December of 2018.

Project Warlock is about a demon fighting warlock who must save the world from the legions of Hell. That’s about the whole premise. Channeling the fast-paced gameplay of Doom and the aesthetic style of Blood, the warlock battles wave upon wave of demons, using both conventional weapons and magic abilities. Project Warlock also features minor RPG elements, such as purchasing perks and upgrading weapons.

Project Warlock is already available on Steam and will be arriving on Playstation 4 on June 9th, the Nintendo Switch on June 11th, and Xbox One on June 12th. Buckshot Software does not have an official website, but for more information, you can check out their Youtube channel by clicking here and follow them on Twitter here. 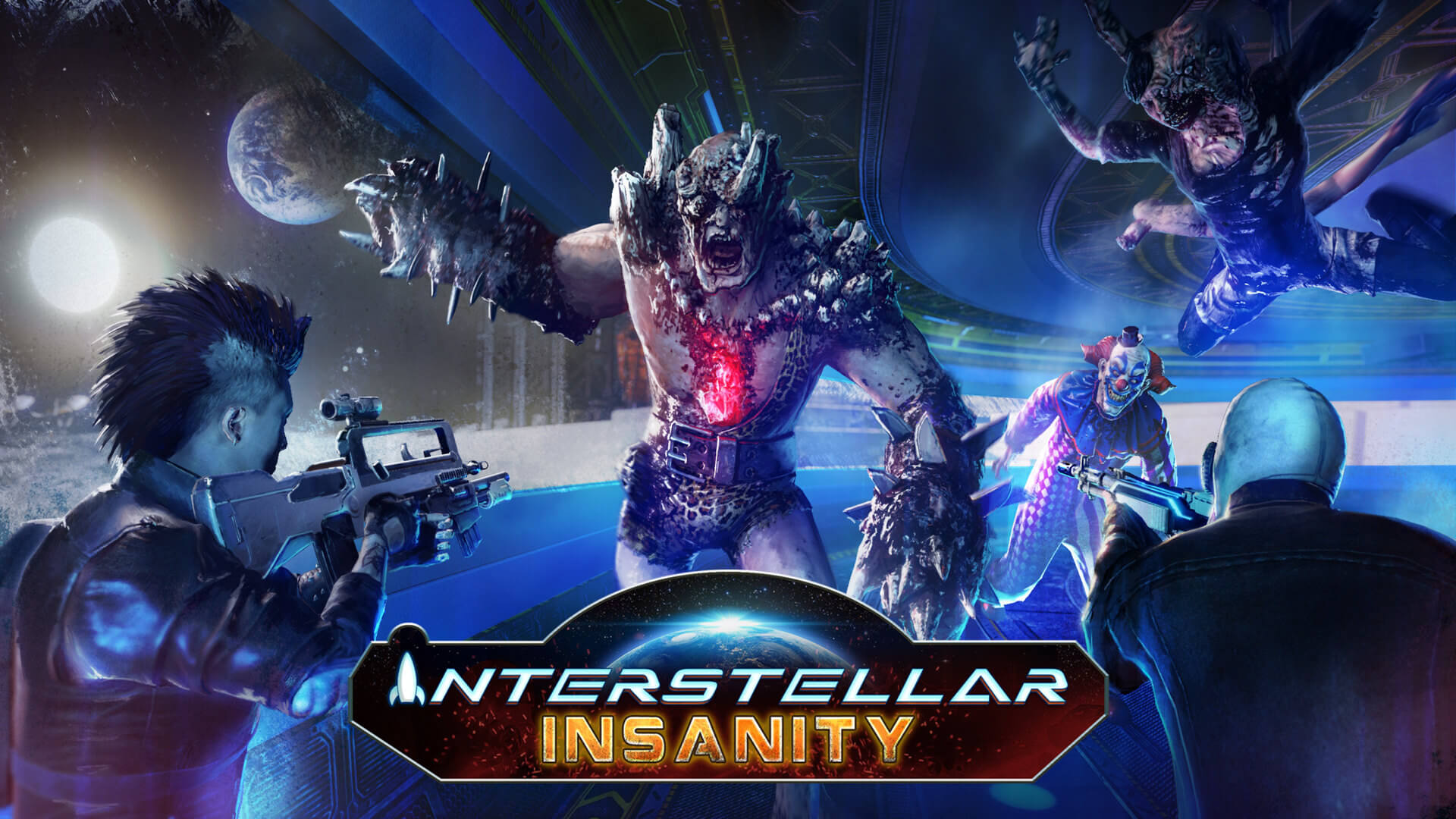