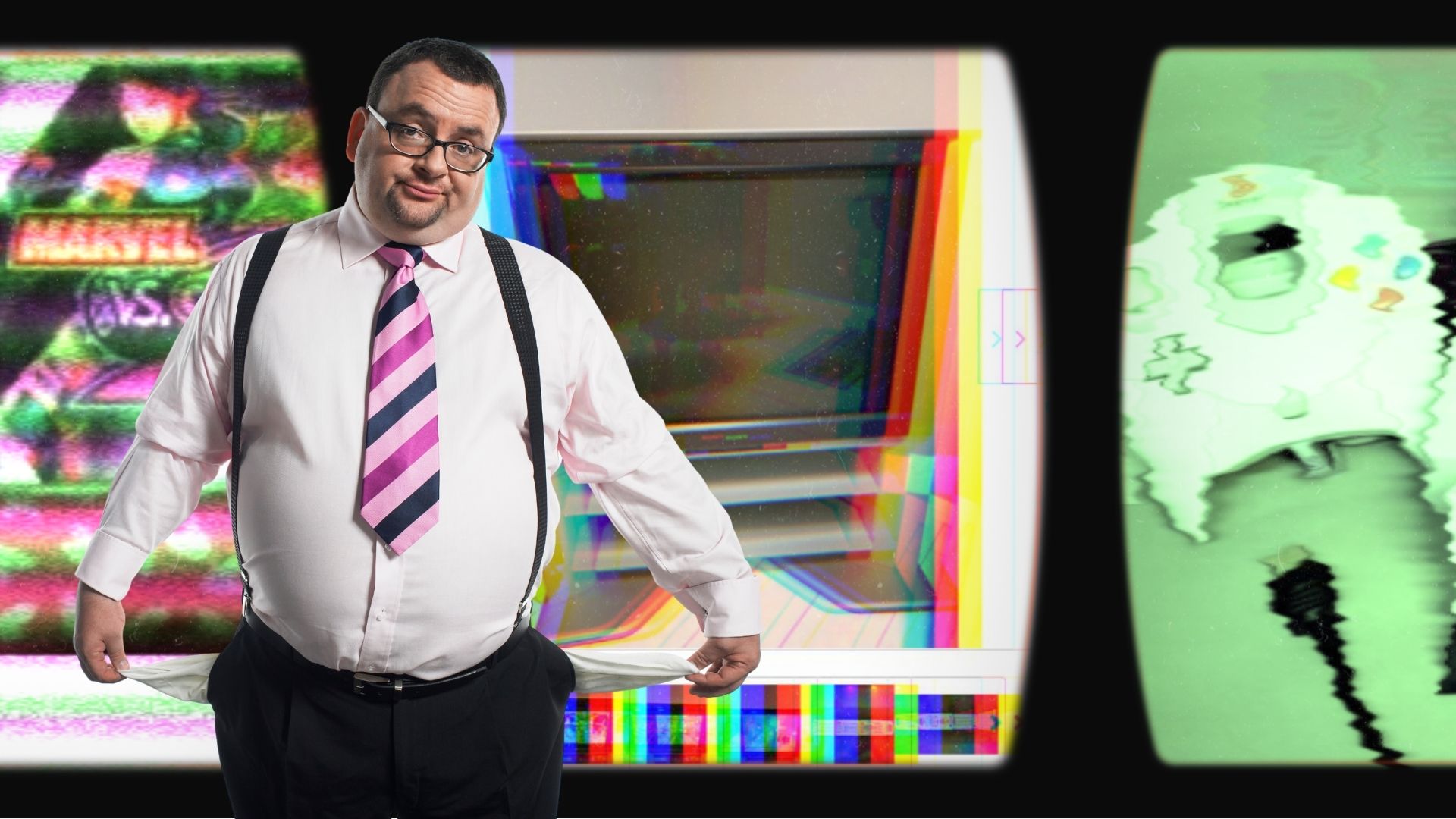 One of my favorite things to do in my spare time is to keep up to date with pricing on the stuff I’d buy if I had money. Though I work remotely, I currently live in Paraguay. I’ve spoken before about Paraguay’s checkered history with gaming, from the dictator who built bootleg consoles, to how inflation puts a grim perspective on gaming. Today, I want to do some window shopping with you. This may or may not be inspired by Car & Driver’s YouTube channel series of the same name. The twist? The budget is restricted to Paraguay’s minimum wage. Ready? Let’s go window shopping for games!

Now, this is a bit of an odd one. But when it comes to gaming, I think an often-overlooked aspect of the experience is the TV set you plug your console into. And as a fan of retro gaming from the 90s, there’s really only one choice for me.

Sony’s Trinitron series was absolutely revolutionary when they first came out in the 70s. By the time teenage me rolled around in the late 90s, the technology had evolved massively. Sony was now offering huge television sets, including flat-screen TVs. “But there are flat screen TVs now”, I hear you say.

True. But the Sony Triniton is the absolute best native 4:3 aspect ratio big-screen, flat-screen television set you can buy. Specifically, the KV-40XBR800 is a 40-inch, flat-screen TV with a 4:3 aspect ratio. And it’s a thing of beauty. 4:3 means I get to play all of the classic consoles in their native aspect ratio, with no scaling or black bars. The KV-40XBR800 also features a plethora of era-appropiate inputs, so I can have all of my goodies plugged in at once.

There is only one for sale on eBay right now. It’s local pickup only, located in Texas. Condition seems amazing. But the price…

The US$800 asking price might seem somewhat reasonable to most of you. But remember, this is window shopping on Paraguayan wages. Minimum wage in Paraguay is around US$320 a month, currently. Which means, you’ll need to not eat, pay rent or utilities, or use the money in any way for two and a half months in order to afford this television. If you don’t wish to be so extreme, you can set aside 20% of your income for frivolous spending. That means US$64/month. That means you’ll need to save for just over a year in order to buy yourself the holy grail of Trinitrons. But what to plug into it once you own it? Window Shopping for Games continues with…

This is a bit tougher for me, as the competition is stiff. You could simply go for the thing that’ll play the most great games, which will probably end up being a PS2 for a lot of North American folk. Or, you could go for the rarest and most valuable while still being of play value, which will end up being one of the weird, licensed 3DO models. But for me, it’s a lot simpler than that.

SEGA released the DreamCast in 1999 after many delays and troubles and tribulations. We did not know it yet, but it’d be SEGA’s last entry in the console wars. A shame, too, as the DreamCast was way ahead of its time. Pulling hardware from SEGA’s arcade cabinets, the DreamCast was also the first console to use online gaming on a bigger scale. Even the controller was revolutionary. The games were amazing, too: Sonic is here, of course. But ports of most arcade games were near-flawless on the DreamCast. There’s also a plethora of RPGs to enjoy, most with enough Japanese quirk to make even the most season otaku say “sugoi!”.

The DreamCast is not particularly expensive these days, but I do want a good example. I want a complete-in-box DreamCast, if possible already pre-modded for modern amenities (I’ll keep to myself what they are). So, what does Saint eBay say?

That’s not too bad! A US$415 asking price means I’ll only need to starve without shelter for a month and a half! Remember, Paraguayan minimum wage is around US$320. But let’s say I want to be a bit more reasonable, and I go the saving route. I put away my US$64 every month, always thinking about my DreamCast. I’ll need to save for six and a half months in order to afford my dream DreamCast. That’s not bad at all! But what to play on this beautifully restored masterpiece of a console?

I’m a man of simple taste. I just want a game which puts as many of the things that I like together in a single place. Therefore, the Marvel Vs. Capcom franchise is right up there for me. Thankfully, this holy mashup arguably saw its peak a couple of decades back, with Marvel Vs. Capcom 2. And wouldn’t you know it, the DreamCast version of it is, by far and away, the best of them all.

It’s not hard to see why, considering the DreamCast is basically a home version of the arcade hardware for which Marvel Vs. Capcom 2 was originally developed. While reviewers were jaded on 2D graphics due to the rise of the N64 and PlayStation (and their sequels), Marvel Vs. Capcom 2 was, and remains, a masterpiece. Underappreciated in its time, the game has garnered the love it rightfully deserves over the past 2 decades.

So, for a final time, let’s see what eBay has to say about it.

Huh, how about that? Window shopping for games history right here. I’ve found one thing I can buy with one month’s salary! In fact, considering mininum wage is US$320, I have 21 dollars to spare on unnecessary stuff like food and shelter! But again, if we choose to be boring, we can again choose to save US$64 per month. Four and a half months later, I can buy 1 (one) video game!

So, in short, here’s the final results. In order to get my dream TV, console and game (single game, that is) combo, I need to spend US$1515. If I were making minimum wage in Paraguay, I’d need to spend all of my money on this venture for almost six months. If I were to be more sensible and set aside 20% of my income for my games stuff, it’d take me almost exactly 2 years of savings to get my dream setup.

Now, I know that window shopping for games is different for everyone. Prices fluctuate, I might be able to get a better deal, make more money, etc. But that’s not the point of this piece. The idea here is to put into perspective the prices of the stuff we take for granted. Ney, the stuff we buy because we can.

So, next time you feel like you can justify paying US$3,700 for an RTX 3090 GPU, just remember: it’d take little Paraguayan Marcos a year of starvation and no shelter in order to afford it.

Or it would, if he wasn’t spending all of his time playing Marvel Vs. Capcom 2. 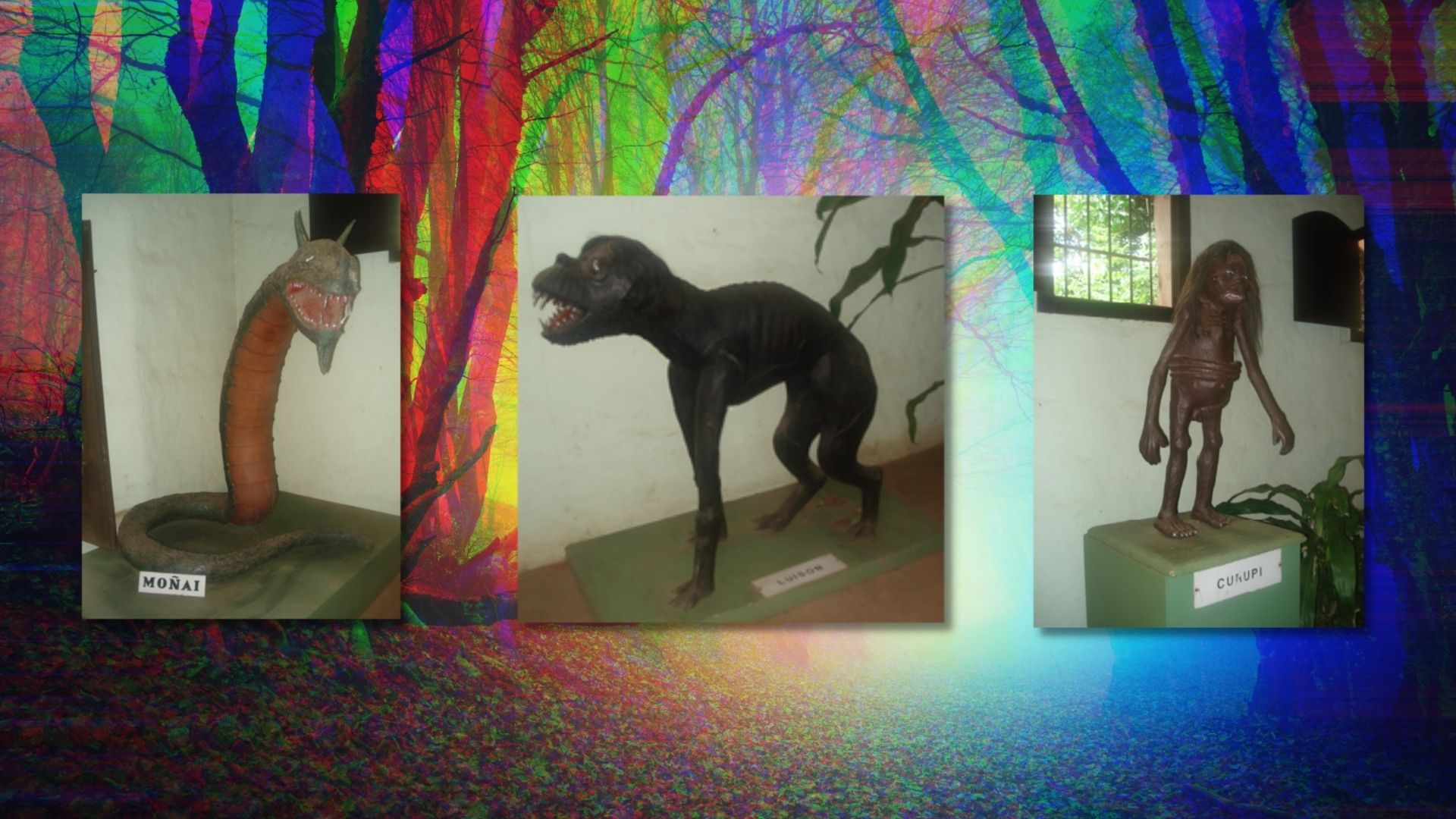