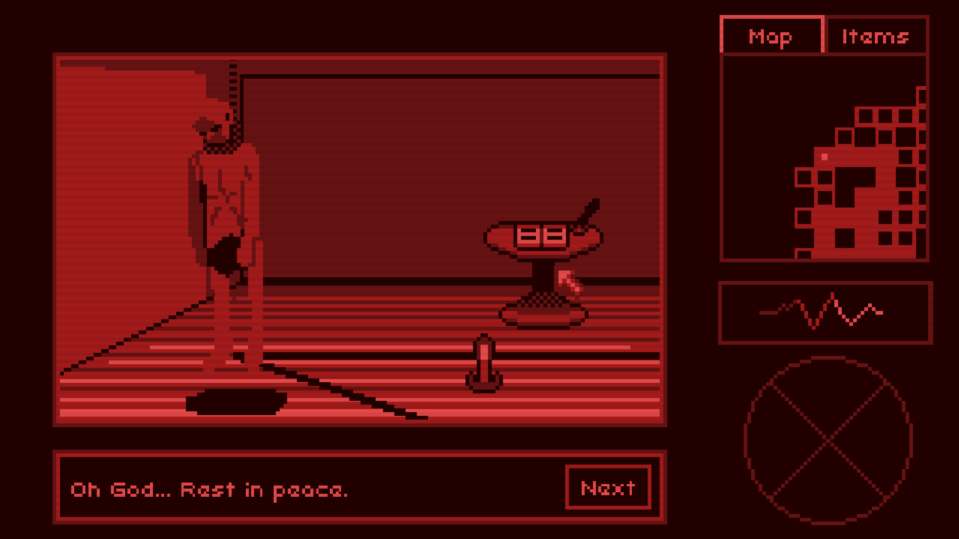 HISPANICS IN GAMES – Retro Horror, Babies and Candles with Maldo19

Welcome to another Hispanics in Games! Apologies for the delay in getting these out. I’m afraid 2020 finally caught up with me and I had to go under the knife! Don’t worry, it wasn’t Jason. It was Ezequiel, my surgeon. I’m out now, though, and today I’m talking to Maldo19, also known as Ignacio Maldonado. This chilean developer works on retro-inspired horror titles and to be honest, I’m a pretty big fan of his work. Let’s find out what he’s all about!

DreadXP: Can you talk a bit about yourself? Where you are in the world, how you got into video games, and your history with game development?

Ignacio Maldonado: I’m Ignacio Maldonado, better known as Maldo19, I’m from Santiago, Chile, I have a degree in computer science and make point and click horror adventure games. I got into videogames at an early age as my first memory is watching my cousins play Super Mario on a NES and since then I have been in love with videogames. At first I wanted to be a Game tester, but once I grew up I realized that it wasn’t a viable work as there aren’t many game companies over here to work for. So once I got into university I thought about making videogames instead, so I got into Computer Science and immediately after that I worked researching and making some indie games that have never seen the light of day because they were too overly ambitious for just one dude. So I worked on my own projects for a few years while applying to some local gamedev companies, but I couldn’t get a job. So in 2019 I decided to just put a game out there, as it’s worst case scenario would just be part of my portfolio and it would help me to apply to those companies. That game ended up being “The Horror of Salazar House”.

DXP: What draws you to work on horror games? Have you considered working in other genres?

IM: What draws me to work in horror games… I think that horror is limitless, you can do whatever you wanna do with horror, that sense of freedom is not present on a lot of genres, because you can depict the darkest stuff you can think of and you don’t have to worry about someone saying “Hey you can’t do that!” so that’s pretty nice. I really want to make games for other genres in the future too, but for now I’ll keep making horror games until I don’t have more horror game ideas.

DXP: You’ve worked with PuppetCombo, possibly one of the coolest niche labels in horror gaming. What’s it like for a newly minted developer to work with a company like PuppetCombo? What kind of doors does it open?

IM: PuppetCombo is the best, I couldn’t believe when he contacted me about publishing my game, I felt so lucky. He is a really great and a passionate guy, it was a pleasure to work with. Because he is my publisher, a lot of people put attention to the game, Without his help I don’t think I would have anything close to the attention it currently has, so I’m really grateful to him. It’s got a really great coverage by a lot of youtubers and twitch streamers that wouldn’t have played otherwise. For someone new like me, the most difficult part of making games is making people play them, most people only play games from people they know so with his help lots of people wanted to play it.

DXP: What are some of the challenges that you’ve faced as a game developer due to your geographic location and/or cultural background? (if any)?

IM: I think that making games for an audience with a language different of yours is really difficult, you need to have an editor that goes through what you write, so I think that’s a pain to make for everything you want to publish in English. The financials are a challenge too, even if videogames are a “new” industry over here, there are investors that are willing to pay you for making games but they are really restrictive with the stuff they want to finance.

DXP: You recently released The Horror of Salazar House, a retro horror adventure. Can you talk a bit about what it was like to develop it? Everything from your inspirations, to the engine you used, how you had to adapt the game for different audiences (like different languages, etc).

Because I wanted to make a “complete” game for my portfolio, I decided to use Unity as it is a popular game engine to make games over here (along with Unreal), I usually make games on Gamemaker Studio, so I had to “learn” the engine. I did some mock ups about the game and then realized that I wanted to do a horror adventure game, so I researched and found “Ron Gilbert’s Puzzle Dependency Charts” where he explains how he did adventure games in the old days. So… I tried to make something using these charts I made what it would be The Horror of Salazar House’s puzzles. Since I played Resident Evil 4, I really liked the credits sequence.

So I decided to make the story about a nice family becoming monsters. Another inspiration was the Story Behind “The Devil’s Trill” Sonata from Giuseppe Tartini, so that became the game’s theme. Of course a really big inspiration was Airdorf’s Faith series, without it I would never think about using Rotoscope in the game. So about the Languages, since the beginning I wanted to make all my games for English and Spanish speaking people, so I programmed the localization stuff since the beginning, I’ve been in talks with translators and editors in their respective languages to make the game more accessible to each audience, the first in finishing was Brazilian Portuguese, but I have a Dutch translation and others in the works, because the game reads the text from a file, it is easier to localize as the translator/editor just has to see that file, I sent copies of the game too so they could get the context too. Overall, it was a really fun experience to work on this game.

DXP: What does the future hold for you? What are you working on now, and what do you hope to work on in the future?

IM: I have another point and click horror game in the works to test a new framework I did for Gamemaker Studio 2, but this one is going to be really different from The Horror of Salazar House. I’m really looking forward to see what people will think about it, and really scared too. Not too long ago I uploaded a GIF showing the art style and a lot of people really like it. So I hope they like the game that I have planned. I have 2 prototypes that I want to work in the future, but I can’t talk much about them yet. In the future, I wish to do some collaborations with other developers, and take more fun ideas to make them fully realised games.

DXP: A bit of a fantasy question: if you could work with any filmmaker to create a game based on their film, who would it be, and why? Also, what would that game look like?

IM: I would want to work with Álex de la Iglesia a Spanish filmmaker on a retro game for his “El día de la Bestia” film. I love that movie and it would be a really fun movie to turn into a game adaptation from 1995. It’s about a Priest that discovers when the Antichrist’s birth is going to be, so he tries to do evil in hopes to trick the devil into telling him where the birth is going to be, so from that moment on he tries to listen to death metal thinking it’s the way that the devil communicates, or he does some evil stuff like throwing someone down the stairs in a really comedic way, it parodies a lot from the satanic panic of that era and It’s a really great horror dark-comedy. I think it would translate really great into something like an snes game, or even an old school pc adventure game.

DXP: That’s it! If you have any words of wisdom for our readers or fellow developers from the Hispanic world (or anywhere), this is your chance to get’em across!

IM: Thank you for this opportunity, it was really fun answering these questions. Words of wisdom… Let’s see… We are living in some really weird times right now with everything that is happening in this world, so please take care of yourselves and try to be as happy as you can. If you’re a developer, don’t make my mistake and overscope your projects, do small stuff and once you complete it, put it out there for the world to see. I have a lot of projects that won’t see the light of day because they were too overambitious, so please focus on small scale stuff. If you need more advice or anything you can reach out to me on twitter and I’ll see what I can do to help, don’t be afraid to reach out. 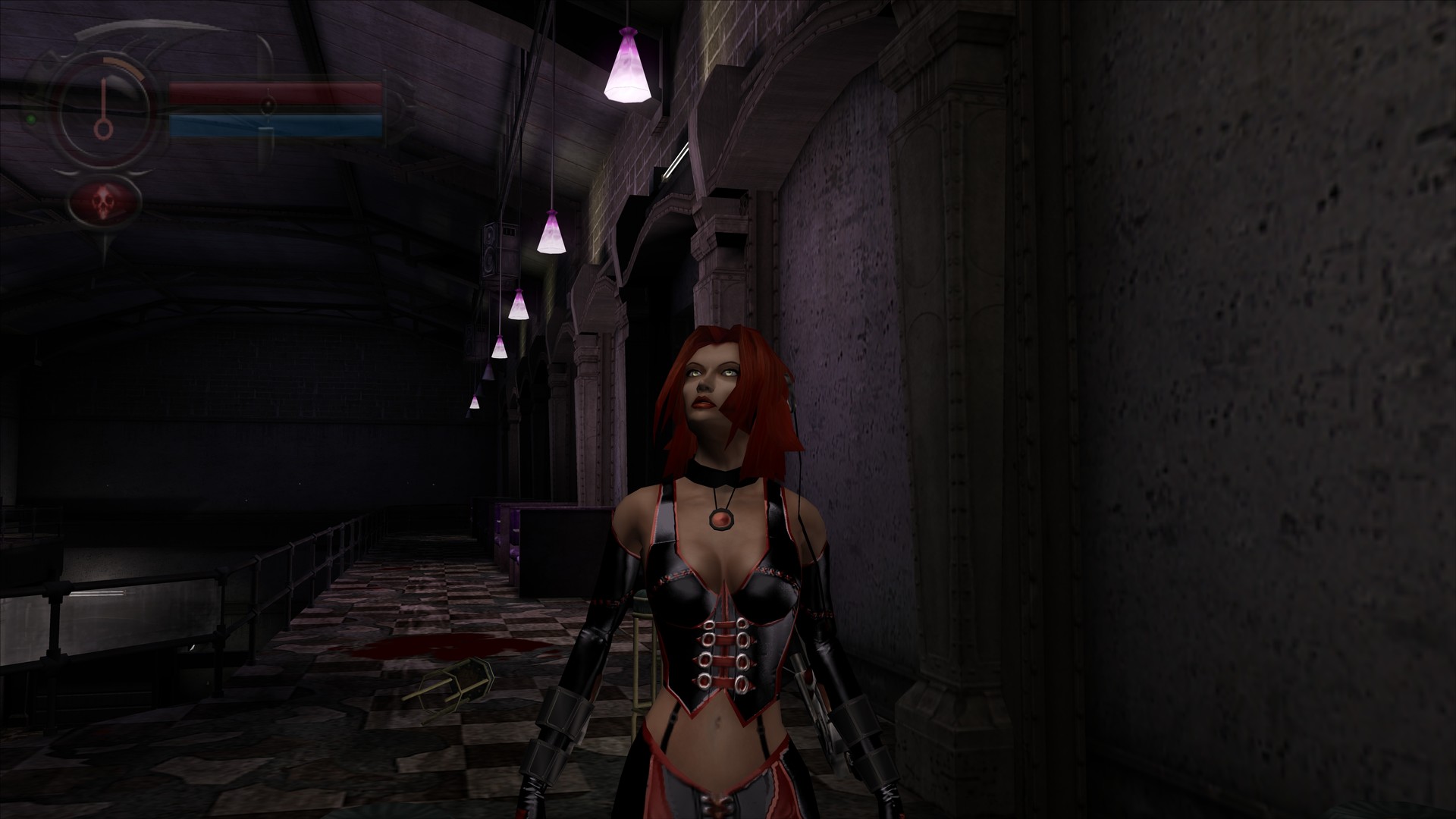 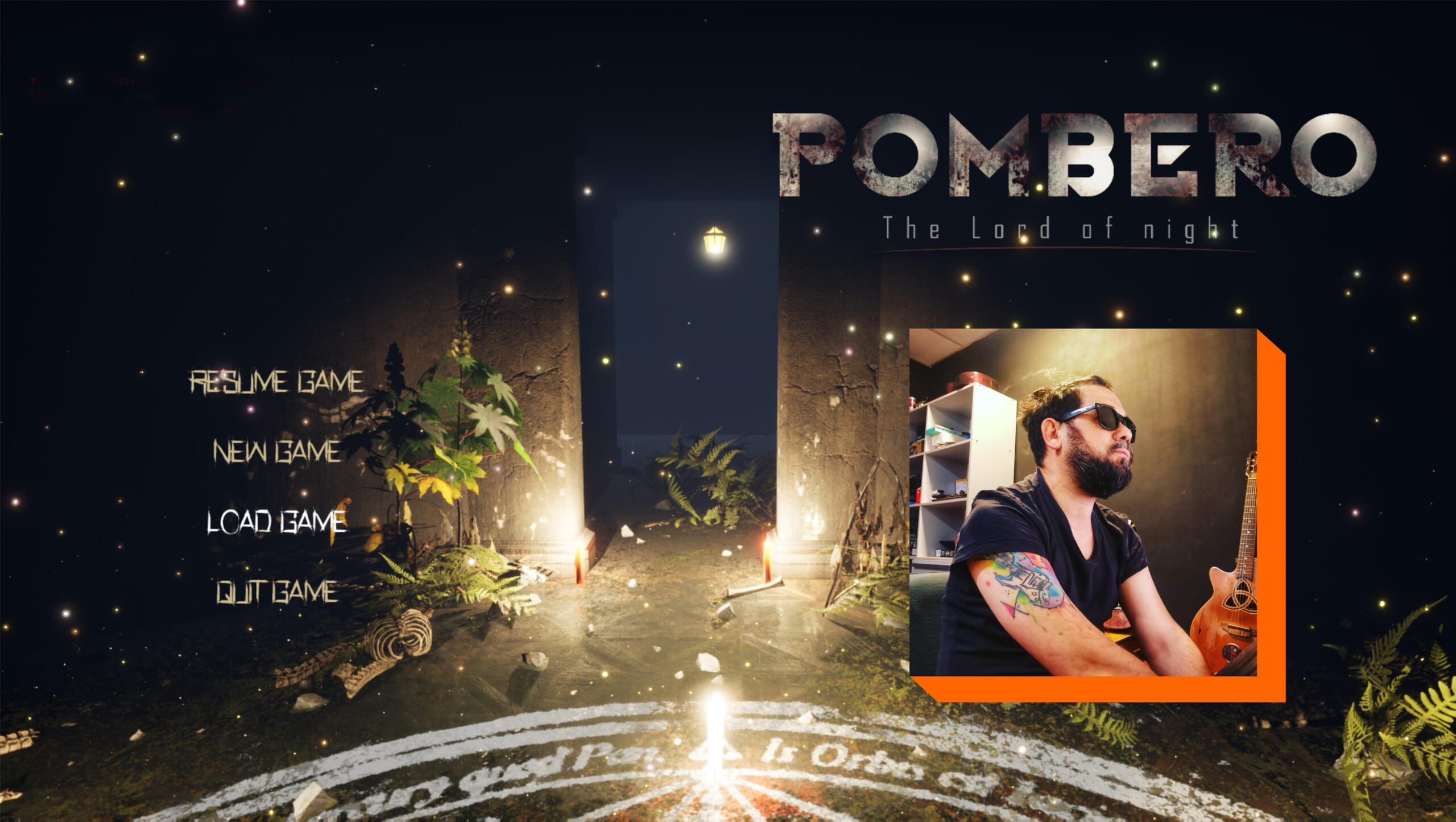 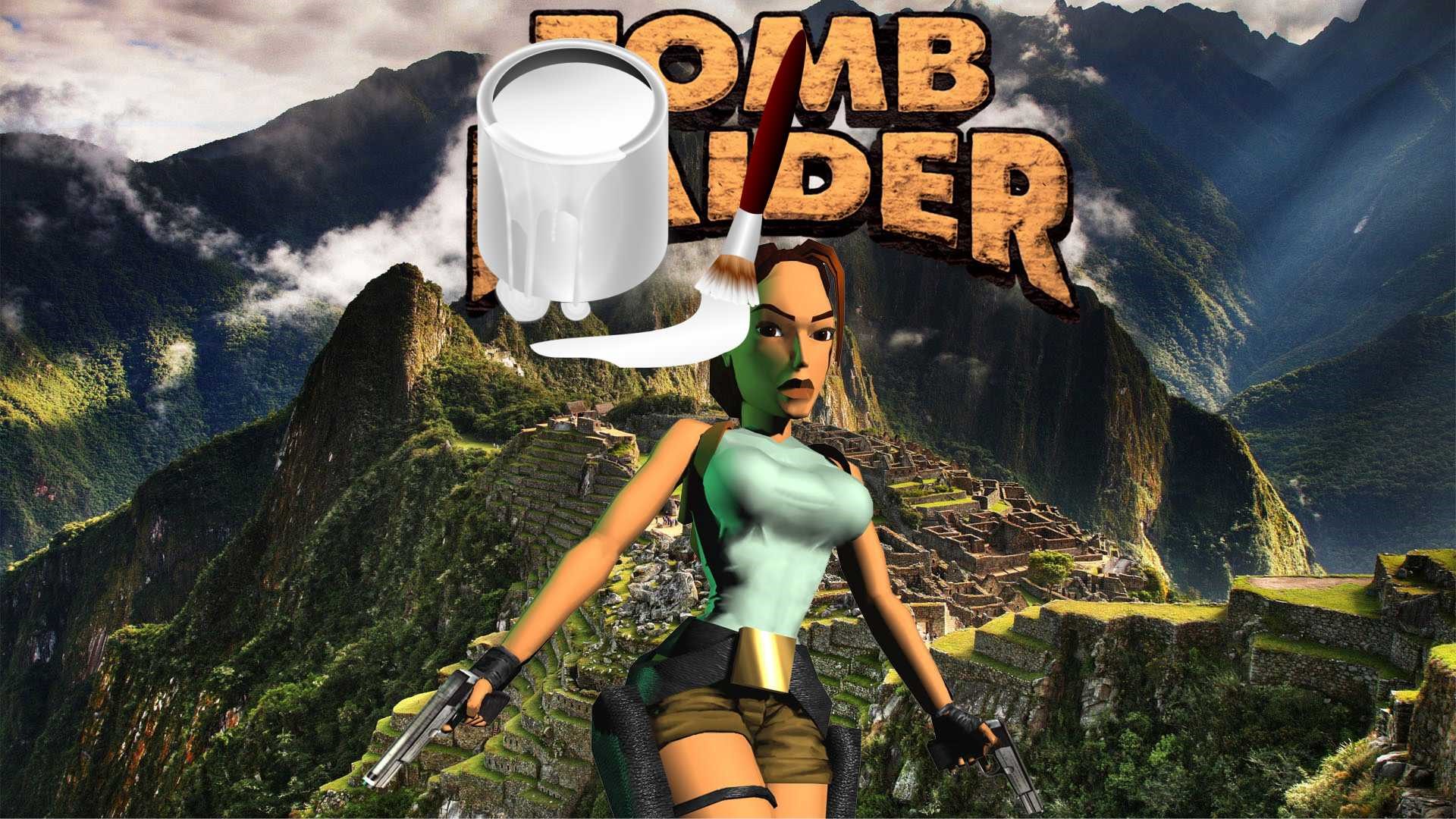