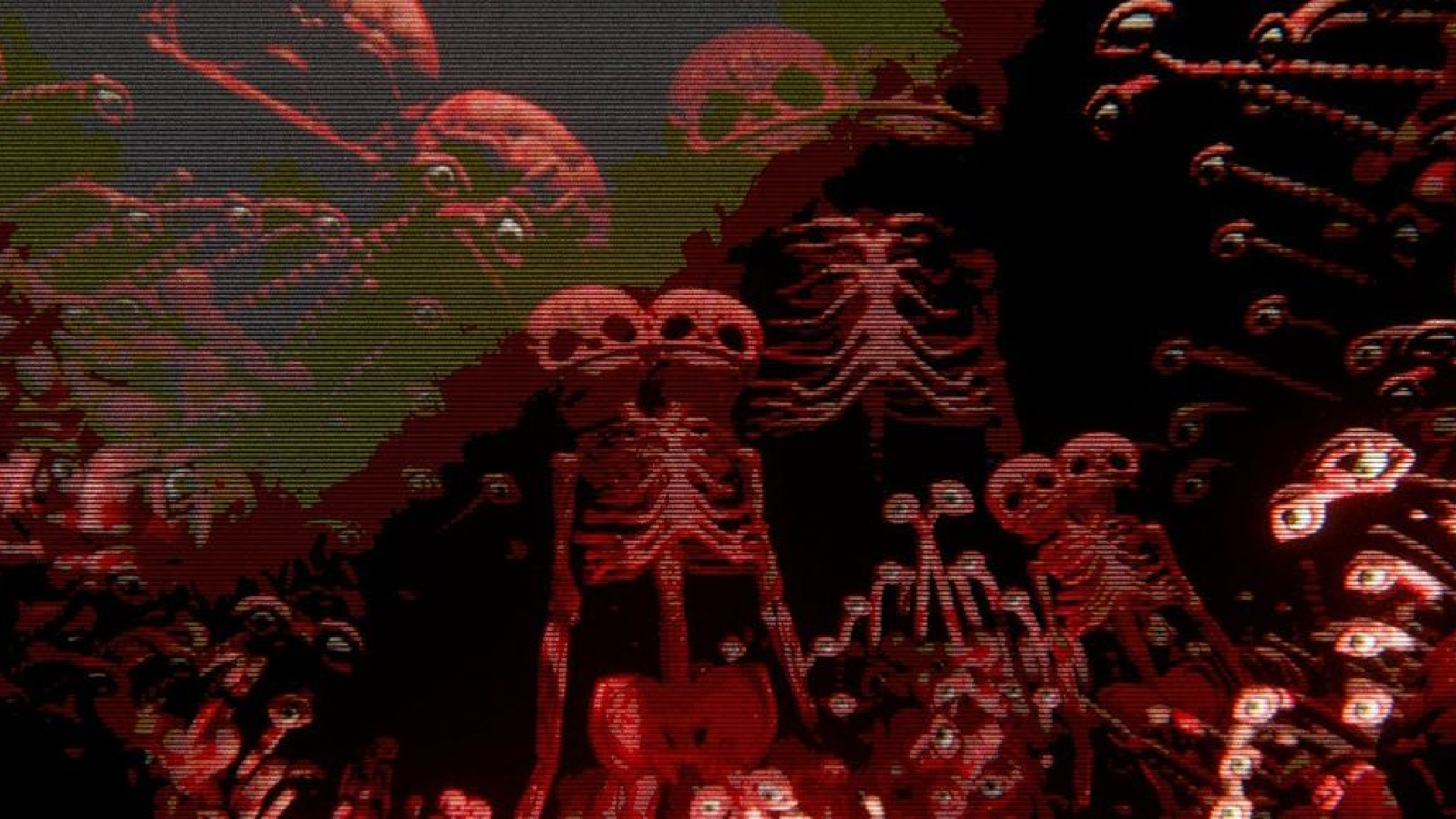 Vikintor: How the Brazilian Dev Went From Breakout Clones to Blood and Bones

I think my dear readers know that when it comes to hunting down the latest and greatest in ghoulish and grotesque gaming, I am a man who is drawn in by spectacles. So of course I was attracted to the flashy, freaky, and fleshy worlds of Vikintor, a Brazi- based dev who has been churning out creative, chaotic, and downright creepy games over the past few years. One glance at his Itch page will give gamers a good idea about the type of vibe that he describes as being “mostly about Metaphysical punk, Transgressive Gnosticism and Philosophically subversive themes”

I had reached out to Vikintor for an interview, hoping to learn about his strange style and the story of how he got into game development. Thankfully, he was able to peel himself away from working on his latest project to answer some of my questions. At Vikintor’s request, I sent a list of questions over email, as he had feared that his inexperience with English as a spoken language would be detrimental to the interview. Seeing as my A-Number-One goal is always to ensure that the dev gets their points across and the reader learns all there is to know, I obviously obliged.

I am very grateful that he took the time to read and respond to my questions. It is always great to learn about the methods of indie devs, as well as the things that inspired them. I hope you enjoy reading his answers as much as I did, and when you’re done, be sure to check his work out for yourself.

I am always curious to learn about how people began developing games. How did you initially get into game design, and how long have you been making games?

Vikintor: It started as a hobby after school (probably 17 years ago), thanks to a CD including Game Maker 4. but I just took it more seriously around 2018, I was an administrative assistant in a factory when making my first commercial game in my spare time and releasing it a year later.

Had you released any games before Ritualistic Madness?

Vikintor: I had released some short games on internet forums in my teens. Mostly breakout fangames, shooting galleries, and RPG maker stuff. As an adult, I made a short game called Alma (that became the concept for Tamashii in 2019)

The games you make span multiple genres, which is uncommon in game development. I was wondering if you could tell me a little bit about your process, from concept to creation, how do you go about making games?

Vikintor: I need to be obsessed with an idea to prepare myself to work on that for a longer time, and that’s why prototyping helps me. When I don’t know what game style I should do on a technical level, I took the time to learn by creating small playable tests. On an artistic level, I keep feeding myself with art and trying to improve how I transform my ideas into something other people can see and feel.

Your games definitely have a distinct style, do you have any inspirations that left a major impact on your style?

I see now that you are currently working on a wave survival shooter, can you tell us about that title, including what the gameplay and setting of the game is like?

Vikintor: It is a surreal horror FPS using some basic mechanics from Call of Duty Zombies with the fast pace style of a retro inspired FPS game. As I’m not too familiar with FPS programming yet (only released a simple short FPS called AnoMalice back in 2021) I’m using this project as a prototype to implement 3D stuff as I’m learning the best way to code it. The setting is almost a 3D representation of my 2D games, a gross hellish landscape made with teeth and skin, lair of giant syringes and dentist drills (because why not).

You seem to make games rather quickly, do you have any plans for what is next after the wave shooter?

Vikintor: Don’t know yet, but I have a few unfinished projects I would like to revisit. I am probably going to finish the wave shooter after getting a new computer, my old notebook is already having issues running it.

How long does it typically take you to finish a game?

Vikintor: For my longer games (Tamashii and Teocida) I took around 2 years. For AnoMalice I took a few months. I’m inconsistent at finishing my games.

It seems as though you are a solo dev on all of your projects, is that true?

Vikintor: Not entirely. I started making the games myself and still doing most of the stuff. But I usually look for collaborations to translate the game and make the cover art before releasing a bigger game. Now I’m trying to set things up to work more alongside my sister (Luna Ay). She made the cover art for Estigma and is the co-creator of A Cidade sem Memória.

If no, do you find it challenging to work with other people?

Vikintor: I did not have enough experience with other people in games besides providing brief support during the Tamashii port development for consoles. The language barrier made me a bit anxious. I rarely work in partnership when it comes to making a full game from scratch. The biggest reason is that I do not plan much of my personal projects.

Vikintor: Yes, but not as much anxiety inducing as releasing something on Steam. A Cidade sem Memória was not localized outside Brazil, so not much of the players of my previous games knew about it. Though I still want to remake it in the future (Its code is obsolete on the current engine version).

Having worked on so many genres, which is your favorite to work on, and what genre have you not gotten to but would like to try?

Vikintor: I like doing anything with puzzles and secrets but I still want to try making a horror rhythm game and a Classic Tomb Raider clone (I’m a Tank Controls advocate)

Vikintor: Thanks DreadXP for the chance. I would like to end by suggesting to players who got interested in my work (or not) to give a chance to the independent game creators like Cicada Marionete / Lilith Zone, Modus interactive and Oleander Garden, I’m not able to count how many hours I spent exploring their worlds, I kinda feel bad aboutd how I have not created my own expansive world to explore freely yet, maybe someday.

And with that, the correspondence concluded. Again, I would like to thank Vikintor for taking the time to answer my questions and give us an insight into his mind and methods. I am most certainly looking forward to future projects from his twisted vision.

To play the games of Vikintor for yourself, be sure to visit his Itch.IO page and peruse the plethora of playable nightmares for yourself. If you want to keep up to date on his future projects, you can view his Twitter page for frequent updates.
And as always, if you are absolutely fiending for the latest and greatest and gruesome, ghastly gaming, then be sure to head back to DreadXP and read more of our frightful features! 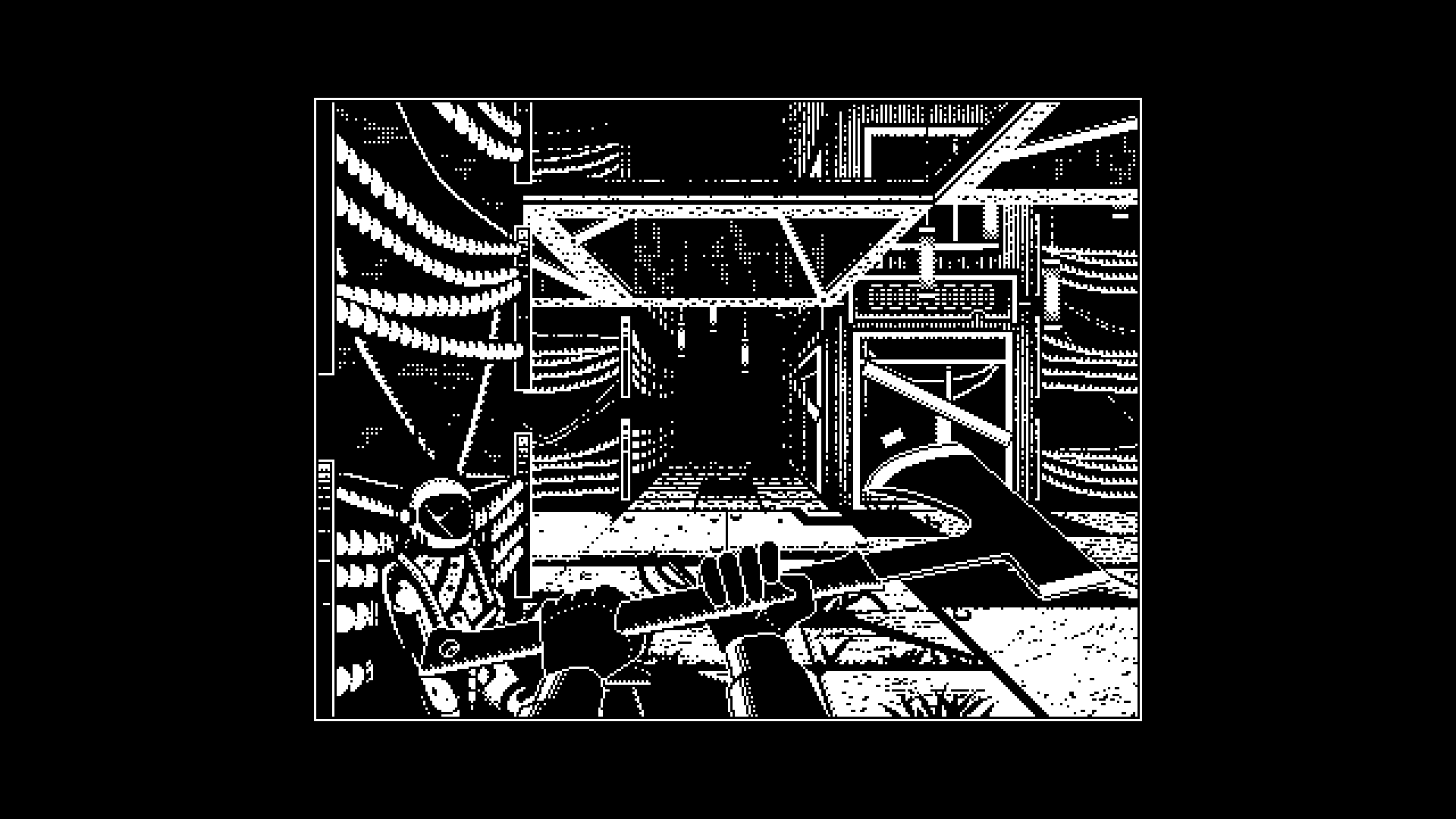 REPOSE: Attila Talks About His Upcoming Game and How it is More Than Just Turn-Based Dead Space 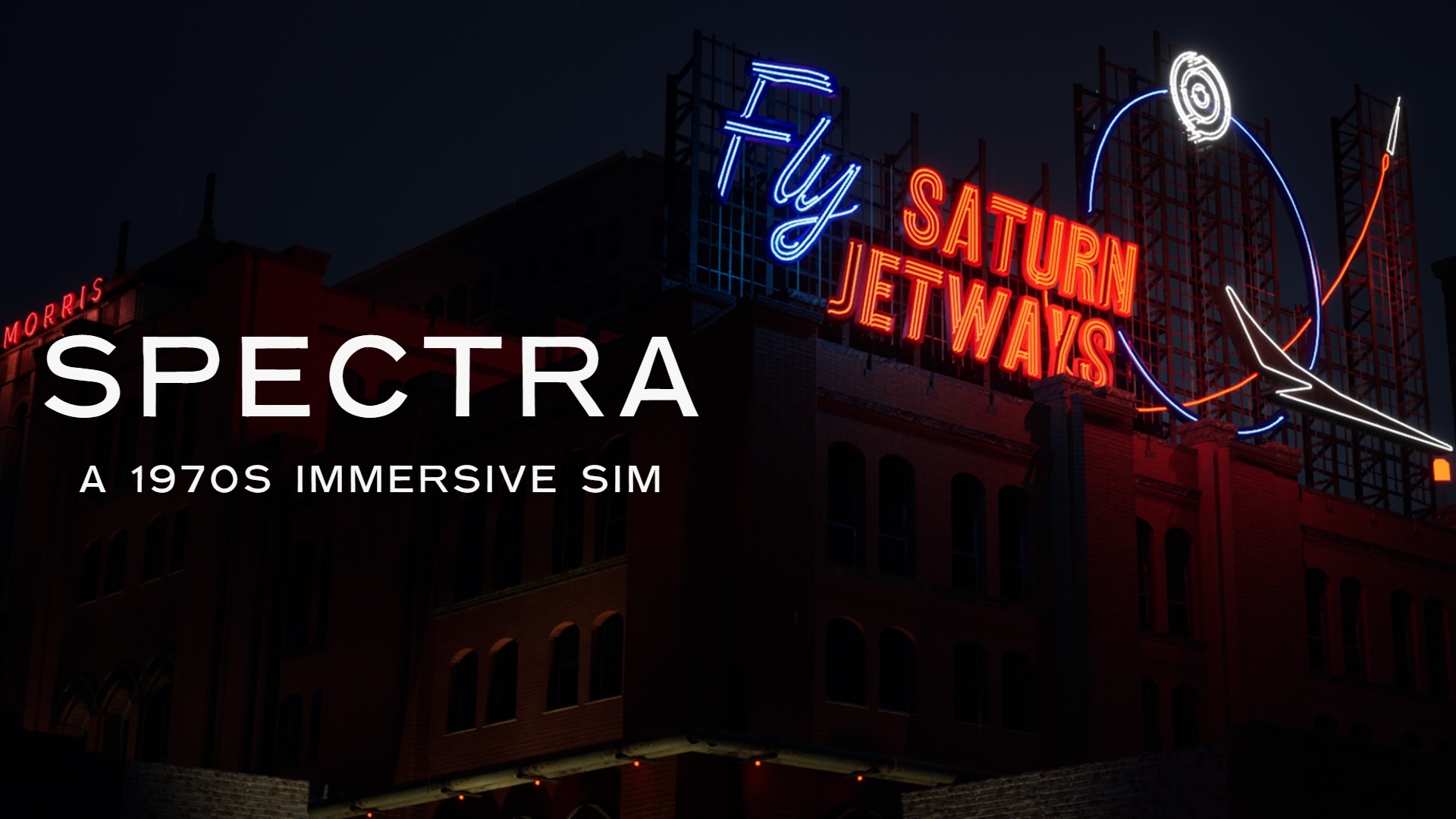 Spectra: Ellis Tucci Brings the Horrors of the Cold War to the Immersive Sim Genre