Developed and published by Fatshark

Available on PC, Xbox One, and Xbox Series X

I had the opportunity to play Warhammer 40k: Darktide through the beta and post-launch. I’ll tell you right off the bat that this is a fantastic game that suddenly got a whole lot of issues right after it left beta. And yet, despite the problems that have yet to be solved, I still find myself coming back again and again because the core game is so incredibly fun. I’m told that Warhammer: Vermintide 2 had similar issues right out of the gate, but after a few weeks of patching, the game turned out to be a cult classic. Hopefully, Darktide will too, because I can see myself playing this for a long time with a few fixes.

I’m going to attempt to give you a brief description of Warhammer 40k in a long rambling sentence. The million trillion humans living in the countless worlds of the Imperium of Mankind is led by a god and/or emperor named The God Emperor who is alive but dead in a golden throne leading a never-ending war against probably 10 or 20 factions of unbeatable foes who fight each other, I think four of those enemies are chaos gods from another dimension, one of which is named Nurgle who the chaos god of disease and who army of sickly folks and icky demons are the main enemies of Darktide. In a shorter sentence, life in 40k sucks especially if you’re just a normal civilian in a big city who gets the flu.

Warhammer 40K: Darktide takes place in the hive world of Tertium, a planet-sized industrial metropolis whose whole purpose is to supply arms and armies for the never-ending war. But this is a war not on the front lines of human wave attacks against minefields and Space Marines fighting psychic goblins. It’s one in the darkest depths of the abandoned factories and forgotten sewers of Tertium. An unholy plague has turned the citizens into unwilling heretics. You play as a prisoner turned inquisitor conscript tasked with bringing order to the city planet. Okay, enough about lore and story, it’s Left 4 Dead but if you were a holy Puritan and the zombies were diabolical Catholics.

There are four classes in Darktide. Similar to Vermintide, they’re all similar enough mechanically, but unique enough to have a favorite, and one class is of a different height than the other three. First, we have the Veteran, who specializes in guns and critical hits and whose ability buffs your firepower. Then we have the Zealot, a melee wrecker tankier than the tank. Then we have the Ogryn, a massive man that carries a massive gun and a knife the size of a helicopter blade or a club the size of a tree. Finally, the Psyker, a physically weak and mentally powerful conduit for interdimensional power, who can pop enemies’ heads through pure psychic ability, or with a gun if that’s your fancy.

My favorite class was the Zealot because fighting endless hordes of sickly people in bath robes is a lot more fun with a comically oversized lighting sledgehammer. Each character gets to choose a new perk every 5 levels, switch them around as you like, one melee weapon and one gun, each class gets their own type of grenade. You know the deal. Darktide isn’t a game where you really need specific class compositions for your mission. Since I mostly did quickplay and landed in random matches, I could find myself in a team with three towering Ogryns and one poor veteran who can’t get a clear shot, or in a squad of four psykers. Didn’t always work, out great, but still a lot of fun.

There are so many great parts of Darktide. I love the impossibly huge superstructures you fight through and the music is perfect. The special enemies keep the game interesting, and even when you find yourself faced with five heavy gunners, two armored chainsaw guys, a rabid dog, a guy who shoots nets, a flamethrower guy, and a suicide bomber, on top of the normal horde of enemies, the game never feels too unfair. The weapons are cool and surprisingly accurate for what they are; obviously, a chainsaw sword is gonna be more effective than a normal axe, and a bolter gun (shoots cucumber-sized explosive bullets) does an incredible amount of damage compared to a normal gun, yet they’re all mostly balanced. The player characters have great voice acting and their banter is fun.

Now for the bad. The story cutscenes in Darktide are laughably dumb. Every four to six levels you’re called into a commander’s office, and without fail, they tell you (one grunt on a massive ship of presumably half a million troops) that you’re “making a name for yourself” but you need to keep doing missions. The weapon numbers mean nothing. The perks are the incredibly not exciting ‘shooting an enemy in the head gives you one stack of +2% damage,’ or something indecipherable like ‘using alt fire gives you +1 Rending’ without telling you what that means. The load times are atrocious and lag on some of the maps is rough. Those are the main problems, but none of them so bad I can’t enjoy the game.

There’s too much for me to write about in just one review. Warhammer 40k: Darktide gets so much right. I’m not the biggest fan of the 40k franchise because Space Marines are not my thing (though the idea of a 700-pound religious mutant warrior eunuch is pretty funny). A war across all of space is cool, but I like to think about the impossibly complex infrastructure that would have to sustain it. Darktide puts you in the role of maintaining that infrastructure through force, and that, I have to say, is pretty unique. 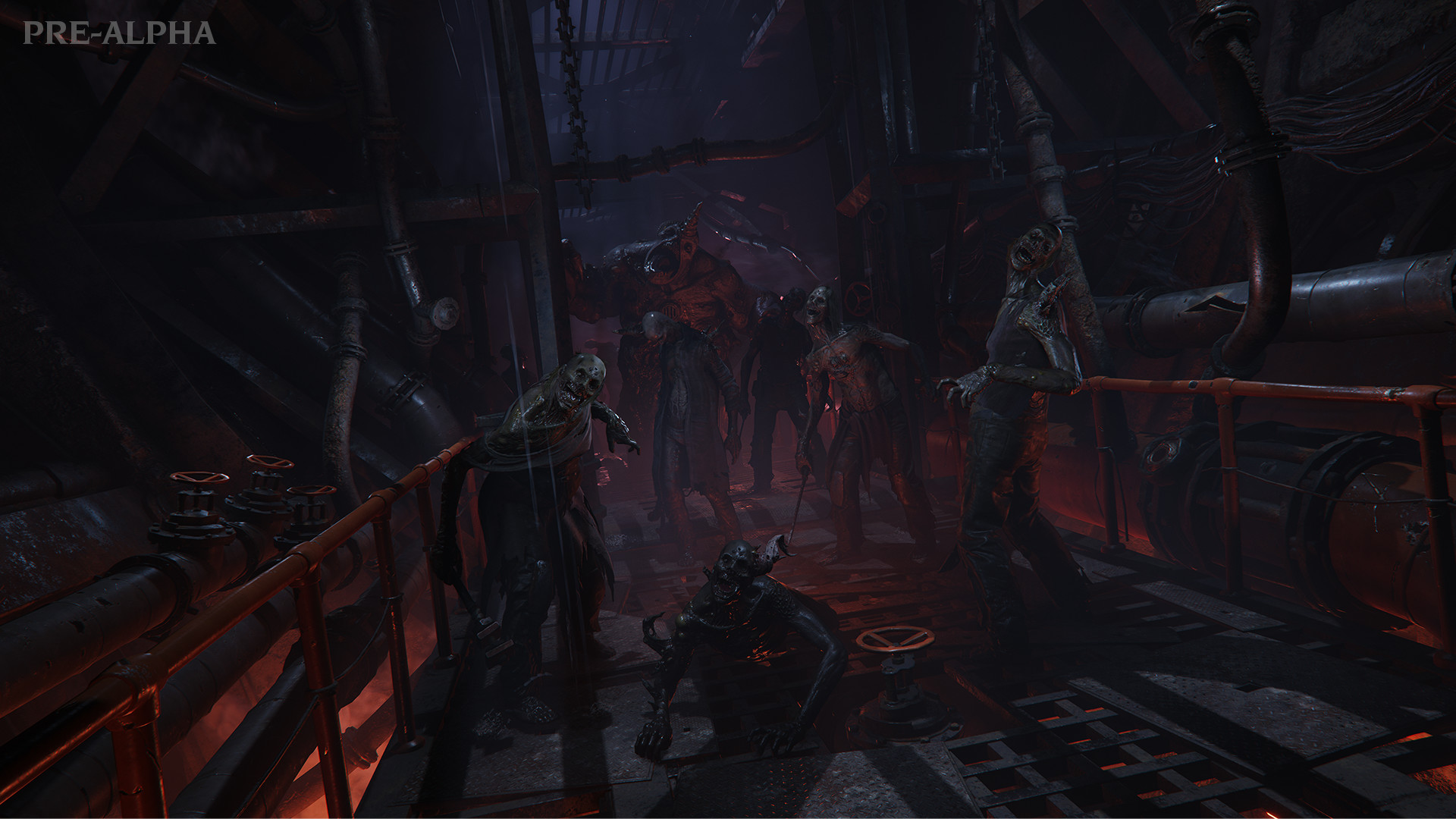 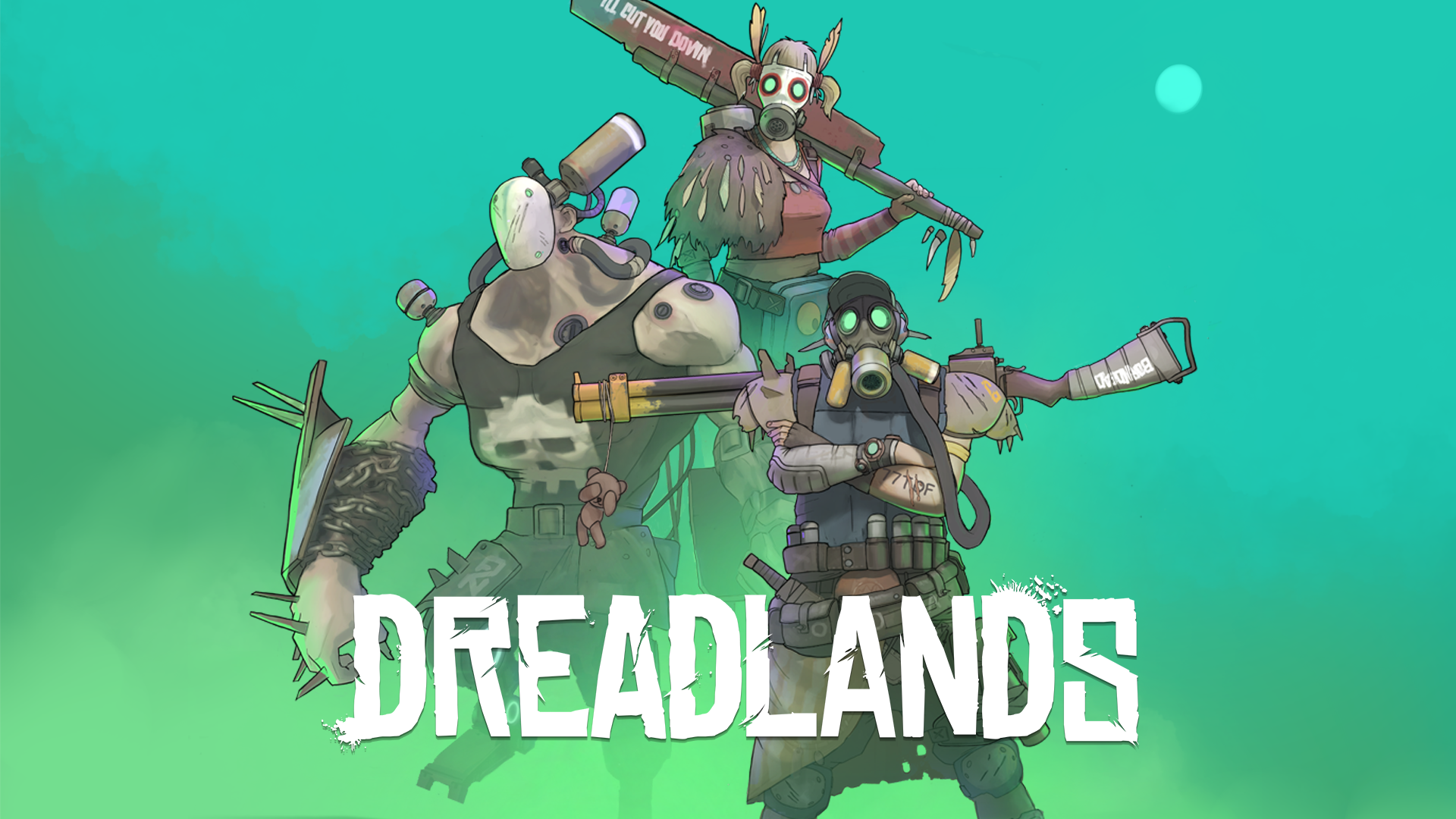