If you’re familiar with the new DOOM games, then you’re already a fan of Mick Gordon’s work even if you don’t know his name. The Australian composer is behind some of the sickest tracks of the new generation of shooters. His work has been featured in DOOM (2016) and DOOM Eternal, as well as Prey, the new Wolfenstein games, and more. He’s well respected for his heavy-metal, and even created a heavy metal choir for DOOM Eternal. Unfortunately, it seems that the parties responsible for the recently released DOOM Eternal soundtrack didn’t take advantage of his talents. Their failure to do so has led to some very public backlash.

It all started when twitter user @thatACDCguy posted a comment comparing the same tracks from the DOOM (2016) and DOOM Eternal soundtracks:

The twitter thread goes on for white a while, so I highly recommend reading it if you’re interested in the complexities of audio mixing. However, it wasn’t long before Mick Gordon himself stepped in to defend his good name:

The internet has been ablaze ever since, criticizing Bethesda for not utilizing Gordon to the fullest. At this point, it’s hard to separate fact from fiction. One Reddit user posted an image that he claims is a conversation he had with Mr. Gordon, where he claims he won’t work with Bethesda again. This smacks of bullshit, since it’s fucking Reddit, and I won’t link it here because publicly posting private conversations is some scumbag shit.

Still, there’s no denying the effect that Mick Gordon has had on the franchise. Ripping and tearing just wouldn’t be the same without his face-melting tracks. And while the official soundtrack might be subpar, DOOM Eternal might not have gotten a 5/5 without his work. So you’ll just have to play the game to experience auditory bliss in it’s most savage form. You can pick it up here on Steam for $60. 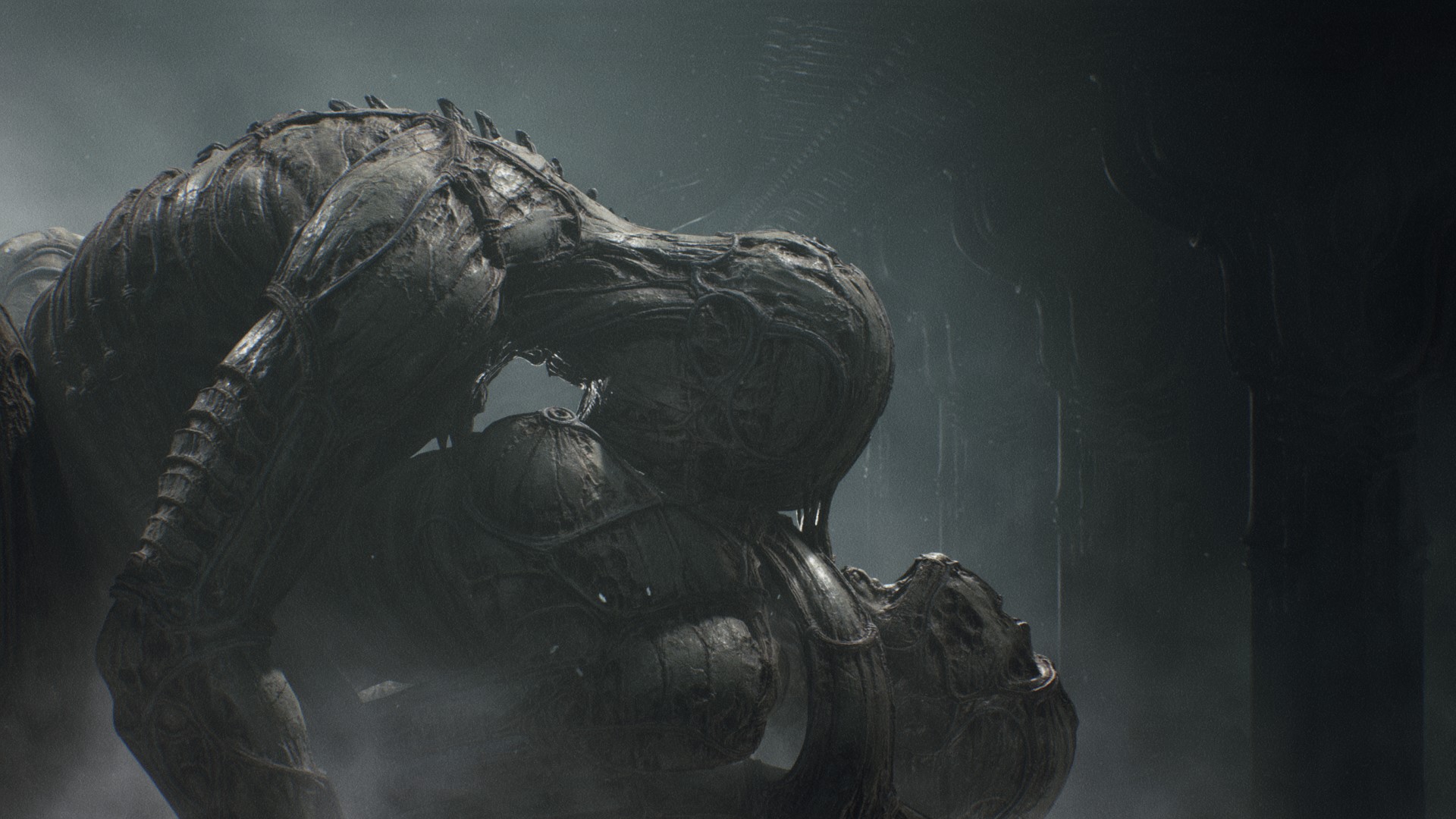