Othercide Is An XCOM Horror Where Death is Inevitable

Focus Home Interactive released a new video breaking down the gameplay for their upcoming title, Othercide. Created by Lightbulb Crew, Othercide places you in the extremely high heeled shoes of The Daughters. These appear to be clones of humanity’s strongest warrior, and are the only forces capable of fighting an interdimensional invasion of creatures known as Suffering.

Engaged in a losing war of attrition against this numberless army, the Daughters will succeed only through superior strategy. That’s where you come in. If you haven’t already made the connection, Othercide is more than a little reminiscent of XCOM. A top-down turn-based game focusing on small squads of fighters, what sets Otherside apart is a new mechanic called the Dynamic Timeline System, which allows you to break down actions each turn even further.

Othercide will be available on July 28th for PS4, Xbox One, and PC. A Nintendo Switch version will be arriving sometime in the near future. For more information, you can check out their web page here. 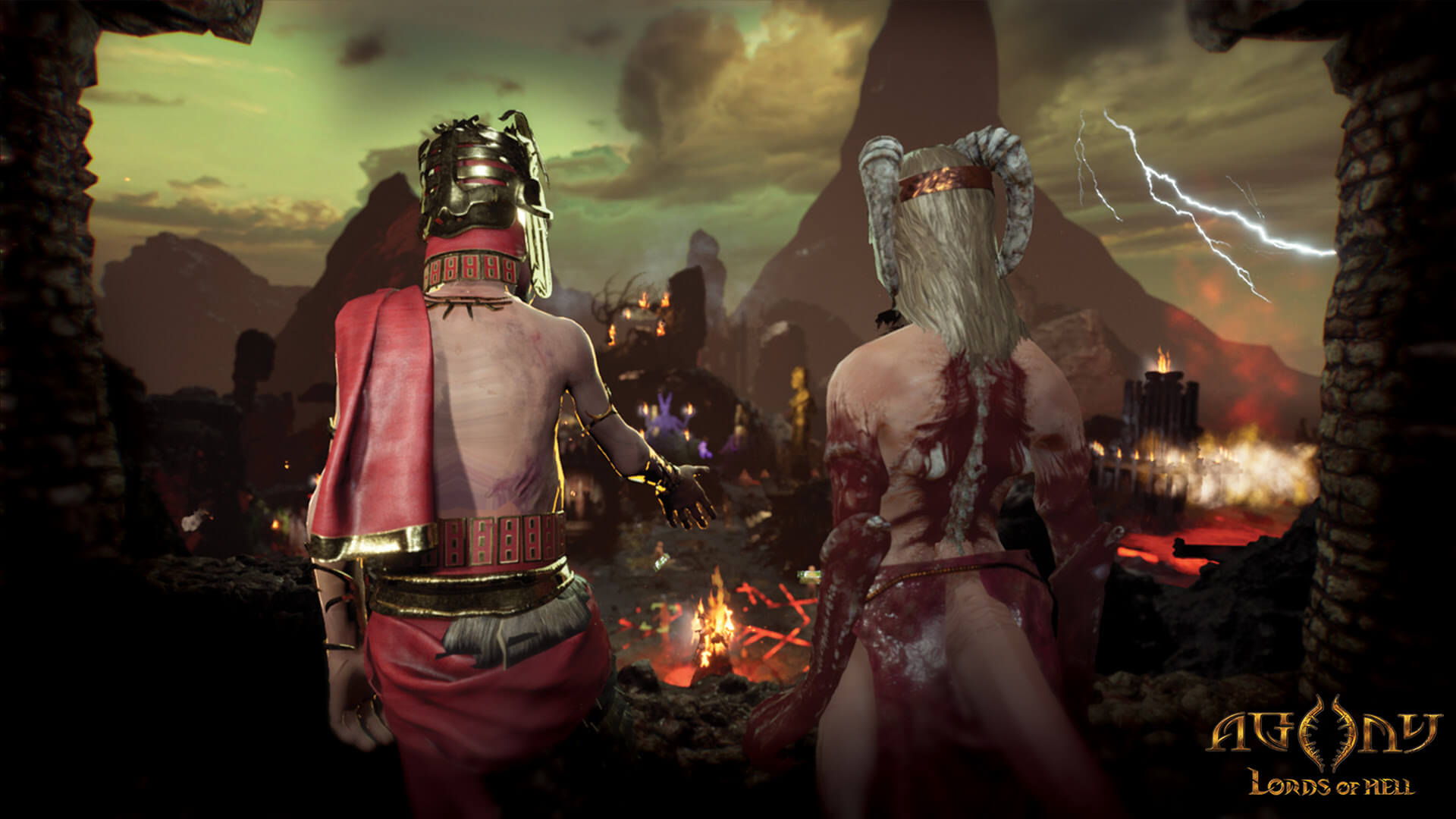