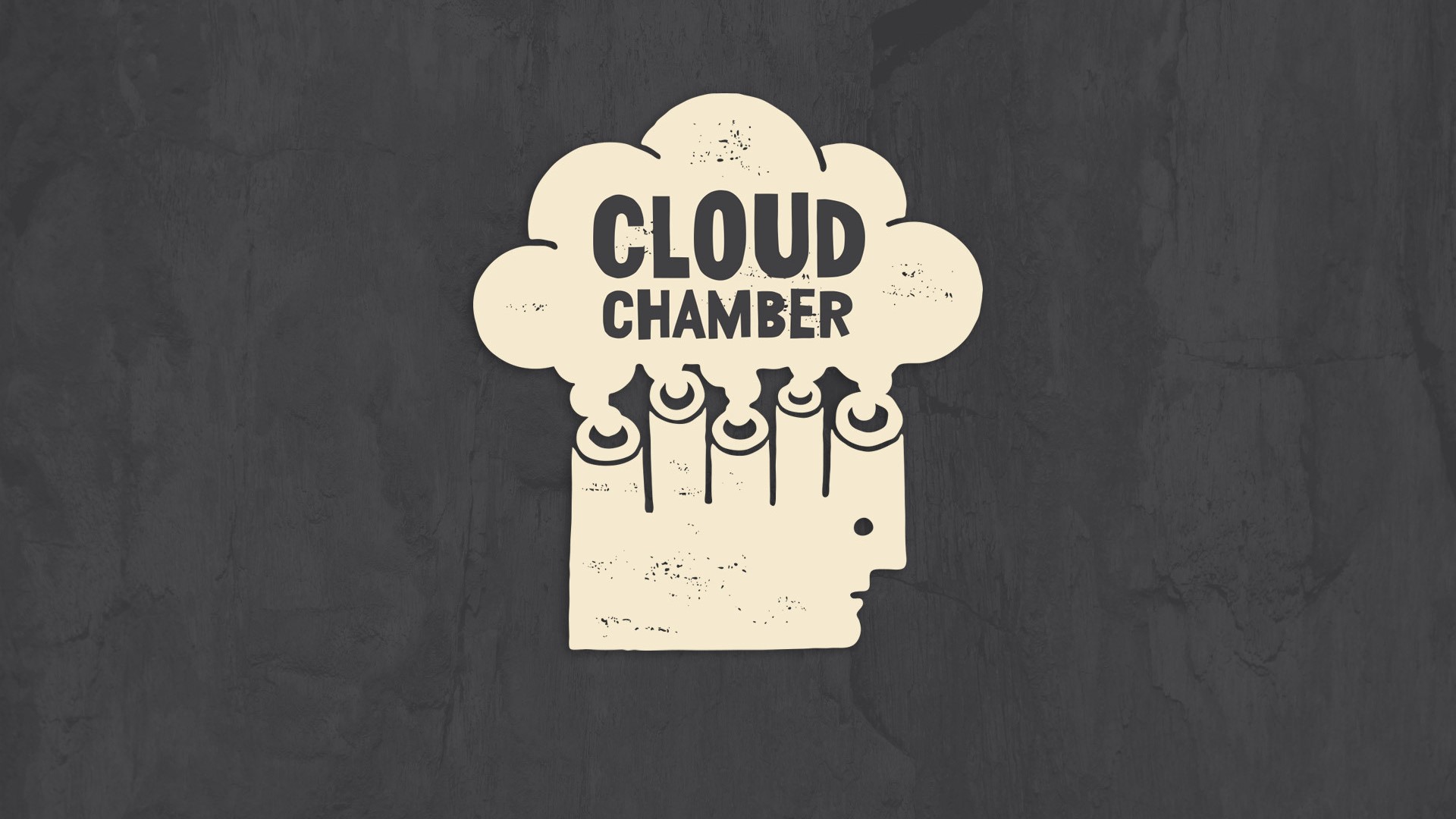 It shouldn’t come as a shock to your biology that they are making a new Bioshock game. Bioshock Infinite sold 11 million copies in the first year, and that’s just from physical copies. The game was going to get a sequel. However, with Irrational Games transforming into Ghost Story Games, it was unclear who exactly would be developing it. Well, we now have an answer. Introducing: Cloud Chamber. A new studio headed by Kelley Gilmore and owned by 2K, Cloud Chamber has already begun working on the next Bioshock game. And will be for the next several years. So yeah, don’t go stashing away your $60 just yet.

I’ve included the whole press release below, which doesn’t tell us much about the new game. Under Kelley Gilmore, Cloud Chamber will be 2K’s first studio launched and led by a woman. With over 22 years of experience under her belt, I’m eager to see what the studio comes up with. More from the Official Press Release:

2K today announced the founding of Cloud Chamber™, the newest, wholly owned game development studio under the Company’s publishing label. A collective of storytellers eager to push the frontlines of interactive entertainment by making unique, entertaining and thoughtful experiences that engage the world, Cloud Chamber will build its team at two locations: 2K’s San Francisco Bay Area headquarters in Novato, Calif., as well as in Montréal, Québec, which marks the first-ever Canadian office for a 2K studio. In addition, 2K announced that Cloud Chamber has started to work on the next iteration of the globally acclaimed BioShock® franchise, which will be in development for the next several years.

“As we continue growing our product portfolio, we remain inspired by opportunities to invest further in our valuable IP, great people and their collective, long-term potential,” said David Ismailer, President of 2K. “BioShock is one of the most beloved, critically praised and highest-rated franchises of the last console generation*. We can’t wait to see where its powerful narrative and iconic, first-person shooter gameplay head in the future with our new studio team at Cloud Chamber leading the charge.”

A 22-year industry veteran with more than 40 games shipped to date, Kelley Gilmore will serve as Cloud Chamber’s Global Studio Head and be the first woman in 2K history to launch and lead a development studio. Her wealth of experience transcends executive production, marketing direction and public relations management, including nearly two decades of service to another of 2K’s wholly owned studios, Firaxis Games, on franchises such as Sid Meier’s Civilization® and XCOM®. Her role is based in Novato.

“We founded Cloud Chamber to create yet-to-be-discovered worlds – and their stories within – that push the boundaries of what is possible in the video game medium,” said Kelley Gilmore, Global Studio Head, Cloud Chamber. “Our team believes in the beauty and strength of diversity, in both the makeup of the studio and the nature of its thinking. We are a deeply experienced group of game makers, including many responsible for BioShock’s principal creation, advancement and longstanding notoriety, and honored to be part of the 2K family as stewards of this iconic franchise.”

Gilmore has tapped Ken Schachter to be Cloud Chamber’s Studio Manager in Montréal. An executive with extensive experience in development, production, technology and creative roles, Schachter will also be an ambassador for both the studio and 2K in establishing a significant Company presence in Montréal. Prior to joining 2K, Schachter served as General Manager for Zynga in Toronto, as well as founded independent game developer and publisher Trapdoor. He has also held notable positions with companies such as Gameloft, Autodesk and more.