My Beautiful Paper Smile Getting Free Prequel Game Next Week

With the third chapter of My Beautiful Paper Smile having just released, fans of the series are going to be getting a little more to hold them over while waiting for the final chapter. Night in Riverager is an upcoming free prequel to the series.

While this prequel is set in the same world as My Beautiful Paper Smile, it has nothing to do with the mad king and his Joyous. Instead, you’ll be playing as the Hunter, a young anthropomorphic deer heading out on a quest to find medicine for his sick mother. Naturally, the world is dangerous, and soon the Hunter finds himself stalked by a monster known as The Faceless One. You’ll have to play it carefully if you want to get the medicine without getting killed.

Much like the full game, Night in Riverager will use the same papercraft and monochromatic art style that makes the original game look so unique. While this could be a look that brings cheer to some games, it certainly serves just as well as making a striking and creepy atmosphere. Despite being a hunter, you can’t actually kill The Faceless One, meaning you’ll need to run and hide so you don’t end up with no face of your own. It should make for a tense survival horror games that fans of the genre, and of the original, will get a lot out of.

If you want to grab Night in Riverager it’ll be available on Steam for free starting February 2nd. 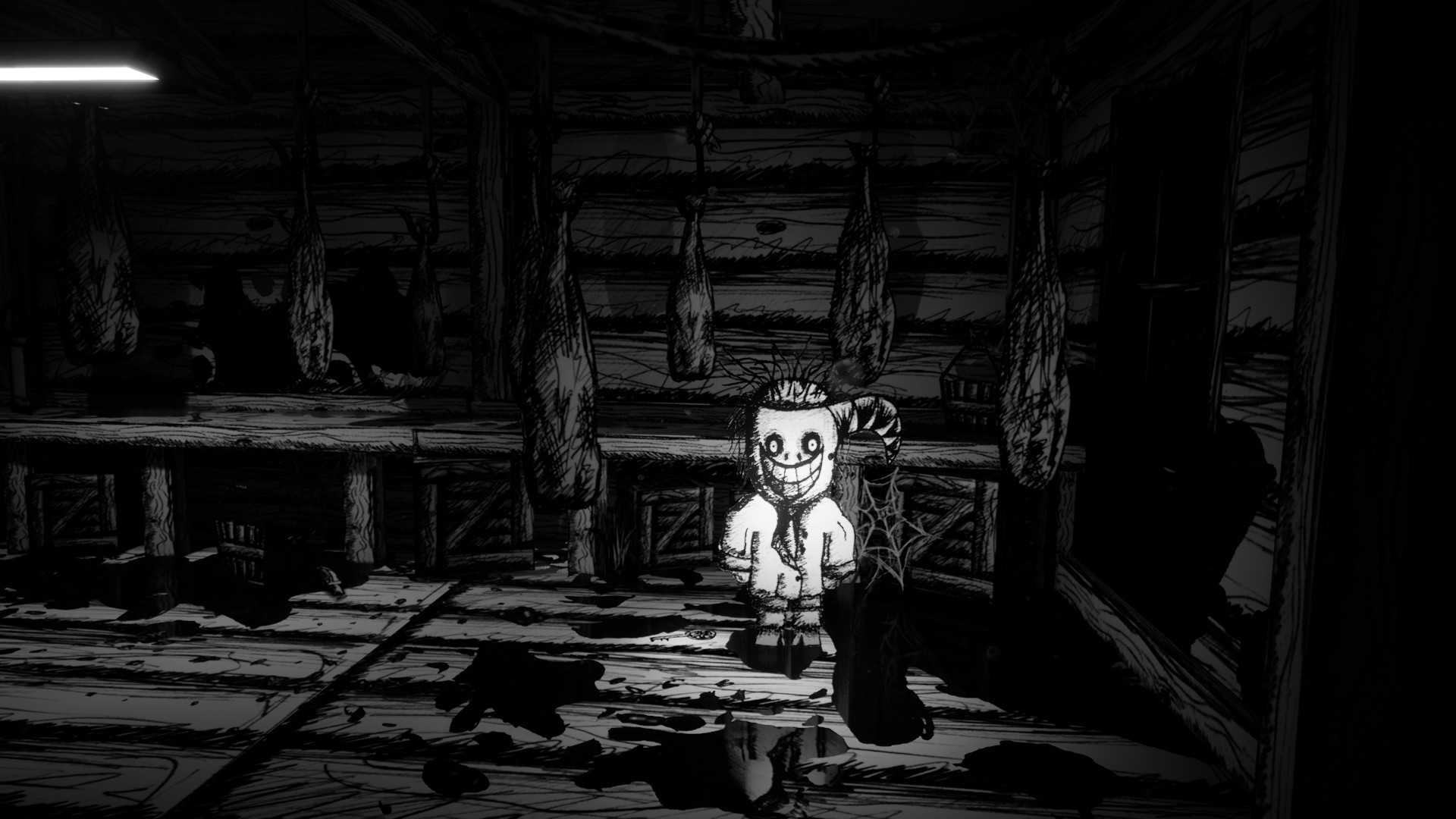 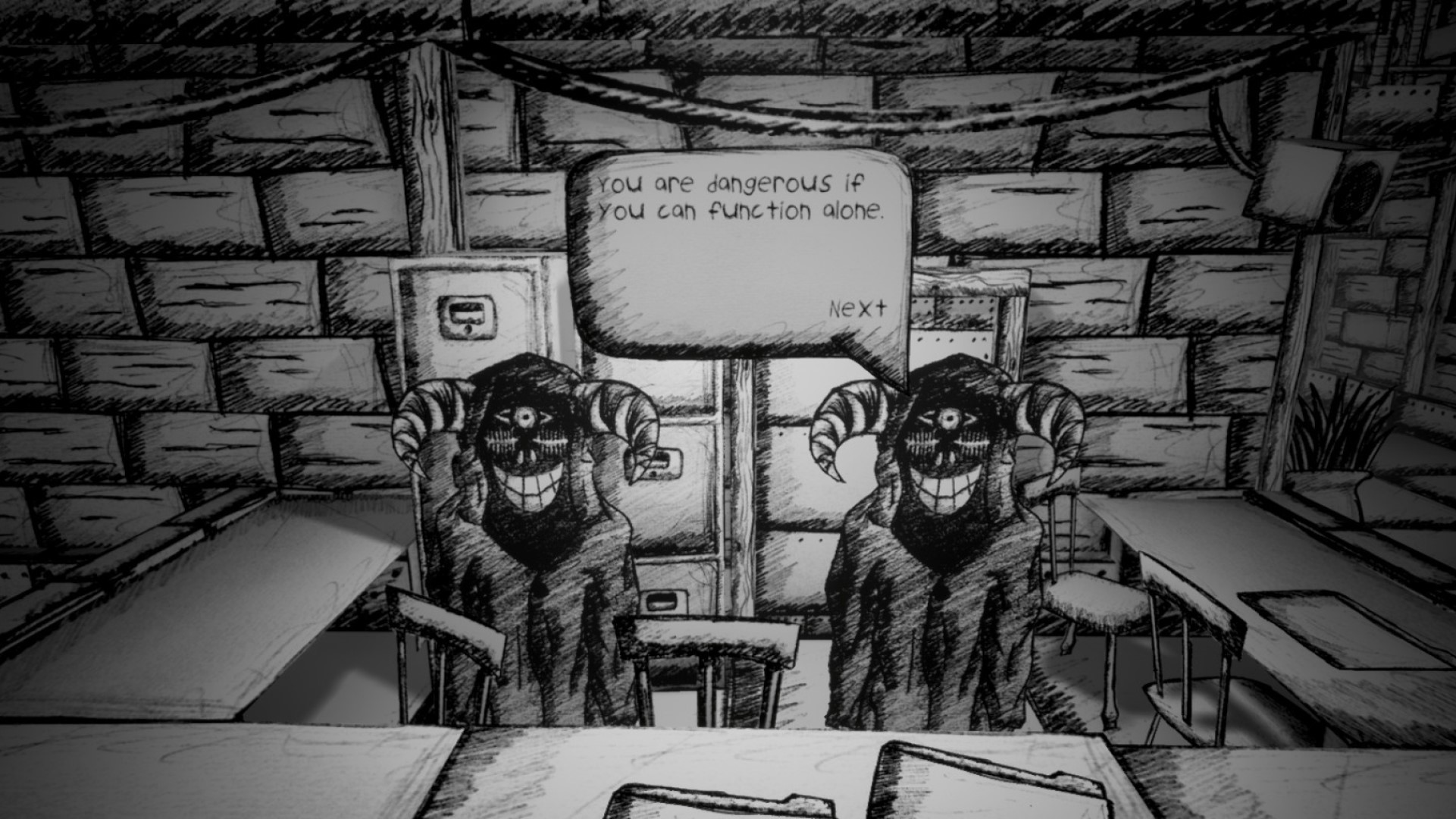