I will fully admit that I don’t do well in small spaces I can get trapped in. Hidden Deep feels like it’s playing on that fear exactly.

A team of scientist take a trip to a mysterious cave network, 1.6km under the ocean floor. As you may expect, this isn’t going to end well. While that already has described a personal horror to me, things only get worse as they seem to find horrifying monsters in said cave network. There’s also a secret underground base that no one is sure who built or why it’s there. The question is going to be if you can survive long enough to discover the truth and make it out of the caves alive.

You’ll be controlling a team of four people as they take on this daunting task. While you may just seem like four feeble humans, and you are, you’ll at least have some nice tools at your disposal. This includes things like power machines to dig through walls or floors, and to set up bridges, and drones to map out the caves. You’ll also have rappelling hooks and guns, for when you need to make a quick escape while shooting things. It doesn’t seem like this will work out super often.

If you’re excited for Hidden Deep, the game is set to release some time in 2021. You can add the game to your wishlist here. 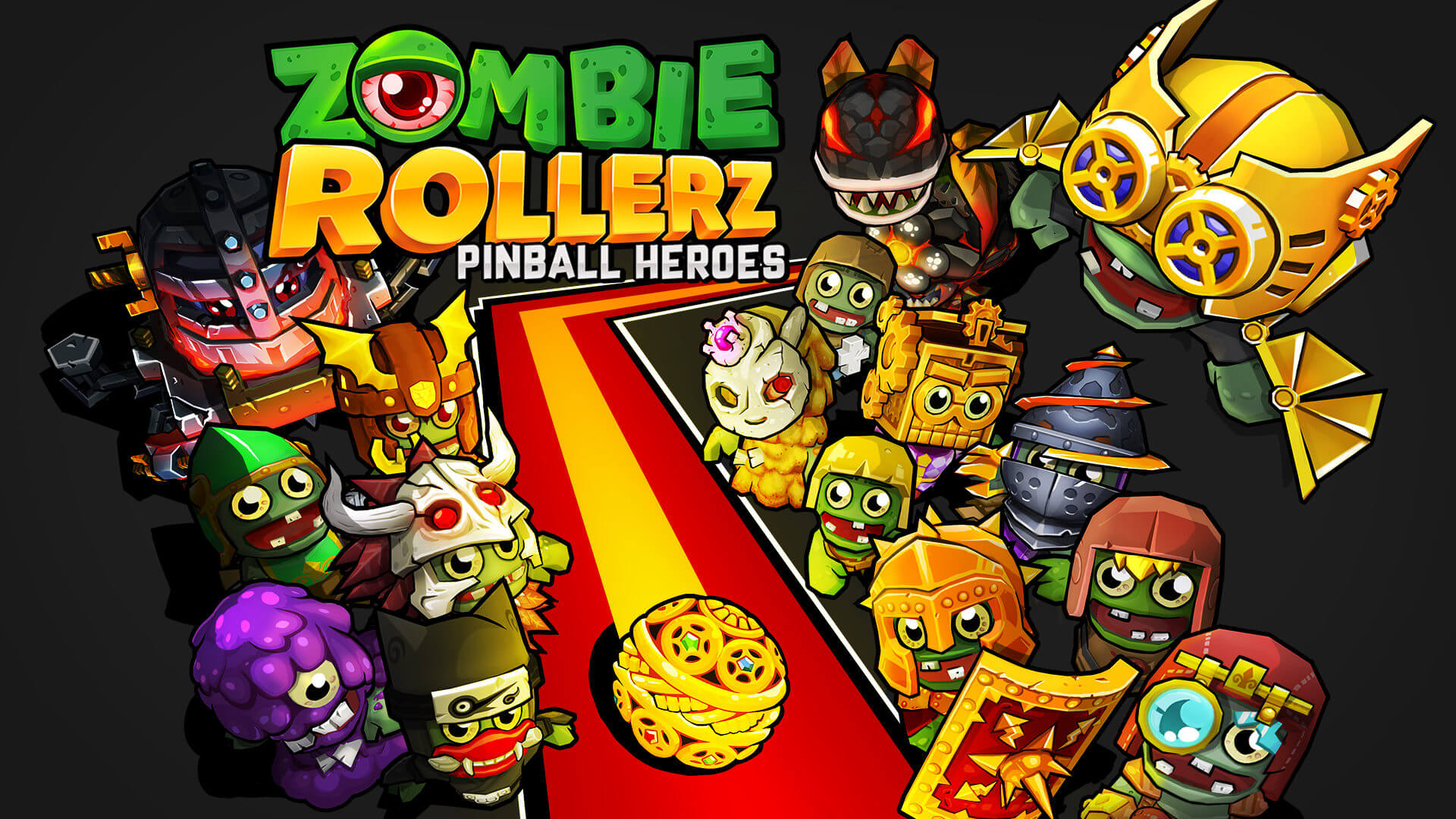 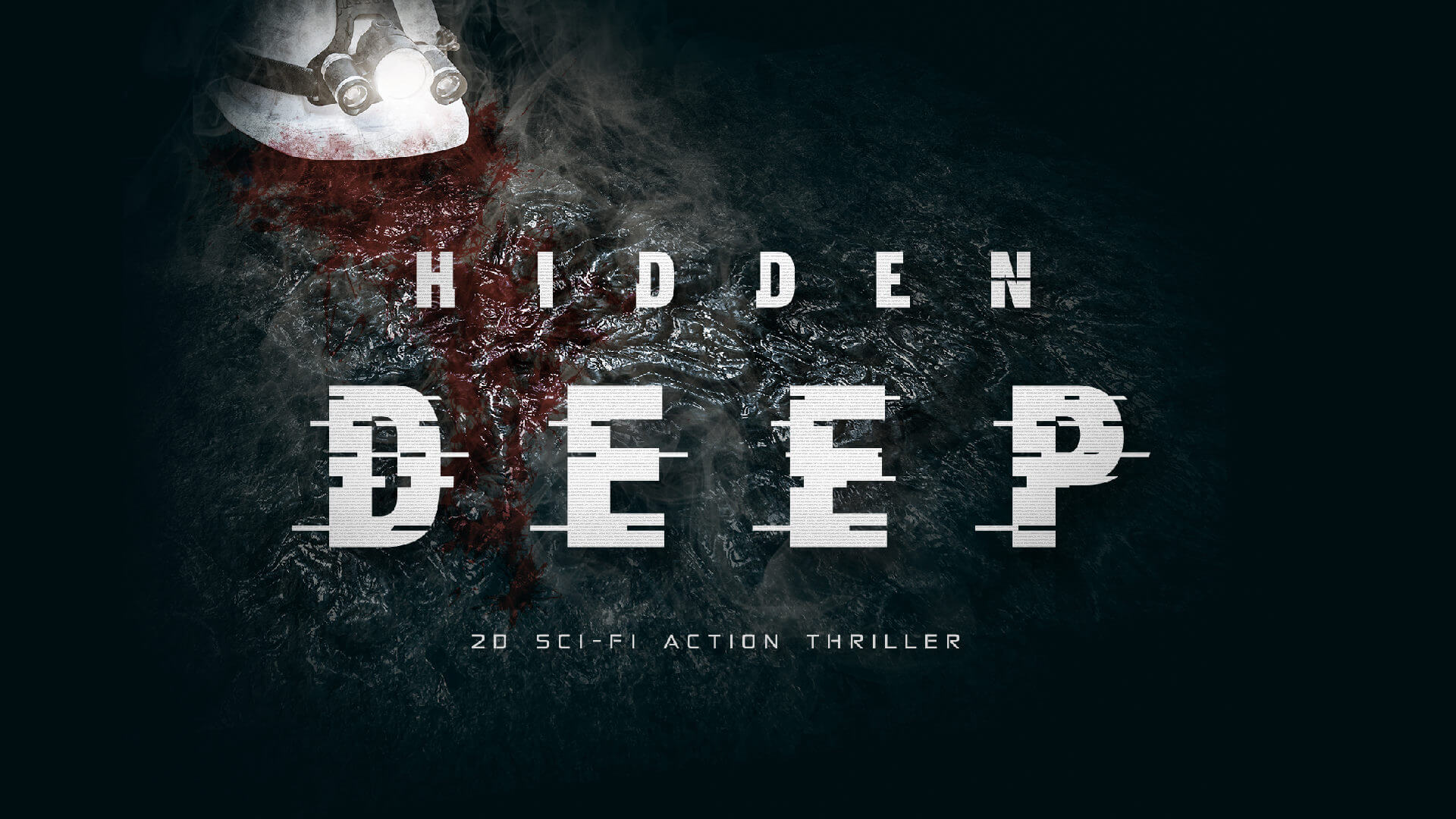