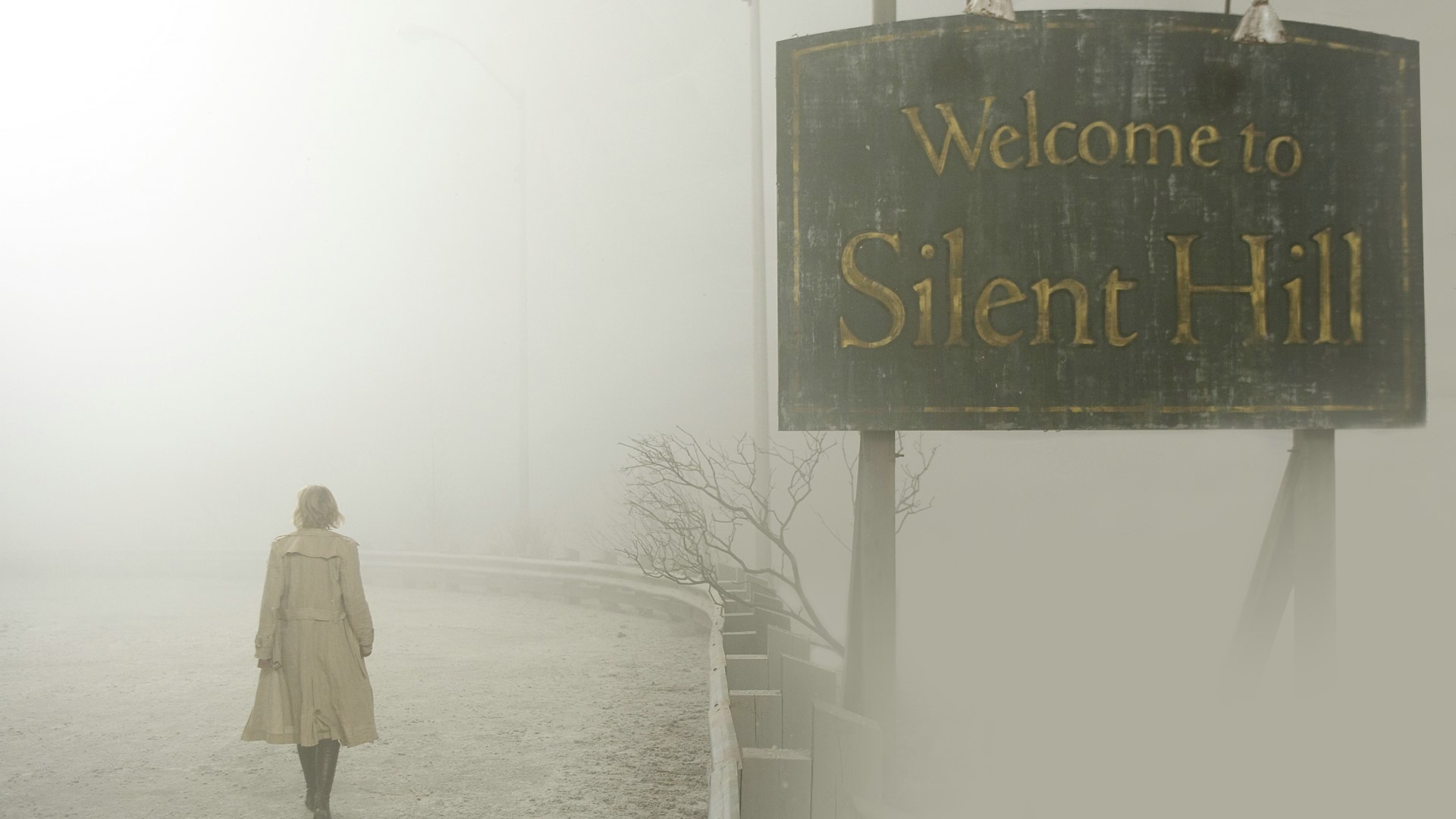 Fans that have been waiting with bated breath for news of Silent Hill‘s revival can now rejoice! Turns out, all those rumors were true. In a recent interview with French site Allocine, original director Christophe Gans confirmed a new Silent Hill film is in the works. What? What did you think I was talking about? Oh, a new game? Hahaha, no.

Fans of the 2006 Silent Hill film remember it fondly as one of the rare video game adaptation films that don’t suck. It follows the source material in spirit, but abandons most of the weirder bullshit. Seriously, go back and play Silent Hill (1999). The game is plot spaghetti. If you haven’t watched the film, do yourself a favor and check it out. It’s not just a great video game movie. It’s a damn good horror film. Minus the scene where Alessa lights on fire. Er, the first scene she lights on fire. And not the one where Cybil lights on fire. There’s a lot of fire…

In addition, Christophe also confirmed he’s working on a film adaptation of Project Zero. Known as Fatal Frame in the United States, the film is reported to take place in Japan. Christophe stated, “I certainly don’t want to uproot the game from its Japanese haunted house setting.” Fatal Frame is the perfect fit for a film adaptation. A story about capturing spirits on camera captured on camera? Honestly, I don’t know why Hollywood hasn’t sent me my billion-dollar check yet. As for Silent Hill, he stated, “the project will always be anchored in this atmosphere of a small American town, ravaged by Puritanism.  I think it’s time to make a new one.“

As a funny side note, he also mentioned that he hasn’t seen Silent Hill: Revelation. He states, “when I understood that the producers wanted to make the film a sort of  Resident  Evil, I refused. I wanted to stay true to my orthodoxy.” So worry not, the stink of John Snow and Heather’s adventures through emo carnival world shall not taint these new productions.