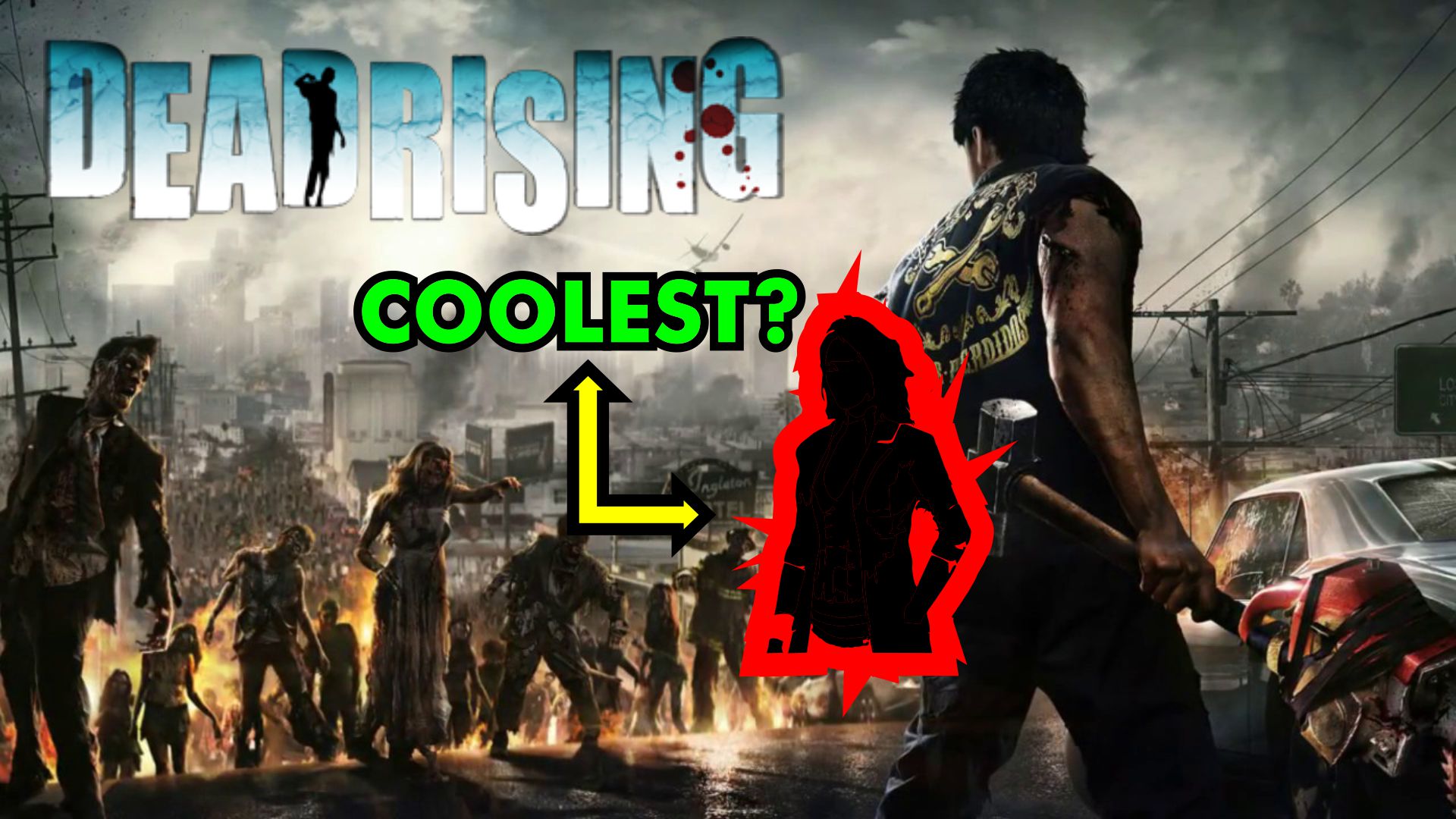 Dead Rising‘s been going strong since it first debuted on the Xbox 360, then-current-gen console, in 2006. Capcom’s really gone to great lengths to appeal to Western audiences with the franchise, and while some of their efforts can come off as heavy-handed, particularly earlier in their history, by the mid 2000s they had them pretty much nailed. Well, Street Fighter notwithstanding. At the top of that heap is Isabela Keyes. The villain-turned-not-so-bad really is one of the strongest character arcs in the franchise. So let’s see why she is Dead Rising‘s Latina Badass.

180 is a good amount of degrees for character development

During the events of the first Dead Rising game, Isabela Keyes was introduced as an antagonist. She helped her brother infect a whole bunch of people with a no-good thing in order to get revenge on Santa Cabeza. Sadly, that turned out to be a bad thing, so she gets a change of heart midway through. I’m happy about that: she’s not a one-dimension cartoon, but a layered, complex individual with conflicting thoughts and feelings. You know… like a real human.

Though she’s not in the mainline second entry, she’s still part of Case West, the spinoff-expansion thing, where she acts as Frank’s source. Every hero needs a good villain. And a great villain makes for one hell of a hero.

Family Matters, Even if You Are A Latina Badass

One of the things about Isabela that resonated with Latinos is her devotion to her brother. You see, Latinos are all about family. So much so that it’s become a Vin Diesel meme, even though his character isn’t quite sure about his heritage.

For Isabela, her devotion to her brother made her infect a whole lotta people. And you know? It doesn’t seem far-fetched to me. As a fellow Latino, I can relate to supporting and defending even the most flawed of your family members. I’ll curse them 3 ways from Sunday myself, but my chancleta will fly at the head of the first stranger to utter a thought against my family. Isabela Keyes is a thoroughbred Latina, and her abuelita would be proud for sticking with her brother. Until she does not.

Clear the Name, or Else

Ah, yes, another “trope” that is actually quite true. By the third entry into the Dead Rising franchise, Isabela was at the forefront of the story once again. This time, though, she was looking for Nick’s blood as a way to create an antidote for Zombiefication and clear the good Keyes family name.

Do you know how many people I’ve met who are out there to uphold or clear the family name? A lot, is how many. This is a continuation of our obsession with family, and Isabela’s commitment to removing the Keyes name off of the Naughty Book rings about as true for a Latina as debating whether tortas are cakes or sandwiches.

Of course, the whole family saga is important to Isabela’s character development. It’s important to me, clearly. But standing up to her brother and clearing the family name aren’t all that make Isabela Keyes a Latina Badass. Even as early as the first game, Isabela is a darn good intelligence officer, first for her brother and then against his plan. Disclosing and disarming bomb locations, creating a zombie repellent pheromone, and shotgun-and-motorcycle shenanigans are all in her arsenal.

In Case West, she is once again an intelligence officer, acting as Frank’s source and providing key information on the Phenotrans Facility. In Dead Rising 3, she starts the game bu escaping a damn lab prison. She also started an outbreak on purpose, again, in order to bring Nick out of Los Perdidos.

Video games are often accused of being simple, predictable storytelling outings. But Isabela Keyes demonstrates, almost single-handedly, that Hispanic female protagonists can be a source of excellent material and character development when treated properly.

She’s not the only one, though, and we’re hoping to highlight more Latinx badasses soon. So, stay tuned, and nos vemos la próxima!