Lies of P is an upcoming baroque-styled action RPG. Drawing inspiration from Pinocchio, the latest trailer shows off the ruined, but once decadent, city of Krat. P must find Mr. Geppetto to undo Krat’s tragic state, as hideous twisted machines and automatons prowl the streets.

Throughout the trailer, one can spot the counter-attack mechanic, which will be important to P’s success. There are also various weapons to find and wield. Even P’s own arm can manifest as a tool or weapon, such as a grappling hook. As P, the player will interact with Krat’s last surviving citizens. As P lies, he becomes more and more human. That comes with advantages and disadvantages. People bleed, after all. Puppets don’t. With narrative choice and customizable progression, there are myriad RPG features to tweak in Lies of P.

More information will appear at G-STAR, which takes place in Busan, South Korea. G-STAR is an event that runs from November 17 to 21. Learn more about the game and trade show on its official website. Players wanting to follow the development should watch the official website for the latest news. It appears that another video will come in the near future. You can also Wishlist and follow Lies of P on Steam. Developed by Round8 Studio, NEOWIZ will publish the game upon its full release. At the moment, its current release date is unknown.

NEOWIZ announced the Souls-like back in May, but has been fairly quiet about the title in the six months since its announcement. They plan to release more gameplay details, character reveals, and much more in the future.

Round8’s previous work includes Bless Unleashed, an overhaul of the Bless IP. Its employees have experience on various titles, including Monster Hunter World. With the motto “Users come first,” Round8 seeks to empower developers with a creative environment.

NEOWIZ, established in 1997, is one of the largest game companies in Korea. They’ve published various PC and mobile titles since 2003, sometimes collaborating with EA on titles such as Battlefield Online. 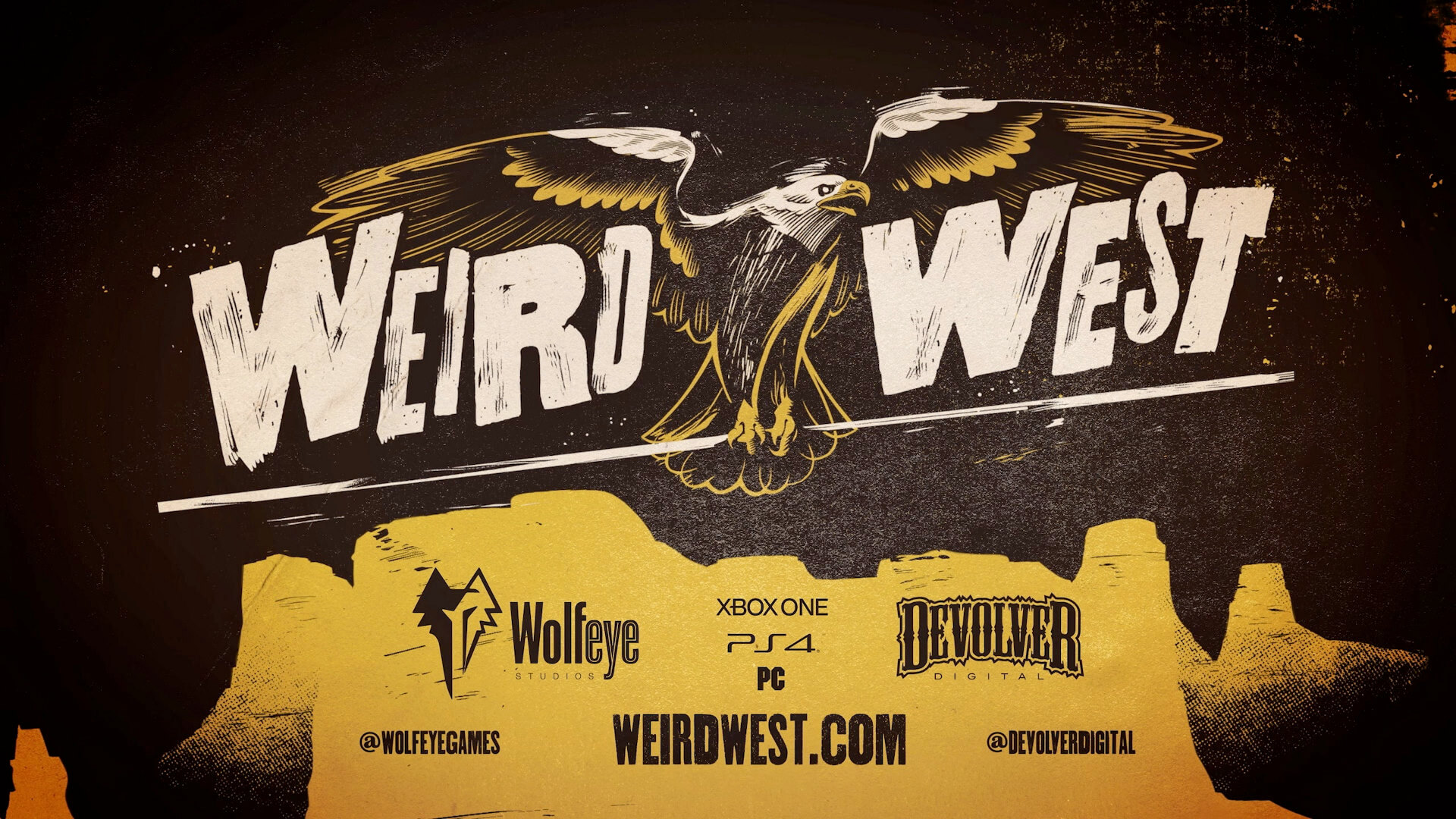