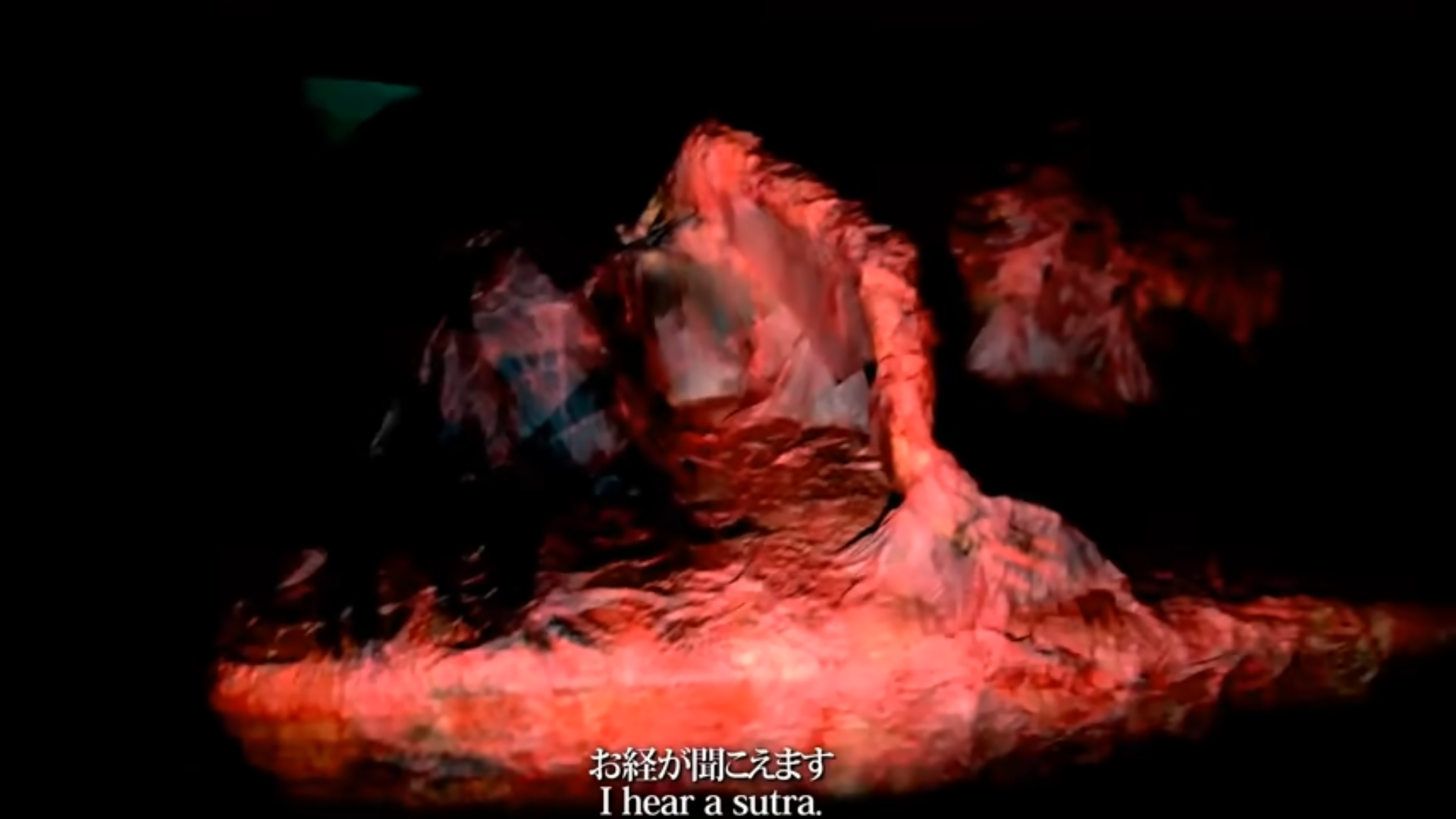 If you’ve never heard of PiroPito, I wouldn’t blame you. I can almost guarantee if you’ve ever watched YouTube horror, you’ve come across his videos. His video, Username 666, is a bit of old internet terror. The kind of thing that teens trade back and forth in hushed tones lest it turns out to be real. It was, in a lot of ways, the start of genuine horror made for YouTube. A later video, “My House Walk-Through” is no less disturbing. It’s a house tour that goes south fast, and leaves you reeling. I’ll link both videos below. I recently got the opportunity to talk with PiroPito about their upcoming game, and their YouTube horror roots.

[Note: This interview was translated from Japanese to English]

DXP: You have now created amazing and horrifying videos like Username666 and My House Walk-through. What led you to game development?

PiroPito: Yes. I have an image of my video (especially username: 666 etc.) I’m thinking of reproducing in the game. The video is just “watch”, The game allows you to “explore” the world. I made my video world in the game, I want to be able to “explore” in my game.

DXP: Did you have any game development experience before starting this project?

PiroPito: No, I had no experience in game development. (Exceptionally, I have played with “RPG Maker” etc. However, this is the first time to develop a decent game. I had no knowledge of programming or 3D modeling. At first, I started studying the program using “UNITY”, I couldn’t understand C # at all. After that, I found out about Unreal Engine 4. Unreal Engine 4 uses a method of programming with “Blue Print”. You can make games without knowledge of C language. So I started studying Unreal Engine 4 programs. For the first year, I took lectures at UDEMY etc. Now I can understand the program “Blue Print” to some extent.

DXP: What is your horror inspiration?

DXP: What is the difference between Japanese and American horror for you?

PiroPito: I don’t think it’s very clear. However, I think that Japanese horror is often “whether or not it is ambiguous.”

DXP: Which store will you release the game on?

PiroPito: At the moment, I would like to release it as a free game on steam.

DXP: What do you think about the popularity of Username 666?

DXP: Does your game have combat? Or is it just exploration?

PiroPito: [It’s] an RPG that explores unknown dungeons. There are many unknown enemies and many battles. Weapons and items also exist.

DXP: When are you planning to release the game?

PiroPito: It is still undecided. I would like to do a beta test next year.

DXP: Is there anything you would like to tell the readers of DreadXP?

DXP: What do you call your game?

PiroPito: The title has not been decided yet.

I want to thank PiroPito for their time. You can follow them @PiroPito for continued updates and dev logs on the game. Below you can check out one of their most popular videos, My House Walkthrough. If you don’t come away scared, then I don’t know what to tell you.

If you enjoyed this then you can read many other interviews on DreadXP. 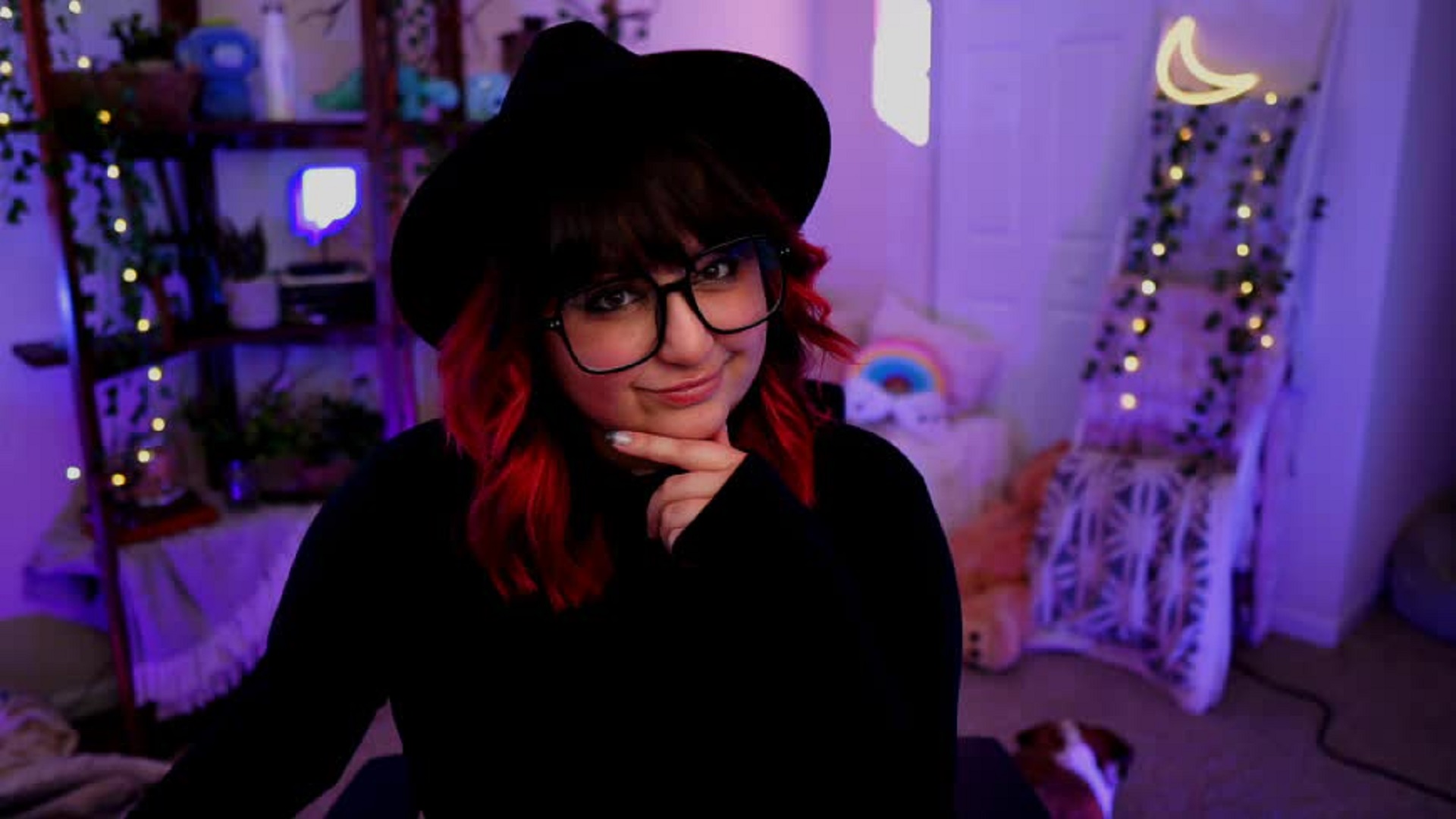 Power Up: Exclusive Interview with Jambo From Sidequest 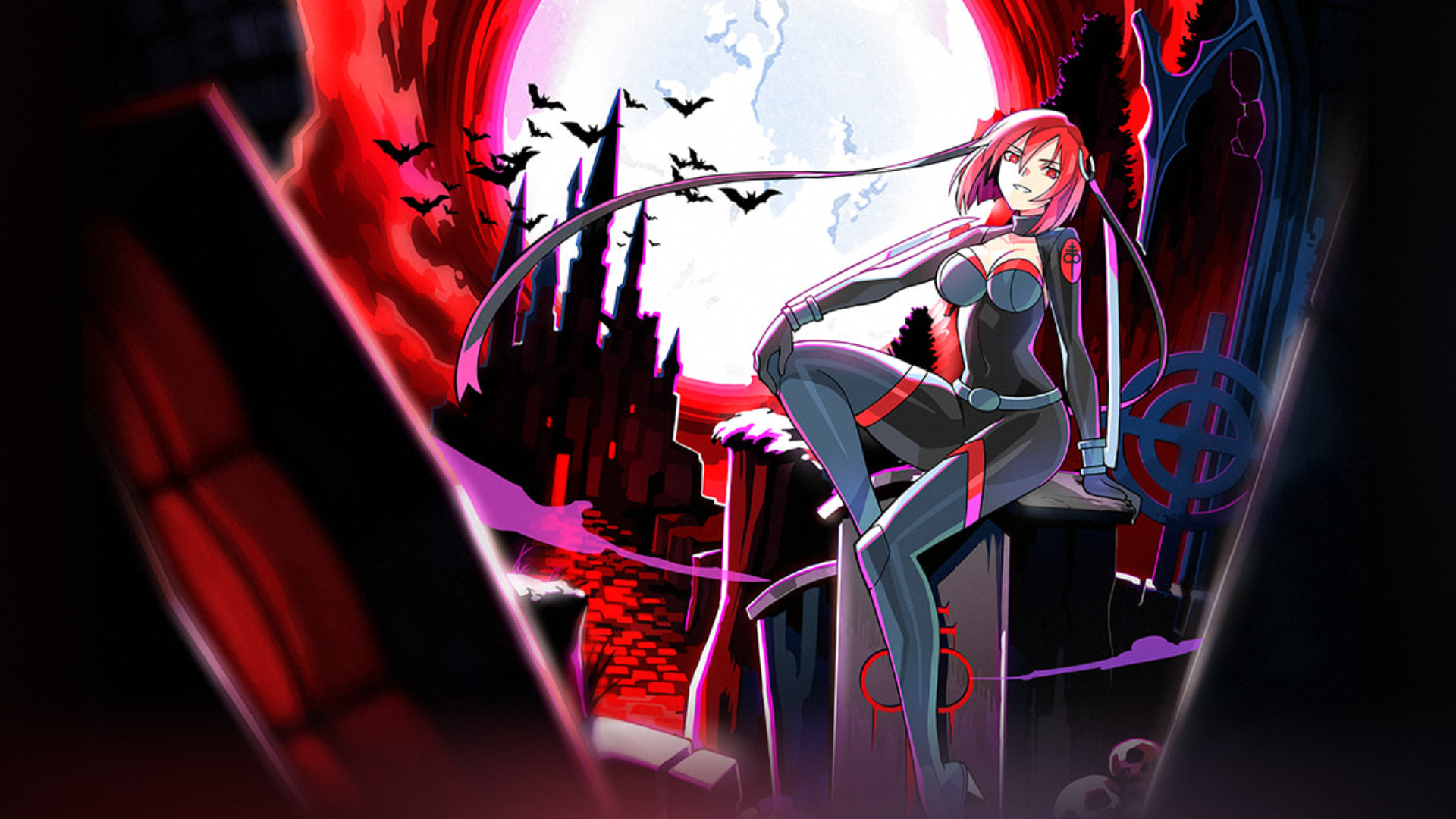