Grotto Announced For Later This Year

Grotto will come to PC, Nintendo Switch, PlayStation 4, Xbox One, and iOS systems. Launching sometime Q3/Q4 2021, Grotto is a fantasy game with an emphasis on its narrative. Stars in the night sky will determine the fate of an ancient tribe.

Taking on the role of the Soothsayer, a seer and hermit, players must read and interpret the signs in the heavens. With their divination powers, they advise a primitive tribe. Developed since 2018 by Madrid-based Brainwash Gang,Grotto is the latest project to come out of the studio.

Depending on the fortunes told, the tribe’s fate will change. The Soothsayer can either analyze the stars in-depth, or make intuitive judgments. They will also use osteomancy (bones) to commune with the dead and tell the future. Their answers and insight will be the difference between their charges thriving and dying.

Blending 2D and 3D mediums, Grotto uses heavy shadows and shading to match its somber tone. The tribe members coming to the Soothsayer for advice have a variety of animalistic features ranging from horns and beaks and scales to snouts and fur. Grotto’s trailer emphasizes that the story is one of failure, but also one of hope.

“With Grotto, we hope players will become aware that the extraordinary powers of the protagonist comes from their own empathy when deciding on the life of the tribe.”

Other titles by Brainwash Gang include The Longest Road on Earth and Nongunz: Doppelganger Edition. Another game, an urban sim sandbox called Damnview: Built From Nothing, is also a work in progress. Digerati is publishing Grotto, but neither company has come forward with a specific release date beyond later this year. You can watch the trailer below or on YouTube. Brainwash Gang also uploaded a two-hour broadcast earlier today on their Twitch channel. The showcase included their current projects as well as some other things in development. 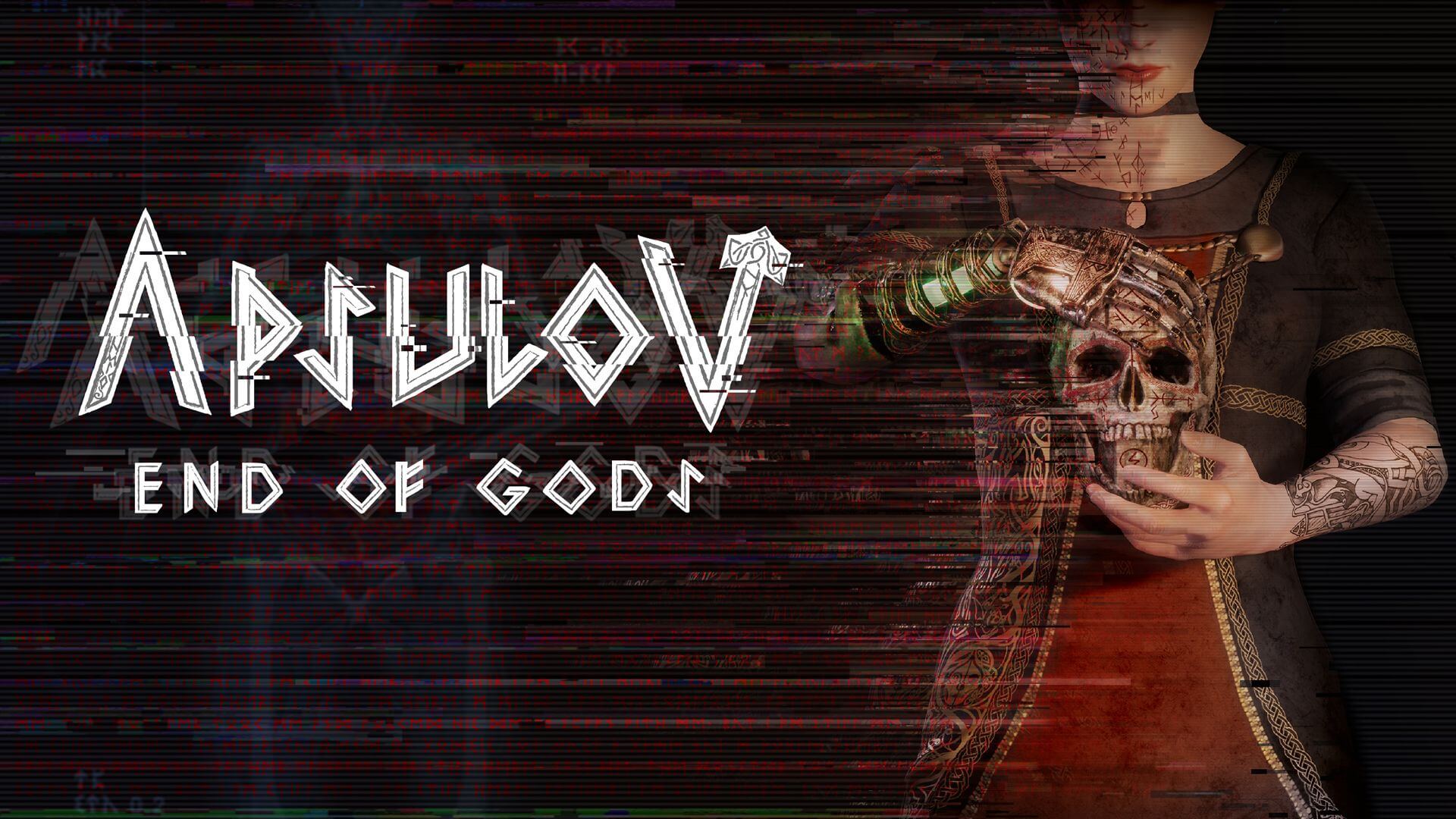 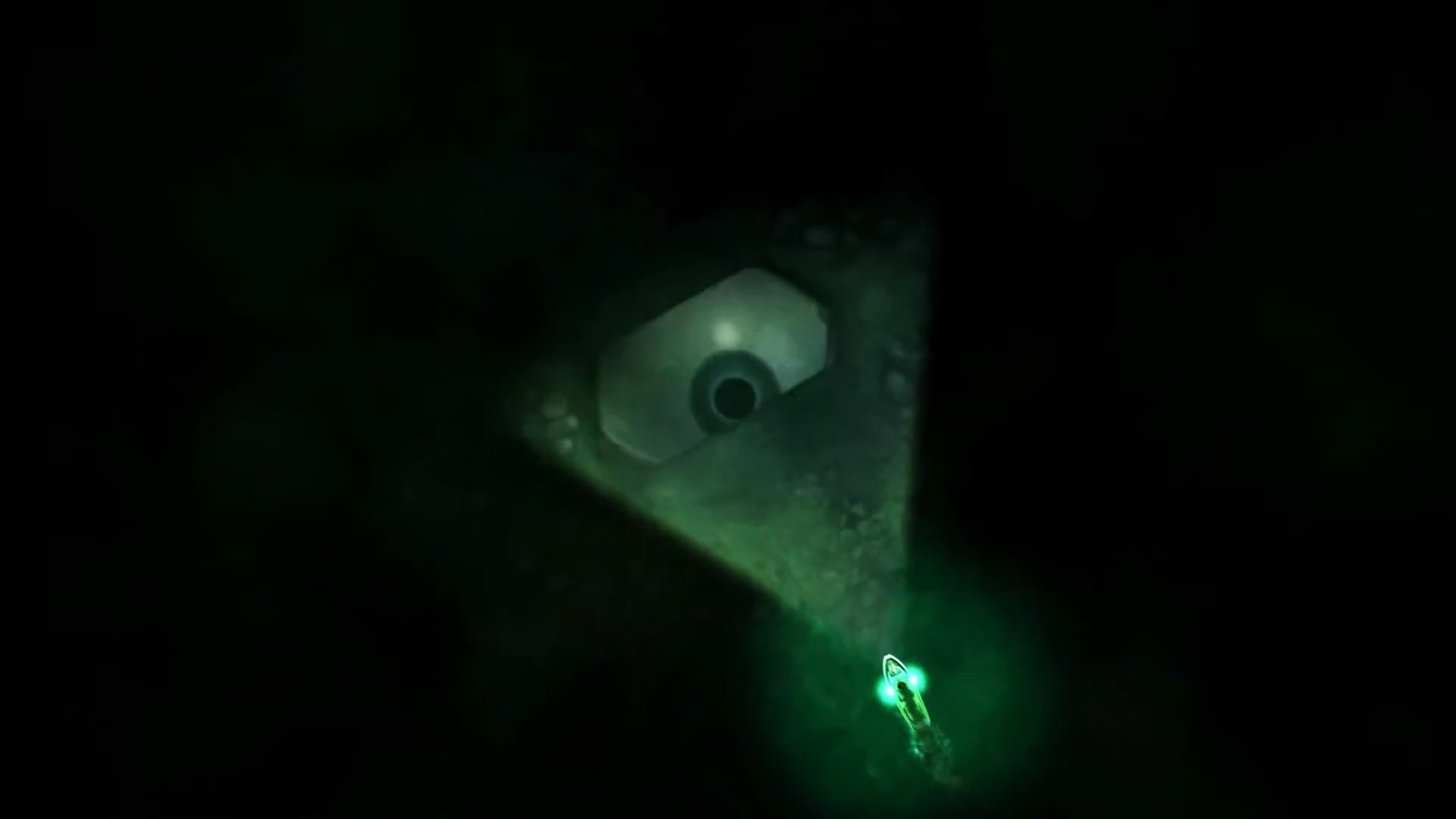