Apsulov: End of Gods is coming to consoles this summer, according to indie publisher Digerati. Developed by Swedish developer Angry Demon Studio, it combines futuristic technology with Norse myths. The first-person shooter, with an emphasis on atmosphere, first released on PCs in 2019. Apsulov received an Epic Mega Grant and the DreamHack’s award for “Best Horror.”

After digging deep into the earth, humanity found horrors never meant to breach their underground prisons. The player character wakes up in a facility built to research Yggdrasil, the World Tree, and its worlds. Between the technology and mythological artifacts, the player must navigate through its dangers while finding their purpose. They’ll wield both futuristic weaponry and ancient, magical objects of power, and they’ll need to master both if they want to make it out alive.

The Xbox Series X/S, xbox One X, PlayStation 5, and PlayStation 4 Pro will feature 4K HDR. Perp Games, another publisher, will run physical copies of the game for consoles. These editions include the game as well as a downloadable soundtrack and an artbook.

“We worked incredibly hard to create a rich, atmospheric world for Apsulov, and the response we’ve had from PC players is a great source of pride for us. It’s always been our aim to bring the game to consoles, so we’re thrilled that it’s finally happening and console owners will soon get a chance to discover the secrets of Yggdrasil for themselves.”

Be sure to check out the Apsulov: End of Gods trailer above. Don’t forget to Wishlist it or pick it up on Steam or GOG if it tickles your fancy, either. PC gamers can play it now, though console players will need to wait their turn until this summer to experience it for themselves. 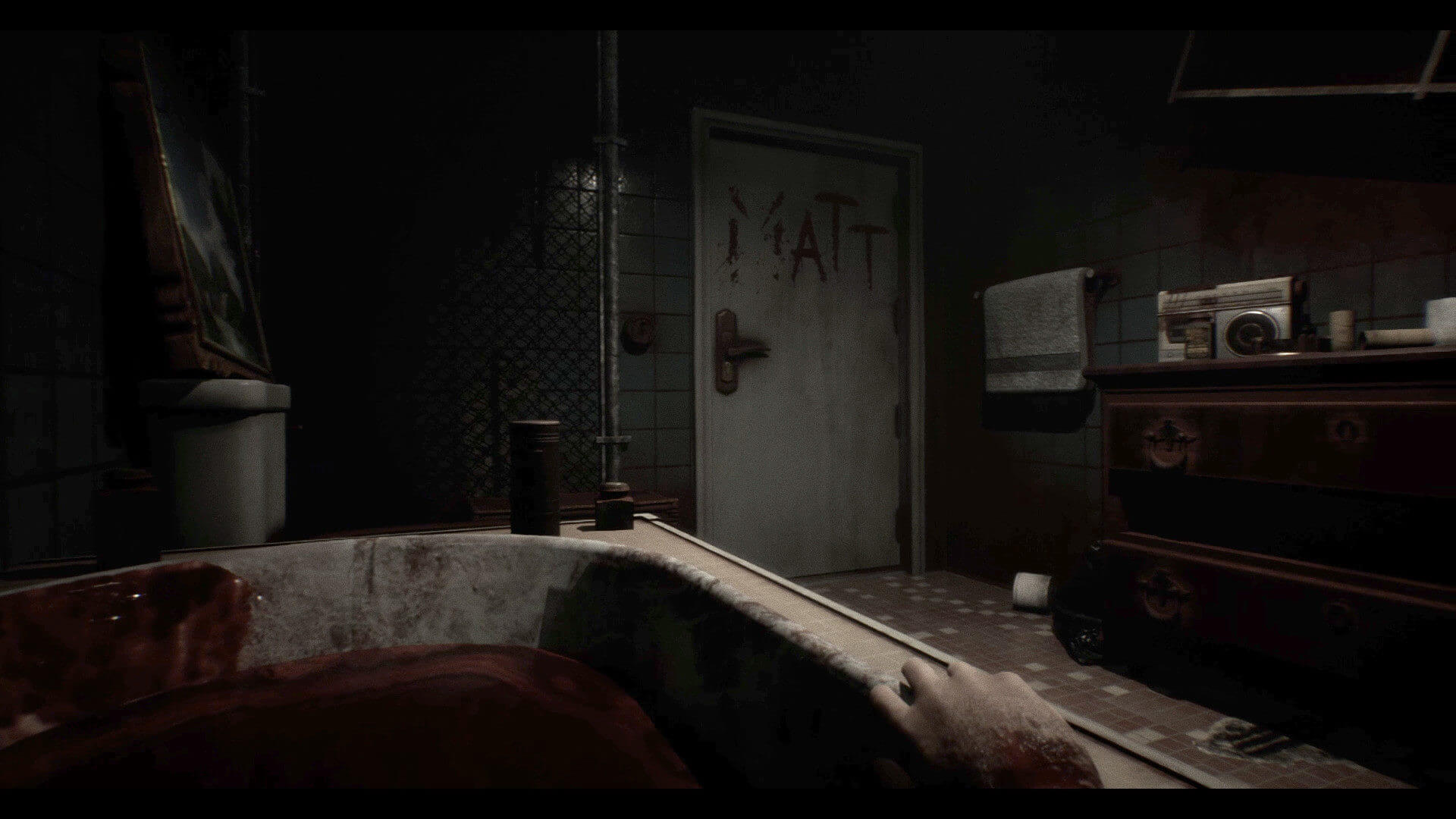