Next Friday, PC players can enjoy Creepy Tale 2 as it skitters onto their platforms. On July 16, the dark fairy tale adventure will be available on Steam. It features full English voice acting and an upcoming Russian localization.

A point-and-click horror game, Creepy Tale 2 takes place in a fairy tale kingdom. Humans and supernatural creatures live in harmony until a mysterious evil force starts corrupting young girls into becoming its servants. Lars, the protagonist, finds himself caught up in the situation when his father is attacked by the mysterious entity. He’ll also have to explore the kingdom and investigate if he wants to save his younger sister Ellie.

Creepy Tale 2, of course, is a sequel and a new entry into the Creepy Tale series. The puzzle-adventures focus on traditional European fairy tales. The original stories can sometimes contain a fair bit of existential dread or elements of horror. Creepy Tale seeks to play on these familiar tales and those elements. The development started last summer in 2020, one month after the studio announced the first part for the Nintendo Switch. Lars and Ellie get involved with dark, dangerous forces that threaten their kingdoms and their very lives. Lars will have to face his fears to rescue his sister and save the kingdom.

There will be plenty of puzzles for the player to solve and things to explore. Creepy Tale 2 features a rather gloomy yet cartoonish art style which combines the whimsical with the macabre. You can check out the trailer, and don’t forget to Wishlist the game on Steam so you can keep an eye on the latest news. The original game is also on Steam as well. 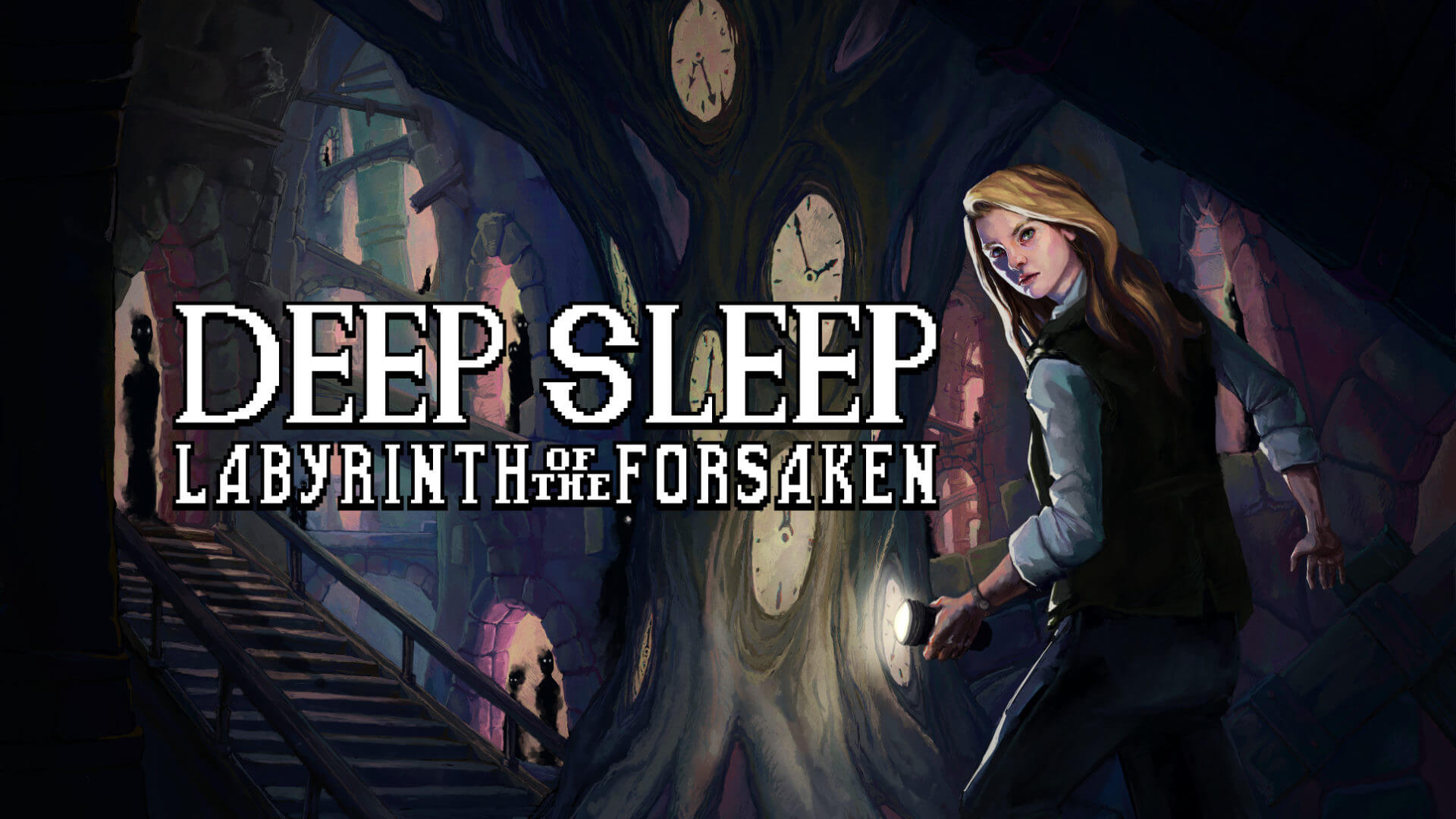 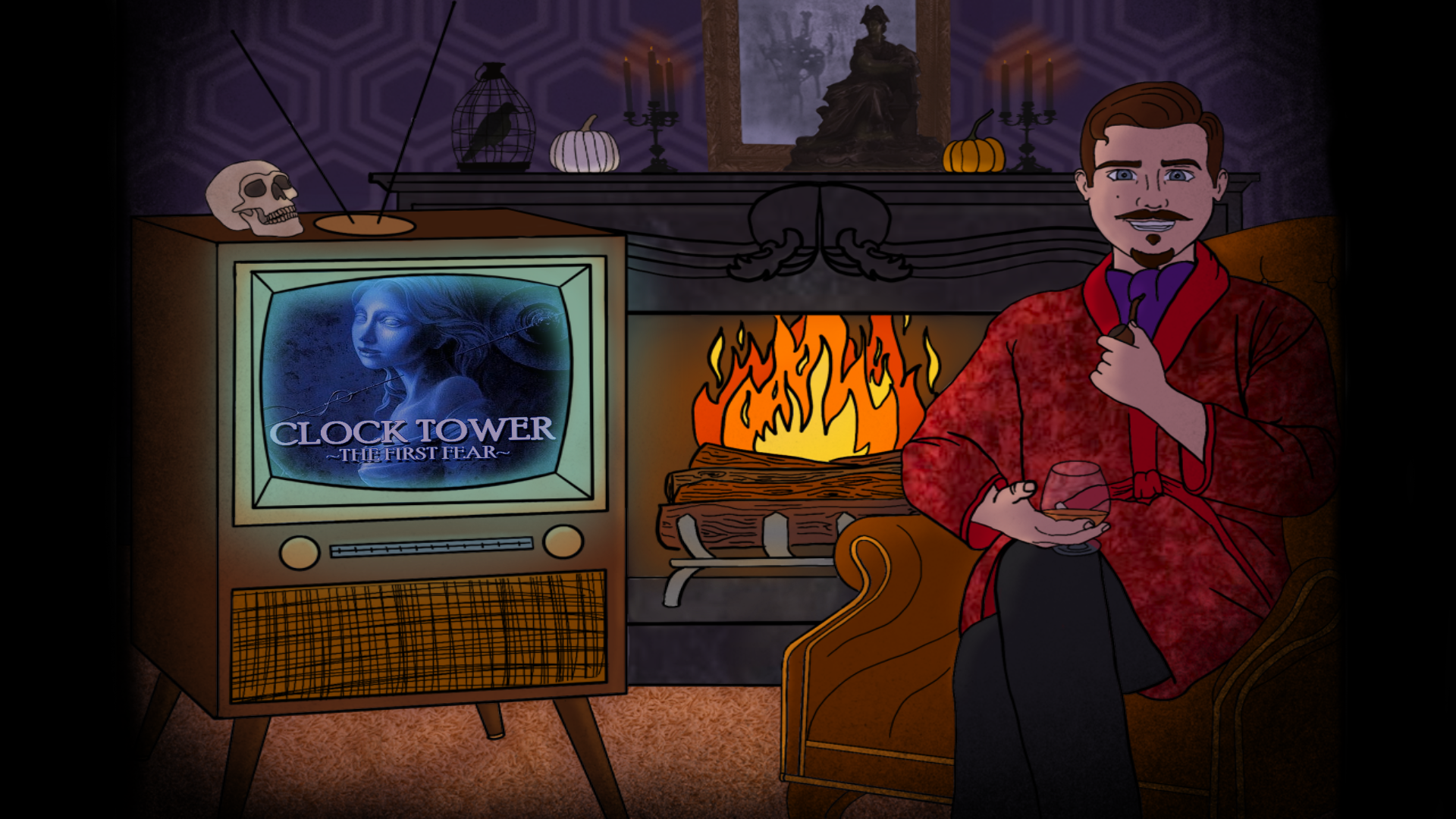