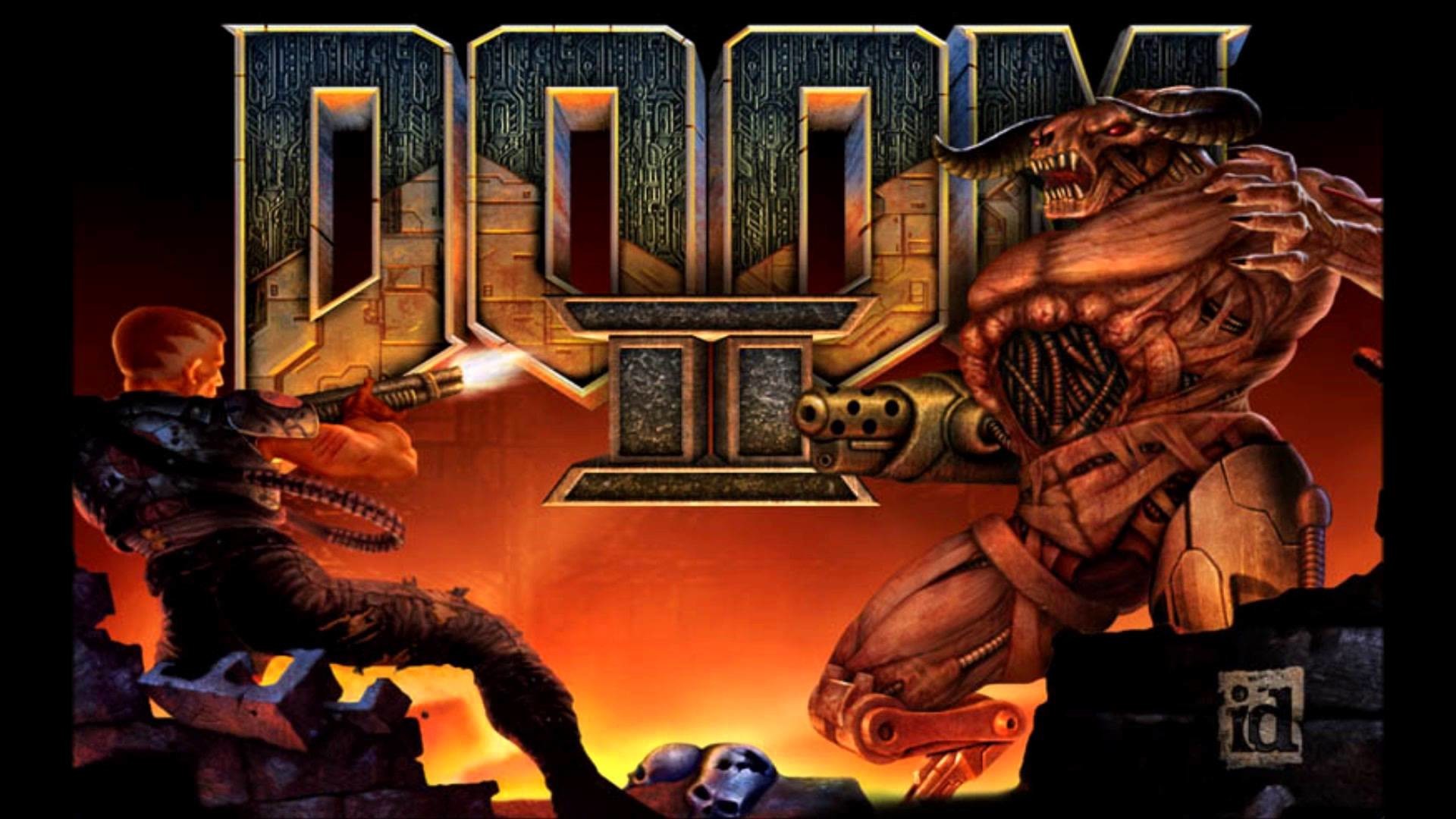 Well, we can label this as, “shit I wasn’t expecting to see.” Doom II came out in 1994, which puts it pretty far outside the window where most games still get updates. But, here we are. It’s 2020, and there’s a new update for Doom and Doom II. What a time to be alive.

Putting my snark aside for a moment, it’s not that rare to see new Doom content. The game released its source code some time ago, and since then a rich modding community has flourished. That being said, official support is rare outside of major console ports. The last time the game got a real update was the No Rest for the Living expansion, but even that was more of a glorified fan map pack.

Releasing today, id Software (or whoever is responsible for Doom stuff now) did some real honest to goodness updating for the classic games. The update brings a lot of modern amenities, like an aspect ration option, 60 fps, and a quick save. The biggest new feature is add-on support, which lets you download and play new map packs and expansion. As I said before, mods are nothing new to Doom, but this integration will make the process of finding and installing them more streamlined across all platforms. For now, the selection is relatively limited, but includes the Sigil expansion for Doom and The Plutonia Experiment. The devs promise more add-ons in the coming months.

If you want to see what else the update brings, you can check out the full patch notes here. There are plenty of other changes, so give it a read if you’re a fan. Personally, I’m just happy to see this happen. It’s so common to see original developers abandon a project while the modding community picks up the slack. This generally leads to some brick walls, where the limitations of the original game prevent even the most creative of modders from realizing their full vision. With updates like this, not only do we get some fun new content for fans, but modders can continue to grow their work. I can’t believe I’m saying this in 2020, but the future seems bright for Doom.