Dying: 1983 Brings a Gun to Escape the Room Puzzles

In 2017 Dying: Reborn launched on PlayStation 4 and Vita, giving a horror-themed “escape the room” styled puzzle game for people to enjoy. Now it’s getting a follow up, with the newly announced Dying: 1983.

A sequel to the original game, you’ll have to explore a twisted prison run by a man who wears a mask that looks a lot like a fish head. While the original game was all about solving puzzles to escape rooms, it appears that 1983 will have a combat element as well, as you have a health bar and a gun. The focus is still puzzles in the end, but this new element will offer something slightly different than the original game provided.

At the very least you probably won’t be shooting your way through hoards of enemies to escape. The trailer itself doesn’t give too much away of the game, but the Steam pages promises that it will have three times as many puzzles as the original game had. It also promises that the iconic villain, Fishhead, will “appear in a more unexpected form.” Whatever that means, I’m excited for more of the big fish.

Dying: 1983 will be launching exclusively on PlayStation 5 in Q1 2021, with a PC, PlayStation 4, Xbox One, and Nintendo Switch version following at a later date. 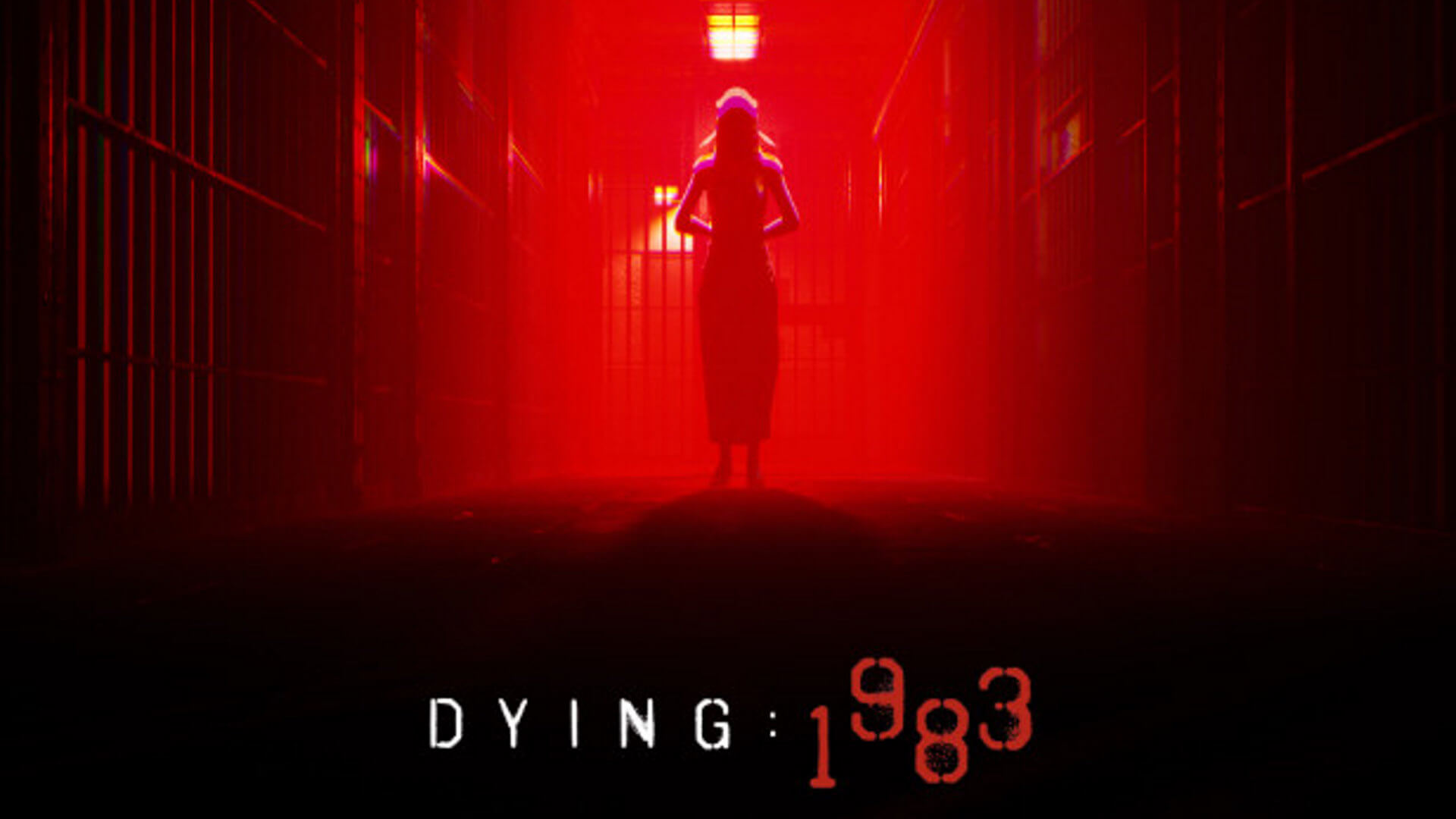