After several delays, Shadow Warrior 3 releases and will be hitting shelves and digital storefronts this March. Beginning March 1, players can grab the Flying Wild Hog action title for the PC, PlayStation, and Xbox. Pre-orders are open now, and will include the Koromodako Katana (complete with eight legs). Console players will also get Shadow Warrior and sequel Shadow Warrior 2 for free.

The latest entry in the Shadow Warrior series stars Lo Wang. Orochi Zilla, his one-time employer turned archenemy turned sidekick, accompanies him. The two of them must recapture an ancient dragon they unleashed from its prison. By blade and by bullet, Lo Wang will travel through plenty of uncharted parts of the world to track the dragon down and defer the apocalypse for another day. He just needs a dead god’s mask, a dragon’s egg, a little pinch of magic, and bullets. Like, a lot of bullets. And guns. Throw a blade or three in for good measure. A grappling hook would be cool, too.

Mike Moh, Andromeda Dunker, and SungWon Cho (also known as ProZD) will join the Shadow Warrior 3 cast as the voices for Lo Wang, Motoko, and Zilla, respectively. Alex Dobrenko reprises his role as Hoji when Shadow Warrior 3 releases next month.

You can Wishlist the horror-humor FPS on Steam, and check out a recent trailer from Devolver Digital on its official YouTube channel.

Flying Wild Hog is a Polish game development company, founded in 2009. Based in Warsaw, it boasts three studios and over 300 game industry professionals under its employ. In addition to the Shadow Warrior series, Flying Wild Hog has also made Evil West, Space Punks, and several other titles.

Devolver Digital, based in Austin, Texas, focuses on publishing indie titles. Also founded in 2009, its acquisitions include Shadow Warrior 3 as well as Flying Wild Hog’s Trek to Yomi and Weird West as well as horror deckbuilder adventure game Inscryption. 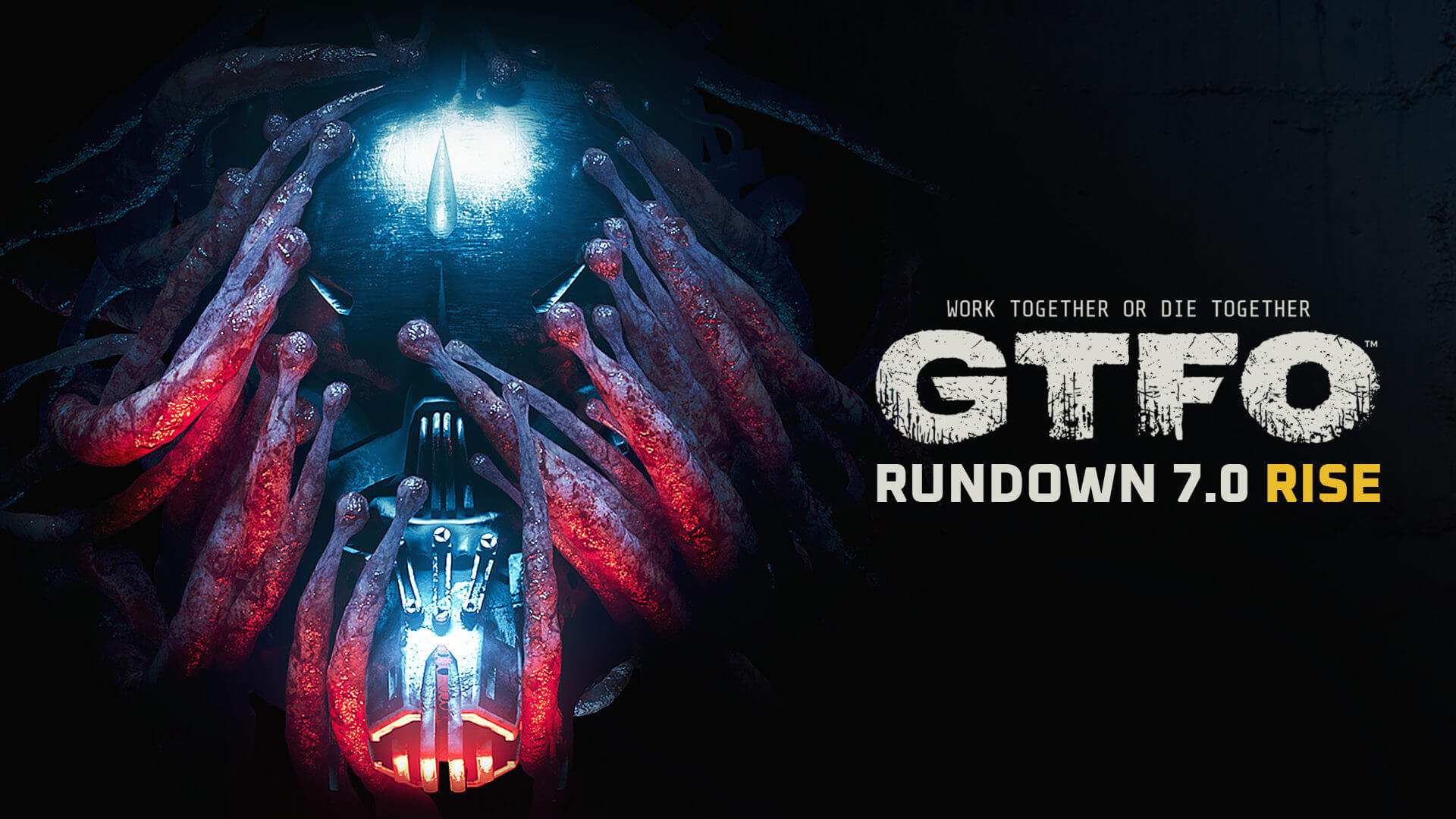 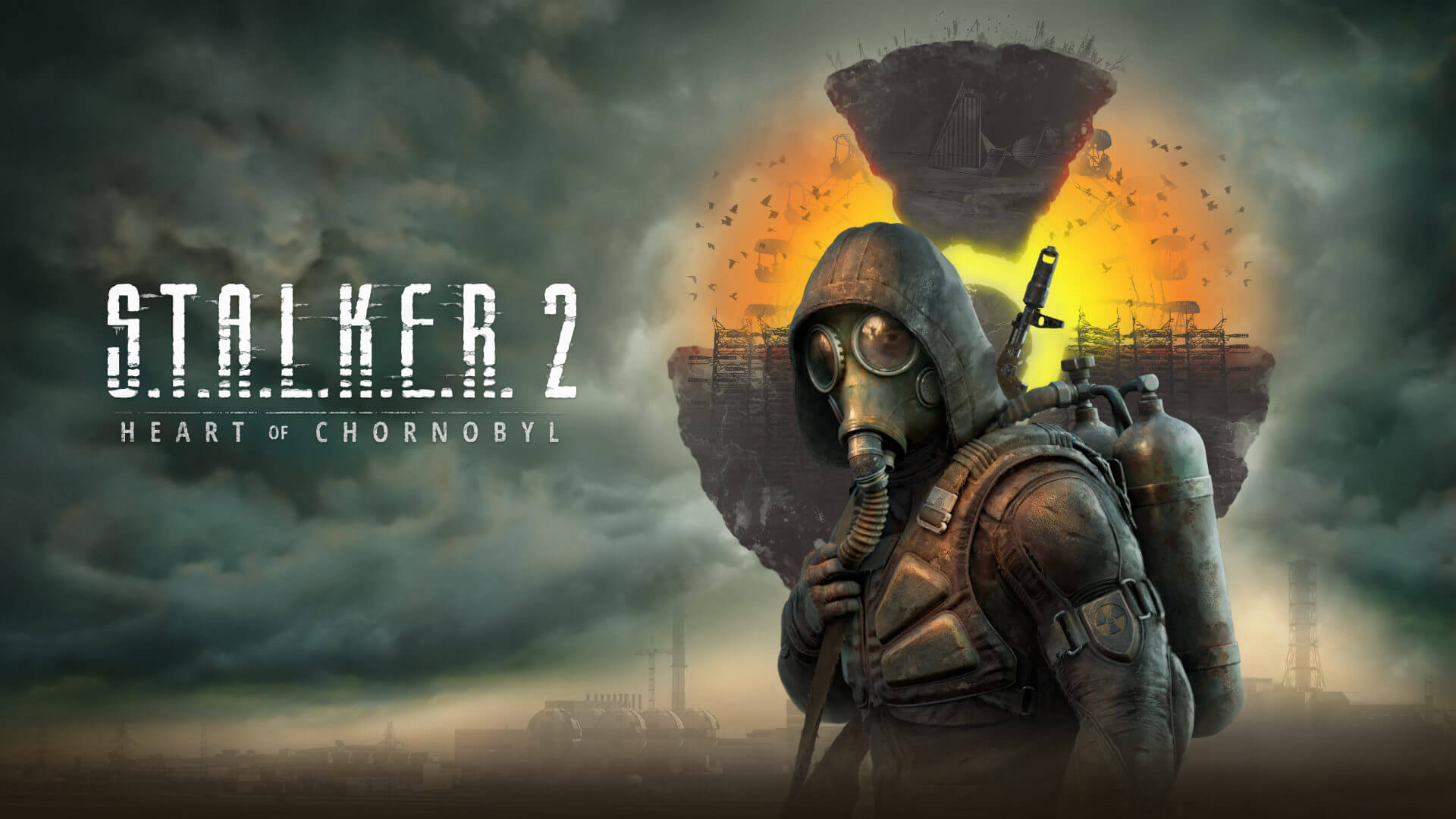 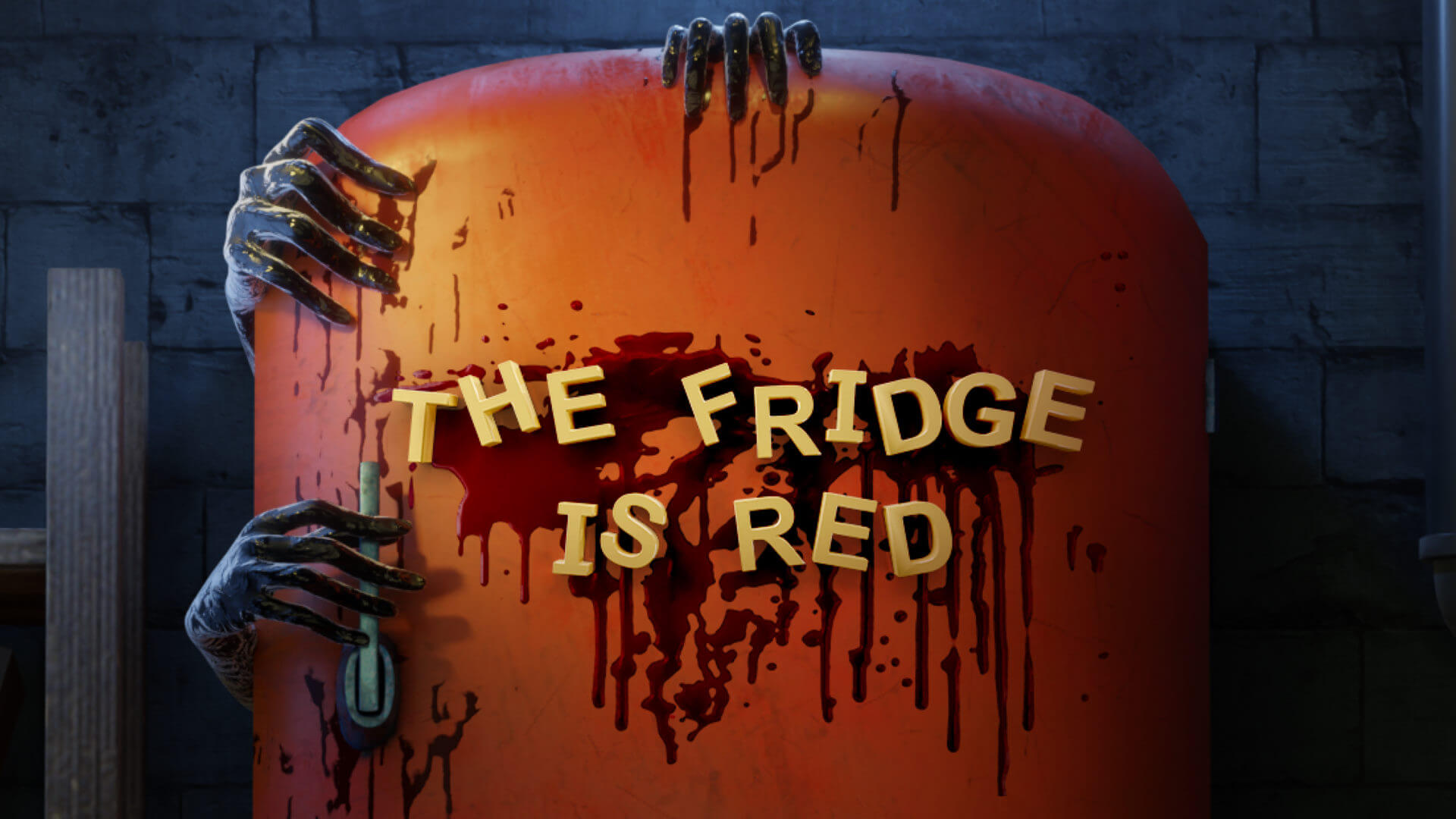