First Mortal Kombat 11 Rambo Gameplay Has Him Gutting the Terminator

When the latest batch of new characters coming to Mortal Kombat 11 was announced, we all focused on one of them: Rambo. Lets be honest, he was the best of the bunch. Now you get a chance to see how the iconic hero plays.

NetherRealm Studios has decided to show off the character in a gameplay video. However, he needs someone to punch, and who better than the Terminator himself? It’s about as close as we have gotten to a Sylvester Stallone vs Arnold Schwarzenegger match up in video games. It’s also an excellent chance to view all of Rambo’s abilities, and his rather gruesome fatality. How gruesome? Well, he wraps ammo around the Terminator’s chest, pushes him into an electric fence, then cuts his head in half with a knife. So pretty gruesome.

In addition to all of this, we get a good idea of what Rambo can do in fights. He’s armed with a knife and bow, giving him solid melee and ranged attacks. Also, he can shoot an explosive arrow at people, which is fantastic. Some of his attacks saw him throwing people into pits and tossing grenades in after them, or bending someone over his knee and stabbing them several times. During one moment that I particularly loved, Rambo pulled twin machine guns out of the ground and let loose a hail of bullets. Fantastic.

If you want Rambo, you can pick up Mortal Kombat 11 today on PC, PlayStation 4 and 5, Xbox One and Series S|X, and Nintendo Switch.

Back 4 Blood Delayed Until October, Getting Open Beta

Back 4 Blood Wants to Leave You 4 Dead 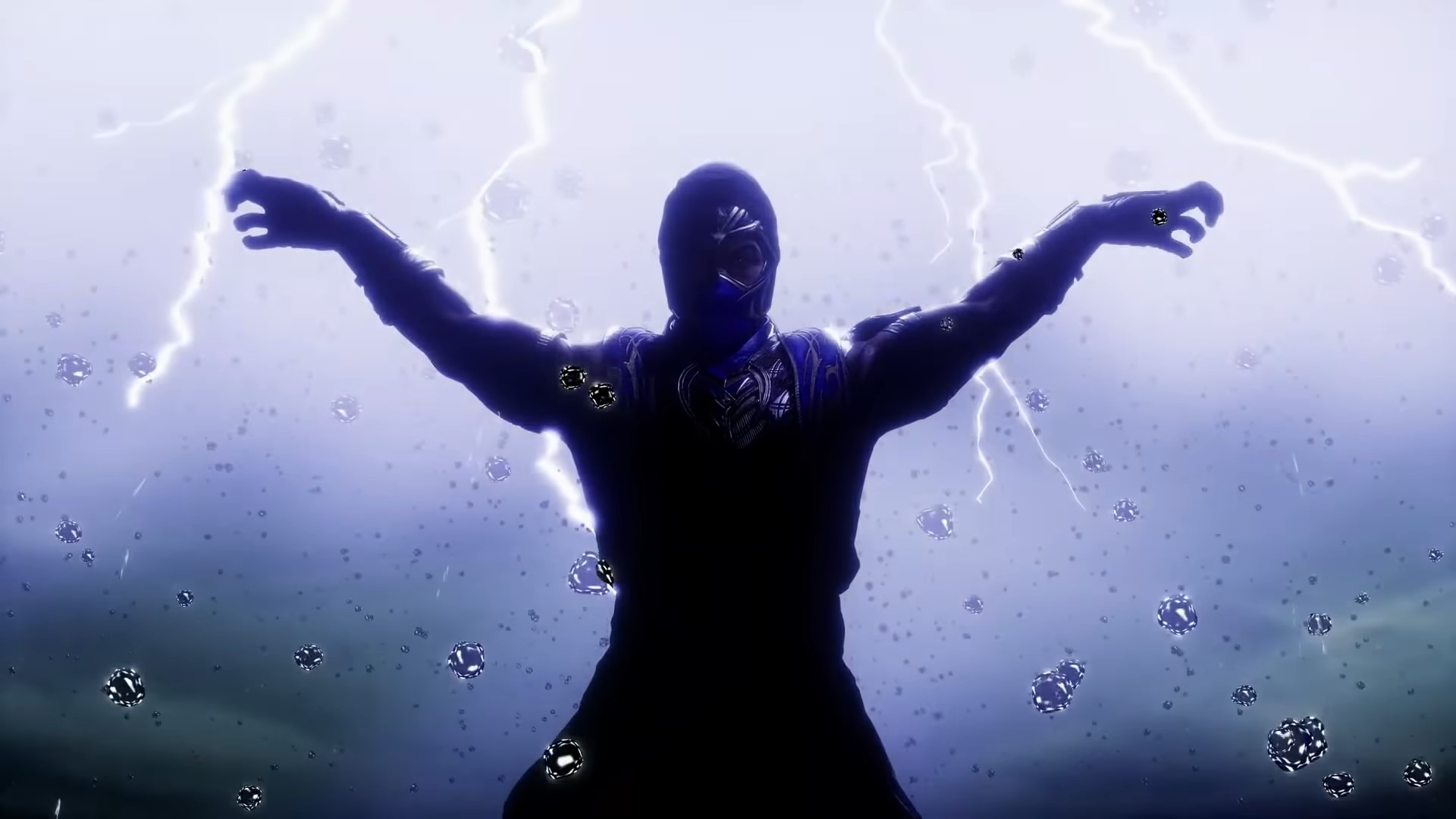