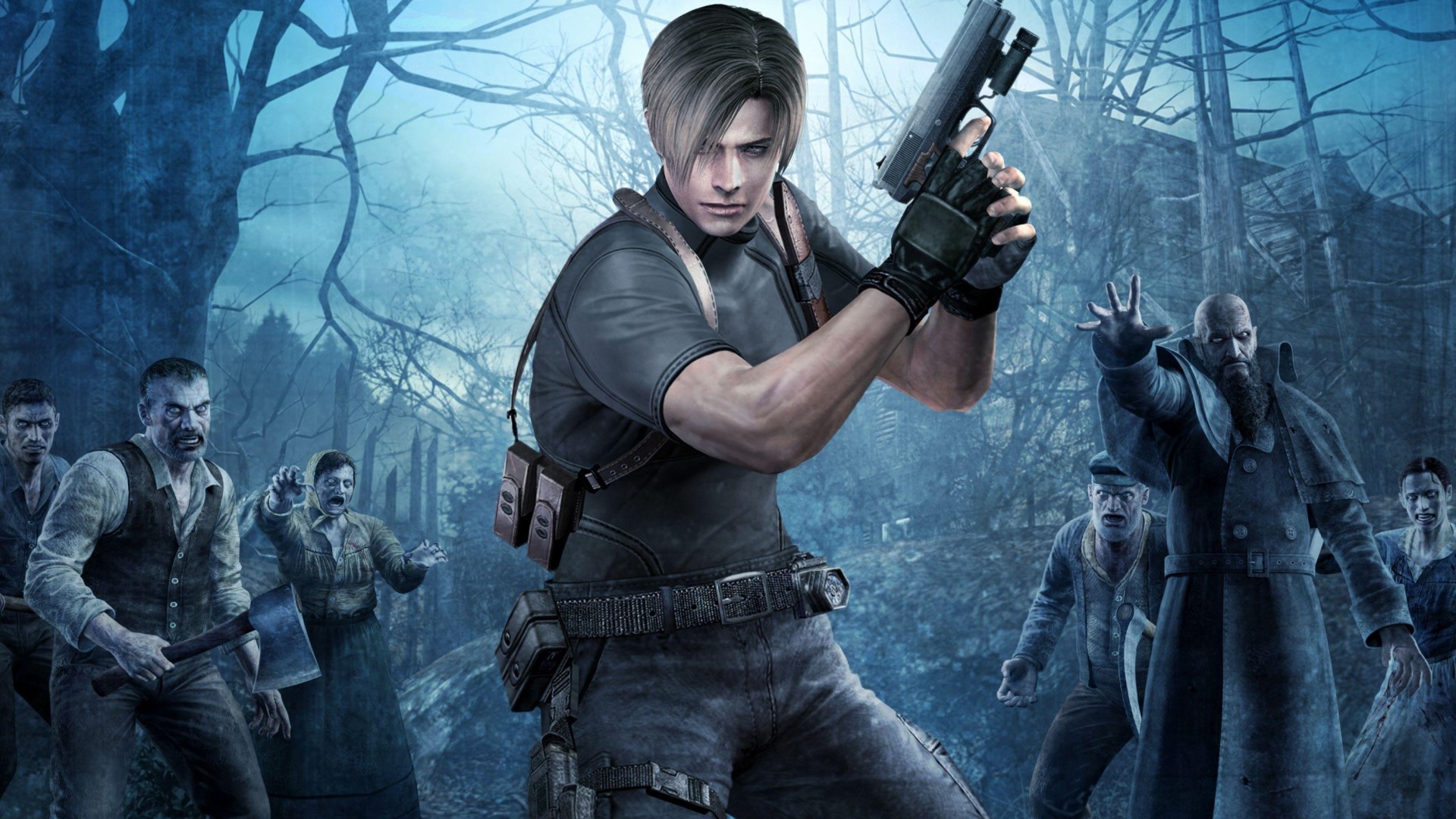 Resident Evil 4 Remake Reportedly In The Works By M-Two

Okay, I’m really getting tired of all the rumors about Resident Evil and Silent Hill. But I’ll post just about anything that has to do with Resident Evil 4. RE4 was my first love, my first passion, my first obsession. It is the only game I will guaranteed buy any collectors edition of day one sight unseen. So if the recent VGC rumors are true and a Resident Evil 4 remake is in the works, I should start earmarking my money for it now.

The full VGC article is quite long, so I’m going to do my best to recap it here. This is one of those “inside source” articles, and they do mention one source as being the infamous Dusk Golem, so take it all with appropriate rations of salt. According to VGC, the Japanese company M-Two is working on a new Resident Evil 4 remake. Founded by former PlatinumGames head Tatsuya Minami, they claim that the name M-Two comes from “Mikami and Minami.” The Mikami in this case would be Shinji Mikami, horror legend and director of the original Resident Evil 4. Unfortunately, Shinji Mikami reportedly cannot work on the remake because of his commitment to Tango Gameworks’ GhostWire: Tokyo. However, they report that he is consulting and does give the project his blessing.

The rest of the details were mostly speculation on the timeline. VGC reports that this has been in development since 2018. M-Two helped out with the development of Resident Evil 3, but this was always supposed to be a kind of warmup for Resident Evil 4. They also claim that the Resident Evil 4 remake will be set for release in 2022.

A couple of points to add/detract from this theory. In its favor, the recent Resident Evil 3 did feature a very Plagas-like head parasite on the zombies. Files on the Nemesis in the game also reveal that it was created by mixing a tyrant with a parasite. So could they be ret-conning the Resident Evil franchise to include the Plagas parasite even earlier? That would be kind of weird, since the whole twist at the end of RE4 was Umbrella trying to get its hands on the parasite. But who knows, it’s their continuity. They can do whatever they want with it.

The only other oddity of the article is the claim that M-Two is named after Mikami and Minami. If the company has been preparing to do RE4 since 2018, the timeline doesn’t add up. GhostWire: Tokyo has been in development for at least two years, with the initial reveal at E3 2019. It’s highly unlikely that Mikami would go through the trouble of launching a new studio just to immediately jump ship and head on over to Tango for GhostWire.

But hey, who knows. Internet rumors be all kinds of crazy nowadays. I just hope this one is true.