Warsaw-based publisher Retrovibe announced their presence today. The new publisher plans to focus on indie games with a faux-retro vibe. Michal Kiciński (CD Projekt co-founder) along with Michał Affelski and Krzysztof Papliński (co-founders of gamingcompany, another indie publisher) founded Retrovibe. Kiciński is backing the project, with Affelski and Papliński running the day-to-day affairs of Retrovibe.

Five of the titles Retrovibe announced include Project Warlock II, Janosik 2, B.I.O.T.A., The Looter, and Shardpunk: Verminfall. The company already released Project Warlock and Janosik, with the latter available for free from Steam and GOG.

We think of Retrovibe as an exo-skeleton that amplifies everything devs are doing. By providing financial support, marketing, and other guidance we can let teams making games focus on what they want to do, make games. We’re working directly with passionate indie developers to bring original retro titles to life without infringing on their creative vision. From newly announced titles like Project Warlock II to already revealed games like The Looter, everything under the Retrovibe banner is going to have a certain look, feel, and appeal. This is only the beginning. We’ve got more to share in the coming months, and we’re on the lookout for more Neo Retro games that mix old school flavour with new tech to sign.

B.I.O.T.A. features more than 40 different mutants to fight. Take control of the Gemini 2 commando squad. Commissioned by V-corp, a mega-mining corporation, the squad investigates anomalies on Frontier Horizon. “No one would have been able to enhance my game (or B.I.O.T.A.) better than the guys at Retrovibe,” wrote Small Bros’ Ivan Porrini.

Janosik and its sequel, Janosik 2, are action-platformers with Igavania elements. The titular character explores one massive level with plenty to explore and upgrade. Janosik is free to play on Steam. The sequel adds two companions to Janosik’s team, a werewolf and vampire. The player can swap between the three to use their unique abilities so that they can save Janosik’s betrothed. “Janosik and Retrovibe are a perfect match,” writes Marcin Onysko (Onix Games).

Project Warlock and its sequel are first-person shooters in the vein of DOOM, Hexen, and Wolfenstein. Players will “shot, burn, cut, and blast” their way through the upcoming sequel’s massive levels full of hordes of demons.

Shardpunk: Verminfall features a band of survivors after the Rat Swarm breaches the walls of the Empire’s capital. They’ll need to work together as a tactical squad to navigate the ruined city streets and sewers.

In The Looter, take control of one of the last survivors of humanity. They’ll explore the wilds of Tortura, a dark forest full of mutants, yet one of the few places with the supplies to survive. The Looter is a 2D title with action-adventure exploration elements.

Retrovibe’s New Retro initiative focuses on classic flavor with new tech and mechanics. It will cooperate with GOG, known for bringing classics to the modern gaming market. The Retrovibe Live Dev will allow fans to follow developers as they work on their projects and show off upcoming features. Starting in June, the 12-month project will rotate through several games and developers to help players gain insight in the game development industry.

Watch the Retrovibe lineup trailer to get a look at the new publishing company’s current and future releases. 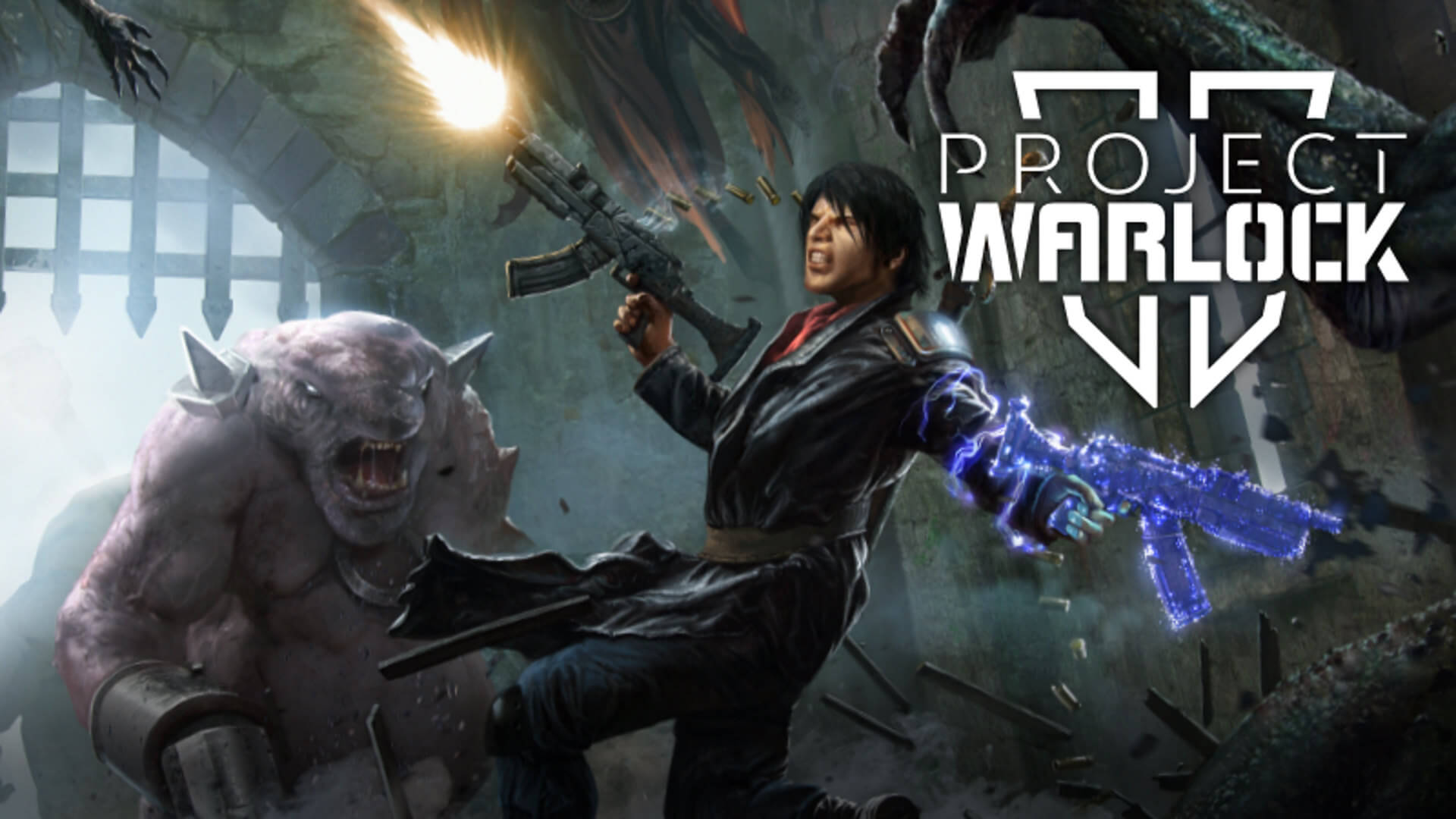