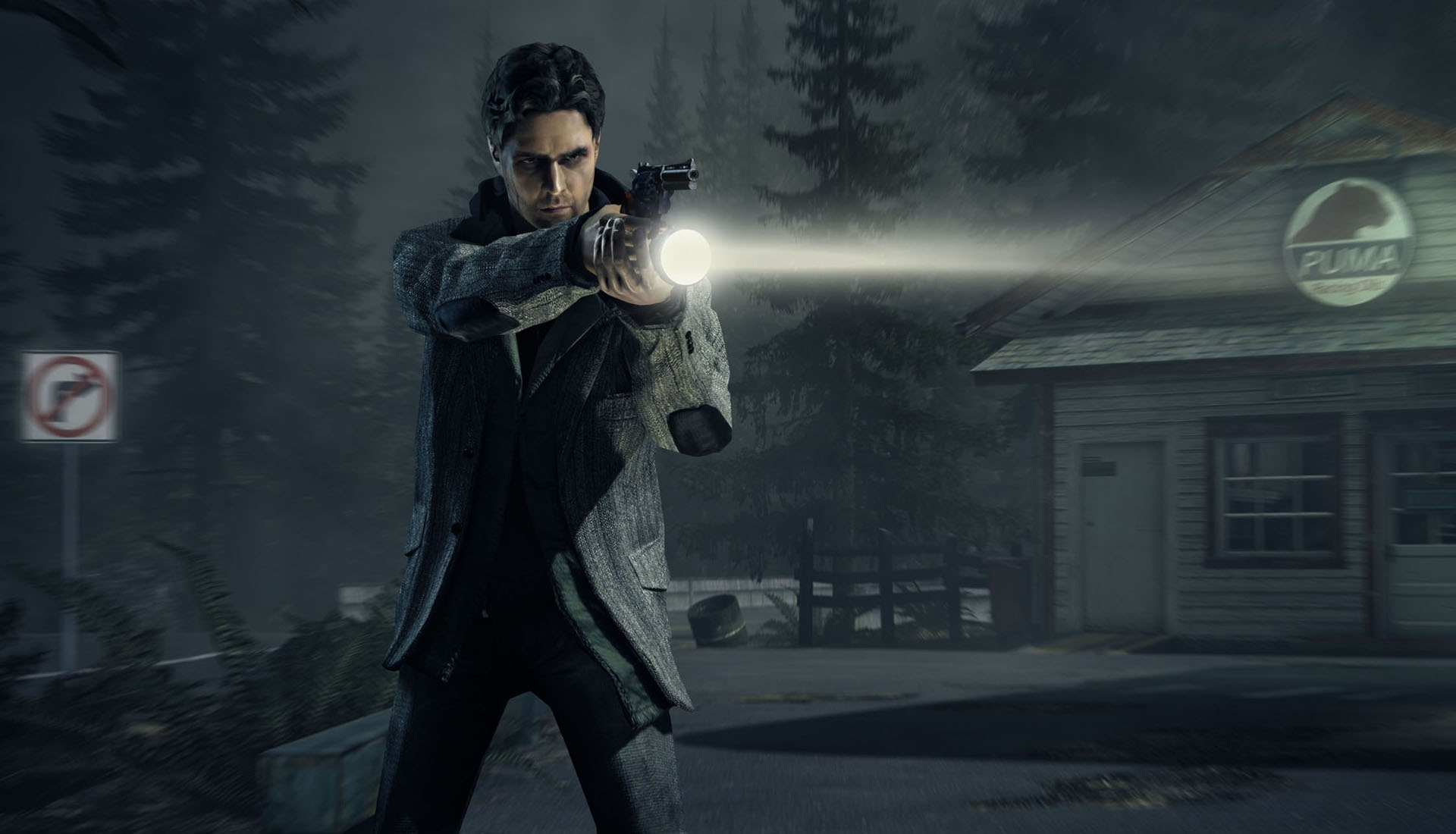 Tomorrow sees the release of Remedy Entertainment’s brand new sci-fi thriller Control. Our full review will be coming in the very near future, so keep your eyes peeled for that, but we want to highlight something that absolutely blew us away!

Please note that there will be spoilers discussed in this article, so please don’t scroll down any further if you don’t want to see how things click (ha!) into place.

Let’s first lay down the foundation for what Control is all about, shall we?

The game follows Jesse Faden, a woman who enters the seemingly impossible-to-find Federal Bureau of Control (FBC). A paranormal building in its own right, it is known as “The Oldest House” and what takes place within defies all logic based on its outward appearance. Appearing to be the size of a normal NYC city block, within its walls is a quarry, multiple enormous labs, expansive vistas, and much more. Undulating and distorting against itself a lá Inception, The Oldest House is very akin to the Navidson’s home in Mark Z. Danielewski’s House of Leaves.

This shadowy organization is a clandestine government agency that is tasked with the study of paranormal events in the United States. It’s here that records and even artifacts from some of the most mysterious events from around the US reside. There are two focal types of phenomena that are researched and investigated: Objects of Power (OoPs) – which are everyday objects that are imbued with strange, paranormal energy – and Altered World Events (AWEs) – which are events that take place around the United States that require deeper investigations. The FBC is the agency on the ground at various AWEs and they bring back OoPs to analyze and, if possible, decipher their abilities.

All of this is necessary information as it all leads to what the headline unequivocally states: the powers that be in Control are not only aware of the events of Alan Wake in the town of Bright Falls, they actively investigated the event and have recorded information about it!

While playing Control players are able to pick up reports that expand the lore and mythology of the FBC, their missions, and their findings. While playing, I stumbled across one such report that had the words “Bright Falls” in the notification. Readers, I can tell you right now that my heart skipped a beat and my eyes widened to the size of saucer plates. For years, I’ve been desperately awaiting news about a new Alan Wake title. While this isn’t the same thing, the connection here had me soaring!

Shortly after finding the first file, I found a second one that expanded upon the information. Here are both for you to check out:

Clearly, we can see that the FBC is aware of the events that took place at Bright Falls and even went so far as to interview Alice Wake, Alan’s wife who went missing in the original game.

If that’s not enough, there are a few other connections to Remedy’s 2010 game:

What we’re seeing here could very well be Remedy Entertainment’s way of creating their own shared video game universe, much like the MCU. Having never played Quantum Break, I don’t know if that game is also connected, although I’m willing to put down some hard-earned money that it is. It’ll be fascinating to see how this world expands and, just maybe, if some of our favorite characters make a comeback.