You might not guess from the bright colors and funny looking fish, but Subnautica is one of the most deeply terrifying games I’ve ever played. It took an incredible amount of willpower for me to leave the safety of the shallows, back in 2014 when I first bought it. With the upcoming port of Subnautica to the Nintendo Switch, that fear can be brought on the go.

In Subnautica you play as the sole survivor of a massive space ship’s crash onto the planet 4546B. With and with nothing but a scanner and a scuba tank, you must go out into the deep and find enough supplies to survive. Create expansive underwater bases, find blueprints to construct submersibles big and small. Grow food and hunt fish. And maybe figure out what happened on this planet.

The thrill and terror of the game come less from the setting, and more from the realization of just how powerless you are. Subnautica has you playing as a small fry, one who has almost no means of fighting off predators. There are no guns or even harpoons. The closest you get is a survival knife, more of a letter opener than a weapon. Careful evasion and stealth are critical for survival. But a person can only swim so fast…

Subnautica, and the sequel, Subnautica: Below Zero will be released on the Switch sometime next year. For more information, check out the official website here. And if you just can’t wait to get your hands on this incredible survival game, you can buy it on Steam, PS4, and Xbox One as well. 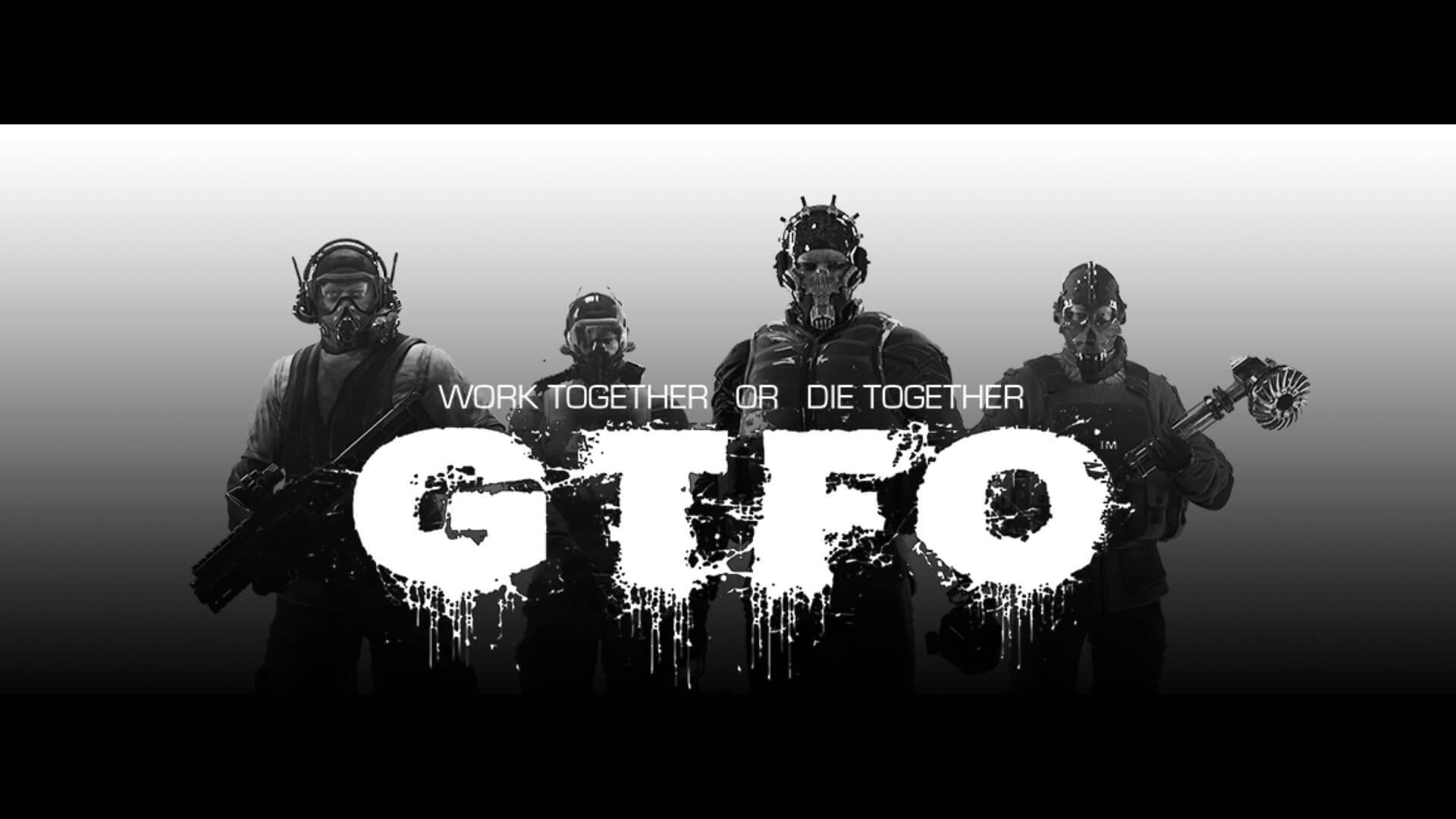 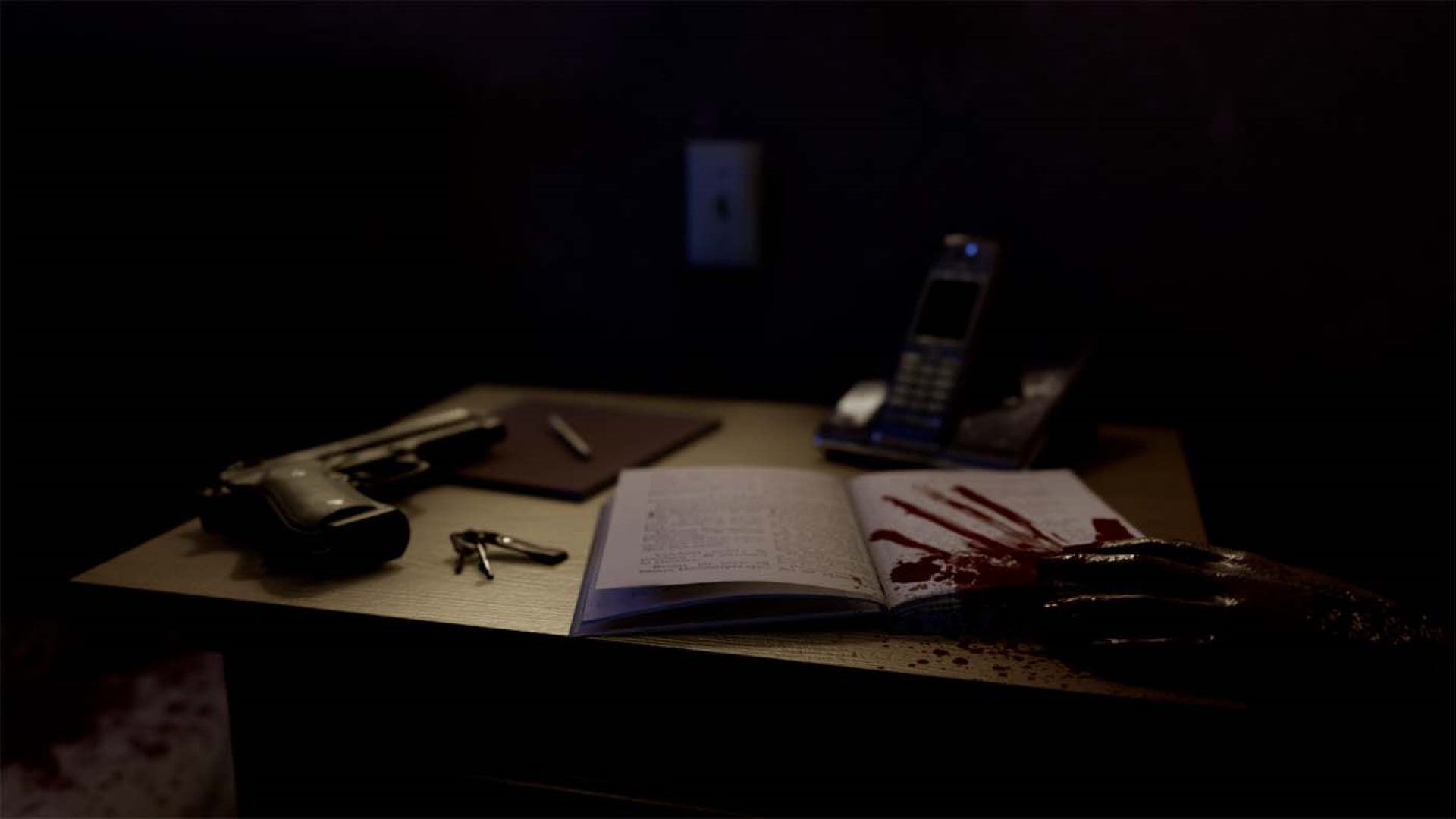 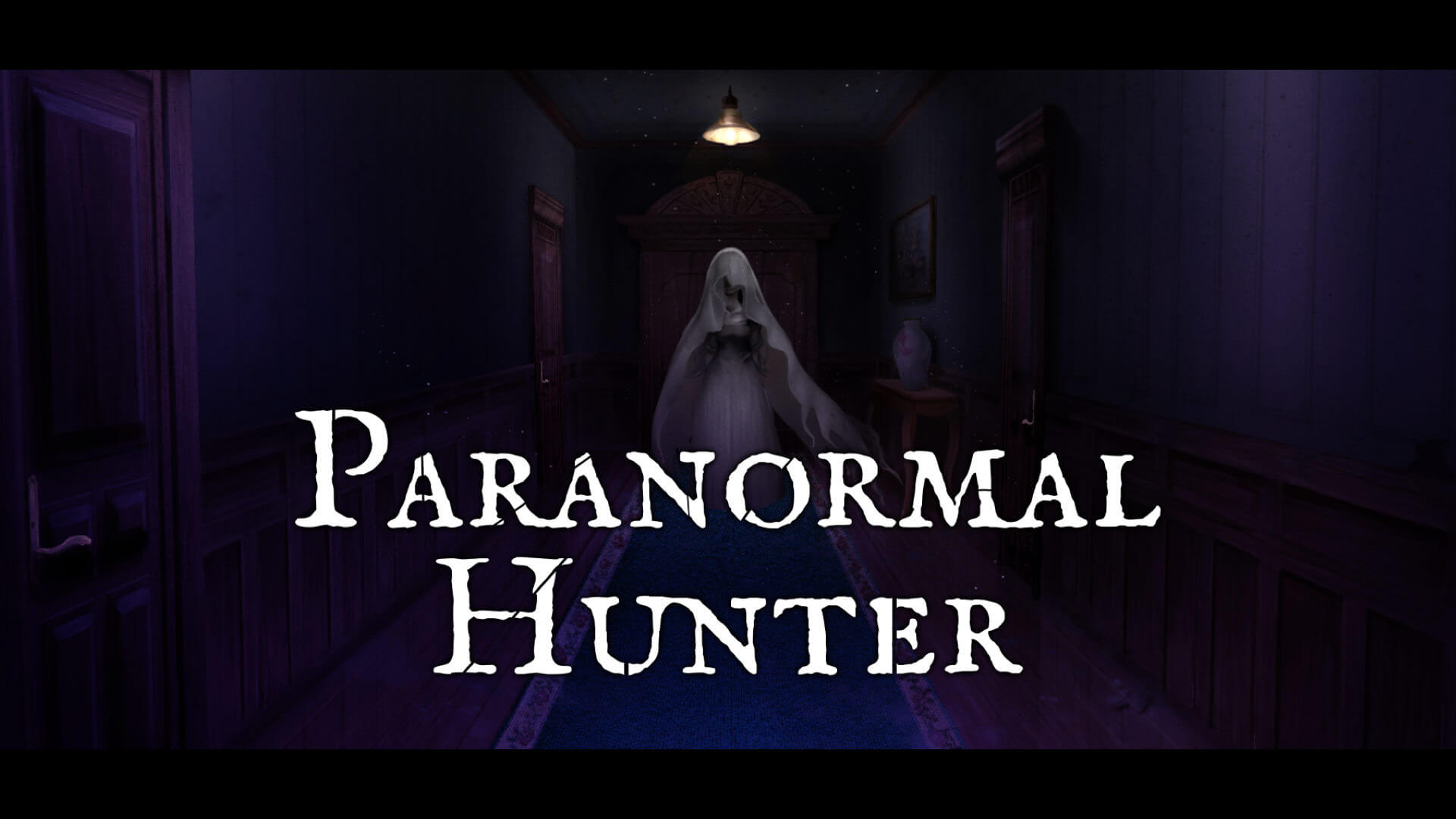