The 2018 horror survival game The Forest caught many people off guard, and is often considered one of the better entries to the genre. Its sequel, the upcoming Sons of the Forest, now has a new trailer and a release year. Next year.

The trailer shows the event that gets the main character lost in the woods, specifically a helicopter crash. It also shows brief glimpses all the gameplay elements you’d expect. There’s base building, surviving, and monsters. In a bit of an interesting note, there seems to be a companion character as well, a three-arm/legged woman who is seen accompanying the player several times. We also get a look at an underground base, which includes a 3D printer and modern designs. It seems like a mystery is afoot!

While we may not see too much in the trailer, it seems like it’s going to be a pretty straight follow-up to the original game. There, you survive an airplane crash in the woods and needed to learn how to survive. At first, it seems normal, but the longer you hang about the more you realize that the woods are full of twisted monsters that want to kill you. Soon you’re not just trying to survive the elements, but also trying not to be horribly killed.

If you’re ready to survive, Sons of the Forest will be launching some time in 2021. 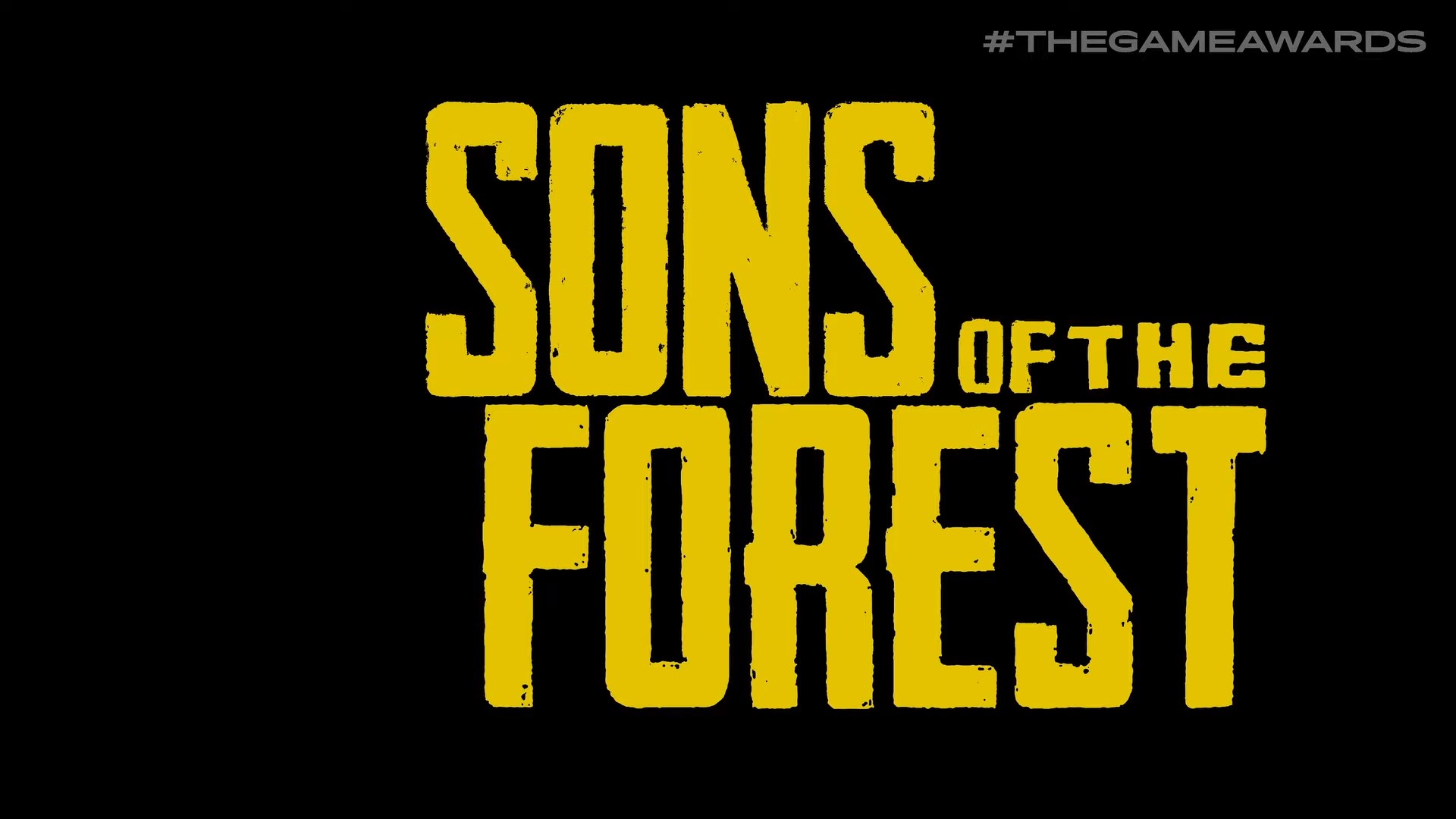