With the TV show finally back, it seems like The Walking Dead is invading a bunch of things. Recently it was Magic: The Gathering. Now it’s Ubisoft’s platform fighting game Brawlhalla, which The Walking Dead will be hitting on October 14th.

Today it was announced that three characters from the world of The Walking Dead will be making their way to Brawlhalla. Specifically, it’ll be Rick Grimes, Michonne, and Daryl Dixon. Like most crossovers, these won’t be unique characters, but rather costumes for characters that are already in the game that alter all their moves to fit the theme more. You can unlock the trio as costumes for Barraza, Koji, and Ember respectively.

This isn’t the first wild The Walking Dead crossover. As mentioned before, there’s a card set coming to Magic: The Gathering. Recently, Bridge Constructor: The Walking Dead was announced as well. It also went into the land of VR, with the just released The Walking Dead: Onslaught, which you can read our review of. As for Brawlhalla, the game has plenty of crossovers of its own. Some of the other universes that The Walking Dead characters can fight against include Adventure Time, Ben 10, Tomb Raider, Hellboy, Shovel Knight, and more.

If you want to check out this crossover, Brawlhalla is currently available free to play on PC, PlayStation 4, Xbox One, and Nintendo Switch. You can grab the game here. 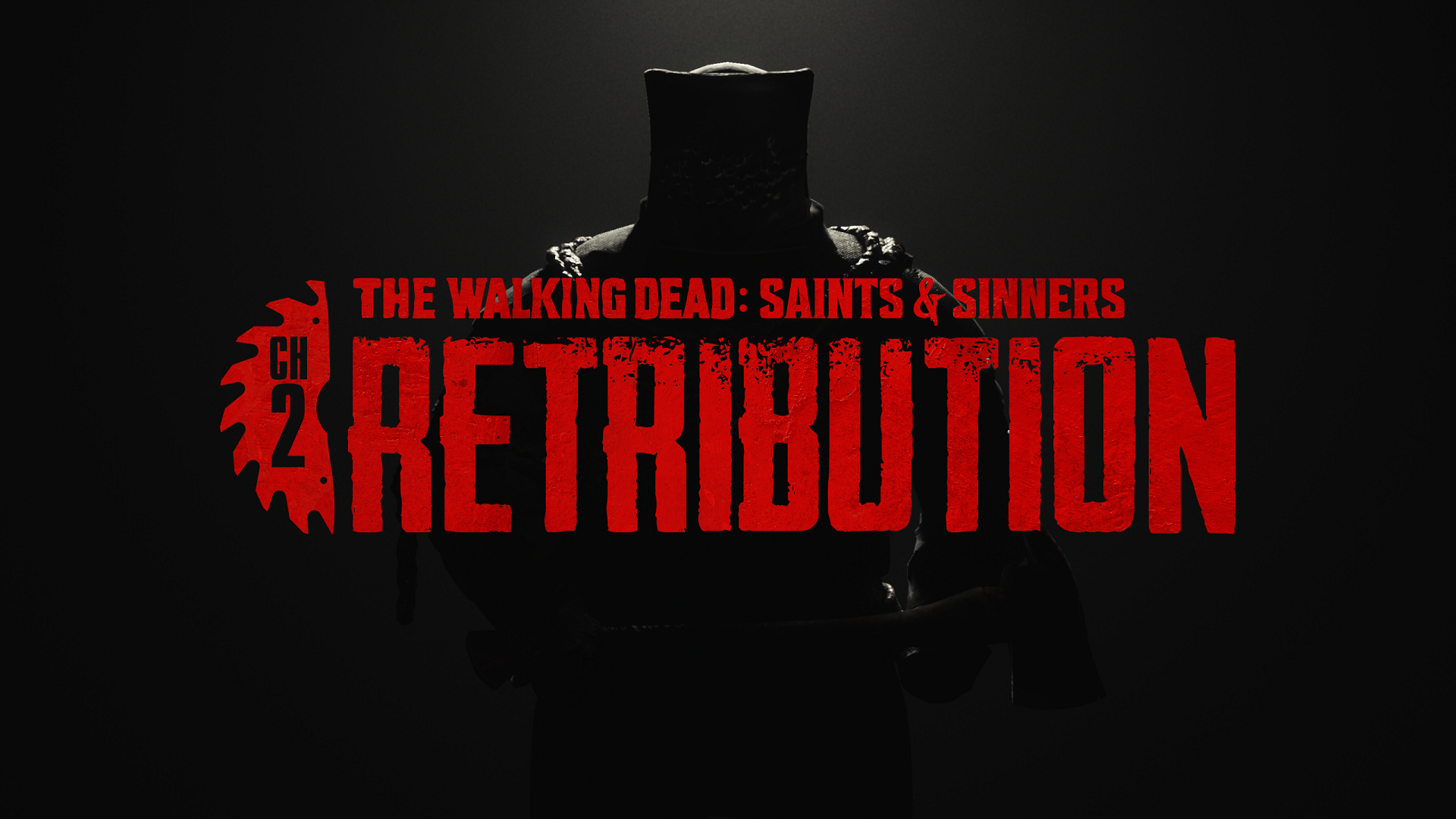