More FMV games is always a good thing, and I Saw Black Clouds will be bringing FMVs on March 30th.

If you have yet to hear of the game, I Saw Black Clouds has you playing as Kristina (played by Penny Dreadful actress Nicole O’Neill), who decides to come back home after her friend dies. Unfortunately, as she starts to look into the death, things begin to get rather strange. As you play, the game tries to figure out your personality and will give you relationship stats for each of the characters you meet. There’s also a streamer Mode that pauses the game at each choice and lets the audience help decide what you’re going to do.

Those who have followed Wales Interactive may not be too surprised to see another FMV game, as the company seems to love them. One of their earliest hits was 2016 FMV game The Bunker, which followed Hobbit actor Adam Brown while he survived as one of the last humans inside a government bunker. Other FMV games they’ve published include 2017’s Late Shift, 2018’s The Shapeshifting Detective, and 2020’s The Complex and Five Dates.

If I Saw Black Clouds seems like your jam, then you can add the game to your wishlist now and grab it when it launches on PC, PlayStation 4, Xbox One, and Nintendo Switch on March 30th, 2021. A PlayStation 5 and Xbox Series X|S version is following later in the year. 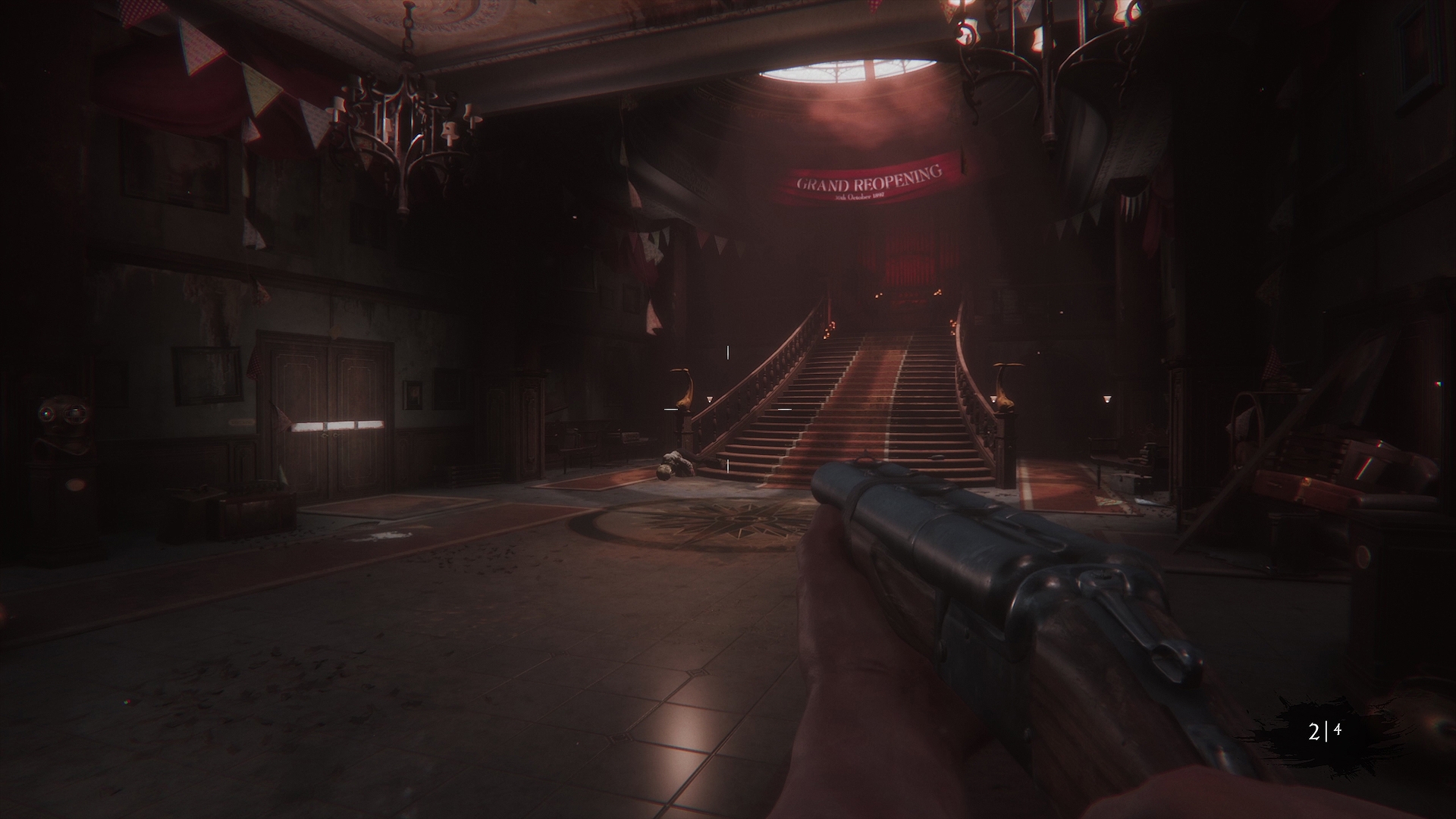 Still Afraid of Maid of Sker? Just Shoot Your Way Through! 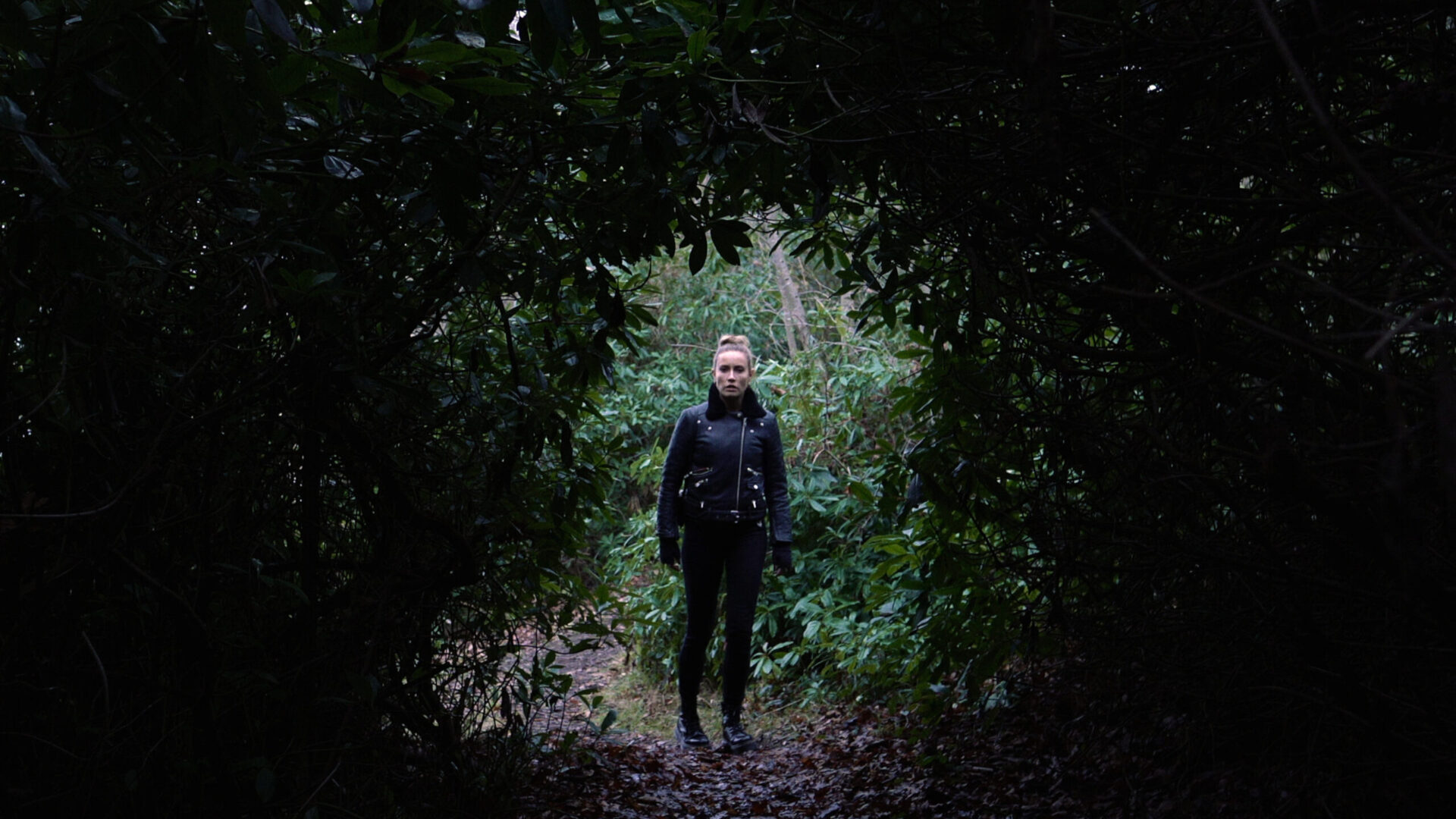 Maid of Sker Review – Made of Scare