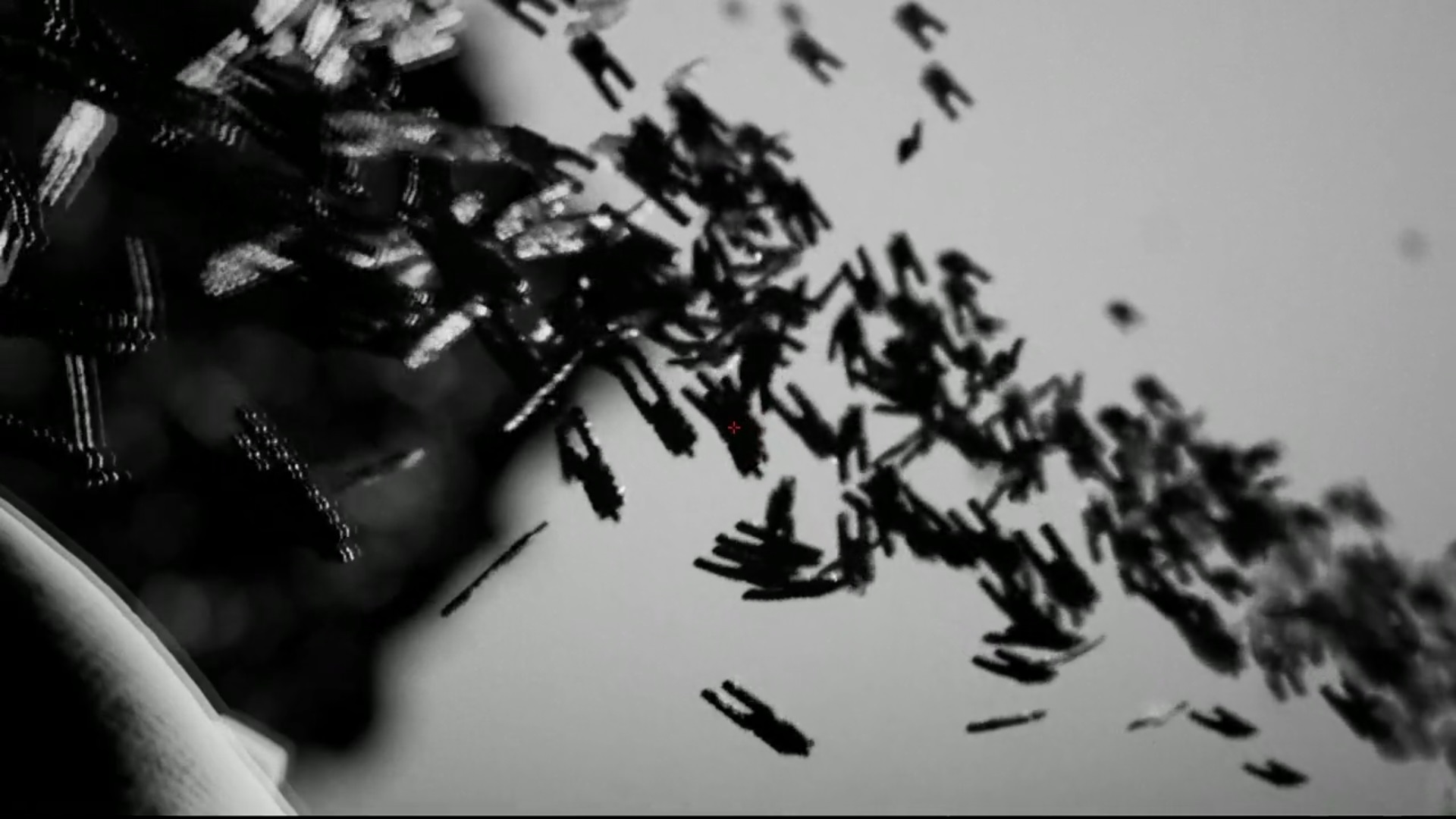 If you told me that living in a bloodstream was just like a first-person shooter and that cells had to battle viruses in combat, I would 100% believe you. I mean, I’ve never seen anything that small, so it makes sense to me. Such is the case in Maxwell’s Daemons, a first-person shooter currently on Kickstarter seeking to show you a tiny world.

The idea is that you’re shrunk down to the size of a molecule and get to explore a world that’s no bigger than the tip of a pin. Naturally, you’ll get to see all sorts of atoms and viruses, which the developers are focusing to make sure they follow all laws of physics as they should. However, there’s one exception to this. There’s a mysterious force known as Freezlins that don’t actually follow these laws. It’s going to be your job to learn about them and stop them from… well whatever it is they’re doing.

This may not be a surprise to those who know the actual Maxwell’s Demon thought experiment, which proposes a situation in which the second law of physics could be broken. So will these monsters break physics as we know it? Possibly! If nothing else, the Kickstarter page shows that the game actually already has a rad theme song, so that’s something to look forward to.

Maxwell’s Daemons is currently on Kickstarter, and at the time of writing is about 15% of the way to its ¢35,000 goal. You can support the game here.