I can safely say this is an article I never thought I’d be writing. Microsoft has announced it will be acquiring ZeniMax sometime in 2021 for a record-breaking $7.5 billion. This includes all of ZeniMax’s studios, of which there are many.

Obviously the biggest is Bethesda, developers of the very popular The Elder Scrolls and Fallout series, along with the highly anticipated Starfield. Hilariously, this means Obsidian now has an actual for-real shot at a follow-up to Fallout: New Vegas, which seems like the best-unintended side-effect of this buyout. This also means Microsoft now owns Doom developers ID Software, and if this doesn’t lead to a Master Chief in Doom cameo or Doomguy in Halo, I literally don’t see the point of this purchase.

What other studios did Microsoft get in this? Another big one is Dishonored and Prey developers Arkane. They’re currently working on Deathloop, which MS confirmed will remain a PlayStation 5 timed exclusive. Speaking of, The Evil Within developer Tango Gameworks has confirmed that GhostWire: Tokyo will also remain a PlayStation 5 timed exclusive. As for everything else, Microsoft said all future games from ZeniMax will be on PC, Xbox, and “other consoles on a case by case bias.” 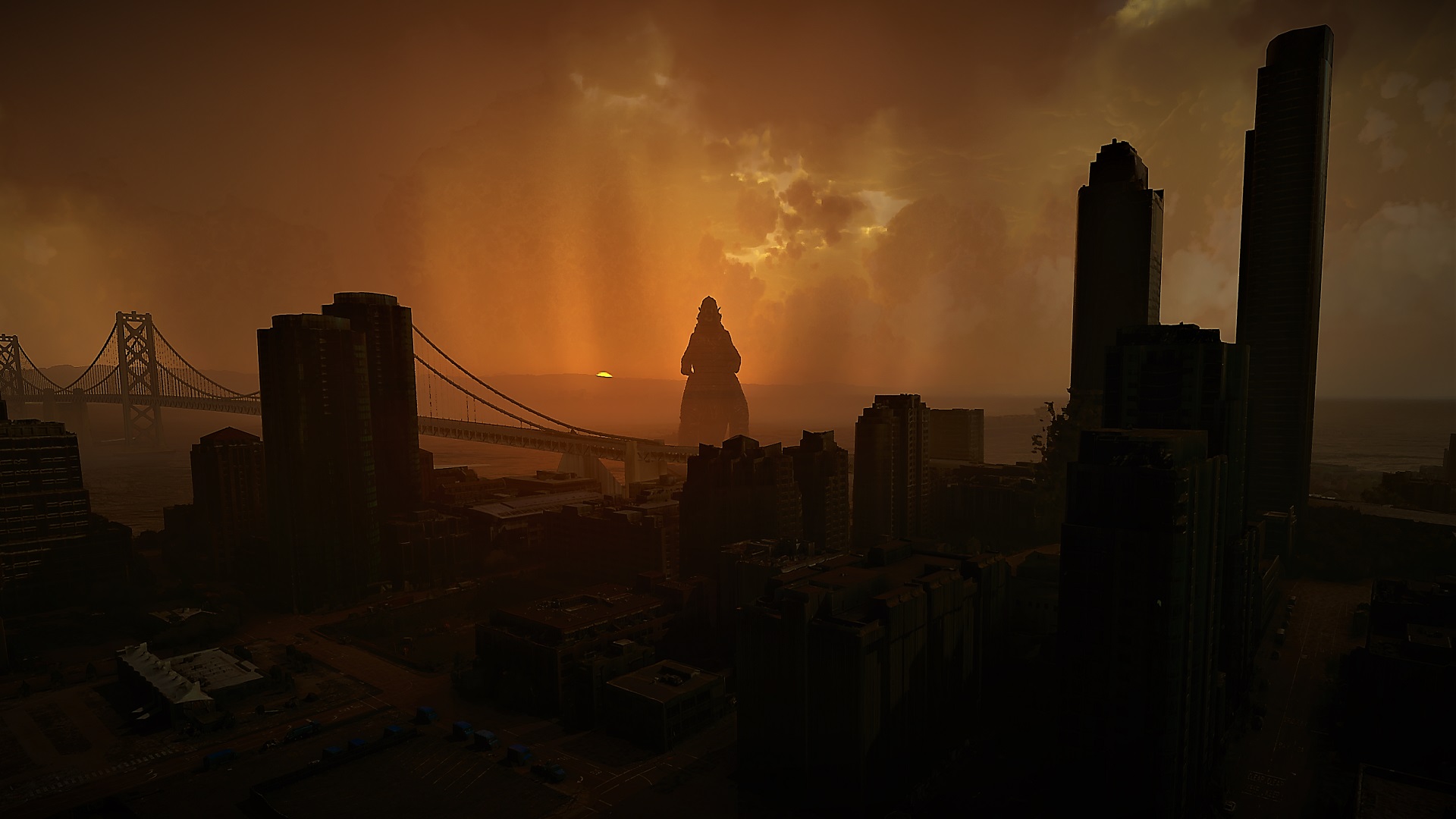